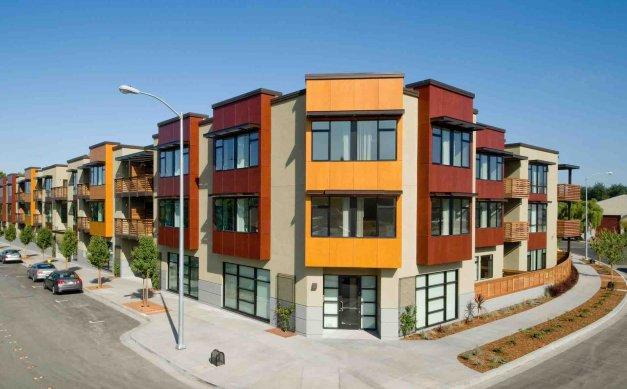 Tia Boatman Patterson is executive director of the California Housing Finance Agency and can be reached at tpatterson@calhfa.ca.gov/.

What’s the answer to the housing crisis facing California? A potluck.

The California Housing Finance Agency urges those working to create affordable housing solutions — from state government agencies to counties, cities, nonprofits and all other relevant entities — to give this idea some consideration.

A community holds a potluck when it wants to combine its resources to make the resulting meal more bountiful than one person could easily put together. And with limited resources available to fund the creation and preservation of affordable housing in California, that kind of collaboration is the best way to get better results.

In particular, partnerships between state agencies and local governments are a key way of maximizing resources and putting us one step closer to resolving California’s current housing troubles.

It’s no secret that California is in crisis, as the demand for housing far exceeds the supply. In the first public draft of the Statewide Housing Assessment, the Department of Housing and Community Development — the sister agency of the California Housing Finance Agency (CalHFA) — reported that the state needs to create 180,000 housing units per year to keep up with California’s growing population. Current numbers from the California Department of Finance show that the state has bounced back from the depths of the recession, when less than 50,000 units were created per year from 2009 to 2012, but that California’s current production of 100,000 units per year is still well under the state’s housing needs.

Looking more closely at those numbers and future projections indicates how California will experience these effects at the local and statewide levels. Of those 100,000 units being created per year, approximately half are single-family homes and the other half are multifamily developments.

With birth rates going down and people living longer, projections from the Department of Finance show that California’s population isn’t just growing, it is also aging. This means that more and more people are downsizing their single-family homes or moving into multifamily senior living apartments. As the supply of affordable single and multifamily housing remains static, the demand for affordable homes is coming not just from the growing population of younger Californians, but also from an increasingly larger number of older residents.

This discrepancy between supply and demand creates home prices and rents that are constantly rising, which affects the entire economy of the state. Californians’ personal income is rising, but at a much slower rate than the cost of housing. Because Californians must spend a higher percentage of their income on basic services like rent, health care and education, they have less to spend on taxable goods and thus generate less revenue for the state and local governments.

California is a wonderful place to live, and the population and growing demand for housing aren’t going to decline anytime soon. So the way to attack this crisis is by working on the supply.

Because state resources are scarce, it’s not such an easy task. Here’s where the potluck and the idea of pooling those resources come into play.

By examining and then adapting to the marketplace, CalHFA has developed several initiatives through which it can partner with cities or counties to maximize housing resources and help more Californians find a place to call home. 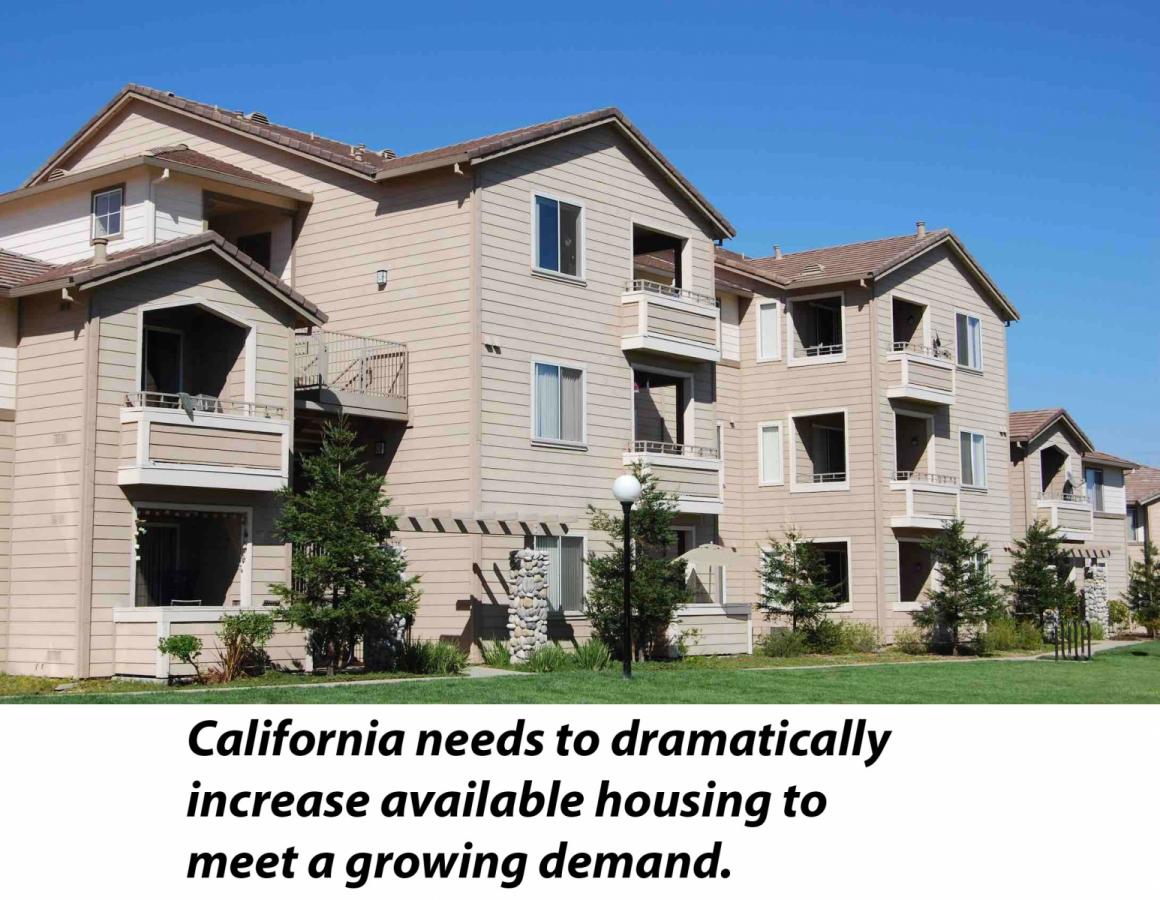 Many cities and counties statewide have identified accessory dwelling units (ADUs) as a potential way to increase California’s housing supply. (An ADU is an additional living area independent of the primary dwelling unit and includes a fully functioning kitchen and bathroom.)

This spring, CalHFA revised its lending guidelines to allow homeowners to use income from ADUs to qualify for CalHFA first mortgages.

And now, through ongoing conversations with city and county governments, the agency is gathering information regarding the needs and feasibility of CalHFA providing financing toward ADU creation and preservation. Our goal is to provide cities and counties with financing and allow them to use that funding to develop ADU programs that best serve their residents. Examples include financing for constructing or converting ADUs and for rehabilitation to get existing ADUs up to code — and even helping with other costs such as permitting fees.

“We are appreciative that CalHFA is reaching out to our members to work together for ADU construction and conversion,” says League Executive Director Carolyn Coleman. “Collaborations with state agencies like CalHFA can be mutually beneficial and help knock down some of the barriers to creating and preserving affordable housing.”

CalHFA also features a Conduit Issuer Program, which offers another way to partner with local governments and focuses on multifamily housing. While some localities issue their own
conduit bonds for affordable housing, CalHFA as a statewide agency has the ability to streamline the process, especially for some of the smaller or more rural cities and counties.

When it comes to increasing the supply of housing in California and especially affordable options for those most in need, it is important to remember that preserving existing affordable housing is just as important as building new units.

With that in mind, CalHFA has launched an initiative to partner with cities or counties that have worked to raise acquisition/rehabilitation funds.

CalHFA can provide permanent financing with lower rates and longer terms than the competition through a collaboration with the U.S. Department of Housing and Urban Development and the Federal Financing Bank. This financing is the perfect match for a city or county that has short-term preservation funds, because CalHFA can take out that loan with its permanent financing.

This helps in two ways. It preserves affordability on the initial housing preservation project for up to 40 years, and it also frees up city or county funds for other projects, preserving even more of the housing the state so desperately needs.

“This permanent financing retires the short-term debt on a project, which would allow those funds to be recycled more quickly,” says Tony Sertich, CalHFA’s acting director of multifamily programs. “CalHFA has been looking for more creative ways to collaborate with city and county governments, and we are really excited about using our permanent financing for these local partnerships.”

This initiative is a perfect example of the potluck approach. By collaborating and pooling our resources, each bringing what we can to the table, we can increase California’s supply of housing.

For housing and grant programs, visit the Department of Housing and Community Development