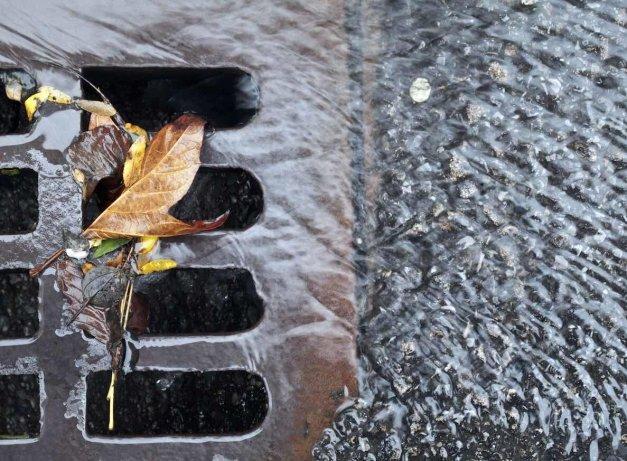 Ken Farfsing is the former city manager of Signal Hill, where he served for 19 years before retiring in June 2015.

The idea of capturing and using stormwater and urban runoff to supplement water supplies has gained increasing attention in California’s fourth year of protracted drought. It’s a concept whose full implementation is long overdue. Unfortunately, the Golden State’s communities lack the fundamental financial tools to make this common-sense goal a reality. Convoluted laws and court cases have stranded stormwater utilities in this state, rendering them “orphans” compared to drinking water and sanitary sewer utilities. The question is: How quickly can stormwater utilities be rescued from their financial straitjacket so they can start helping resolve the state’s chronic water supply problems?

The Obstacles to Funding

Stormwater should be viewed as a resource that can recharge groundwater supplies via infiltration or be used directly for irrigation. Although systems of storm drains, municipal streets and other conveyances (such as municipal separate storm sewer systems, also known as MS4 systems) are public utilities, they differ from water and wastewater utilities in one significant way: Water and wastewater utilities are financially supported by service fees subject only to the notice and protest requirements of Proposition 218 (1996). With few exceptions, local municipal stormwater utilities are supported by the General Funds of their cities and counties. This presents major challenges to local elected officials and city and county managers because stormwater funding must be balanced with other programs supported by General Funds, including law enforcement, fire, paramedics, park maintenance, street lighting, libraries and other services. 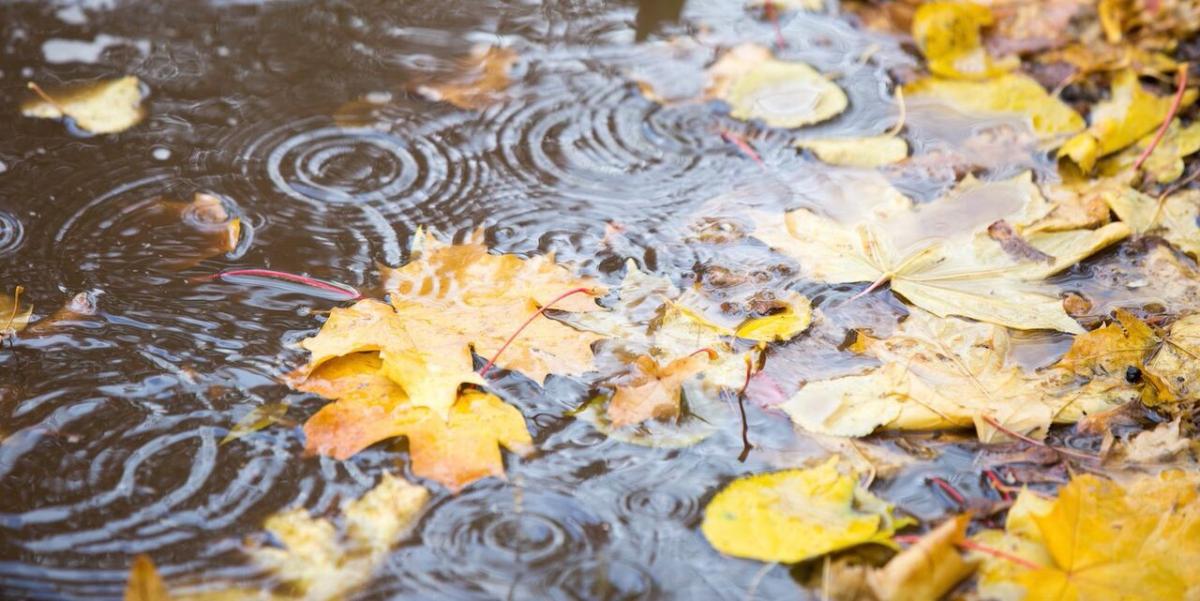 The Convoluted Universe of Proposition 218

Traditional utilities, like drinking water and sanitary sewer services, rely on the protest process outlined in Prop. 218. Most cities did not have stormwater utilities in 1996 when Prop. 218 was drafted, so they are not mentioned in the law nor in the 1997 Omnibus Prop. 218 Implementation Act. In the often convoluted universe of Prop. 218, stormwater fees must survive both a protest hearing and a majority landowner vote or a supermajority electorate vote.

This incongruity seems far from the voters’ intent in 1997 to recognize that utilities are necessary for public health and safety as well as communities’ economic survival. Imagine that your faucets ran dry and your sewer utility shut down because two-thirds of the voters in your town didn’t approve a fee. To prevent this, Californians created an exemption from the vote requirement for traditional water, sanitary sewer and refuse utilities, stipulating instead that they provide public notice and hold public protest hearings for all new rates and increases.

As a result, stormwater is the “orphaned” utility. Fifteen years of failed attempts by numerous local governments to pass stormwater fees have proved this to be true. In the meantime, we have failed to put facilities in place to capture and use stormwater — and squandered precious opportunities.

A Look at Some Practical Examples

The most recent examples of this unsustainable position can be seen in the failure of regional stormwater fees in 2012 and 2013 proposed respectively by Contra Costa County and Los Angeles County.

The quest for a regional stormwater fee in Los Angeles County began in May 2003 with the recommendation of a multi-stakeholder committee led by the American Society of Civil Engineers. The board of supervisors unanimously approved a motion requesting that the flood control district examine options for a stable, long-term regional fee. The effort required special legislation, AB 2554 (Brownley, Chapter 602, Statutes of 2010), which enabled the flood control district to impose the fee subject to the requirements of Prop. 218. The county worked with a large stakeholder group to initiate a rigorous outreach and fee development process, including a draft ordinance, project guidelines, an engineer’s report outlining the rationale for the proposed fee and other documents.

Los Angeles County held protest hearings in January and March 2013 and received nearly 120,000 protests, representing 5.18 percent of property owners. The board tabled the measure, and arguments devolved the measure into a spiral of inactivity. Ironically, if the county’s stormwater utility were operated under the same rules as its drinking water and sanitary sewer utilities, the fee could have been adopted. The county invested over $4.8 million in the failed process, with over $2.2 million spent to print and mail the protest hearing notices alone. This issue is not unique to Los Angeles County — the Contra Costa County stormwater fee failed at the ballot when 59 percent of the voters rejected the measure in May 2014. 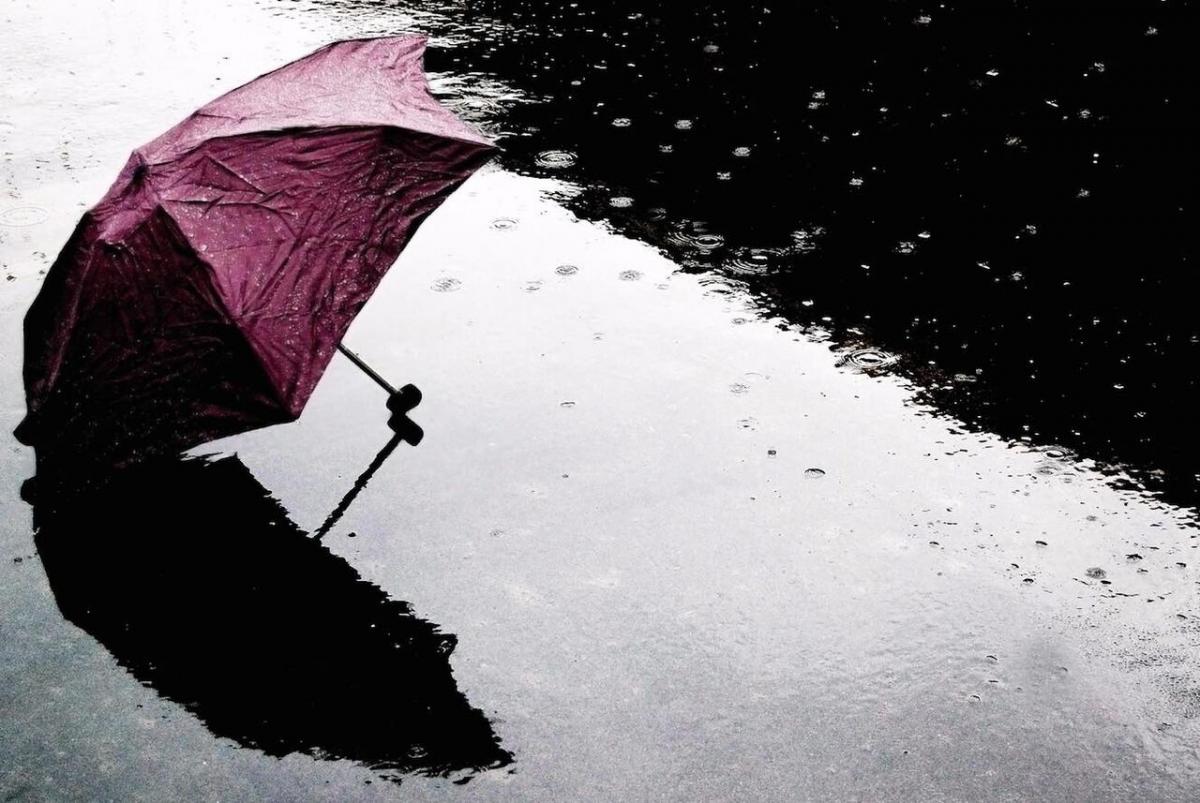 The League’s Los Angeles County Division and the California Contract Cities Association formed a work group of local elected officials, city managers and public works officials to examine the funding problems and propose solutions. The group issued a comprehensive set of recommendations in a report to assist the county’s cities in developing funding (Stormwater Funding Options: Providing Sustainable Water Quality Funding in Los Angeles County, October 2014). Some of the report’s recommendations are purely local in nature, while others have statewide implications. Following the report’s release, the governor signed AB 2403 (Rendon, Chapter 78, Statutes of 2014) to broaden the definition of water as it applies to implementation of Prop. 218.

The work group also provided a more tailored recommendation to allow Los Angeles County’s cities to partner with its sanitation districts on projects that capture and reuse stormwater. This recommendation resulted in the introduction of SB 485 (Hernandez). In addition, the work group recommended correcting the flaw in Prop. 218 to give stormwater utilities the same financial tools traditional utilities possess to address water supply and water quality issues facing their communities.

California has squandered the opportunities of the past 15 years by not capturing and using stormwater. Studies in Los Angeles County by the Bureau of Reclamation found that in wet years natural runoff from streams and rivers in the region can exceed 700,000 acre-feet and 150,000 acre-feet in drier years. (An acre-foot is the volume of water that will cover an area of one acre to a depth of one foot and equals 43,560 cubic feet.) Not all areas in California can infiltrate stormwater, but there is great potential in these watersheds to capture and use stormwater for irrigating parks and open spaces.

The drought might serve as a wake-up call that we cannot afford to continue constraining stormwater utilities’ ability to fund common-sense rainwater capture and use projects. A recent Los Angeles Times editorial (April 12, 2015) about the complexities of water and the drought cautioned California communities not to shrug, go about business as usual and consider issues like the capture and use of stormwater as “academic quandaries.” Providing long-term and sustainable funding to stormwater utilities is critical to preserving California’s quality of life and economic future.

Located at www.cacities.org/Water, the page provides information to assist cities with conservation, groundwater and stormwater issues. The ongoing drought presents cities with unprecedented challenges in all three areas. Other features on the page include water news headlines from throughout the state and a guide to Proposition 1 (water bond) programs.