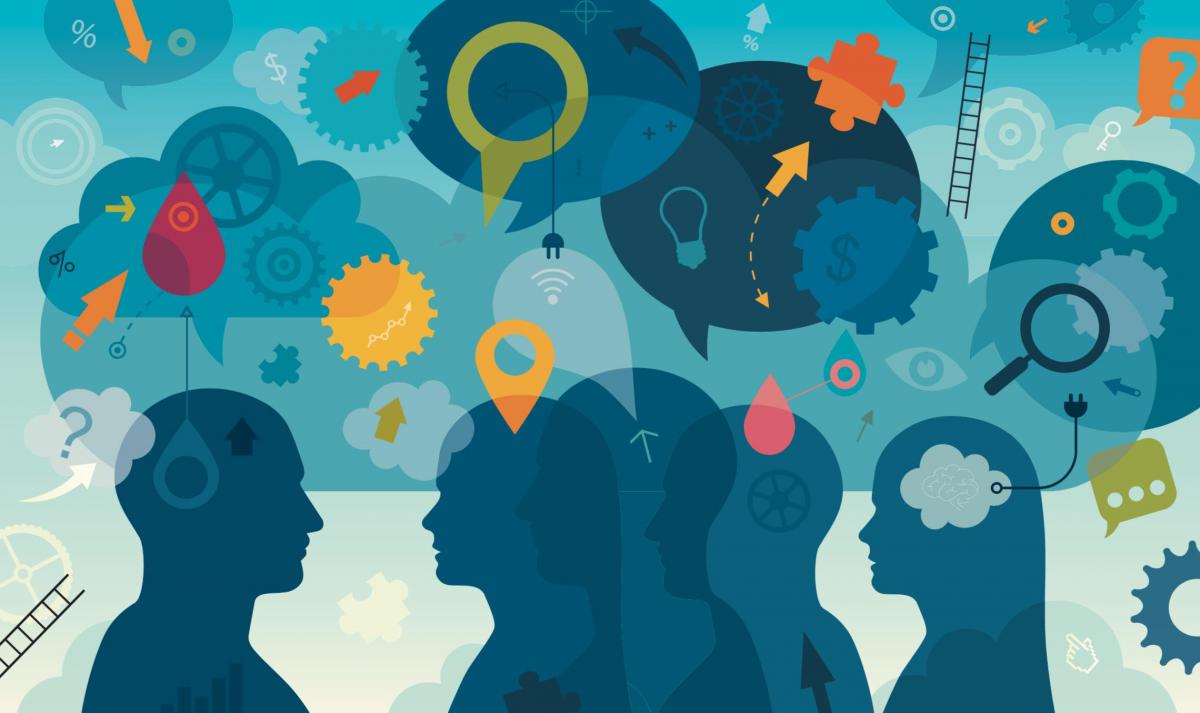 Steven M. Berliner is a partner in the law firm of Liebert Cassidy Whitmore and can be reached at sberliner@lcwlegal.com.

In California, increasing pension costs are already starting to crowd out any discretionary spending for many cities. Recent news from the California Public Employees’ Retirement System (CalPERS) offers little hope for relief for agencies that contract with CalPERS. Changes in the actuarial assumptions used by CalPERS in the past few years will lead to even higher employer rates over the next few years. One significant change is the reduction in CalPERS’ “discount rate” (the assumed investment rate of return) from 7.5 percent to 7 percent, meaning that to pay for a defined benefit, employers must contribute more to the fund. Other changes are having similar impacts.

Managing these cost increases is a daunting task for cities. CalPERS agencies are bound by the Public Employees’ Retirement Law (PERL) and Public Employees’ Pension Reform Act of 2013 (PEPRA), which place limits on an employer’s options for reducing costs. Cities are also bound by the constitutional principles related to vested rights. In addition, cities must be familiar with the Meyers-Milias-Brown Act (MMBA) and their obligations to notify and/or bargain with employee associations regarding changes to pension benefits.

Before PEPRA, negotiating a second tier of benefits was a common tool available to employers. This typically would involve all existing employees remaining with their current retirement benefits, while future employees could expect a lower benefit when they retired. (For example, existing or “Tier 1” safety employees receive the 3% @ 50 retirement benefit formula, but any future or “Tier 2” safety employees receive only benefits based on the 3% @ 55 formula). Negotiating a second tier of benefits is no longer an option. It is true that PEPRA instituted a lower tier of benefits for those new hires (generally, those who became CalPERS members on or after Jan. 1, 2013, also known as “New” members) subject to the law’s lower tier. However, any new hires after PEPRA who were not subject to the law’s lower tier (known as “Classic” members), such as lateral hires from other cities, must receive the retirement benefits they would have received had they been hired Dec. 31, 2012 (the day before PEPRA became effective). For cities that did not negotiate a second tier for Classic employees before PEPRA, that is no longer an option.

With this backdrop, it is no wonder that cities have grown frustrated in trying to manage their increasing pension costs. Public employees are very resistant to changes that could reduce their benefits. Although juggling all these obstacles is difficult, it is not impossible — but it requires a lot of creativity and strong leadership.

Share more of the burden with employees. To some extent, PEPRA attempted to do this legislatively by eliminating employer-paid member contributions for New members and requiring that these employees pay at least 50 percent of the “normal cost.” For Classic members, cities can start to reduce employer-paid member contributions and have employees pay more of the employee contributions required by statute. This is usually one of the first things cities do when trying to reduce costs, as it can impose these changes upon represented employees after exhausting the meet-and-confer process and any applicable impasse procedure. For both Classic and New members, employers and employees can agree that employees will pay some or even all of the employer’s portion as well (cost sharing under California Government Code Section 20516). On Jan. 1, 2018, Government Code Section 20516.5, which was part of PEPRA, became effective. For the first time, it allows employers to impose, in limited amounts, the equivalent of cost sharing after the meet-and-confer process. It applies only to Classic members and for many non-sworn employees, those limits render Government Code Section 20516.5 irrelevant. The highest rate that non-sworn employees can be forced to pay is 8 percent. For cities that adopted one of the enhanced non-safety formulas (2.5% @ 55, 2.7% @ 55 and 3% @ 60), employees are already paying an 8 percent member rate. Government Code Section 20516.5 will likely have its greatest impact on Classic safety employees, because the statutory maximums are higher (up to 12 percent or 50 percent of normal cost, whichever is lower).

Reduce “PERSable” items. Employers can negotiate modifications to compensation and benefits with employees to reduce the amount that qualifies as “PERSable” compensation (forms of compensation used by Cal-PERS to calculate retirement benefits and on which contributions are owed). For example, instead of more PERSable salary, employers could provide more paid time off or additional health benefits. Another creative strategy is to purposely structure specialty pays so that they do not comply with CalPERS’ regulation on special compensation, making them non-PERSable. CalPERS has indicated via a Circular Letter that whenever a contracting agency provides an across-the-board salary increase to a group of employees (such as a bargaining unit as part of a Memorandum of Understanding) in the same fiscal year as a lump sum payment, the lump sum payment is not PERSable. Consequently, when salary increases are already agreed to, providing any additional amounts as a lump sum payment is a strategy that could allow the parties to reach agreement and limit additional CalPERS costs.

Another way to limit the amount of PERSable compensation is to create specialty pays that have requirements associated with two or more items of special compensation. For example, a specialty pay that is available only to employees who have a master’s degree and have been with the city for 10 or more years would not be PERSable. This is considered a “hybrid,” containing the elements of two recognized special pay items (education pay and longevity pay). However, when combined for purposes of one specialty pay, it is not PERSable. Certain forms of pay that could be PERSable for Classic members if all the requirements are met are specifically excluded by statute for New members. For example, while Classic members who receive uniform allowance, one-time payments or bonuses could see them reportable to CalPERS and used in calculating retirement benefits, these payments are not PERSable under any circumstances for New members. Cities with a high percentage of New members might want to focus compensation increases toward those items.

However, employers must approach these strategies with caution. A vested rights analysis should be done to determine whether these benefits are constitutionally protected in their current form. Although the courts have indicated that proving that retiree health benefits are vested is difficult, it is not impossible. Cities that participate in the CalPERS medical program have additional statutory constraints limiting their ability to reduce these benefits. For example, there is a statutory minimum contribution that employers must provide to retirees for health insurance for cities that participate in the CalPERS health plans. Consequently, for those cities, reducing retiree medical to zero will not be possible while the city participates in CalPERS medical. Your city should work with legal counsel to analyze these specific issues to determine if this is a viable option.

Learn More About This Topic at the Annual Conference

Attend the “Strategies to Manage Increasing Pension Costs” session at the League of California Cities 2018 Annual Conference & Expo. The session will be held Thursday, Sept. 13, from 4:15–5:30 p.m. See the conference program or app for location details.