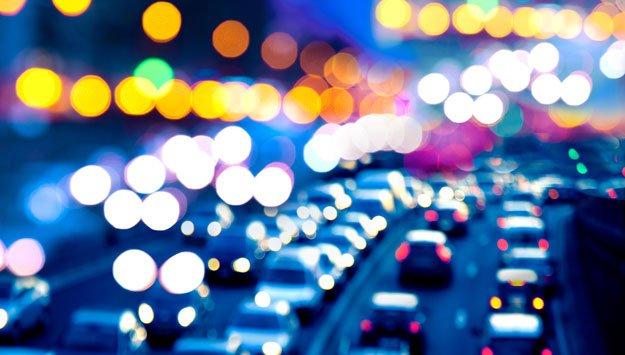 This column is a service of the Institute for Local Government (ILG), whose mission is to promote good government at the local level with practical, impartial and easy-to-use resources for California communities. ILG gratefully acknowledges the generous financial support of Meyers Nave for production of the “Everyday Ethics” column. For more information and to access ILG’s resources on public service ethics, visit www.ca-ilg.org/trust.

I heard that California’s Fair Political Practices Commission (FPPC) recently made changes to the rules related to receiving free or discounted travel. What do I need to know about these changes?

Part of the reason for asking is that a trade association has invited me to speak on one of my policy initiatives at its yearly conference. The association has offered to pay for my airfare and hotel costs. I also won’t be paying for admission to the conference.

In addition, our agency has asked one of my fellow elected officials to travel to another part of the state to view a new state-of-the-art recycling facility. The developer of this facility has offered to pay the agency to send someone to tour the facility, and our community is considering contracting to build a similar facility.

Yes, the FPPC reorganized and — in some instances — relaxed the rules on when a public official may accept free or discounted travel. The changes take effect Jan.1, 2014.

The travel rules are part of a larger body of rules related to gifts. For more information about the gift rules in general, see the Gift Resource Center section on the Institute for Local Government website (www.ca-ilg.org/GiftCenter). The center suggests that local officials ask a series of questions to assist them in seeking advice on how the gift rules might apply with respect to a certain gesture (see “Compliance Strategy: Questions for Public Officials to Ask About Nice Gestures”). 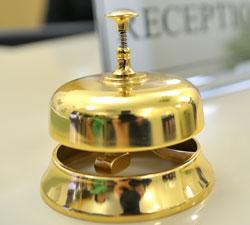 Compliance Strategy: Questions for Public Officials to Ask About Nice Gestures Made by Others in the Context of Conducting Agency Business

One way to analyze one’s likely obligations under California’s gift rules is to ask:

Travel payments fall into the “special rules” area of the gift rules (see question 4 in the “Compliance Strategy” sidebar). Anytime a public official travels at a free or discounted rate, he or she must consider how the travel rules apply. Payments for travel include transportation, lodging, meals and other expenses associated with being on the road.1

Receiving such a payment may result in disqualification from participating in a public agency decision involving the payer.3

Some forms of travel are not considered gifts.

Transportation Provided to an Official in a Vehicle Owned by Another Official Traveling to the Same Event. The travel regulations now contain a specific exemption for ride sharing among public agency officials. Ride sharing does not constitute a gift when the officials are going to the same event as representatives from their respective offices.4

According to the FPPC, this issue has come up when the ride was in a private airplane owned by one of the officials. Prior to this exception, accepting such a flight would constitute a gift over the gift limit. Such travel is no longer a gift subject to gift reporting and limits.

Payments Made in Conjunction With Official Agency Business. Many of the changes in the travel regulations relate to situations in which someone provides resources to an agency to enable someone else to travel for a purpose that benefits the agency. The theory is these payments are for an official agency purpose and are in lieu of using agency funds.5 As such, the payment does not confer a personal benefit on the traveling official6 and is more akin to a gift to a public agency.

To qualify under this exception to the gift rules, the payment must:

When does travel qualify as use for official agency business? When, for example, the travel is to:

The travel can be no longer than necessary to accomplish the official business purpose.9

The community has a right to know about such payments, however. As a result, your agency will need to disclose the payment on a Form 801(available at www.fppc.ca.gov/forms/801.pdf). This form must be maintained as a public record.10

Additionally, if an agency receives $2,500 or more in payments for travel within a calendar quarter, a copy of the report or a summary must be filed with the FPPC and posted on the local agency website or on the FPPC website if the agency doesn’t have one.11 A local jurisdiction may require additional filings for agencies within its jurisdiction.12

Note that until Jan.1, 2014, your colleague (described in the question at the beginning of the article) as an elected official, would be prohibited from receiving payment from an outside source for travel. The updated regulations allow for such use if the transportation, lodging and food are directly related to the official’s public duties and meet other specified requirements.13

Changes to the Strict Per Diem Rule

Until Jan.1, 2014, officials may accept payments only for travel consistent with the per diem limits established by their local agency. Payments in excess of those limits are reportable gifts to the official.14

The commission recognized that this strict per diem payment rule does not work in every situation. An example is when a conference is at a hotel where the rates are higher than the agency’s limits. The changes to the regulations address this by allowing the agency to pay for lodging or food at a widely attended meeting or conference, if the value is substantially equivalent in value to what is made available to other attendees.15 If so, the excess is not considered a gift to the person traveling. An agency would, of course, need to follow its own procedures to approve travel that exceeds its local dollar limits. 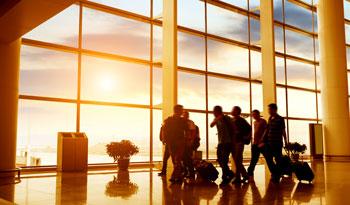 Travel in Connection With a Presentation

Some forms of travel must be reported but are not subject to the annual gift limit ($440 in 2013–14). Travel in conjunction with making a presentation falls into this category as long as the travel is:

Prior to the Jan.1, 2014 regulatory changes, the recipient would need to determine whether this payment was a gift or income, depending on whether he or she provided services that were equal or greater in value than the payment received. Effective Jan.1, 2014, these payments for travel are all considered gifts and must be reported as such on a recipient’s Statement of Economic Interest.17

To answer your question, it looks like the trade association’s offer to pay for your travel and lodging to speak at their conference would fall into this category. Thus its value is not subject to the annual gift limit (currently $440).

What about the conference admission fee? When you give a speech, participate on a panel or make a formal presentation, you may accept free admission to the event from the conference organizer; you do not have to report the admission as either a gift or income.18 Similarly, food and “nominal items” provided as part of the conference registration are neither gifts nor income.19 Nominal items include small value items like pens, notepads and other advertising items.20 They do not include a round of golf.

Travel Paid for by a Public, Charitable or Educational Organization

Another form of travel that must be reported as a gift but is not subject to the annual gift limit ($440 in 2013–14) includes travel that is:

These payments for travel must be reported on a recipient’s Statement of Economic Interest.22

The goal underlying California’s gift rules — including the rules about gifts of travel — is to prevent either the perception or the reality that gifts influence public officials’ actions. This is because public agency actions should always promote the public’s interests as opposed to narrow personal or political interests.

As always, however, the rules represent minimum standards for local officials’ actions. The first steps of any analysis are to:

The next step is to consider whether accepting the travel is a wise thing to do, including what the public’s perception might be. The relaxation of the travel rules makes this step all the more important. The new travel rules emphasize disclosure of travel payments. Such disclosure invites the public and the media to judge whether an official will in fact be influenced by having his or her travel paid for by others, as well as whether the agency and its officials are maintaining an arm’s-length relationship with those who either do business with the agency or need approvals from the agency. Regarding such judgments, public officials will want to be on the right side of both their own standards and those of the public. 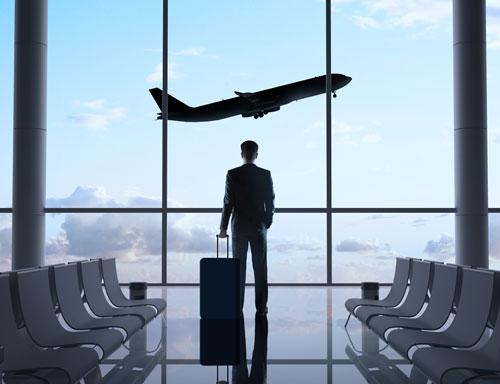 Reminder: Some Forms of Travel Are Banned Altogether

The California Constitution forbids public officials from receiving free or discounted travel from a transportation company.23 This prohibition applies to any kind of travel — personal, business or on behalf of one’s public agency — to any location, near or far. The rule applies both to elected and appointed public officers but not to employees.24

There are some exceptions to this rule when the free or discounted travel is available to the general public, such as frequent flyer programs, when the discounted or free travel is unrelated to the person’s status as a public official.25

For additional related resources, visit http://www.ca-ilg.org/EverydayEthics and click on the “Everyday Ethics Article Archive” link under “Documents & Resources” on the right side of the page.

Note: Sections in the California Code are accessible at http://leginfo.legislature.ca.gov/.
Fair Political Practices Commission regulations are accessible at www.fppc.ca.gov/index.php?id=52. A source for case law information is www.findlaw.com/cacases/ (requires registration).

[20] 2 Cal. Code Regs. § 18950.3 (As adopted August 22, 2013, effective Jan. 1, 2014) (“For purposes of this subdivision, nominal means an insignificant item typically purchased in large volume and provided for free as a means of advertisement at events, such as a pen, pencil, mouse pad, rubber duck, stress ball, note pad, or similar item.”).