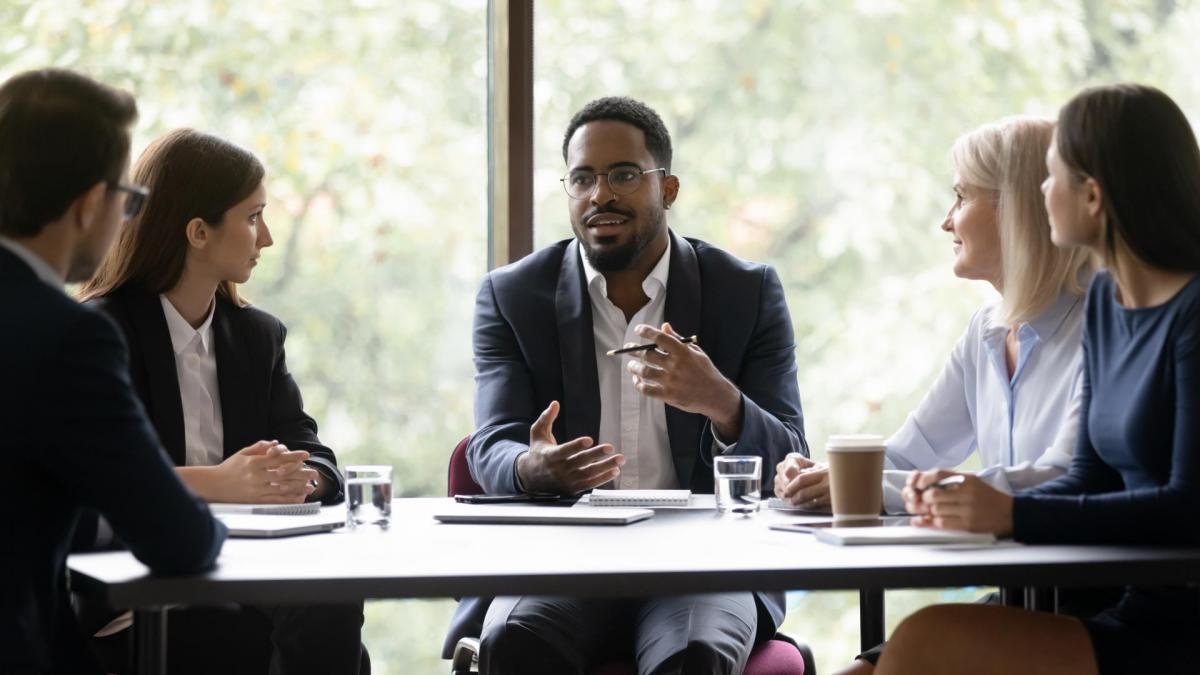 Amy Oppenheimer and Christina Ro-Connolly are partners with Oppenheimer Investigations Group, a San Francisco Bay Area-based law firm that specializes in impartial workplace and school investigations as well as trainings, executive coaching, expert testimony, and mediation services. Amy may be reached at amy@oiglaw.com and Christina can be contacted at christina@oiglaw.com.

Countless studies have confirmed that bias, particularly unconscious bias, informs our interactions, even in people who are genuinely committed to diversity, equity, and inclusion (DEI). In the workplace, this is commonly expressed in who we prefer to hire. For example, one American Bar Association study showed that if evaluators were told a white man wrote a legal brief, he was given a higher score than if they were told a Black man had written it. Bias might also be expressed in microaggressions: statements, actions, or incidents regarded as an instance of indirect, subtle, or unintentional discrimination against members of a marginalized group.

As impartial investigators, we are tasked with making factual findings as to whether actions that might violate an employer’s rules, policies, expectations, or the law occurred. Often the focus is on discrimination, harassment, or bias. But unconsciously preferring one gender or race over another is hard to prove, and microaggressions refer to unintentional conduct, making it hard to determine how significant they are. Yet these actions cause harm and form the basis for more frequent workplace complaints, leading to the question of how to investigate them.

Investigating harassment is often easier than investigating whether a decision is based on bias because harassment usually refers to specific actions. Determining what happened is usually easier than deciding why it happened. Furthermore, legally actionable harassment must be not only unwanted but also either severe or pervasive. Many internal complaints do not meet that legal standard of harassment, but would violate an agency’s rules about harassment, and thus should be investigated, regardless of whether they might violate the law. An isolated incident might not rise to a legal violation, but if not stopped, it will likely get worse and may cause both serious harm and legal liability.

Decisions based on unconscious bias

Most people think the decisions they make are fair and not affected by bias — especially with regards to race, age, and gender. Yet they do impact us. To some extent, by knowing this, we can take actions that lessen the power and influence of our biases. For example, setting objective criteria before reviewing resumes and evaluating candidates “blind” (without knowing who they are) helps reduce bias when making decisions.

But how do we determine if bias played a role in a hiring or a promotion decision? The tried-and-true method is comparative data. When a supervisor has made hiring or promotion decisions in the past, investigators look for patterns. If there is a large enough sample size, or if the hiring and promotion numbers are skewed, it creates an inference. The stronger the pattern, the more significant the inference. One common example is a decision-maker who hires many more men, despite equal numbers of men and women in a potential hiring pool. 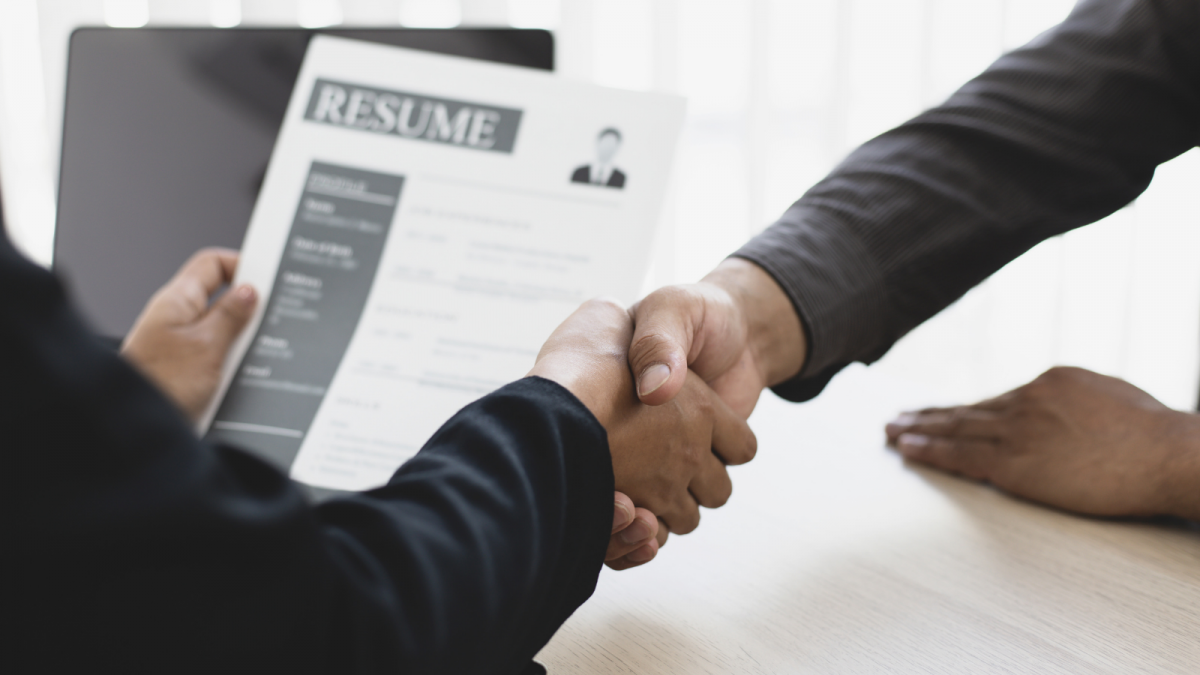 However, inference alone, based on statistical data, is often not enough. An investigator should also take into account the reasons given for hiring one candidate over another. The more subjective the reasons, the more the evidence would support a biased decision. One frequent, subjective reason given is “that person was a better fit” or “they would be comfortable with our culture.”

Another factor an investigator should consider is how the decision-making process worked and who was involved. The fact that cities follow civil service rules that often include testing and diverse panels of decision-makers, and tend to focus on objective criteria, is helpful in preventing this type of subjective criteria from playing a large role. Nevertheless, favoritism and bias impact public and private employers alike.

One case our office investigated involved an allegation of racial bias based on better assignments being given to white employees versus Black employees. A statistical analysis of the assignments given by this supervisor showed that the assignments were very skewed, but not along racial lines. It turned out the supervisor was giving the best assignments to his friends, who were both Black and white, and the worst assignments to people he did not like, who were also both Black and white. Thus, there was a problem with this supervisor: He was making decisions based on favoritism. However, the problem was not race-based. Of course, we humans too often seem to favor people who appear to be more like us, making favoritism and racism indistinguishable at times.

Had the decisions about assignments been race-based, there likely would have been a legal liability. Since favoritism in and of itself doesn’t violate most laws, the actions would not be illegal. Yet they would be wrong and are something an employer should not ignore.

Interactions based on unconscious bias

Investigating a hiring or promotion decision is more straightforward than investigating whether a supervisor’s interactions with their employees are impacted by bias. For example, when the allegations are gender-based, determining whether they might constitute sexual harassment (versus a sexist remark) is tricky.

One recurring scenario are complaints based on subjective experiences. Women and people of color often complain about their ideas being ignored or trivialized and being called too “aggressive” when they speak up about it — a common microaggression. If an employer is sincere about addressing DEI issues in the workplace, these situations need to be reviewed. But how does an investigator determine if that person’s subjective experience is true?

One way is to collect information about how the supervisor treats others. Is the supervisor dismissive of everyone or just women? Does the supervisor ignore ideas from all employees or just people of color? Do they ignore minor issues committed by some groups of employees, but hold others to a higher standard? These are all questions investigators should consider. 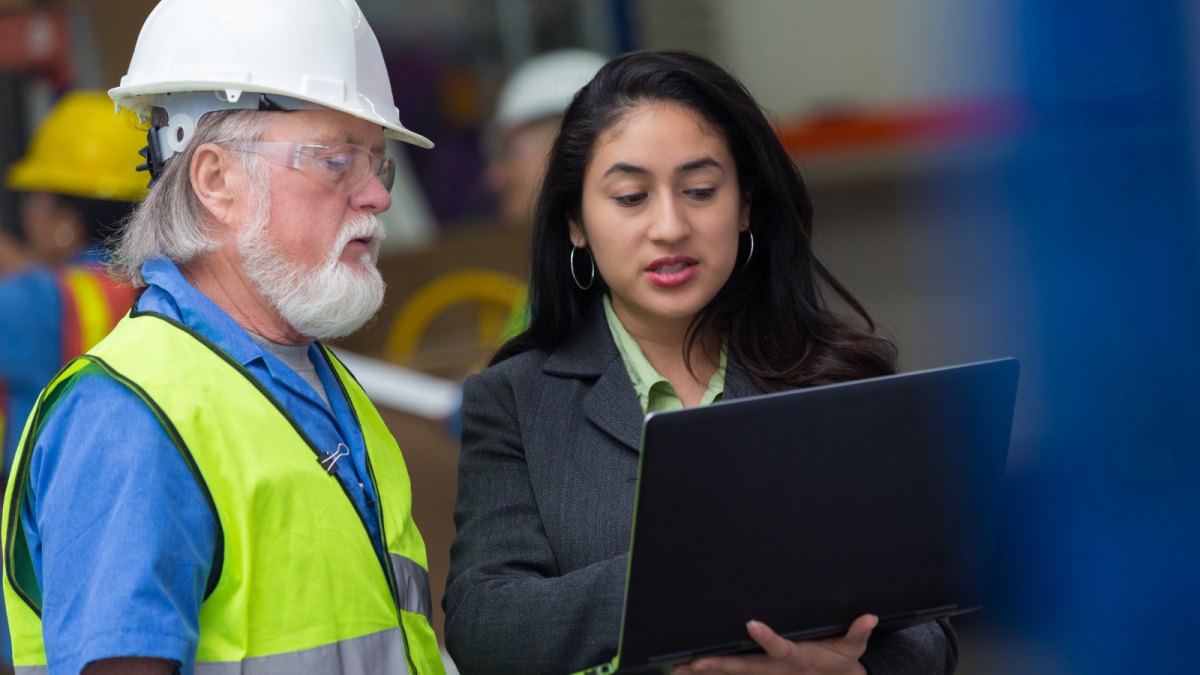 While much of this information may also be a bit subjective, often a pattern will emerge. Investigators can also look at performance evaluations to get an objective view of how this supervisor evaluates employees and whether they appear even-handed. If it turns out the supervisor is dismissive and curt with all employees, regardless of their race or gender, this is still a problem, but not one involving bias or discrimination.

Lastly, how should gender-based comments that are not overtly sexual be viewed? Is the supervisor who calls female employees “dear” when he can’t remember their name, or comments on their physical appearance (“you looked great giving that presentation”) when he would not do so for a male employee (“you did a great presentation”) engaging in discrimination? Harassment? Over time, these microaggressions take a toll. Even if they are not considered sexual harassment and would not be serious enough to violate the law, they may fall under a definition of gender-based harassment and might violate an employer’s rules and expectations.

If an employee is determined to have engaged in microaggressions or unconscious bias, there should be a consequence. Without some remedial action, it is unlikely that their conduct will change. More often, it will worsen. On the other hand, if the actions were not conscious or intentional, that should be taken into consideration. Providing education and counseling is a good approach for actions that are not very serious.

Our office recently counseled an employee who, after finding out a male co-worker had become engaged said, “Who’s the lucky woman? I hope you found another Christian.” However, the co-worker was gay and marrying a Jewish man. The employee — who said she was trying to be friendly — had not considered that phrasing her question as she did was leaking biases and making her coworker feel alienated. In working with her on how her “friendly” behavior stemmed from biases and how she could be friendly in a more open manner that would not push people away, she was able to understand why her relationships with co-workers were problematic at times.