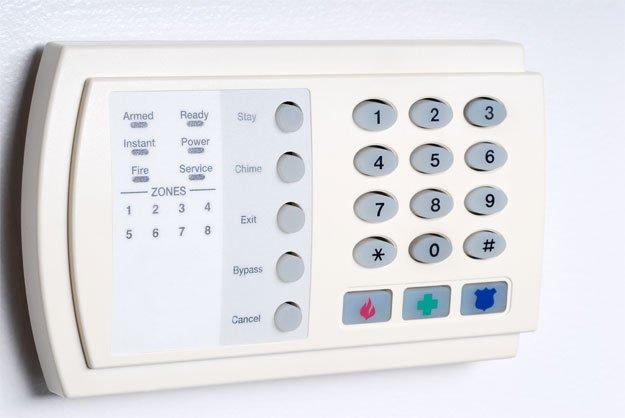 Alan Hostetter is deputy chief of police for the City of Fontana and can be reached at ahostetter@fontana.org.

False alarms triggered by private security systems present a dilemma for police, who respond only to discover there’s no crime in progress. In today’s tough economic climate, public safety dollars are already spread thin, and responding to false alarms is costly.

Many communities have policies that penalize property owners for false alarms, but generally allow one or two false alarms before imposing a fine. The City of Fontana took a different approach to addressing the issue of false alarms — one that yielded remarkable results. 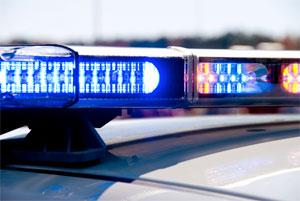 In 2005, the San Bernardino County Police Chiefs and Sheriffs Association commissioned a study through the Criminal Justice Department of California State University, San Bernardino, on the local impacts of false burglar alarms. The study revealed that approximately 99 percent of all burglar alarm activations in San Bernardino County cities were false. Responding to these alarms was costing local taxpayers millions of dollars annually in wasted police resources.

The study also included several recommendations on how to reduce alarms and suggested that the most effective strategy is to implement a Verified Response (VR) policy, which puts the burden on the private alarm company to verify that an incident is a legitimate burglary attempt and not caused by user error, pets, balloons, cleaning crews, wind or other factors. A VR policy works like this: When an alarm is triggered, police respond only if the alarm company can verify the incident through audio, video, an eyewitness or response from private security guards. However, alarms that deal with personal safety – including manually activated panic, robbery, medical and duress alarms — continue to be treated as high-priority response calls.

In October 2007, then-Police Chief Larry Clark initially implemented Fontana’s VR through an internal policy change. The alarm industry sued the city on the grounds that the city ordinance in place at the time prevented the Police Department from moving to a VR policy without first changing the ordinance. As the lawsuit made its way through the courts, the Police Department continued with the VR policy. By the time the court ruled in May 2008 that the city needed to change its ordinance, a significant amount of statistical data had been collected showing that VR worked in Fontana, which made it much easier for the city council to approve the new ordinance on Sept. 9, 2008. (The six-month data review is online at www.fontanapd.org/Verified_Response/VR_SixMonth_Review.pdf.)

The project manager responsible for implementing the policy or ordinance change should be available at all council meetings during this time to address complaints and questions. In Fontana, the majority of those complaining to the city council were members of the alarm industry. Most complaints from residents came via e-mail and were answered very quickly — often within minutes – with a factual, detailed response tailored to the particular complaint.

The city sent mailers to alarm service subscribers and created a page on both the city and Police Department websites announcing and explaining the policy change. The city also notified and met with representatives of the alarm industry.

The city issued several press releases about the policy change, and local newspapers covered the story. Then-Police Chief Larry Clark met with editorial boards to explain the policy and share statistics and facts. Local and regional electronic media also ran features about the proposed VR policy, and the policy was discussed in numerous community meetings. 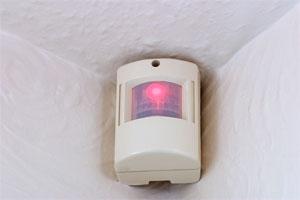 In Fontana’s first few months of implementing VR, alarm calls were reduced 84 percent and officer response to burglar alarm calls declined 98 percent. The Fontana Police Department was able to respond faster to legitimate calls for service despite the fact that the city’s population was growing and call volume was increasing. Furthermore, the Police Department credits the VR policy for making it possible to increase proactive patrol activities.

Alarms provide an effective deterrent to burglaries. However, it is the visible signs, stickers and siren that deter burglars - not the monitoring of the alarm. When a burglar trips an alarm, whether it occurs in a VR jurisdiction or not, he can never be certain the alarm will not generate a response from a security guard, police officer or angry neighbor. As a result of his own strong desire to avoid detection and apprehension, he will assume his crime has been detected and flee. The cost savings associated with VR enable police to increase their efforts to prevent and solve crimes instead of expending scarce public resources unnecessarily. Agencies interested in implementing a VR policy should present these facts to their community.

This article appears in the June 2009 issue of Western City
Did you like what you read here? Subscribe to Western City