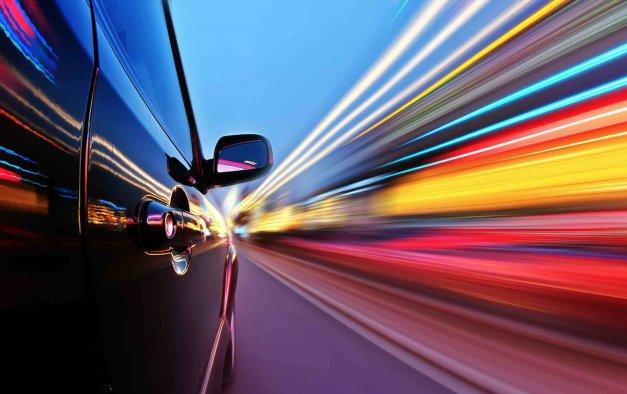 With California cities at the forefront of the state’s deteriorating road crisis, city officials have an opportunity to ensure that their communities are represented in a large statewide study to examine replacing the outdated gasoline tax with a road user charge to fund transportation infrastructure.

The California Road Charge Pilot program (www.CaliforniaRoadChargePilot.com) is seeking 5,000 volunteers, representing California’s diverse vehicles, driving patterns, demographics and geography, for a nine-month study that launches this summer. The California Transportation Commission (CTC) will use the data collected to consider whether a road user fee is a sustainable long-term alternative to the current gasoline tax. Ultimately the Legislature will use the study to determine if such a program should be implemented statewide.

Volunteers will have a variety of options for tracking and reporting their mileage to the study, including using technology to track driving or self-reporting the number of miles traveled during designated periods.

Participation is free, and no actual fee will be collected during the study. Instead, for the purposes of the study, participants will submit simulated payments.

Created by SB 1077 (Chapter 835, Statutes of 2014), the CTC’s California Road Charge Technical Advisory Committee is responsible for studying the viability of the road user fee. The committee comprises 15 members who represent various interests, including the Legislature, local government, highway user groups, business, telecommunications, academia and organizations focused on privacy concerns and data security. In launching this study, California joins a number of other states looking at the option, including Oregon and Washington.

People interested in participating in the pilot study can sign up at www.CaliforniaRoadChargePilot.com. Volunteers will likely be notified by late spring if they are invited to be part of the study.

Why California Needs an Alternative Funding Source for its Road System

California’s transportation infrastructure is no longer able to keep up with the system’s needs, due to a variety of factors. Since the 1970s, cars have become much more efficient, and hybrids and electric cars are increasingly popular, so many drivers are purchasing less gasoline. At the same time, however, more cars are on the road, increasing the number of vehicle miles traveled. The 18 cents per-gallon gasoline tax, which is the main source of funding for road repairs, was last raised in 1994; today, adjusted for inflation it is worth only approximately 9 cents per gallon.

The effect of declining revenues has left California’s roads, bridges and highways in a state of rapid deterioration because the state lacks a dedicated funding source for maintenance and repair. TRIP, a national transportation research firm, determined that the average California driver pays $762 annually for repair costs resulting from the state’s poor road conditions. According to the 2014 biennial California Statewide Local Streets and Roads Needs Assessment, California’s local system will face a $78.3 billion funding shortfall by 2024.

This article appears in the April 2016 issue of Western City
Did you like what you read here? Subscribe to Western City