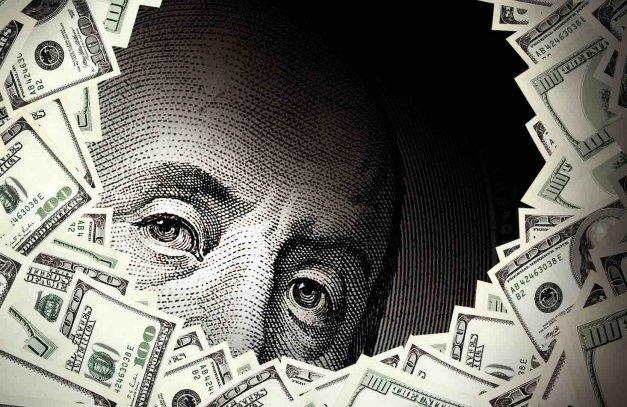 Tom Bernard is an executive director in Ernst & Young LLP’s national tax practice based in San Francisco and can be reached at Thomas.Bernard@ey.com. The views expressed are solely those of the author and do not necessarily reflect the views of Ernst & Young LLP.

For many state and local jurisdictions, 2017 is the first year that new tax abatement disclosure requirements must be included in the comprehensive annual financial report (CAFR). Understanding what a tax abatement is — for these purposes — can be tricky.

Most state and local governments in the United States produce a CAFR that complies with the accounting requirements determined by the Governmental Accounting Standards Board (GASB), an independent, private-sector organization that establishes accounting and financial statement reporting standards for U.S. state and local governments. The CAFR is designed to provide a thorough and detailed presentation of a jurisdiction’s financial condition.

A transaction’s substance, not its form or title, is a key factor in determining whether the transaction meets the definition of tax abatement for GASB 77. For financial reporting purposes, GASB 77 defines a tax abatement as resulting from an agreement between a government and an individual or entity in which:

A critical component is the expectation that the agreement between the two parties precedes the reduction of taxes and the fulfillment by the individual or entity of the promise to act. Such agreements may be in writing or may be implied. They do not have to be legally enforceable.

Defining exactly which programs are considered tax abatements — and therefore must be disclosed for GASB 77 — is the first step in complying with the requirements. This process can be somewhat subjective, and government officials should think broadly about the range of tax programs their agency offers and whether or not these meet GASB 77’s definition of an abatement. Joe Huddleston, executive director in the Ernst & Young National Tax Office in Washington, D.C., is a former chief financial officer for the City of Nashville and Davidson County, Tennessee. Huddleston believes that the rules can be trickier than they seem. He says, “Some statutory abatements must be included; others may not be required. A close examination is needed to understand what meets the GASB definitions.”

City leaders should be aware of the universe of programs available for their jurisdiction and the process that was applied to determine the programs that meet the specific definition of tax abatement for financial reporting purposes. Leaders should also be mindful that certain programs may fall within the scope of GASB 77 even though the jurisdiction has not formally called such programs “tax abatements.” If these programs meet the definition of a tax abatement in GASB 77, they would nevertheless fall within the scope of the standard.

Often overlooked are the obligations made by governments other than to reduce taxes as part of the tax abatement agreement. These nontax obligations can be for infrastructure improvements, such as construction of an off-ramp or water and sewer line extensions. These requirements must be disclosed as part of GASB 77 until the obligation is fulfilled; this allows stakeholders to keep track of nontax revenue-related outstanding commitments that have been entered into as part of the tax abatement agreement.

What Must Be Disclosed 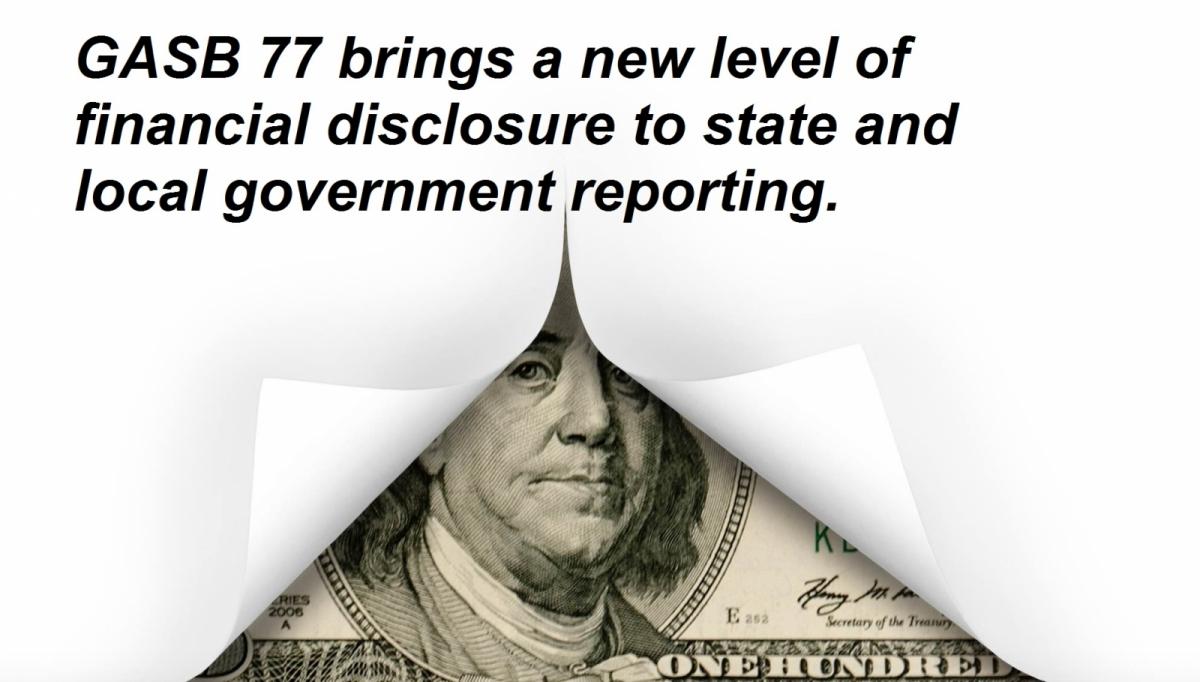 The amount of information that must be disclosed under GASB 77 is significant and covers information not only from the reporting jurisdiction, but potentially from others as well. After identifying all potential tax abatements in your jurisdiction and determining which programs meet the definition of tax abatement, the next step is to understand if the information that must be disclosed is currently being tracked and captured — and where the data is located. Unfortunately, many systems were not designed to track forgone tax revenue and instead track only the revenue that was assessed and collected.

Leaders must take the time to identify and understand the methodology used to quantify the forgone tax revenue. This includes learning which departments have the information and who is performing the calculation to quantify the amount of forgone tax revenue. Furthermore, the finance team should document the calculation methodology that was applied and describe how the forgone tax revenue figures were calculated, including review and sign-off by the finance team in the event the team did not perform the calculation themselves. This is an instance in which an ounce of prevention is worth a pound of cure. It is much easier to sit down with the finance team to gain an understanding of this information and the underlying details before the CAFR is finalized, rather than respond to stakeholder inquiries after the CAFR has been issued and relied upon. Huddleston says, “Failure to fully address these new disclosure requirements may have long-term negative effects, either with your bonding agencies or with the companies that insure a municipality’s rating.”

GASB 77 imposes a new disclosure requirement, and few examples exist other than those included in the GASB 77 standard or implementation guidance. At least two municipalities have already released CAFRs that include GASB 77 disclosures: New York City (http://on.nyc.gov/2yu1Oa9) and Columbus, Ohio (bit.ly/2fyYk2b). These examples may be helpful as your city’s team works through the disclosure reporting requirements.

Historically, the information on forgone tax revenue has not been readily available. As early as 2008, this topic was raised by stakeholders as one where they would like more information. In an initial survey that GASB funded in 2010 to understand the tax abatement disclosure information that stakeholders consider most important to make decisions and assess government accountability, the respondents included 38 members of staff and citizen taxpayer groups, 68 county board members and 114 municipal bond analysts. These are examples of the stakeholders who will scrutinize your city’s GASB 77 disclosure after it’s released.

GASB 77 brings a new level of financial disclosure to state and local government reporting. This increased level of disclosure requires enhanced diligence on the part of community leaders as they strive to understand the rules and grapple with system limitations and information requirements that cross departmental lines, all of which can complicate compliance. To help successfully implement this new disclosure requirement, be proactive and take the time to address the issues around identification of tax abatements, analyze which agreements meet the definition, learn where the required data is located, understand the methodology being applied to quantify the amount of forgone tax revenue, and prepare a supplement that quantifies the community benefit associated with the obligations highlighted by GASB 77.