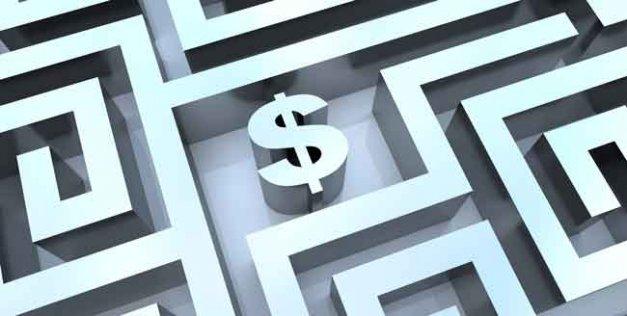 Gary M. Caporicci is a partner with Pun & McGeady LLP in Irvine and chair of the California Committee on Municipal Accounting. He can be reached at gcaporicci@pm-llp.com.

Financial statements typically present the basic elements of assets, liabilities and equity. This is the case for all business and nonbusiness entities including public companies, other for-profit entities, not-for-profit entities and governments. These three elements are intended to present what an entity owns (assets), what the entity owes (liabilities) and the entity’s residual or net assets (equity). This information, of course, is used by outside parties, such as banks, creditors and investors, to assess the value of the entity for the purposes of conducting business, making financial loans, issuing credit, buying stocks or bonds and so forth. This format has been the standard for many years.

To keep these financial statements in order and consistent, standard-setting organizations were formed. These standard-setters are the:

The accounting principles of the two boards are very different from one another. Business accounting stresses profitability (or losses), and not-for-profit entities follow the same accounting principles. However, governments stress budget, transparency, compliance with laws and regulations and management of citizens’ funds. Accordingly, the financial statements are similar, but have different objectives.

Governments have in many cases entered into significant transactions that affect not only the current year, but also many years in the future. Such transactions may include long-term capital asset management contracts, derivative instruments, public-private partnerships, pension plans and other items. Business entities typically do not enter into such contracts.

With these long-term transactions in mind, GASB created standards that will present such transactions as “new elements” in the financial statements of governments. GASB issued Statement No. 63, Financial Reporting of Deferred Outflows of Resources, Deferred Inflows of Resources and Net Position, in June 2011, with an effective date after December 2011. In California, these changes took effect in December 2012 or June 2013.

GASB Statement No. 63 added two new elements to the financial statements for governments:

GASB has released several statements that address in greater detail the deferred outflows and inflows of resources in the context of these topics:

This article appears in the November 2013 issue of Western City
Did you like what you read here? Subscribe to Western City 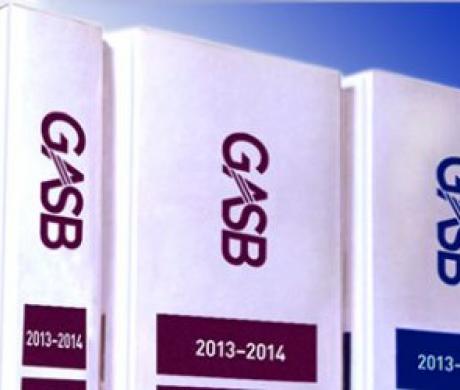