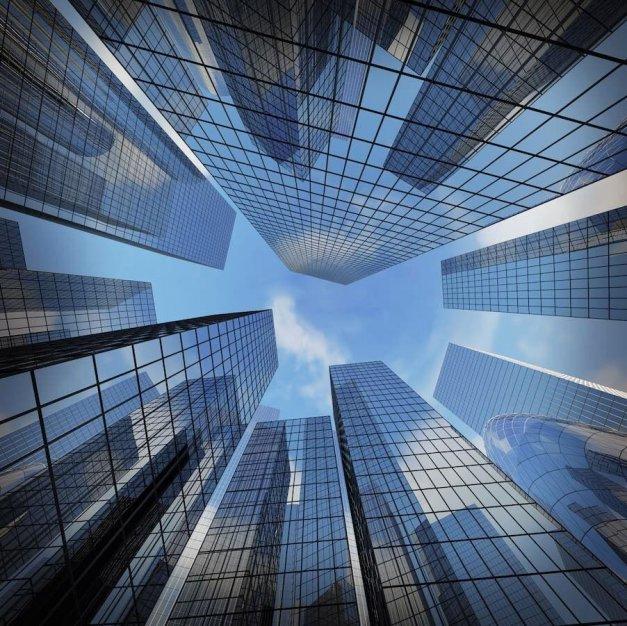 Leland Chan is general counsel for the California Bankers Association and can be reached at lchan@calbankers.com.

When California voters passed Proposition 215 in 1996 permitting the compassionate use of medical marijuana, the Golden State was one of the first in the nation to do so. Today, California finds itself the only state on the West Coast (including Alaska) not to have legalized marijuana for general use. But that may soon change. Lieutenant Governor Gavin Newsom has established the Blue Ribbon Commission on Marijuana Policy1 in anticipation of a 2016 ballot initiative2 to legalize marijuana in California for all adults. The commission’s purpose is to identify the issues raised by legalizing, taxing and regulating marijuana and to develop solutions. One of those issues will surely be how to coax reluctant bankers to provide services to marijuana-related businesses. But it is unlikely that the commission will have an answer as long as the sale and distribution of marijuana remain illegal under the federal Controlled Substances Act (CSA).

The Role of Federal Law

In light of the states’ actions, the federal Department of Justice sought to clarify in published memos what kind of activities federal agents will and will not prosecute. Generally, it considers appropriate for prosecution any sale of marijuana to minors, trafficking by criminal enterprises, sales of marijuana across state lines and a handful of other activities.3 Prosecution of individual use that is consistent with laws permitting such use for medical purposes is not appropriate. But federal agents’ exercise of discretion not to prosecute an activity does not make that activity legal. A 2005 U.S. Supreme Court decision affirmed that marijuana activities that are lawful under state laws nevertheless violate the federal CSA.4

Federal money-laundering laws5 separate from the CSA make it a crime to channel funds derived from drug trafficking into the banking system. The law makes it mandatory for banks to monitor banking transactions continually, even if the activity — such as distributing marijuana for medicinal purposes — is legal under state law. Federal regulators do not prohibit banks from serving marijuana businesses.6 But even if a bank goes to the trouble of ensuring that a customer does not engage in any of the DOJ’s list of prohibited activities, it is still required to file detailed suspicious activities reports on the account for as long as it remains open. Most banks choose to avoid these burdens and risks. 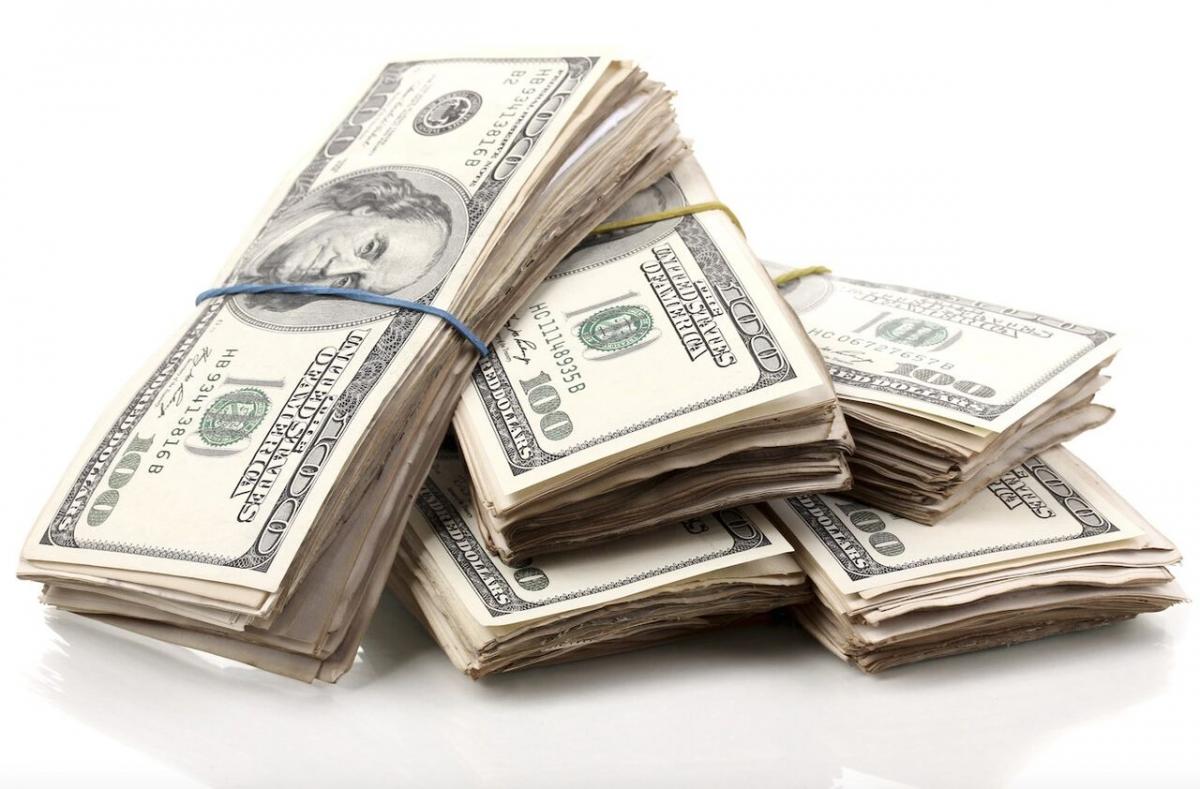 A bank offering credit to a marijuana business faces the additional risk that any property taken as security is subject to seizure under asset forfeiture laws. This means that the bank may lose its security for the loan whenever enforcement authorities believe the property is involved in certain criminal activities. Banks further disallow commercial property owners from leasing space to marijuana businesses because if the property is seized the tenant stops paying rent, which is a source of bank loan payments, and the security becomes impaired. Out of an abundance of caution, banks will periodically review rent rolls and might even conduct a physical inspection. But they can only do so much. Property owners will be tempted to grant leases to marijuana businesses to collect premium rents, either unaware that they are violating loan covenants or doing so secretively without the bank’s knowledge.

Prop. 215 and subsequent legislation did not seek to regulate or restrict local zoning requirements. Today many California cities bar marijuana businesses outright, while others impose various forms of licensing and other regulations. Occasionally, banks find themselves entangled in local agency abatement actions against marijuana businesses operating either illegally or in violation of permits. In these actions three parties are potentially named: the business, the property owner and the lender holding a lien on the property. While in all likelihood a bank will have no direct dealings with the business itself, that does not stop agencies from naming the bank as an accomplice. A more reasonable course of action would be to call the bank instead. Citing breach of loan covenants, a banker could compel the owner to terminate the lease or take other corrective actions. Working cooperatively would also save the bank, an important partner in any community, from the reputation damage associated with being named in a lawsuit. In the vast majority of cases, the agency and the bank’s interests are aligned.

For local agencies that seek to accommodate marijuana businesses under Prop. 215, the reluctance of banks to offer services is bad news for both the businesses and the agencies. With the possible exception of those that enjoy a high reputation for compliance — and thus have a chance at attracting banks willing to take on the legal risks — marijuana businesses operate largely in cash. This makes them magnets for crime. Without banks, they can’t accept payments by credit card, debit card or even checks. This means these businesses have to resort to storing wads of cash in safes on-site, carrying around cash in paper bags and handing out thick envelopes on paydays. Marijuana businesses spend large sums on security cameras, guards and armored carrier services. And paying a utility or tax bill — which anyone else can do with a few clicks of a mouse — entails taking a trip across town clutching stacks of pre-counted twenties.

Running a cash business also makes maintaining good accounting and other records a major undertaking. Bank-facilitated transactions generate independent records in the form of bank statements and receipts that can be easily audited; cash transactions generate records only at the discretion of the parties involved. The temptation for operators to fudge is ever present, especially when suppliers and related marijuana businesses with whom they do business also find themselves frozen out of the banking system.

Legalization of marijuana in Colorado, Oregon, Washington and other states has not opened bank doors to marijuana businesses. California will continue to face the same challenge if the initiative passes next year, and there is very little that the Blue Ribbon Commission on Marijuana Policy can do about it. Last year the House of Representatives, under the leadership of Colorado Congressman Ed Perlmutter, passed a measure that would bar federal agencies from spending money to penalize financial institutions that work with legal marijuana businesses. The Senate took no action. This is only a stopgap measure as long as marijuana remains a Schedule I drug under the CSA, but it would help.