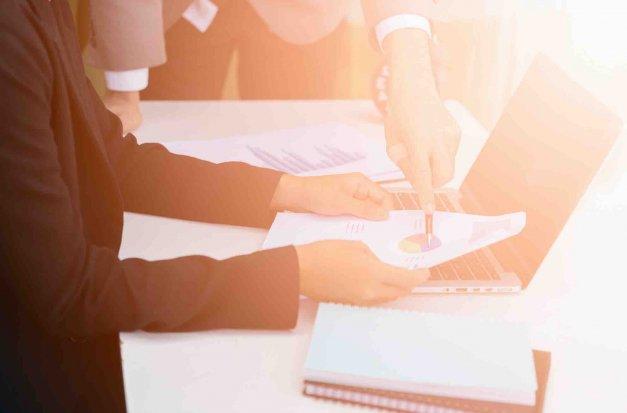 Gage C. Dungy is a partner with the law firm of Liebert Cassidy Whitmore and can be reached at gdungy@lcwlegal.com.

Legal protections for transgender individuals have been in place in California since 2003, but have recently been garnering increased attention. Transgender is an umbrella term used to describe individuals whose gender identity and/or gender expression differs from what is typically associated with their assigned sex at birth. A person’s gender identity, gender expression and transgender status are expressly protected in the workplace under California’s Fair Employment and Housing Act (FEHA)1, and employers need to be prepared to enforce such protections. 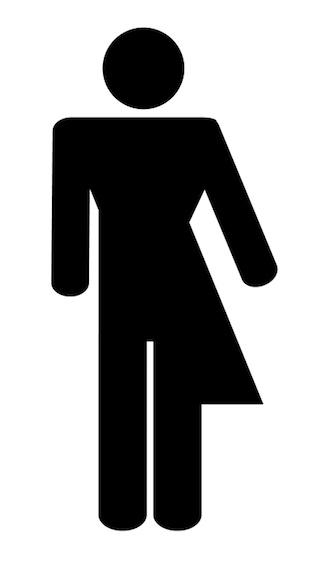 FEHA bans discrimination on the basis of “sex, gender, gender identity [and] gender expression.”2Since 2003, the definition of sex discrimination under FEHA has been expanded to include discrimination on the basis of a person’s gender identity or gender-related appearance or behavior. In 2012, the California Legislature also enacted the Gender Nondiscrimination Act to expressly define “gender identity” and add “gender expression” as a protected classification to FEHA. Gender identity refers to a person’s self-identification as male, female, a gender different from the person’s sex at birth, or transgender.3 Gender expression is defined by law to mean a “person’s gender-related appearance and behavior whether or not stereotypically associated with the person’s assigned sex at birth”4 — for example, an employee of the male sex who wears make-up and clothing traditionally worn by women or behaves in a manner more commonly associated with women. As a result, California law protects transgender persons — as well as persons undergoing gender transition — from discrimination, harassment and retaliation in the workplace.

State Guidance on Transgender Rights in the Workplace

Although transgender rights have been protected under FEHA for the past 14 years, the application of such protections has not always been clear. In February 2016, the California Department of Fair Employment and Housing (DFEH)5 issued new guidance on transgender rights in the workplace, titled Transgender Rights in the Workplace: FAQ for Employers (DFEH FAQ), which identifies two kinds of gender transition:

In addition, the DFEH FAQ provides guidance to employers on impermissible inquiries, dress code and grooming standards, and restrooms and locker rooms, as follows.

Employers should not ask questions designed to detect a job applicant’s sexual orientation or gender identity, including asking about his or her marital status, spouse’s name or relation of household members to one another.

Employers should not ask questions about a person’s body or whether they plan to have surgery, because this information is generally protected by the Health Insurance Portability and Accountability Act (HIPPA).

Where possible, an employer should provide an easily accessible unisex single-user restroom for use by any employee who desires increased privacy, regardless of the underlying reason. Employees who do not wish to share a restroom with a transgender co-worker can use this type of restroom.

Use of a unisex single-user restroom should always be a matter of choice. No employee should be forced to use one either as a matter of policy or due to continuing harassment in a gender-designated facility. 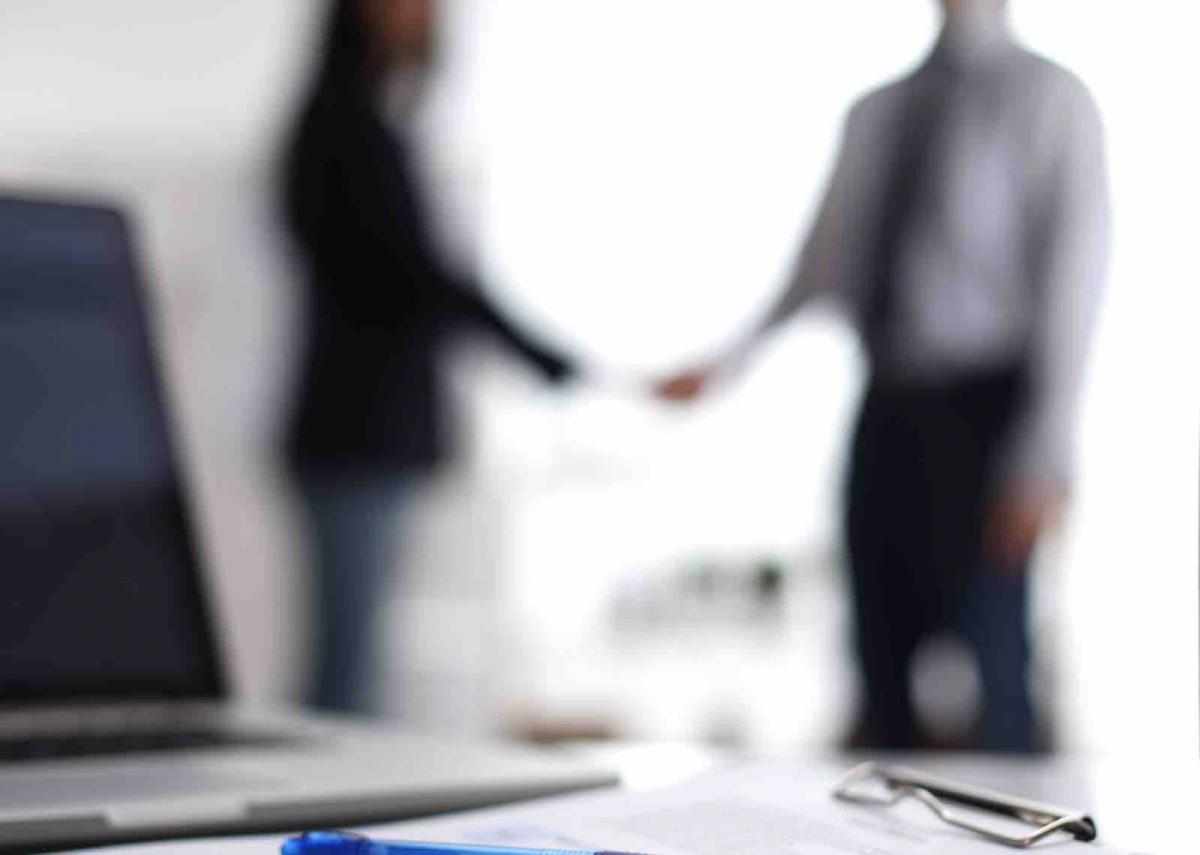 Although federal law is in a state of transition under the new administration, numerous federal agencies have also provided guidance on issues pertaining to transgender workers. Examples include the Equal Employment Opportunity Commission’s (EEOC) brochure titled Preventing Employment Discrimination Against LGBT Workers,6 the Department of Labor’s Best Practices: A Guide to Restroom Access for Transgender Workers,7 and a Department of Justice legal memorandum titled “Treatment of Transgender Employment Discrimination Claims.”8

Although not expressly stated under Title VII of the federal Civil Rights Act of 1964, the EEOC has interpreted the provision that prohibits discrimination “based on sex” to also include sexual orientation and gender identity.9 Similar to the DFEH FAQ, the EEOC provides the following guidance to employers regarding transgender rights in the workplace under federal law:

However, it is unclear whether the new administration will modify any of this federal guidance.

On a related issue involving transgender access to restrooms, the California Legislature enacted and Gov. Jerry Brown signed into law Assembly Bill 1732 (Ting, Chapter 818, Statutes of 2016), effective March 1, 2017.11 This new law requires all single-user toilet facilities (rooms with a toilet and/or urinal and sink) in any business establishment, place of public accommodation or state or local government agency to be identified as all-gender toilet facilities. The purpose of this law is to allow single-user occupancy restrooms to be convenient, fair and equally accessible for everybody. Employers should immediately designate single-user restrooms as “all gender” to comply with this new law if they have not already done so.

The issues related to employees who are transgender or transitioning are complex and evolving. The DFEH FAQ serves as a reminder to California employers, including cities, that FEHA protects transgender employees and those employees who may not be transgender but do not comport with traditional or stereotypical gender roles. Furthermore, a transgender person does not need to have sex reassignment surgery or complete any particular step in a gender transition to be protected by the law.

Employers should therefore be prepared to address issues presented by transgender employees in the ever-evolving workplace. Employers should ensure that their policies and practices are updated to include transgender protections in accordance with California law. Furthermore, employers must communicate with, train and educate supervisors, managers and all employees regarding such policies. Legal counsel can help formulate workplace policies and procedures and bring cities into compliance in this area.

[9] Although Title VII of the Civil Rights Act of 1964 (“Title VII”) does not expressly refer to gender identity or gender expression, federal courts have recognized discrimination on the basis of failure to conform to sex stereotypes as a viable theory under Title VII.