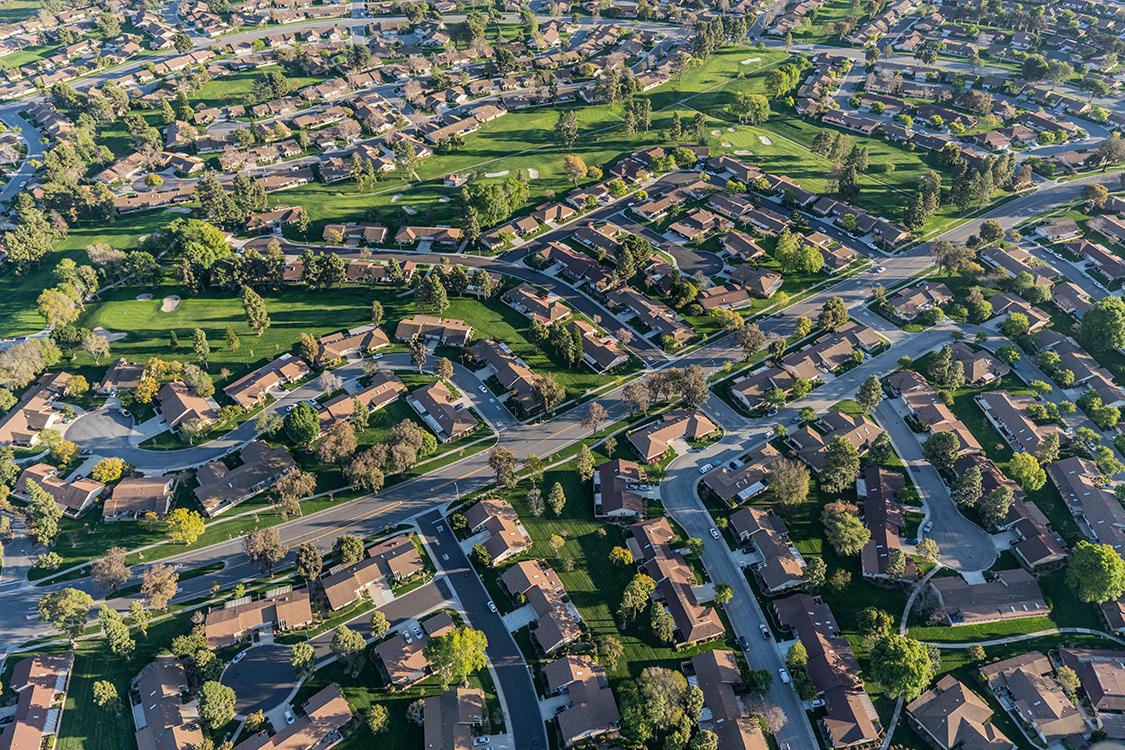 Rick Jarvis is a partner with Jarvis, Fay & Gibson, LLP; he can be reached at rjarvis@jarvisfay.com.

Each new development project in a city results in new residents, employees, and visitors, placing increasing demands on existing public infrastructure. To accommodate this growth, cities and counties typically construct public improvements that expand the capacity of their roadways, police, fire stations, parks, recreation facilities, and other public services.

To build these improvements, local officials typically impose “development impact fees” to ensure that development pays its “fair share” of the associated costs. But it can take many years for a local agency to accumulate enough funds to actually construct such improvements; during this time the agency must properly maintain and account for these fees.

Governing this process is California’s Mitigation Fee Act which imposes several requirements on the way cities and counties calculate, impose, and account for development impact fees. One of the stipulations (Government Code section 66001, subdivision (d)), requires local agencies to adopt “five-year findings” justifying the continued retention of any unspent fee proceeds held for more than five years. A local agency that fails to adopt adequate findings may be required to refund the fees.

However, the statute is vaguely written. Furthermore, recent court decisions such as Walker v. City of San Clemente have interpreted it in a strict manner, suggesting that a local agency must automatically refund its development impact fee proceeds if the court finds any defect in the local agency’s findings, and without any chance for the agency to fix the defect. As a result, some developers and other property owners have filed lawsuits against local agencies attempting to force a refund of these development impact fees.

Since Proposition 13 was adopted in the late 1970s, local agencies’ ability to raise taxes has been constrained. As such, they have increasingly relied on development impact fees to fund infrastructure expansion. Courts have long recognized local agencies have inherent police power to impose such fees and require developers to pay their fair share of the costs brought on by their developments.

When the Legislature adopted the Mitigation Fee Act in 1987, local agencies had to start accounting for and justifying the amounts of development impact fees they imposed. To comply with the law, local agencies typically prepare detailed nexus studies that identify what public improvements are needed to accommodate future growth and the methodology used to calculate development impact fees. 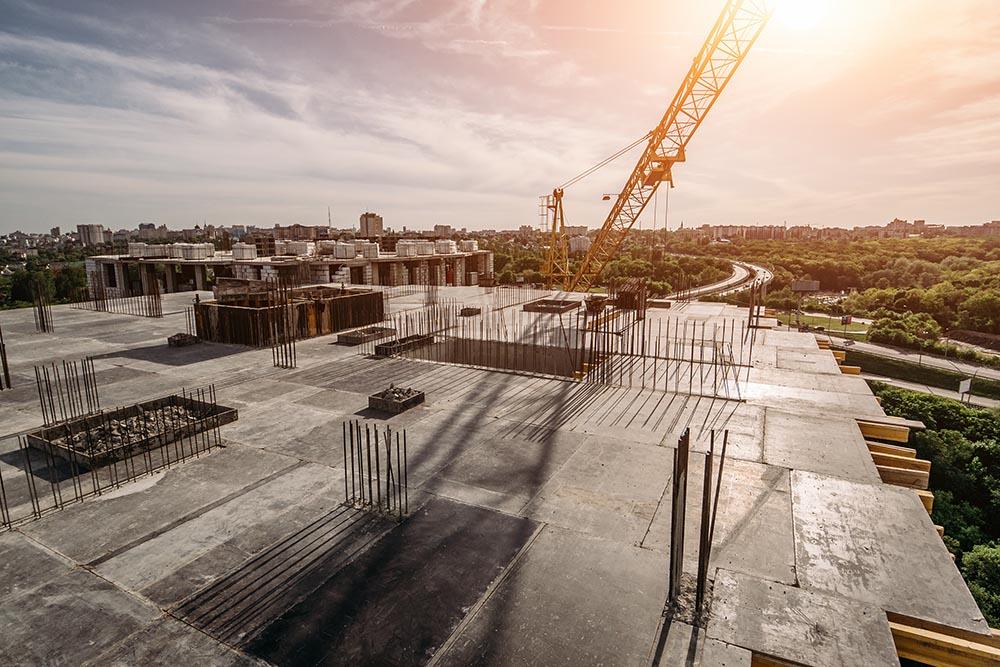 Additionally, Section 66001(d) requires local agencies to adopt special findings every five years for any unexpended funds in each development impact fee account. These findings must:

Section 66001(d) further requires that, if such findings “are not made as required by this subdivision, the local agency shall refund the moneys” to the current property owners of the development projects upon which the fees were imposed. Recognizing that calculating and distributing these refunds can be a complicated undertaking, the Mitigation Fee Act allows agencies to reallocate such funds to an alternative purpose consistent with their overall purpose, but only if the administrative costs of the refunds exceed the amount to be refunded.

How courts are interpreting the Mitigation Fee Act

Several years ago, the court in Walker v. City of San Clemente ordered a city to refund over $10 million in development impact fees that it had collected over two decades to fund the construction of future beach parking facilities. The facts in that case appeared extreme in terms of the city’s failure to adopt five-year findings justifying its continued retention of development fees.

Years after the city originally started imposing this particular fee, it conducted two studies, both of which concluded the city already had adequate beach parking and did not need to construct more. However, the city continued to collect the fee. The court had no difficulty concluding that the city failed to adequately justify its continued retention of the fee. It also rejected the city’s request that it be allowed to administratively fix its findings, concluding the “plain language” of Section 66001(d) mandated automatic refunds with no opportunity to cure any defect.

Some litigants are now relying on the Walker decision to argue that any legal defect in a local agency’s five-year findings — or even a short delay or other administrative oversight in their adoption — requires an automatic refund of all development impact fee proceeds held in the affected account, without any opportunity for the agency to remedy the defect.

While it is hoped that courts will ultimately reject these theories, there is significant uncertainty in the law. Local agencies’ development impact fee funds are, and could remain, vulnerable to potentially huge refund claims. 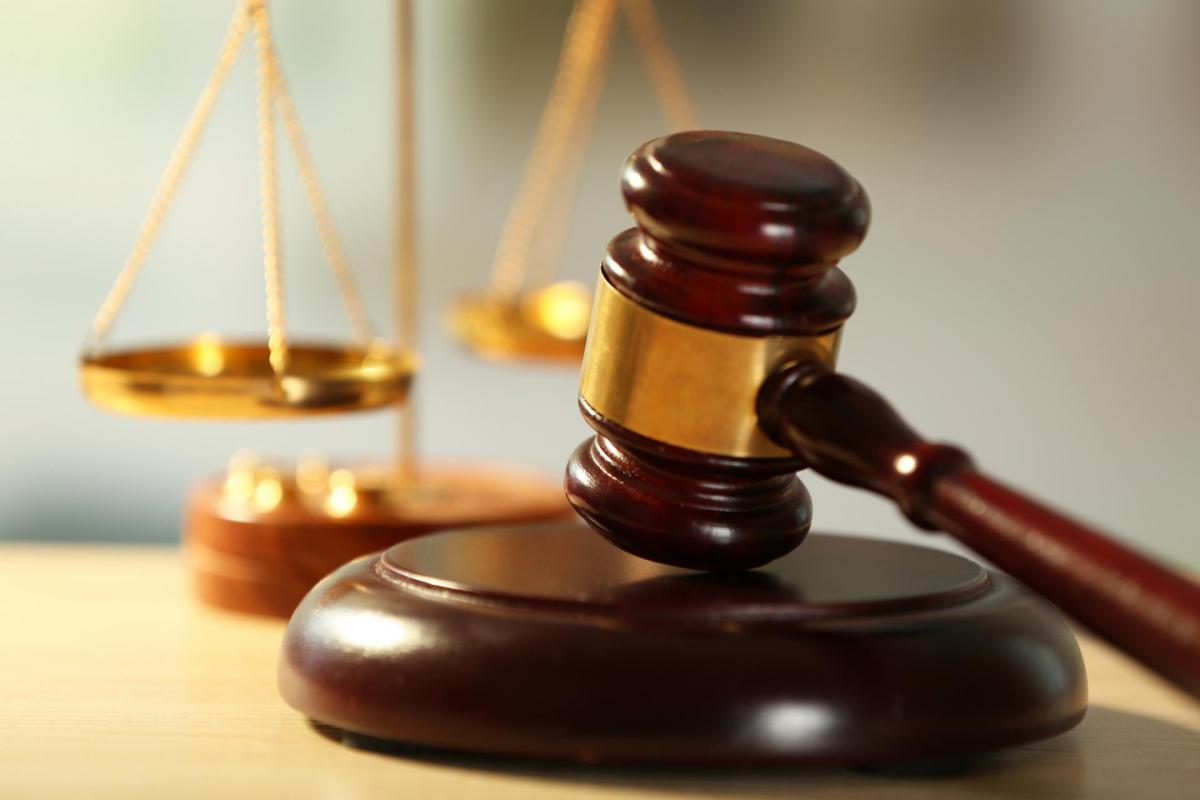 Other issues being litigated

The growing number of litigants are making various arguments, some of which are “creative” in challenging local agency compliance with Section 66001(d). These arguments expose some of the uncertainties created by the vague statutory language. They include:

There is also active litigation and additional uncertainty over the extent to which the five-year findings requirement applies to other types of development fees, such as in-lieu fees and habitat mitigation fees. 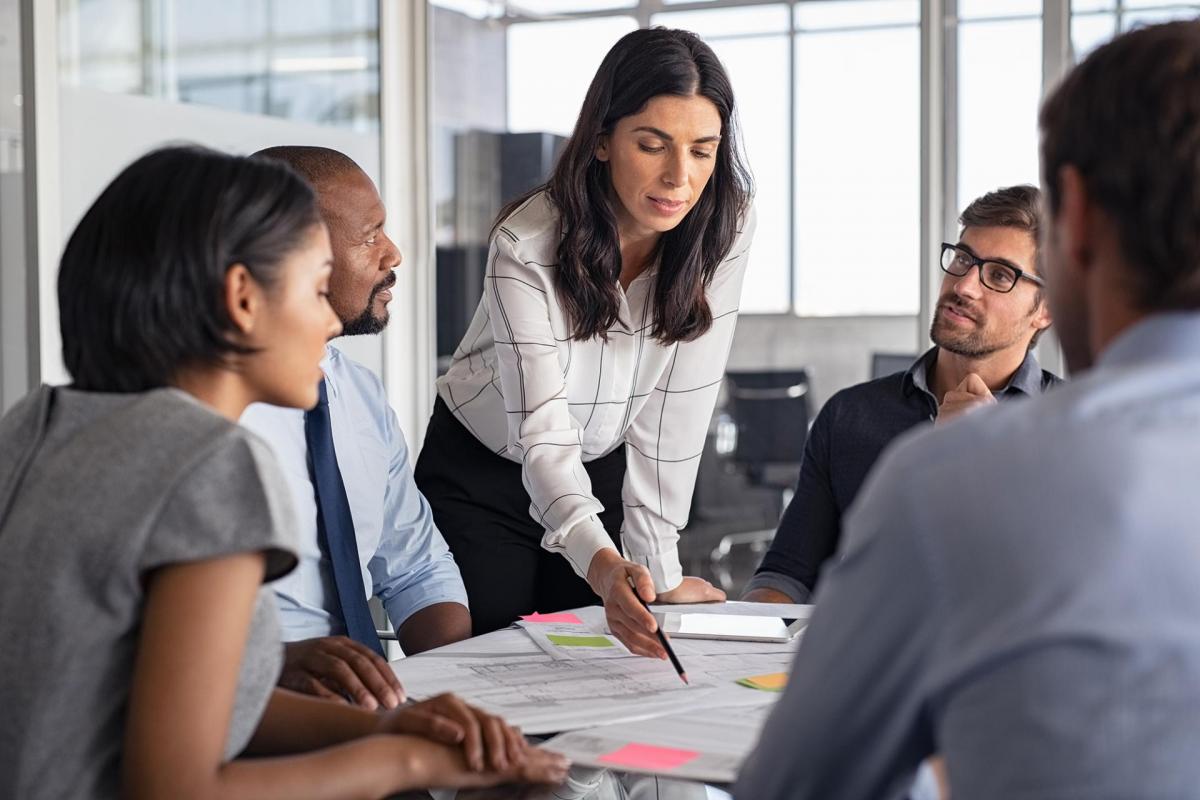 What local agencies can do

Cities and counties should be vigilant and adopt adequate five-year findings for their development impact fee accounts to preserve these important public funds from lawsuits asserting refund claims.

Staff may not always have the capacity to devote adequate time and attention needed to prepare thorough, “bullet-proof” five-year findings. Indeed, many combine their efforts with their adoption of annual findings without sufficient thought as to what Section 66001(d) requires. Although this may initially save staff time, it could result in stressful, lengthy litigation. Municipalities should plan ahead for the next time their five-year findings come due.

At the state level, legislation that clarifies the ambiguity in the current statute would help resolve many of the existing issues. The creation of an administrative procedure for litigants to first raise any alleged defects to the local agency before going to court could provide a reasonable vehicle for minimizing litigation costs and would establish that agencies are entitled to the opportunity to cure any defects, whether technical or substantive.