Under the umbrella of the neighborhood Solar Program, Santa Clara is creating a solar community.

Building Business Retention by Reaching Out to Companies

Laurence Wiener is an attorney with Richards, Watson & Gershon and can be reached at LWiener@rwglaw.com.

The California Environmental Quality Act (CEQA) was conceived in the 1970s to promote the goal of ensuring that local government decision-makers understand the environmental impacts of their decisions. To implement this goal, the Governor’s Office of Planning and Research developed CEQA implementation guidelines, which stated that Environmental Impact Reports (EIRs) should be no more than 150 pages and written in plain language that can be readily understood by decision-makers and the public.

In 2007, the League awarded Assembly Member Anna Caballero (D-28, Salinas) its “Legislator of the Year” award, in appreciation of her support for local government on a variety of issues throughout the legislative session.

The Rule of Law

Maria Rivera is an associate justice for the First District Court of Appeal, Division Four, where she has served since January 2002. From January 1997 to January 2002, she was a judge of the Superior Court in Contra Costa County. She can be reached at Maria.Rivera@jud.ca.gov.

This article is excerpted and condensed from a speech given by Justice Rivera to the League’s City Attorneys Conference on May 3, 2007, in Monterey, California.

Eleanor Roosevelt once said, “A good public servant becomes so at a high cost of personal sacrifice. We need such men and women; when we find them we owe them our gratitude and, above all, our respect.”

Ronald O. Loveridge is mayor of Riverside and a past president of the League. He can be reached at rloveridge@riversideca.gov.

Riverside recently became the first city in the state to offer incentives to builders who meet the strong, measurable requirements of the California Green Builder (CGB) program. This cost- effective, turnkey program improves the environment without increasing the city’s workload or costing its taxpayers a penny.

Phil Coleman is a retired chief of police for the City of Davis and can be reached at pkcoleman@comcast.net.

In the 1980s and ’90s, a California police chief vacancy would attract at least 60 to 80 applicants. Larger and more politically stable communities could anticipate twice that number, and vacancies for police chief were relatively rare (about one a month on average).

Eva Spiegel is communications director for the League and managing editor of Western City. She can be reached at espiegel@cacities.org.

In just five years, the Grassroots Regional Network (GRN) has become an integral part of the League’s effort to restore and protect local control for California cities. This innovative program put 15 regional representatives in communities throughout the state in 2002 to increase cities’ impact on the legislative process and statewide ballot measures. The GRN strengthens the connection needed between city officials and the League to accomplish common objectives. The League has a collaborative relationship with city officials, working to help them focus their message and ensuring an effective role for them in shaping public policy that affects cities at the state and national levels.

Keep California Beautiful (KCB), an affiliate of Keep America Beautiful, is a nonprofit environmental organization established in 1990. KCB’s goals are to promote litter prevention, recycling and beautification by developing public-private partnerships at the state level as a way to provide necessary resources to local communities.

It seems everyone’s talking about greenhouse gas emissions and global warming. In California, public officials are taking a hard look at the fact that electricity generation is one of the biggest offenders; it’s one of the largest emitters of greenhouse gases in the state.

Defending Your Agency Against Spam, Spyware and Other Techno Threats

James Grundman is information systems manager for the City of Rohnert Park. He can be reached at jgrundman@rpcity.org.

Did you know that while your agency is defending its information technology (IT) from spam, spyware and other threats, it could actually be saving money too?

Lillian Henegar is director of policy and outreach for the California Redevelopment Association. She can be reached at lhenegar@calredevelop.org.

Municipal leaders, law enforcement officials and community partners from 13 California cities came together in Oakland on Jan. 24–25 to identify and share strategies for reducing gang violence and victimization in their communities. 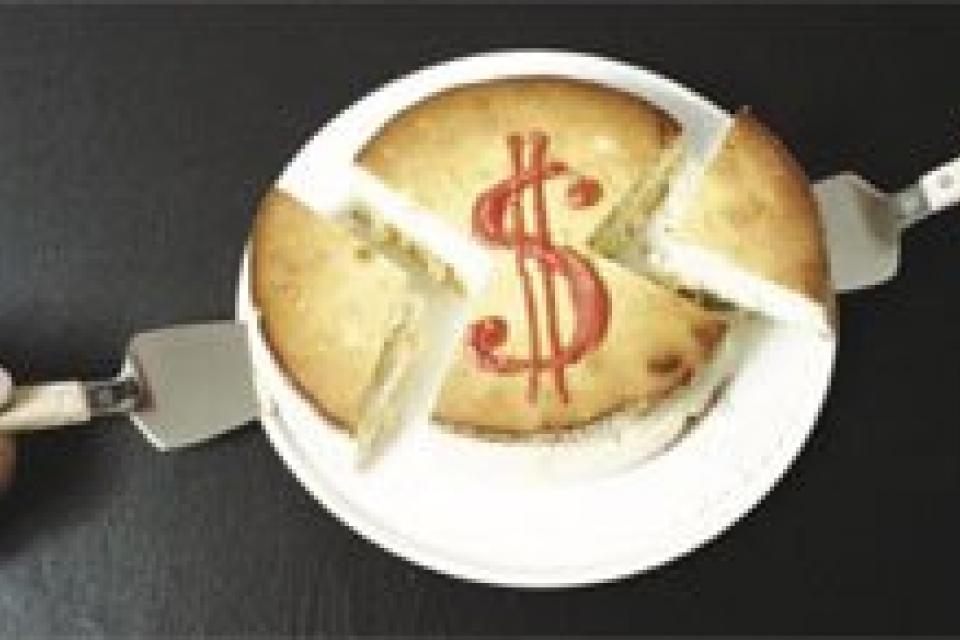 Cities and County Work Together To Share Tax Base

Many cities formed in the 1980s and ‘90s were at a distinct disadvantage when negotiating their original tax split with counties. Recently, Chino Hills and San Bernardino County found a way to…

Thanks to Our “No on Proposition 90” Partners

League Honors Two Individuals As 2006 “Legislator of the Year”

The League’s lobbying strength relies on cultivating and maintaining effective relationships with legislators both in Sacramento and their districts. When legislators make extra efforts to assist the League, they deserve our recognition and thanks.

Assessing the Ethical Culture of Your Agency