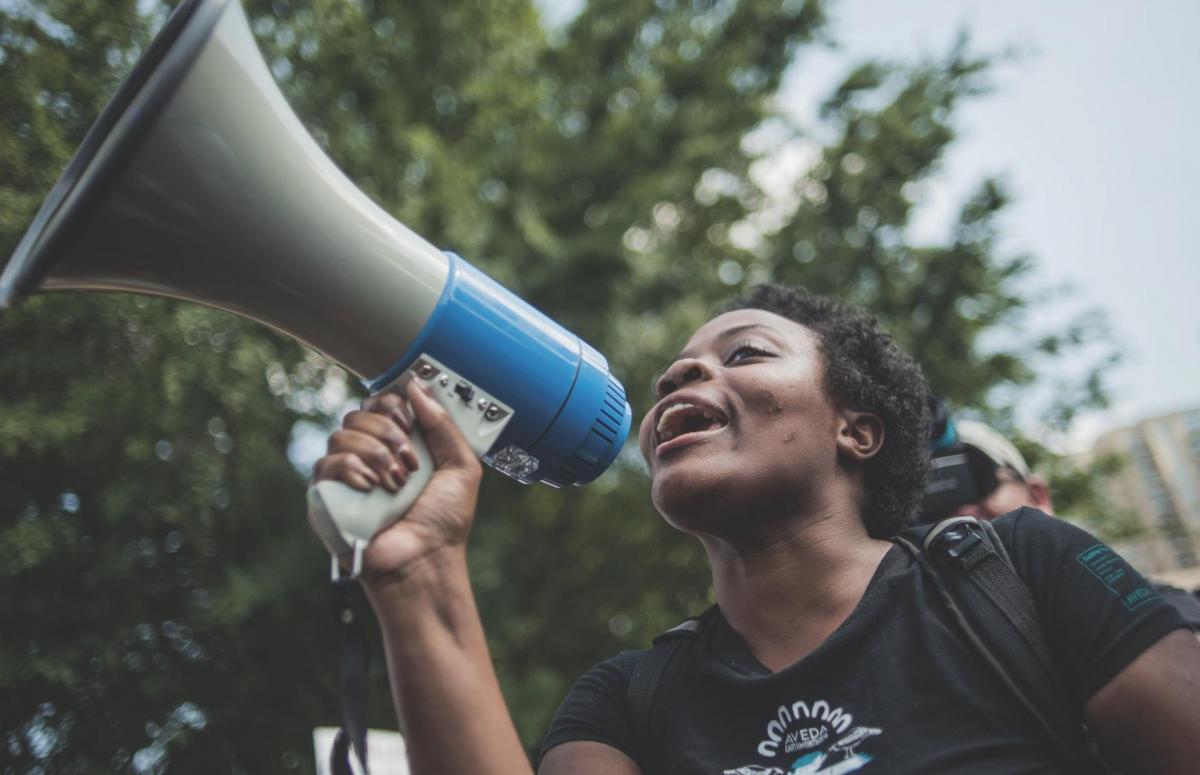 Rita Soler Ossolinski is program director of the Race, Equity And Leadership (REAL) initiative of the National League of Cities and can be reached at ossolinski@nlc.org

This work has connected REAL to leadership in over 400 cities — to leaders who are committed to using an equity lens in the design and delivery of city services and to pursuing equitable access to those services for all residents. 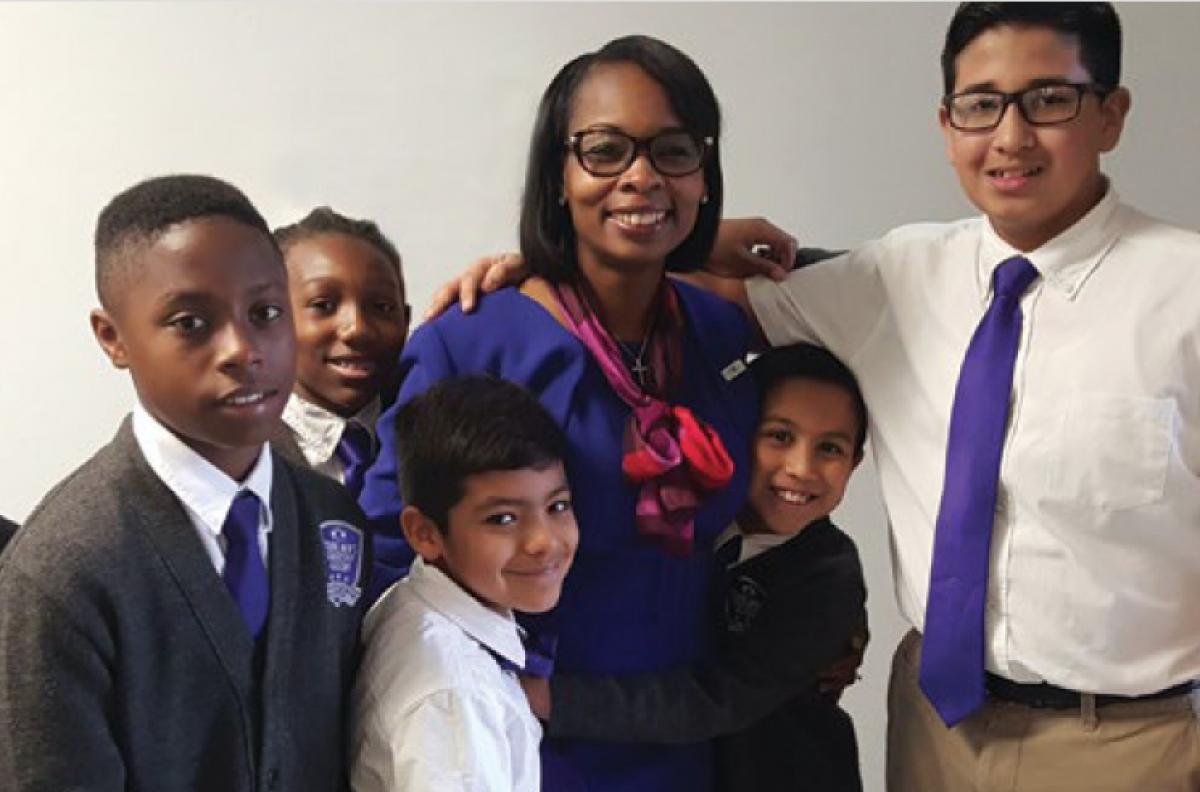 Our nation’s cities are currently grappling with overlapping crises, not one pandemic but two: the long-standing pandemic of systemic and structural racism and COVID-19. With the virus, data quickly emerged highlighting significantly disproportionate numbers of infection and mortality for Black, Indigenous, and people of color (BIPOC). Heightened awareness of these disproportionalities became a spotlight on racial inequities. When George Floyd was killed while handcuffed and in police custody on May 25, it became a moment of reckoning. COVID-19 is the virus; system failure is the crisis.

The confluence of these two pandemics has sharpened the resolve among many city leaders to undertake the hard work of racial equity. NLC REAL is responding to inquiries, helping cities assess their readiness and define their desired outcomes.

Data on disparities based on race undergird REAL’s approach to our work with cities, including the content and design of our training, assessments, technical assistance, and capacity building. Race is the single greatest predictor of one’s success in this country, and the data consistently bear this out. From infant mortality to life expectancy, race predicts how well one will do. In education, employment, housing, health, and criminal justice, the data for BIPOC are clear and inform the reality.

Using every measure for individual success in this country, it becomes clear that our BIPOC communities face extraordinary barriers.

Nationwide, city leaders and staff are making a concerted effort to address the racial inequities in their communities. For many city leaders, it can be hard to know where to begin the work, or what to model their programs on. With the generous support of the W. K. Kellogg Foundation, NLC REAL compiled profiles of 12 cities that have made a commitment to addressing racial equity in a unique way. By documenting and sharing the strategies of each city, NLC hopes to create a platform that makes it easy for city leaders and staff to learn from each other and develop strong networks of communication. Four examples are highlighted here.

In response to a Michigan Department of Civil Rights report on the economic impacts of racial disparities in the city and Forbes magazine listing Grand Rapids as one of the worst places economically for African Americans in the nation, Grand Rapids developed a citywide effort in 2015 to improve racial equity.

Grand Rapids developed its own racial equity toolkit, tailored to local needs, that is used during the budget process and to address racial equity in other city processes and projects, including continuous improvement process planning and improving the future state of services, programs, and economic incentives.

Mayor Rosalynn Bliss started Grand Rapids’ racial equity work during her first year in office in 2016. The first two years of the city’s work included a focus on community power building and the development of racial equity tools.

The City Manager’s Office is developing accountability measures to build on the city’s racial equity toolkit and embed racial equity as a lens throughout its continuous improvement processes.

In 2017, San Antonio, Texas, was ranked as one of the most unequal cities in the country by the Economic Innovation Group. Recognizing the ranking and the history of segregationist policies that led to it, San Antonio’s leaders have made significant strides to reconcile the city’s past with an equitable future for its residents through the San Antonio Office of Equity.

Today, the Office of Equity works within city government to dismantle all forms of racism, supporting city departments’ responses to equity-related community needs during the COVID-19 pandemic. The office also tracks and helps advance the nationwide movement for racial justice by providing technical assistance and training to city departments, using tools including the Equity Rapid Response Tool, the Racial Equity Indicators Report, and the Equity Matrix.

City leaders took steps to recognize the way neighborhoods have been shaped through exclusionary policies based on race. The Office of Equity is working with city leaders and departments to utilize an Equity Impact Assessment for budget decisions.

San Antonio embraced a partnership with SA2020, a nongovernmental organization developed through a community visioning process, which helped the city develop and track metrics to both extend the local government’s capacity and hold it accountable.

The use of an Equity Impact Assessment, including historical context, led the mayor and city council to approve a new allocation of street maintenance funds that account for historic inequities while distributing resources equitably among all council districts.

For the City of Tacoma, the push toward racial equity demonstrates the power that lies in the hands of concerned residents. Over a year before the city government took public action, community members urged local leaders to analyze the racial disparities in Tacoma’s hiring practices. After examining the lack of adequate representation in both race and gender among city government employees, leaders knew that a change was needed. With community members acting as catalysts, Tacoma has become dedicated to the cause of equity and empowerment for all residents.

Tacoma took stock of how important racial equity was to residents when it came to accessing city services and infrastructure. A resounding 71 percent of those polled noted that this issue was important to them. The city began developing the Equity and Empowerment Framework, a plan to make equity a consistent guiding principle citywide. The plan also laid out clear goals to guide the city’s work.

The city uses presentations and training sessions to educate city staff on inequitable policies that have shaped city government.

While analyzing how to make Tacoma’s staff more representative of the city’s population, Tacoma developed the Handbook for Recruiting, Hiring & Retention: Applying an Equity Lens to Recruiting, Interviewing, Hiring & Retaining Employees to institutionalize these practices and help educate other groups.

During 2018–19, the City of Long Beach was one of six cities in REAL’s learning cohort in the Kellogg Foundation’s Truth, Racial Healing, and Transformation initiative. Long Beach is committed to creating a community where everyone can thrive. As a city with a majority of people of color, Long Beach was well-positioned to deepen the positive impact of governing for racial equity by building upon existing opportunities and developing a comprehensive racial equity plan. By creating a plan, the city moved toward institutionalizing governance practices that support equitable opportunities and outcomes for all. The plan also helped the city identify opportunities to be more explicit around race.

The city has demonstrated its commitment to advancing racial equity by:

For more about the continuing progress to advance racial equity in Long Beach see Long Beach Launches Office of Equity to Engage, Educate, and Serve. 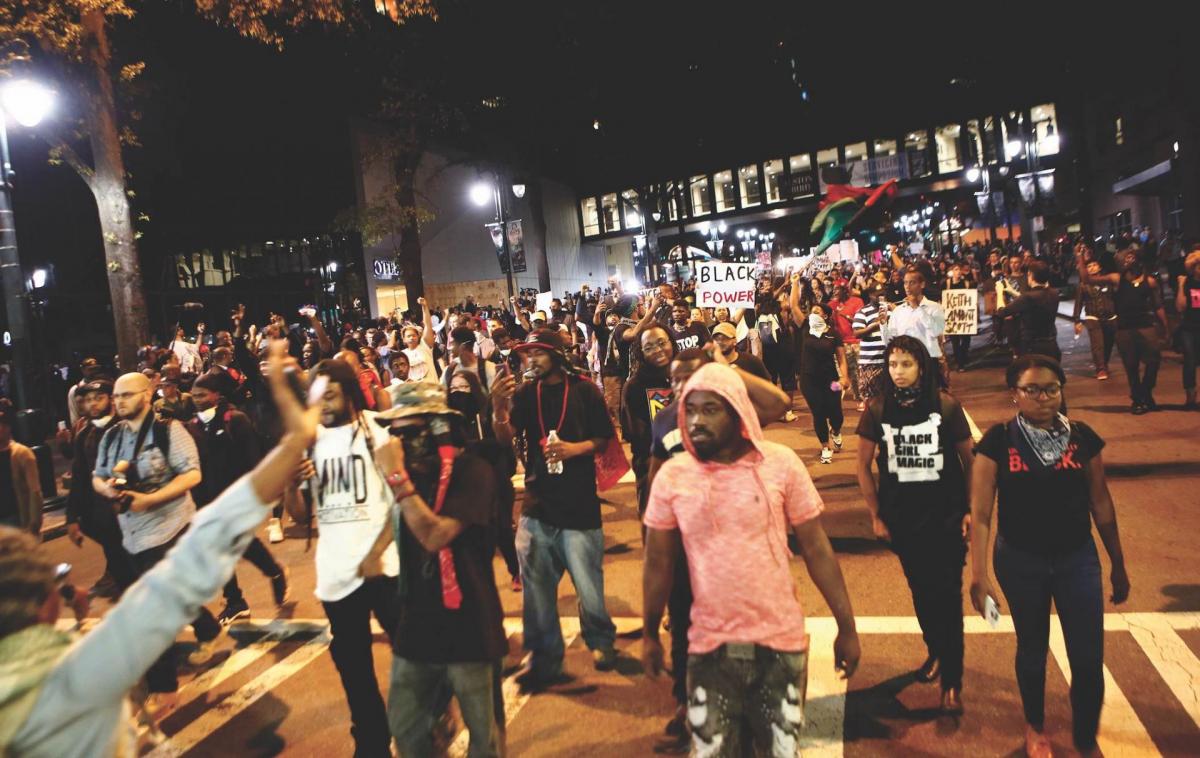 NLC REAL will continue to work with cities and city leaders to fulfill its mission and vision. Striving to scale and amplify the work, NLC is collaborating with the network of 49 state municipal leagues to expand its reach. Training, capacity building, and providing support to cities in the development of racial equity plans will be the focus. Acknowledging that no two cities are alike as they undertake this journey and make a commitment to equity, REAL is prepared to tailor its resources and tools to specific needs. To access the resources available to city leaders, visit https://nlc.org/REAL. For additional information, email REAL@NLC.org.

Repository of City Racial Equity Policies and Decisions includes examples of concrete policy and budgetary changes local elected officials have made to prioritize racial equity in their cities and towns.

Racial Equity Resolution provides a template and talking points that explain why pursuing equity is good for local government. 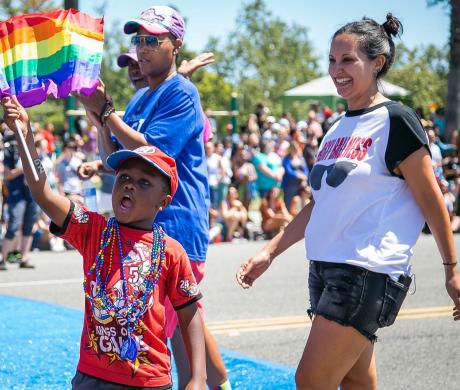 Long Beach established its Office of Equity in January 2017 to address and improve equity, community health, and safety for those most underserved in its communities. 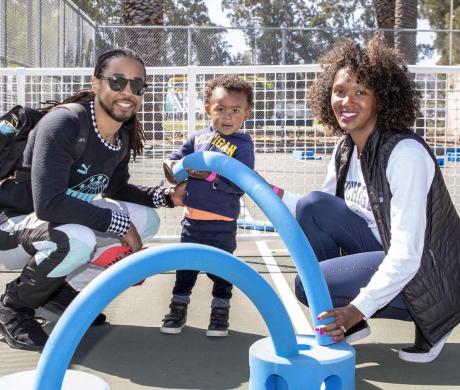 As elected officials, we have the responsibility to work toward the goals of equality and justice for all in the services we provide to our diverse residents. It’s imperative that we commit to addressing systemic racial bias wherever and whenever we encounter it and provide greater access, transparency, and oversight to build strong trust within our communities. 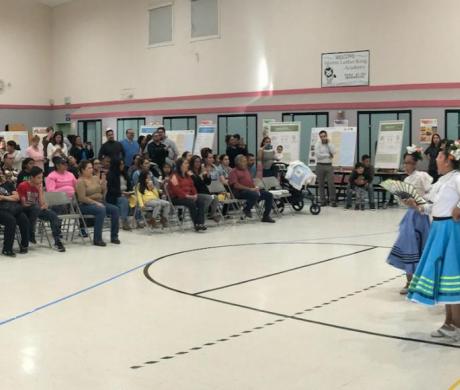 This plan is the result of advocacy and a collaborative process with city staff, community-based organizations, and residents that increased public engagement, public dialogue, and trust and brought new leadership into planning processes.