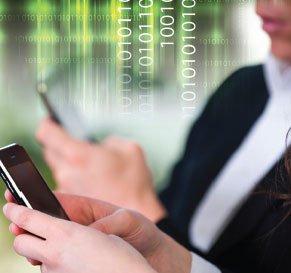 The Brown Act and the Perils of Electronic Communication

Local public officials are often frequent and zealous users of technology and social media. Given the rapid speed with which people can now send e-mails and text messages and post comments online, a casual e-mail conversation between two city council members or an offhand comment on a newspaper website may quickly and inadvertently turn into a “meeting” under the Brown Act.

About the Brown Act

Most members of legislative bodies (including city councils, commissions, boards and committees) soon learn upon taking office that a quorum of their membership may not meet to discuss official business unless the meeting complies with the Brown Act. Often referred to as California’s open meeting law, the Brown Act provides that members of a legislative body may hold a meeting when a majority of them — at the same time and place — “hear, discuss, deliberate or take action on” an item within their subject matter jurisdiction.1

To hold a lawful meeting under the Brown Act, a local agency must, among other things, provide public notice about the meeting for a certain time period and ensure that the public can access the meeting. Thus, if a city council (for example) has five members, three of the five may not meet at a restaurant to discuss city business unless the city has posted public notice about the meeting and otherwise complies with the Brown Act.

The Brown Act does not prohibit individual members of a legislative body from separately providing their own comments and opinions about a matter. A commissioner may write a newspaper editorial about an item the commission approved, and a city council member may give a speech or tweet about local projects under way in the city. Nor does the Brown Act prohibit “one-way” communications where, for example, a city manager transmits a communication to the entire council by e-mail.2 The “passive receipt” of a document by public officials is different from a commission’s or city council’s collective action or discussion.

Similarly, the Brown Act prohibits public officials from doing in successive steps what they cannot do in one step. More specifically, the Brown Act provides that a majority of a legislative body may not use any series of communications, either directly or through intermediaries, to discuss, deliberate or take action on any item of business that is within the legislative body’s subject matter jurisdiction.3 Serial meetings typically occur by either a “hub and spoke” or a “daisy chain” meeting.

The Internet provides numerous opportunities for local officials to post their thoughts and opinions about city issues. Local bloggers report on city news and sometimes provide a running commentary of council and commission meetings as they happen. And most newspapers have websites where members of the public can — and frequently do — comment on the articles. When these entries or articles are especially timely or controversial, they practically invite comments by interested residents and local officials.

As of this writing, no court has specifically ruled on the intersection of comments posted on the Internet and the Brown Act’s requirements. However, the same serial meeting rules that apply to e-mail may likely apply to other online conduct such as commenting about online news stories.

The sheer openness of a conversation is not the critical factor under the Brown Act. For example, the three commissioners could have instead met in one of their living rooms and livestreamed their conversation on the Internet as it was occurring. That video would also be public and available for everyone to see and possibly to comment on as it was happening. This in-person living room conversation about city business, though, would not comply with the Brown Act.

In addition, an issue may raise particular legal and practical sensitivities where any type of comment may not be wise. For example, if a local agency will consider a matter where a person is owed certain due process rights or if an agency is involved in pending litigation, local officials should first contact their city attorney for advice on whether they should be making any type of comment, regardless of the forum or medium. These considerations are separate and apart from Brown Act issues.

While the use of new technology offers important advantages in keeping individuals up to date and informed, the speed with which messages may be sent and comments posted can have drawbacks if public officials inadvertently find themselves in the midst of an e-mail conversation or conversation thread with other members of their commission or city council. The law may eventually catch up to the current technology, but until it does public officials should continue to abide by the general Brown Act principles regardless of whether the communication is in person or online.

An In-Depth Guide to the Brown Act

The League publishes a guide to the Brown Act for the non-lawyer, which is updated periodically. Open & Public IV: A Guide to the Ralph M. Brown Act is available free online at www.cacities.org/opengovernment.

4 See also 84 Ops. Cal. Atty. Gen. 30 (2001) (opinion of the attorney general that the Brown Act does not allow a quorum of a legislative body to discuss agency business over e-mail even if those e-mails are made publicly available and posted to the agency’s website).

This article appears in the June 2011 issue of Western City
Did you like what you read here? Subscribe to Western City 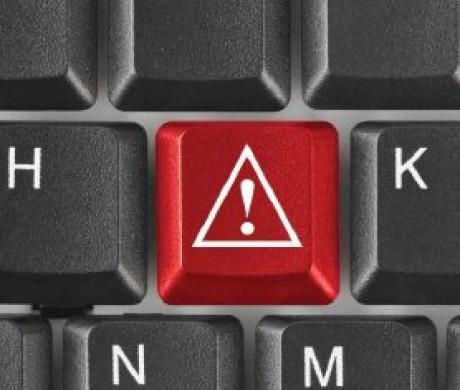 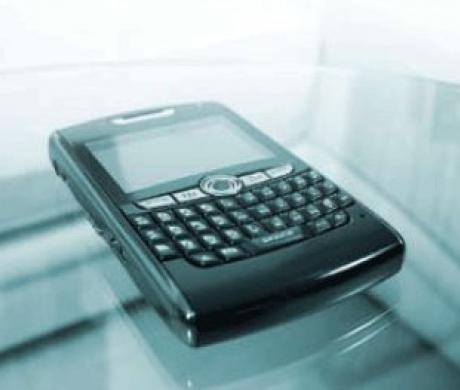 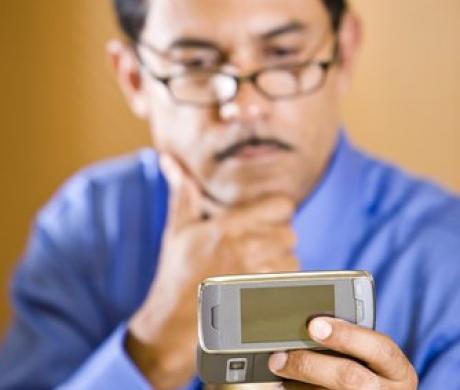