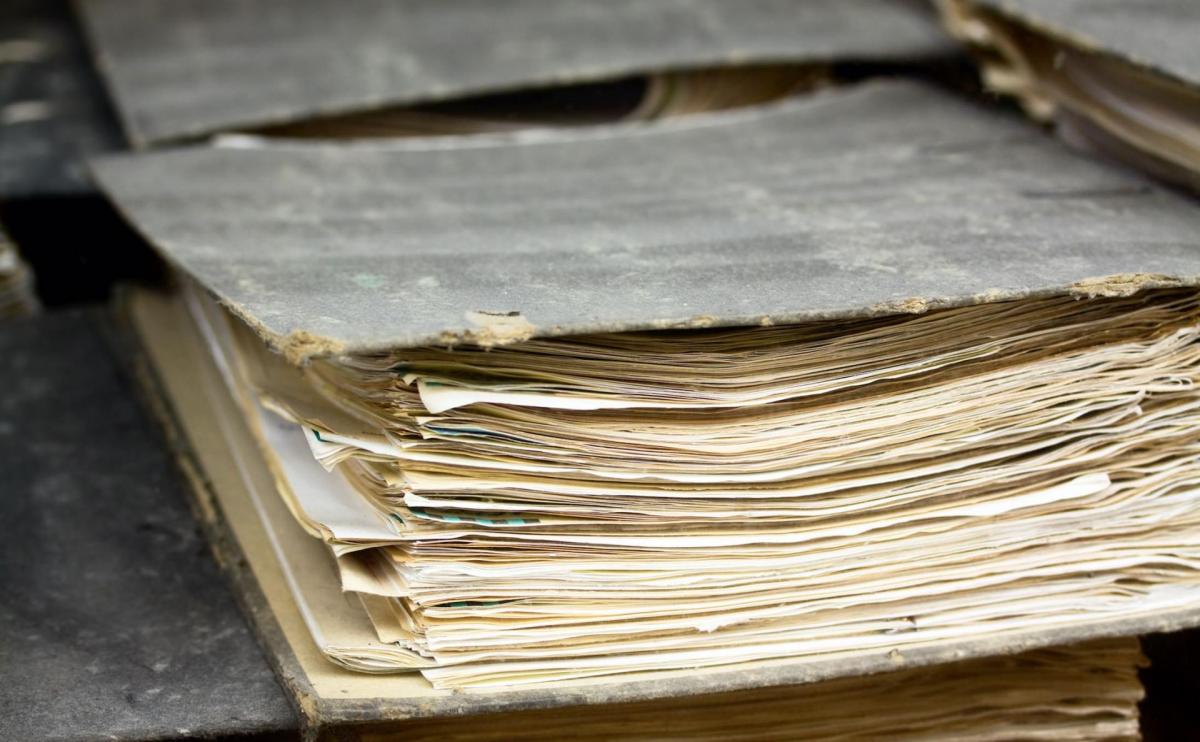 Michael Fehner is an attorney with the law firm of Irell & Manella LLP and can be reached at mfehner@irell.com.

It is the rare city official, attorney, or administrator who finds insurance law vibrant and exciting. California courts agree: “It is hard to imagine another set of legal terms with more soporific effect than indemnity, subrogation, contribution, co-obligation, and joint tortfeasorship. … Even lawyers find words like ‘indemnity’ and ‘subrogation’ ring of an obscure Martian dialect.”1

It is rarer still to combine a thirst for insurance law with the willingness to take the trip to the archives or the back recesses of the records department to find decades-old insurance policies that might have been issued to a city, county, or department.

But recent decisions from the California Supreme Court have made some older insurance policies very interesting indeed, especially in situations where local governments are seeking coverage for claims that take a long time to manifest, such as environmental contamination and asbestos exposure claims.

Under the court’s recent decisions, policies issued in the 1970s and earlier can be especially valuable right now. It is a common misconception that old insurance policies are good only for museums or archival research. Some of these policies are capable of providing substantial coverage even today. 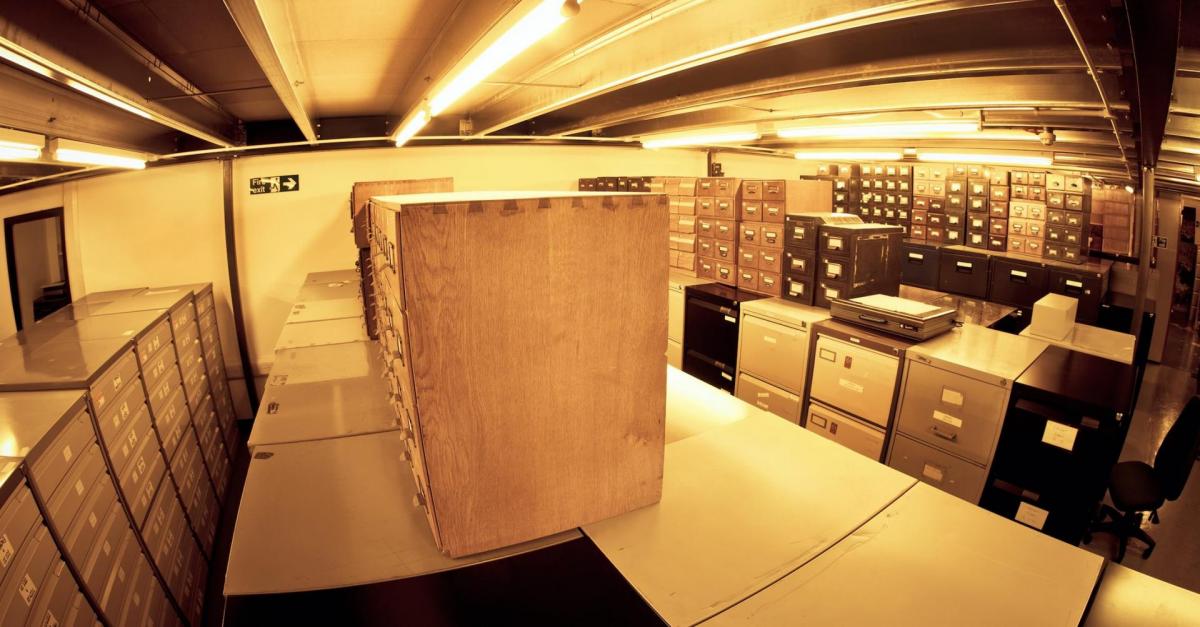 “Occurrence-Based” Policies Can Be the Most Valuable

To understand how old policies can provide coverage, some explanation of different types of insurance policies is necessary. Logically, a 50-year-old auto policy probably will not provide current coverage — the insured must generally make a claim within the term of the policy. Many policies covering cars, directors and officers liability, employment practices liability, and professional malpractice liability are “claims-made” policies; the claim against the insured must be made (and most often reported to the insurer) within the policy term or there is no coverage.

But some policies — including many called comprehensive general liability policies — are “occurrence-based,” meaning that they provide coverage when the “occurrence” happens. For injuries that take years or decades to become apparent (often referred to as “long-tail” claims), the occurrences may have taken place decades ago, but occurrence-based policies may still provide coverage in the present. This is why insureds (including the State of California and local governmental entities) are still able to secure coverage from certain insurers five decades after policies were issued.2 For example, if there was environmental contamination at a city- or state-owned site in the 1960s or early 1970s but the contamination was not discovered until much later, an occurrence-based policy could still provide coverage today because the “occurrence” may be deemed to be the contamination. The time of discovery is often not deemed the “occurrence,” meaning these older policies may still be tapped, depending on their actual language.3

In California, Late Notice to the Insurer May Not Spoil the Claim

But don’t many policies contain provisions requiring notice of an occurrence during or promptly after the policy period? Of course. But if the policy is based on when the occurrence happens (as opposed to the claims-made scenario, where the claim must be made — and usually reported — within the policy period), California has long adhered to the “notice-prejudice rule.” Generally speaking, this rule provides that an insurer cannot deny coverage based on an insured’s failure to give prompt notice of a claim unless the insurer can prove that it was substantially prejudiced by the lack of notice. A recent California Supreme Court case, Pitzer College v. Indian Harbor Insurance Company,4 affirmed that the notice-prejudice rule was a fundamental public policy of the state and said that the rule applied not only to the provisions of the policy requiring notice to the insurer, but also with respect to provisions requiring the insurer’s consent to make expenditures in “first-party” insurance policies. The court differentiated “first-party” policies — covering situations where the insured is directly ordered to remediate pollution, for example — from “third-party” policies, which are generally triggered by claims from third parties (such as tort suits from neighboring landowners). But the court admitted that distinguishing between first-party and third-party policies is not easy; in fact, the court refused to determine whether the policies at issue were first party or third party and remanded the question to the Ninth Circuit Court of Appeals.5

In any event, the notice-prejudice rule is designed to be an insured-friendly rule that excuses late notice causing no harm to the insurer and is usually employed to give insureds a break. For example, an insurance company cannot claim it was substantially prejudiced by late notice if it would have denied a claim even if it were timely. Similarly, if the insurer couldn’t have prevented or mitigated the contamination or exposure if they had learned about it earlier, a late notice defense is on shaky ground — insurers generally cannot claim they had a better remediation system than those available to governmental units.6 And importantly, in California, it is the insurer’s burden to prove substantial prejudice from allegedly untimely notice.7 Moreover, an insurer can waive an untimely notice defense by failing to raise the defense promptly and specifically.8

Policies from this era also have another potential advantage. Because insurers did not contemplate a rash of claims — whether from multiple occurrences of contamination or multiple asbestos exposures — many of these policies were written without aggregate limits (that is to say, clauses stipulating total limits, such as “the maximum this policy will ever pay out is $1 million”). These policies cover injuries on a “per-occurrence” basis without setting a capped dollar amount for claims within the policy period. Accordingly, the more occurrences during the period, the more coverage the policies provide — leading to a situation where an insured could receive multiples of the per-occurrence limits if it could show the existence of multiple occurrences.9 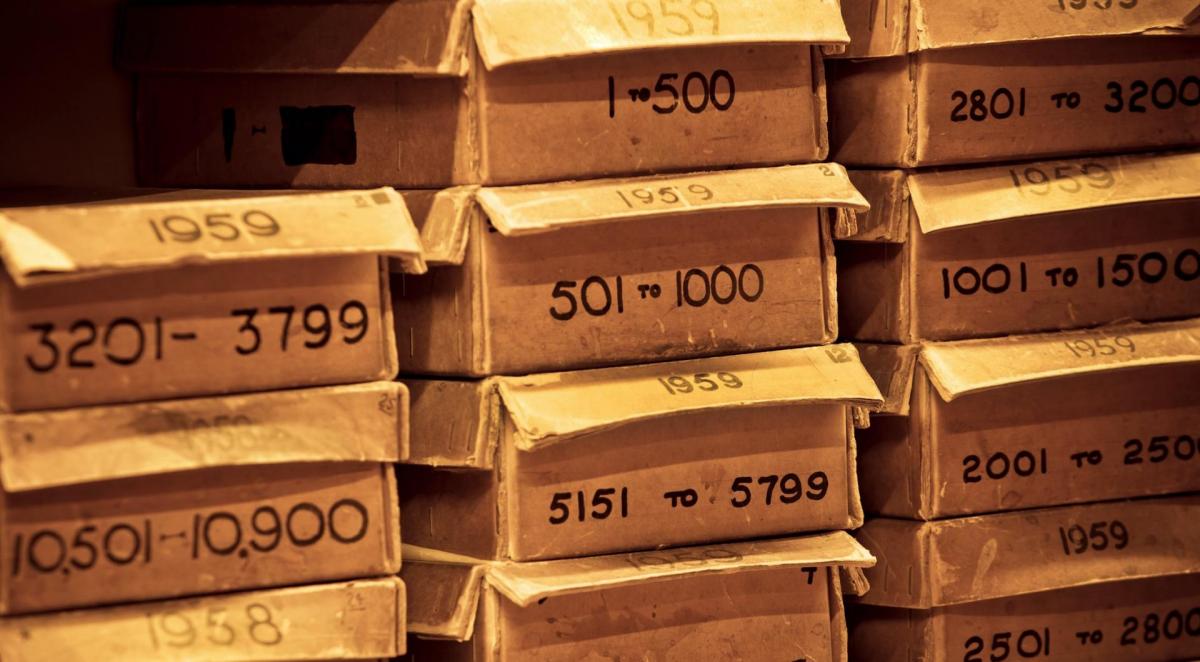 Recent Decisions May Put Insurers Over a Barrel

As noted earlier, the California Supreme Court has made a number of decisions improving the insureds’ odds of recovering under such policies. As articulated in its April 6, 2020, decision in Montrose Chemical Corporation v. Superior Court, 10 the court reviewed the history of its opinions regarding long-tail coverage. It first recited the rule that an insurer had to indemnify the insured for the entirety of the liability resulting from a continuous injury (such as ongoing contamination, in that case).11 Next, it confirmed the requirement that insurers pay “all sums” in a continuous injury case even though some losses occur outside the policy period.12 The court further affirmed its 2011 decision in State of California v. Continental Insurance that California has adopted an “all-sums-with-stacking” rule, where policy limits from different policy periods are “stacked” on top of each other, creating a giant “uber-policy” under which “the insured has immediate access to the insurance it purchased.”13

Finally, in the Montrose decision, the court gave insureds another boost by ruling that an insured did not have to exhaust all of its lower-level policies throughout the decades of the continuing injury (in Montrose, the contamination), but instead gave California insureds the ability to tap higher-level (excess) insurance policies as long as the policies beneath them for that period had been exhausted (or perhaps only deemed exhausted, one of the many issues the court left unaddressed).14 The opinion is pragmatically designed to lessen policyholders’ “practical obstacles to securing indemnification,” so that an insured need not chase down payments from policies from other years, which may well have different coverages and exclusions and therefore can be quite the herculean task.15

Even Rosier Days May Be Ahead

All of these decisions taken together prove at least this: for environmental contamination and other continuous injuries stretching over long periods of time, a review of all of an entity’s policies, no matter how old, could provide grounds for a large (and unexpected) reward. Indeed, a city manager’s greatest ally in this arena may well be the employee who saved these old documents “just in case.”

It bears noting that, earlier in 2020, the Ninth Circuit Court of Appeals gave a group of California counties and cities a partial jurisdictional victory in contamination cases against alleged polluters in two related non-insurance cases, where the entities sued based on nuisance, negligence, strict liability, and trespass. Essentially (and this is admittedly an oversimplification), the Ninth Circuit ruled such cases belong in state court and not federal court, even though the defendant energy companies had contracts with the federal government.16 These rulings dealt only with jurisdiction and not with the merits of the cities’ and counties’ claims based on climate-change damage, and further challenges will be forthcoming; but this serves as a reminder that California local governments can and do have success in litigating contamination cases with large corporate entities.

Insurers and other companies will continue to fight tooth and nail on every conceivable ground, but California courts have tilted the playing field in some cases in favor of insured parties that hold these old occurrence-based policies.

[3] State v. Continental provides a good description of how long-tail claims like environmental contamination interact with occurrence-based language, at pages 195-200.

[9] Id. at *4-*5 (and finding that the question regarding the number of occurrences was a question of fact for the jury).

[13]State v. Continental, 55 Cal.4th at 201. See also Montrose v. Superior Court, supra, at 227-29, 236 (“Just as the all-sums-with-stacking approach allows the insured ‘immediate access to the insurance it purchased,’ so, too, does vertical exhaustion in a continuous injury case.”) (quoting Continental). 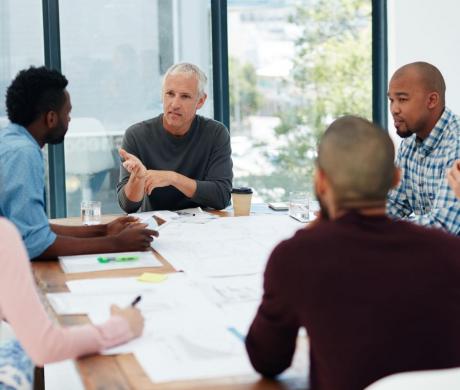 A recent decision from the Public Employment Relations Board provides clarity for employers struggling to balance the need for strict confidentiality with the due process rights of the accused and union requests for information, particularly in cases of sexual harassment. 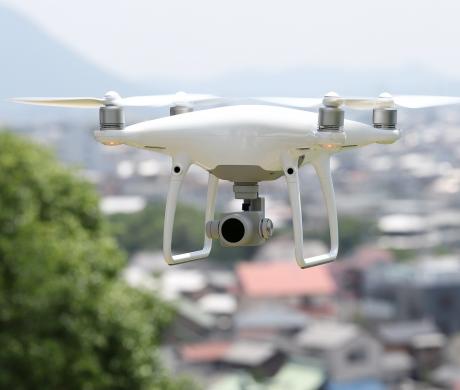 Because not all potential code violations can be investigated from the public right of way, code enforcement investigations may require access to enclosed or shielded areas of private property. In these settings, code enforcement staff may be strongly tempted to rely on emerging drone technology.