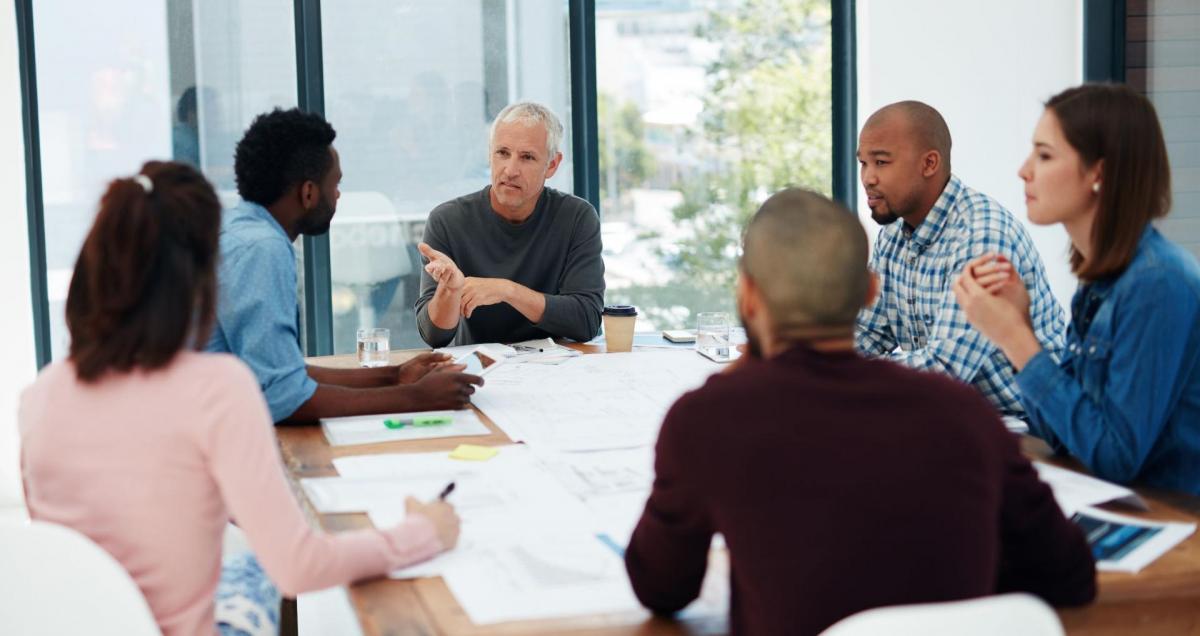 Jeff Sloan and Tim Yeung are partners with the law firm of Sloan Sakai Yeung & Wong LLP and can be reached at jsloan@sloansakai.com and tyeung@sloansakai.com respectively.

In the wake of the #MeToo movement, some employers have reported an increase in sexual harassment complaint.1 To encourage victims of harassment to come forward, advocates have argued that employers must provide as much confidentiality as possible to victims.2 Advocates for the accused, however, have complained that the desire to maintain strict confidentiality violates the due process rights of the accused because it prevents them from mounting a defense to the allegations.3 It is within the context of this debate that the Public Employment Relations Board (PERB) issued its recent decision in Contra Costa Community College District (June 26, 2019), PERB Decision No. 2652-E (Contra Costa).4

The main issue in Contra Costa was whether and when a union was entitled to receive a copy of a complaint against an employee. The dispute began when a faculty member received notice that his employer, a community college district, had received a student complaint against him. The district retained an outside investigator to investigate the complaint, and the faculty member was ordered to submit for an investigatory interview. The faculty member sought the assistance of his union, which promptly demanded a copy of the student complaint. Based on its internal policies, the district declined to provide a copy of the complaint. The district reasoned that withholding the complaint at the pre-interview stage was necessary to protect the privacy of the complainant and protect the complainant from retaliation, in addition to protecting the integrity of the investigation by limiting the ability of the accused to review the allegations in detail and possibly compose untrue or misleading responses to potential questions.

In addressing whether the district committed an unfair labor practice by refusing to provide a copy of the complaint prior to the investigatory interview, PERB first affirmed that a union is entitled “to all information that is necessary and relevant to discharge its representational duties.”5 However, PERB acknowledged that when, as in this case, the employer asserts a privacy interest over the requested information, a balancing test must be conducted. But PERB cautioned that even when the privacy interest outweighs the union’s need for the information, “the employer may not simply refuse to provide the information, but rather must meet and negotiate in good faith to seek an accommodation of all legitimate competing interests.”6 In this instance, because the district did not seek any accommodation but rather imposed a blanket policy of refusing to provide copies of student complaints in all situations, PERB held that the district could have committed an unfair labor practice.7

After disapproving of blanket policies prohibiting disclosure of complaints, PERB went on to discuss the third-party privacy issues at stake in such situations. PERB acknowledged that state privacy laws may prevent disclosure in some circumstances but also explained that even where applicable state privacy laws exist, there are often exceptions to those laws, such as an exception for disclosure upon consent. PERB noted that in the case before it, there was evidence that the district informed students that it might not be possible to investigate a complaint without disclosing the complaint to the accused.8

Next, PERB examined state regulatory guidance recognizing the due process rights of employees accused of misconduct and the fact that these employees often have additional rights under state laws and/or collective bargaining agreements.9 Based on this guidance, PERB concluded that an employer would not have to provide a copy of a complaint to the accused in instances where the complainant insists on confidentiality despite knowing that it might limit the employer’s ability to investigate. And even when the complainant is willing to allow disclosure to permit an investigation, PERB acknowledged the district may still propose that the student complaint only be disclosed to the union’s agents and not directly to the accused employee.10 PERB also noted that depending on the nature of the allegations, disclosure of the student’s name may or may not be required. For example, PERB suggested that where the allegation is that an instructor made an offensive comment to an entire class, the name of the specific student lodging the complaint may not be necessary. But in other situations, the student’s name may be easily identifiable or necessary to disclose as part of the investigatory interview. 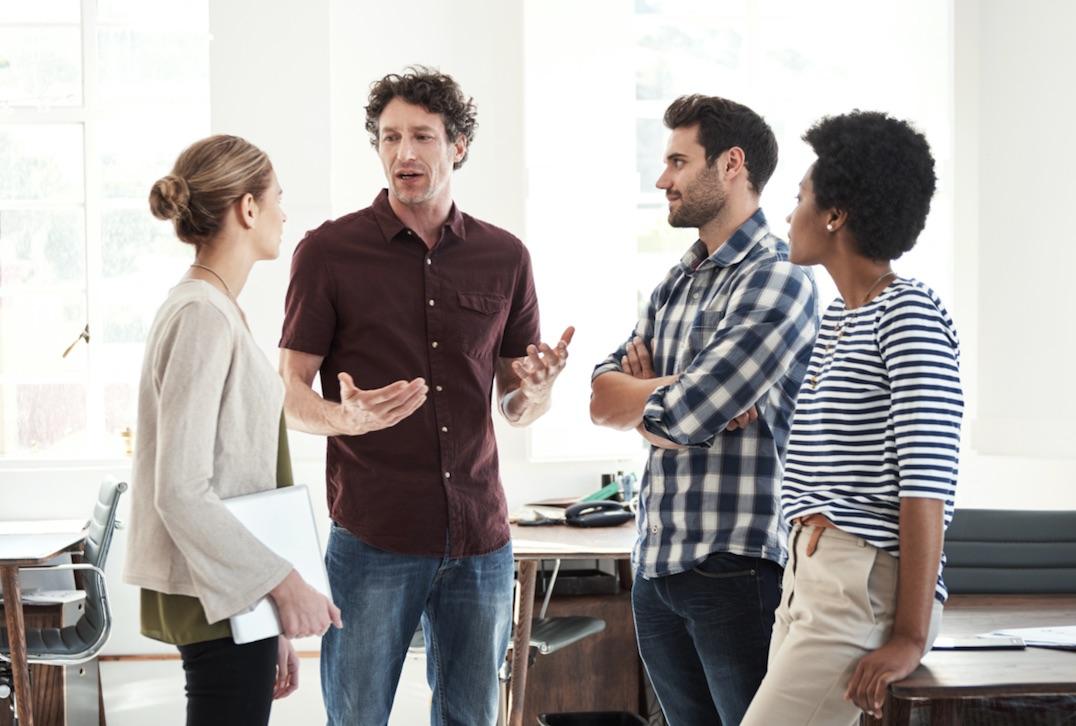 Based on its holding — and because the only allegation in this case was that the employee did not get a copy of the complaint prior to his initial interview — PERB dismissed the case. However, in doing so PERB strongly hinted that if the issue was whether the district provided “reasonable notice” of the alleged wrongdoing in advance, it would have reached a different conclusion. Accordingly, although the district prevailed in this case, employers would be wise to remember that if there is a request, a union is entitled to some notice and information about a complaint prior to an employee’s initial investigative interview. Here are some additional important take-aways from this case:

Because this area of law continues to evolve, cities are encouraged to proceed with caution and consult their legal counsel when confronted with union requests for information regarding employee investigations.

Religion in the Public Sector Workplace

[4] PERB is the state administrative agency with jurisdiction to enforce the Meyers-Milias-Brown Act, (Gov. Code, §3500 et. seq) which is the collective bargaining law governing cities, counties, and special districts in California. Although the Contra Costa case arose under a different collective bargaining statute than the one governing cities, PERB has historically interpreted all the statutes under its jurisdiction in a similar fashion. Therefore, there is no reason to believe that there would have been a different result if the employer had been a city.

[7] However, PERB did not find that the district committed an unfair practice because the complaint did not plead this particular theory. Contra Costa Community College District (2019) PERB Decision No. 2652-E, at pp. 19-20.

[8] Contra Costa Community College District (2019) PERB Decision No. 2652-E, at pp. 20-22. Arguably, merely informing a student that it may not be possible to investigate a complaint without disclosing the complaint to the accused falls short of obtaining “consent” within the meaning of FERPA, but PERB did not delve into this particular point. 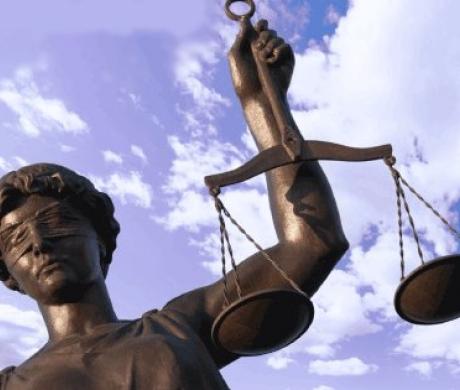 In light of a recent court decision, cities should make sure their practices are consistent with the due process rights of parties involved in quasi-judicial proceedings. 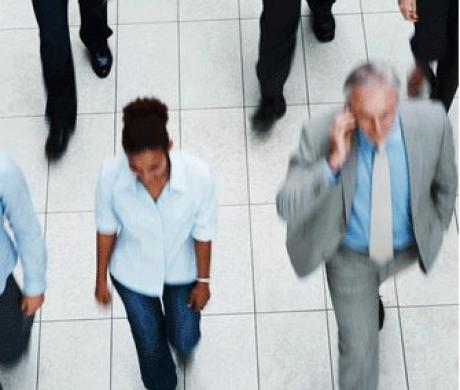 What You Should Know About Hiring CalPERS Retirees

Many cities have hired recent retirees to bridge staffing needs during the economic crunch. But failing to recognize and comply with requirements of the statutes governing such hires can result in… 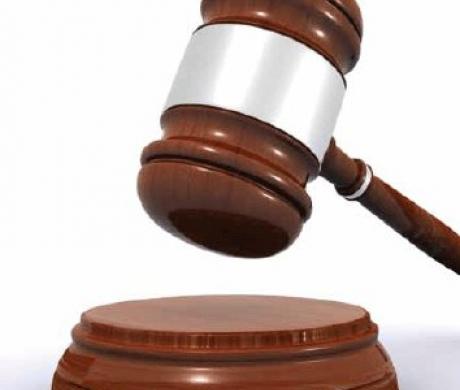 State and local governments can be targets for vexatious litigants, individuals who file “do-it-yourself” lawsuits and represent themselves in court.