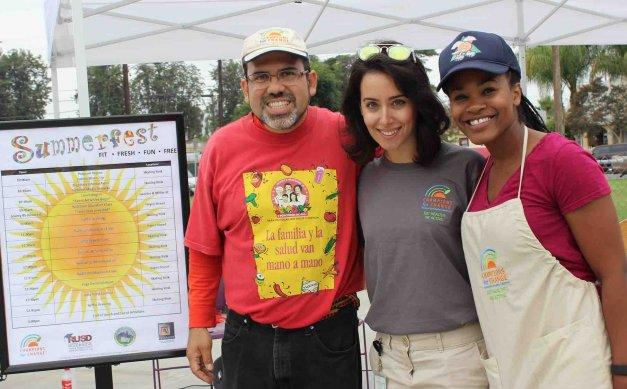 Patrice Chamberlain is program manager of the California Summer Meal Coalition, a program of the Institute for Local Government (ILG), and can be reached at pchamberlain@ca-ilg.org. For more about ILG, visit www.ca-ilg.org.

Access to healthy food can have far-reaching impacts on a city’s workforce and on the well-being of families who live there. Many cities are targeting their efforts at their youngest residents by focusing collaboratively on out-of-school time.

The National League of Cities’ (NLC) Institute for Youth, Education and Families is helping these efforts through its Cities Combating Hunger Through After-School and Summer Meal Programs (CHAMPs) initiative. With support from the Walmart Foundation and in partnership with the Food Research and Action Center based in Washington, D.C., NLC developed the CHAMPs initiative to support city-led efforts that improve the health and well-being of low-income youth by increasing access to U.S. Department of Agriculture (USDA) summer and after-school meal programs. The Institute for Local Government’s California Summer Meal Coalition is working closely with NLC’s Institute for Youth, Education and Families and the Food Research and Action Center to provide technical assistance to cities interested in launching projects to address childhood hunger and promote healthy eating. 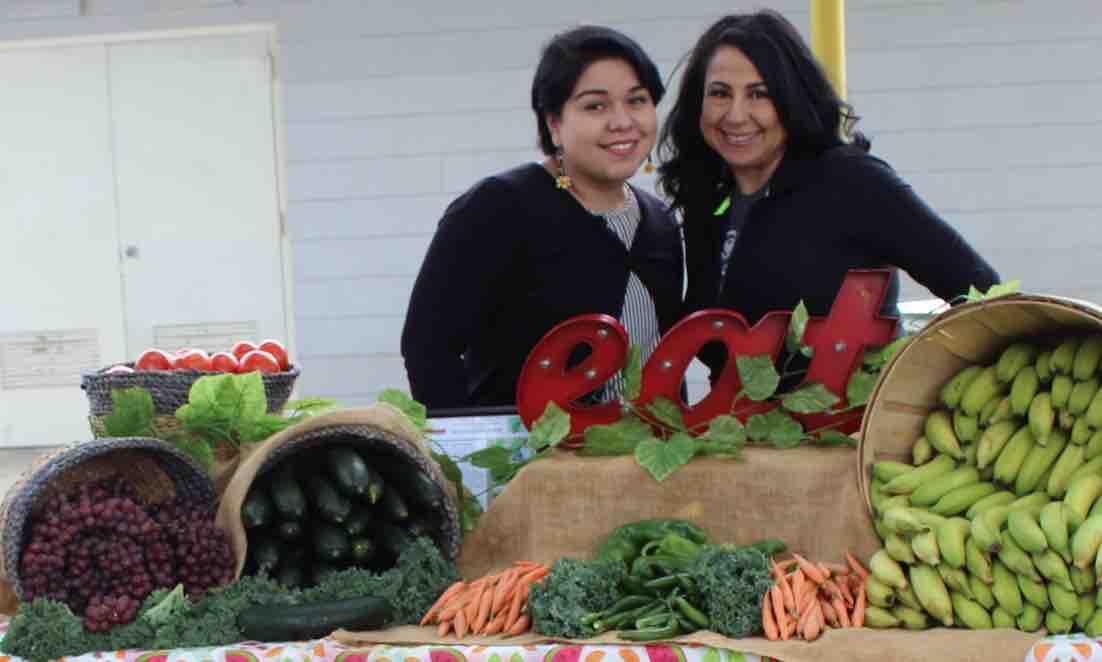 The USDA Summer Food Service Program and Child and Adult Care Food Program enable schools, cities, counties and nonprofit agencies to serve free, healthy meals to youths ages 18 and under in low-income neighborhoods when school is out of session. The California Department of Education reimburses agencies for the cost of meals. In many communities, schools operate these programs and city agencies play a supporting role by designating city facilities as meal sites or assisting with promotion and activities at sites. In other cities, municipal agencies act as the operator and administrative agent, providing meals at city-run youth programs and at locations throughout the community.

Over the past five years, NLC has helped more than 41 cities nationwide distribute over 10 million meals to children in need. In 2015, Pasadena, El Centro and Fontana received CHAMPs grants to reach youths in need.

“Cities have a major stake in combating childhood hunger by ensuring that the most vulnerable youth in their communities have access to healthy meals both in school and during out-of-school hours,” says Clifford M. Johnson, executive director of NLC’s Institute for Youth, Education and Families. “Through the CHAMPs initiative, NLC provides support to city leaders as they seek to expand access to much-needed meal programs during after-school hours and the summer months.”

CHAMPs offers cities technical assistance and grant funding to offset program operation costs, initiate new partnerships or run promotional campaigns. Exploring innovative approaches to meet the interconnected needs of low-income youth and their families via the meal programs was a major objective. The cities of Stockton and Riverside were among the first in California selected to join the 2016–17 CHAMPs cities. Other cities that followed included Glendale, Lemon Grove, Oceanside, Oroville, Palmdale, Redlands, Rialto, San Diego and San Francisco.

Stockton’s Commitment to Its Youth 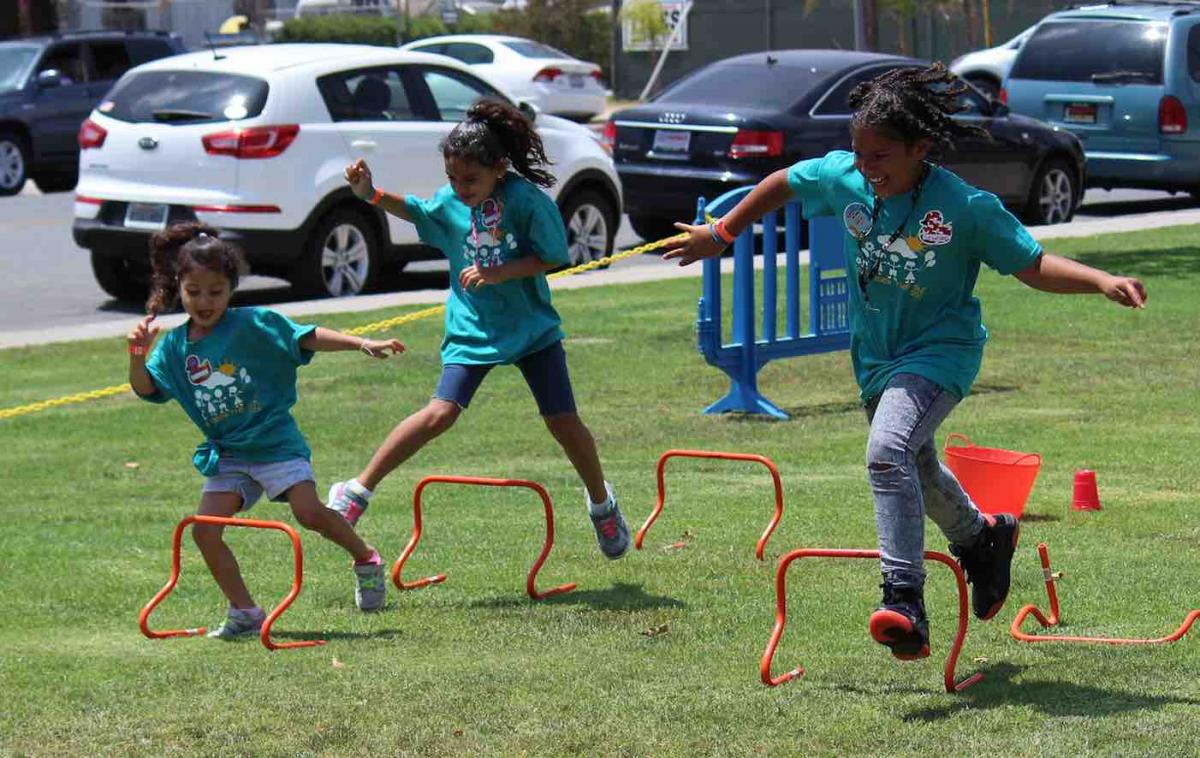 The City of Stockton (pop. 315,592) is San Joaquin County’s major metropolitan center, California’s 13th-largest city and a community with significant income disparity. Nearly 26 percent of San Joaquin County’s children live in households that are “food insecure” or do not have consistent access to affordable, nutritious food. City leaders recognized that addressing this high level of food insecurity was essential to realizing its vision of a healthy city.

Stockton is no stranger to health-oriented collaboration. The city participates in the Let’s Move!Cities, Towns and Counties Program in addition to its leadership as a Healthy Eating Active Living (HEAL) city. The national Let’s Move! Program (launched by Michelle Obama in 2010) encourages cities to set and achieve health-focused benchmarks, which include supporting healthy food access for students before, during and after school. The city adopted the conceptual framework of the U.S. Department of Housing and Urban Development’s Promise Zones program to help improve coordination of services and resources, particularly those serving lower-income neighborhoods and residents. Perhaps Stockton’s boldest move has been developing its own Children’s Bill of Rights to signify the city’s commitment to its children and youth. The resolution, adopted in early 2016, articulates the city’s pledge to “Work toward a community that helps its children and youths grow up with healthy bodies, minds, and spirits that enable them to maximize their full potential and become thriving and contributing members of their community.”

But as in all communities, no one agency holds sole responsibility for overseeing coordination and “connecting the dots” in out-of-school time. The city recognized an opportunity to lead the collaborative charge to change that situation. In Stockton, a community served by four school districts, effective communication and collaboration are crucial — particularly when school is out — to ensure that there are no gaps in coordination to support the city’s low-income youth.

“The City of Stockton is committed to creating and sustaining a community where all of our residents thrive,” says John Alita, Stockton’s director of community services. “But we can’t do it alone. We know that collaboration with school, county and nonprofit partners is essential. Focusing on an achievable goal like making sure that all kids have access to opportunities and healthy food when school is out is a good place to start.”

In 2017, Stockton’s CHAMPs activities will include:

Riverside Reaches Out to Underserved Students 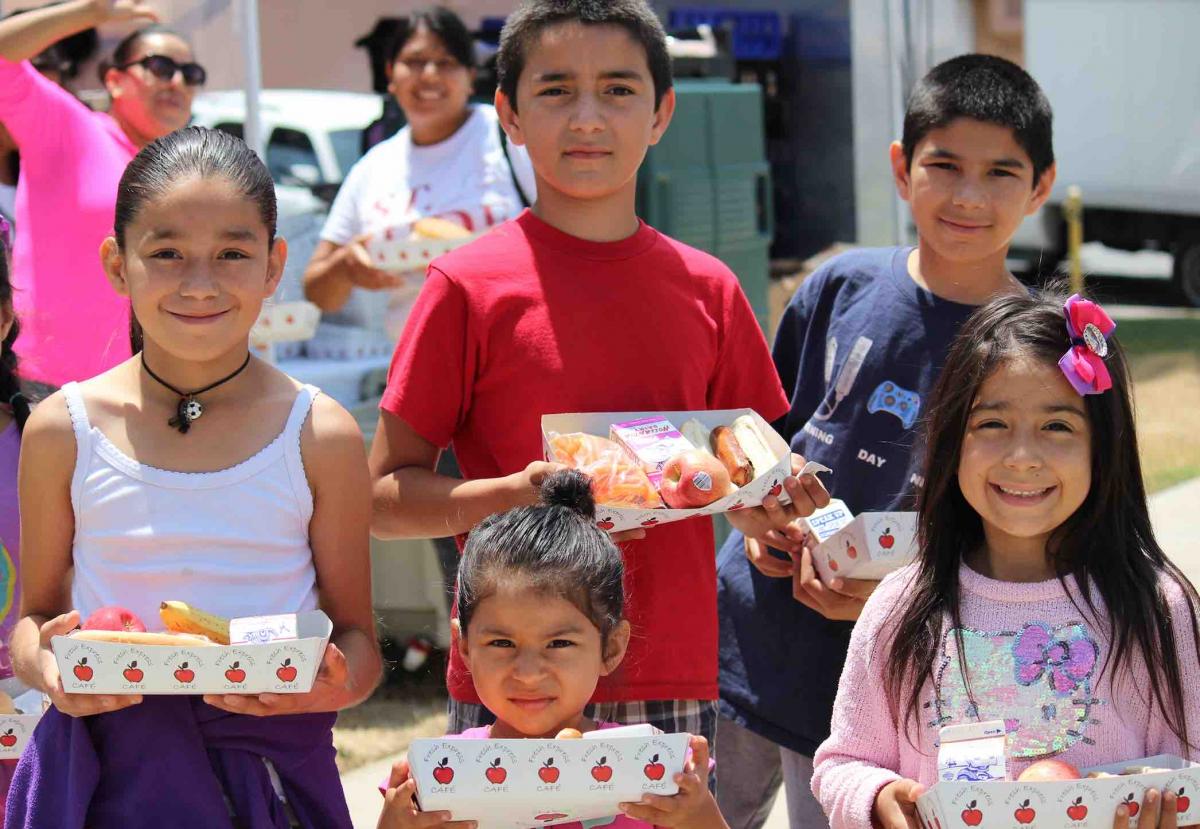 CHAMPs goals in the City of Riverside (pop. 321,696) include implementing innovative ways of reaching low-income youth not currently served by summer meal sites in the city and exploring ways to enhance the long-term sustainability of its local food system.

Nearly 22 percent of Riverside County’s children live in food-insecure households. And although more than 4,000 lunches are served each day during the summer at the city’s parks, libraries and other locations, many more children remain in need.

As chair of Fit, Fresh, Fun Riverside, a public-private collaborative program that promotes community health, Riverside Mayor Rusty Bailey has been committed to including out-of-school time in the city’s vision. The mayor’s office hosts Riverside’s Summerfest to kick off summer, in partnership with county leaders, the school districts, Riverside County Public Health Department, various city agencies and over 40 other community partners. This community barbeque, which draws an estimated 2,000 residents, promotes summer meal programs in the city, educates residents about the importance of healthy eating and physical activity and connects families with community resources.

Riverside is working to boost the number of meal sites and promotional efforts in summer 2017 and exploring new ways of meal delivery, including the possibility of using mobile taco carts.

The collaborations sparked by the CHAMPs initiative give cities a starting point for developing a shared vision with county, schools and community partners to benefit one of the community’s most important constituent groups: kids. These efforts contribute to a vision of a connected city, where coordination and collaboration create a community where individuals and families want to live and businesses thrive. Stockton and Riverside’s leadership demonstrates that addressing the fundamental human need for healthy food is also helping to meet a fundamental need for a healthy city.

About the Summer Meal Coalition

The Summer Meal Coalition is a statewide, cross-disciplinary collaborative working to combat childhood hunger and support the well-being of children when school is out by increasing access to U.S. Department of Agriculture child nutrition programs. To learn more, visit www.ca-ilg.org/summermealcoalition.

How is your county doing? California Food Policy Advocates School’s Out

Photo credit: Courtesy of the City of Riverside and the Institute for Local Government 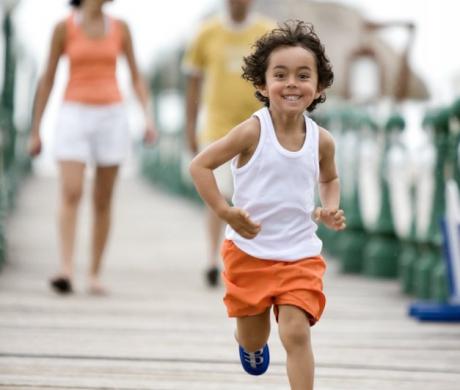 Cities Collaborate to Help Give Kids a Running Start for School

Using programs ranging from truancy reduction to summer reading, cities are taking unique and collaborative approaches to combat summer learning loss and prepare students of all ages to return to… 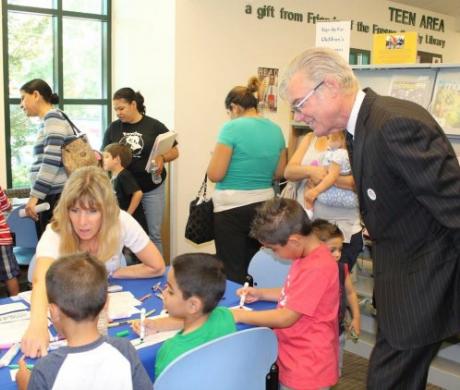 Fighting Hunger and Obesity When Kids are Out of School: Summer Meals in Your Community