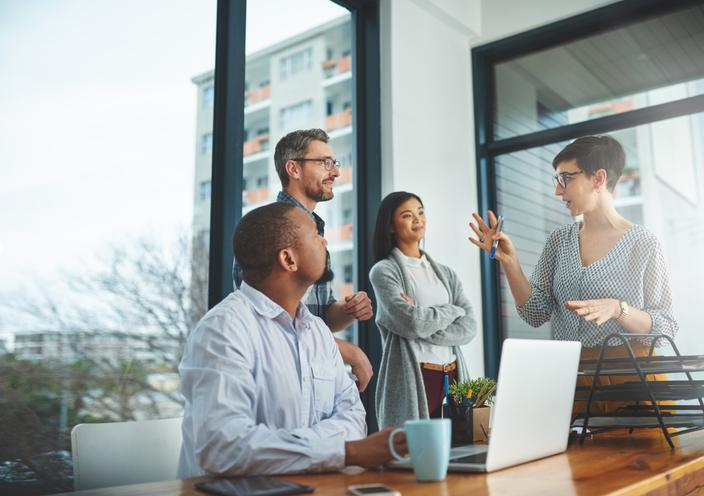 City councils often have appointing authority over the city’s highest officials, such as the city manager and city attorney. But otherwise, individual council members and the council as a body have virtually no role with regard to individual city employees. In fact, a council member’s role with respect to such employees probably has more in common with that of a city resident (who is an interested “outsider” looking at the city employment structure) than with that of a private company’s CEO.

Why a City Council Member’s Role Is So Limited

Under California law, city council members can be liable for invasion of privacy, among other things. Third, the threat of liability presents another factor that limits council member roles toward individual employees. One potential type of liability is for invasion of privacy. In one case, Braun v. City of Taft, a city council member was subject to censure by the council for removing documents from a city employee’s personnel file and revealing them to the press. Although the court ultimately determined that the particular documents were public records that could legally be disclosed, the court remanded the case to the council to allow it to decide whether the member should suffer censure for other reasons. These possible reasons included his “unilateral decision regarding [the documents’] suitability for disclosure.”4 Other courts have articulated that public employees can have limited privacy rights in their personnel files.5 Employees can thus argue that improper review and/or disclosure should result in personal liability for invasion of privacy.6

Refrain from doing so, unless it is a part of one’s obligations to the city. The most prudent course for a city council member is to refrain from taking action or otherwise becoming involved in any supervisory role, with respect to individual city employees.

Proceed as part of properly convened city council meetings and not individually. If a council member must become involved in decisions with respect to an individual employee, the member should not act unilaterally but should instead act as part of the council. The member should also act pursuant to the requisite formalities that will ensure legislative immunity applies.

The city manager or other appropriate city employee should interface with employees. Tasks such as reviewing employee personnel files, gathering information from supervisors and providing instruction as to particular employees should be done by the city manager or other official charged with overseeing the city’s employment structure. This is true even for matters of public interest. If city residents object to the conduct of particular employees, the council can respond by asking the city manager to investigate and take appropriate action regarding the objections. For example, in a small city experiencing resident complaints about rude police officers, the council should itself refrain from taking direct action as to those officers. Instead, it can ask the city manager to investigate and respond to the issue globally. The city manager can then, as part of his or her comprehensive response, take appropriate employment action as to the officers in question.

Comply with the Brown Act. The Ralph M. Brown Act provides that certain official bodies, including city councils, may only act through duly called and regularly held meetings that are open to the public. A city council can conduct closed meetings to discuss certain personnel matters. These include meetings in which the council discusses the “appointment, employment, evaluation of performance, discipline, or dismissal of a public employee …”8 This closed meeting exception, however, may apply only to the council’s consideration of employees over whom the council has appointing authority (for example, city managers, city attorneys and others). A California attorney general opinion describes that the closed meeting exception does not apply to a body’s consideration of an employee over whom it does not have appointing authority.9 Lack of compliance with the Brown Act may lead to adverse legal consequences, which include voiding the actions that the council takes.

Consult with legal counsel. These issues can be complex. Also, situations where council members must take a role with regard to city employees will be rare. Council members should obtain legal advice when such circumstances arise to ensure they undertake their role appropriately.

[3] Bogan v. Scott-Harris, 523 U.S. 44, 54, 118 S. Ct. 966, 140 L.Ed.2d 79 (1998) (council members have immunity from civil rights liability for all actions taken “in the sphere of legitimate legislative activity”). For legislative immunity under federal law, courts apply a four-part test: “(1) whether the act involves ad hoc decision-making, or the formulation of policy; (2) whether the act applies to a few individuals, or to the public at large; (3) whether the act is formally legislative in character; and (4) whether it bears all the hallmarks of traditional legislation.” Kaahumanu v. County of Maui, 315 F.3d 1215, 1220 (9th Cir. 2003). “Whether an act is legislative turns on the nature of the act, rather than on the motive or intent of the official performing it.”Bogan, 523 U.S. at 54.

[7] Indeed, at least one Attorney General Opinion describes that the Brown Act closed meeting exception does not apply to a body’s discussion of employees over whom the body does not have appointing authority.See 85 Ops. Cal. Atty. Gen. 77 (2002). This supports the position that a council should delegate decision-making over such employees, since it would otherwise have to consider their performance in open session.

This article appears in the March 2007 issue of Western City
Did you like what you read here? Subscribe to Western City