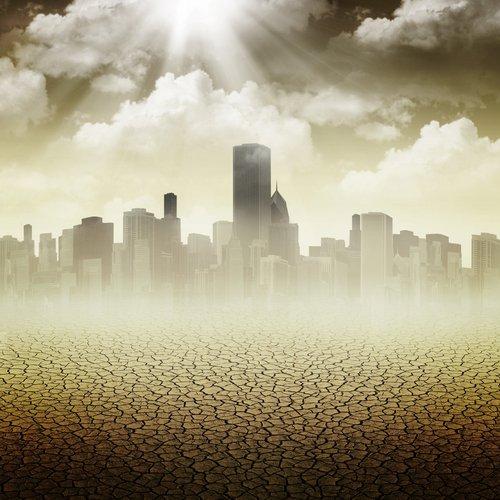 We hear a lot today about “disruptive technology.” My favorite comic strip, Doonesbury, recently illustrated the concept: An aging rock musician boasts to an interviewer that he has successfully adapted to the radical changes the Internet has caused in the music business.

The musician says, “The industry I grew up in no longer exists, but the new model is great — I embrace it! I don’t need a major label behind me anymore. I can make my music on my schedule and release it directly to my fans! It is a true disruption.” The interviewer compliments him for successfully dealing with such a “paradigm shift” and asks, “So where are you living these days?” The musician responds sheepishly, “My car.”

Not long ago a city manager friend from the Silicon Valley area told me that one of his regional gurus predicted we will reach the tipping point in putting electric vehicles on the road by 2018.

These are just a few of the changes that could occur if electric cars become the norm — not to mention the impact on jobs and government revenues. Many of these changes will require a policy response from state and local agencies.

In its 2013 annual report Goldman Sachs describes some of the technologies that it believes “are reinventing, once again, the notion of what’s possible.” The report lists:

3-D Printing. Compared to traditional manuf­­acturing, 3-D printing will drive greater customization, reduce costs for complex designs and lower overhead on short-run parts. Already growing at over 20 percent annually, the adoption of 3-D manufacturing is expected to continue on its path of rapid acceleration.

Big data solutions. Companies and organizations everywhere are seeking to garner insights from the mountains of data collected by PCs, sensors, smartphones, tablets and other devices, enabling them to better synthesize the world’s information. Poised to attract even greater demand, such technologies help companies to get a better sense of customers’ needs and identify important market developments and product trends.

Software-defined networking (SDN). While the rest of tech has moved to the cloud, networking largely remains trapped in a paradigm of hardware and software boxes that are manually configured and nonscalable. SDN liberates networking from expensive hardware, making it easier and cheaper for technology administrators to respond to changing business needs. The field is likely to create new platform leaders and high-margin software companies.

The Dangers of Ignoring a Looming Crisis 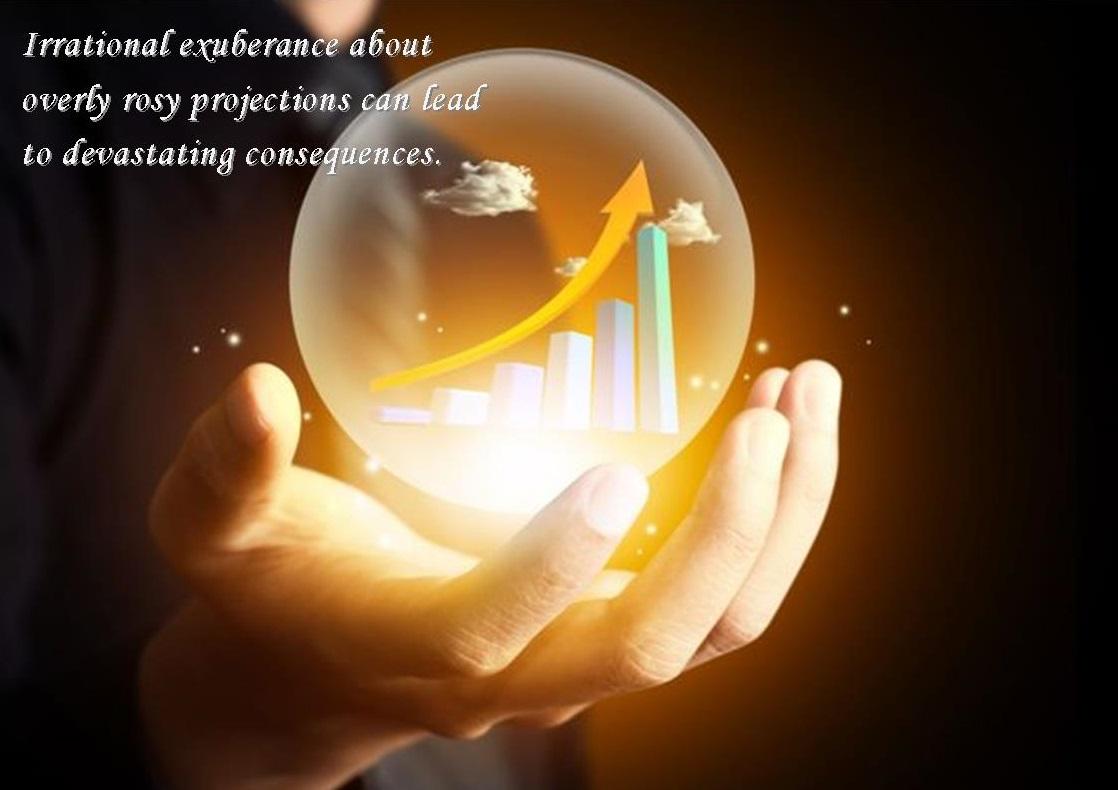 Reading about disruptive technology has caused me to think about the public policies — some intentional and some simply the product of overt neglect — that have dramatically disrupted our lives. In California the mad rush to deregulate the generation and distribution of electricity in the 1990s offers one example. Enron and other companies fleeced ratepayers, the state government incurred ridiculous levels of debt to finance power purchases to prevent blackouts, and we lost a governor to a recall and got a new one in perhaps the strangest statewide election ever. All of this resulted from a state policy built on an untested yet alluring idea that was never properly vetted, which policy-makers scrambled to support in overwhelming numbers. Certainly no one intended the devastating cavalcade of consequences, but this failure had serious repercussions.

One of the most obvious disruptive national policies is our intentional federal policy encouraging carbon emissions and global warming. I describe it this way because it is becoming quite clear that as a nation we don’t have a policy against it, and we are second only to China in leading the world in carbon emissions. (According to the U.S. EPA, the United States produces 19 percent; China produces 23 percent.) What we have done, however, is spend the past 10 years arguing about whether we need 90 percent, 95 percent or 100 percent of the nation’s scientific experts on this subject to agree that if we fail to take action we will cause irreversible environmental, social and economic impacts of enormous magnitude.

An article titled “The Coming Climate Crash: Lessons for Climate Change in the 2008 Recession” in the New York Times recently commanded my attention. Written by former Bush Administration Treasury Secretary Henry Paulson, the column compared our ignoring excesses in greenhouse gas production to how we ignored the excesses in the credit markets before the Great Recession began in 2008 that caused deep, lasting pain for millions of Americans. Paulson’s colleagues on Wall Street helped create that problem, and his job as secretary of the U.S. Treasury was to contain and help us recover from it — a job still not finished. Now he sees the same magnitude of economic risk and disruption facing us with unchecked climate change. He writes:

For too many years, we failed to rein in the excesses building up in the nation’s financial markets. When the credit bubble burst in 2008, the damage was devastating. Millions suffered. Many still do.

We’re making the same mistake today with climate change. We’re staring down a climate bubble that poses enormous risks to both our environment and economy. The warning signs are clear and growing more urgent as the risks go unchecked.

This is a crisis we can’t afford to ignore. I feel as if I’m watching as we fly in slow motion on a collision course toward a giant mountain. We can see the crash coming, and yet we’re sitting on our hands rather than altering course.

We need to act now, even though there is much disagreement, including from members of my own Republican Party, on how to address this issue while remaining economically competitive. They’re right to consider the economic implications. But we must not lose sight of the profound economic risks of doing nothing.

Another disruptive California policy with long-term policy changes was the drastic expansion of public pensions that accompanied the temporary economic boom of the late 1990s. Many of us remember the failures of the Legislature and governor at that time to use the spike in temporary capital gains income-tax revenues for one-time expenses (like debt reduction). But perhaps it’s more important to remember the “irrational exuberance” that led to the virtually irreversible growth in pension costs that resulted from expanding the pension benefits for state and local employees (and elected officials). When the 2008 recession finally hit, the days of “pension rate holidays” for local agency employers were long gone. The process of recognizing the true costs of those unsustainable decisions to expand benefits has been slow and horrendously expensive.

Every public policy has the potential to disrupt our lives for better or worse. For example, when the Rural Electrification Administration was created with the support of President Roosevelt in 1935, critics predicted it would be a highly disruptive public policy. At the time, 90 percent of urban residents had electric power but only 10 percent of rural dwellers did. Many groups opposed the federal government’s involvement in developing and distributing electric power, especially private utility companies that argued it was bringing the nation closer to socialism. Few would argue today, however, that the availability of affordable public power in rural areas was not essential.

One of my mentors, E.A. Mosher of the League of Kansas Municipalities, taught me that there are no “do-overs” for some public policies, so you had better get it right the first time. In that category he often put wars and nuclear power. The former has the potential to do real good and evil at a staggering personal and public cost. The latter presented literally never-ending public health risks due to the intractable practical and political problems associated with disposing of nuclear waste. There is a reason we have not yet located a permanent storage site in the continental United States for nuclear waste decades after we started operating nuclear power plants.