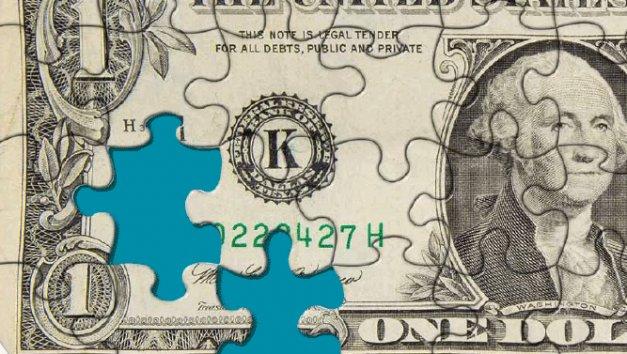 Eric S. Berman, MSA, CPA, CGMA, is principal of Brown Armstrong Accountancy Corporation and can be reached at eberman@bacpas.com.

How important are these new provisions? California State Controller John Chiang remarked in a speech to the Association of Government Accountants professional development conference on Aug. 1, 2012, that California’s defined benefit pension issues pose the second biggest challenge in the state for the foreseeable future, behind the spiraling costs of post-employment health care and ahead of invigorating best practices for local governments.

Key Elements of the New Standards

Important aspects of the new standards for pensions (and in a few years, other post-employment benefits including health care) include:

Many other aspects of the new standards will result in differing effects for each government. Pension plans will still administer the pension programs for many governments, including the investment and actuarial calculations. But information will now have to be transmitted to municipal governments to be recorded in their financial statements on a timely basis.

Local Officials’ Perspectives on the Changes

Following a discussion about some of these changes, Vice Mayor Margaret McAustin of the City of Pasadena remarked that, in general, she likes the changes as they will show more transparent information for her decision-maker colleagues and constituents. She indicated that the city will not panic over a potentially large liability that it will be reporting for the first time. Rather, she believes the clearer reporting of future pension obligations will help the city come together around the issue and continue to deal conservatively with this economic reality through communication and shared understanding of the true costs of defined benefit plans. Vice Mayor McAustin believes that the new information will more accurately report the costs of a defined benefit pension, allowing for better decision-making in the future.

Mary Lewis, chief financial officer of the San Diego City Employees’ Retirement System, believes that the new standards are a crucial step that is a natural progression in the city’s continuing pension reform. She indicates that communication will be crucial and agrees with Vice Mayor McAustin that the new standards will bring fiscal reality and transparency to defined benefit pensions. As Lewis was making these observations, a judge in the City of San Diego denied an injunction sought by organized labor to delay the implementation of a voter-mandated proposition to change the city’s pension structure. The proposition requires new non-police hires to be members of a defined contribution plan rather than the city’s defined benefit pension plan. The City of San Jose passed a similar measure as well.

Looking at the Potential Impacts

The future effects of these changes are largely a matter of speculation. For most governments with defined benefit plans, the result may be a large negative net position. But this number’s impact for many governments may depend on what a bond analyst decides. Rating agencies are highly in favor of this transparency and are already adjusting models to present ratings in the future.

Some observers have indicated that the new standards could be “the death of defined benefit pensions” in the future. This could not be further from the truth. Rather, the new standards may usher in an era of better decision-making with regard to post-employment benefits.