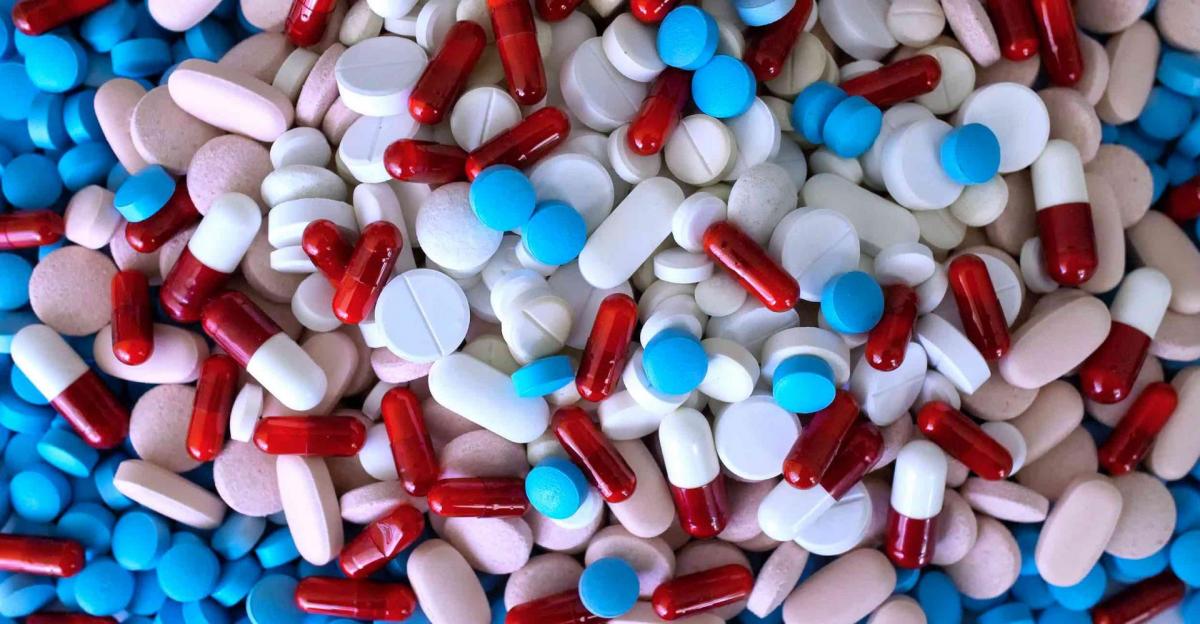 Despite warnings to lock up prescription medications and state law mandating proper disposal of injection needles, millions of sharps and medications continue to be improperly stored and discarded, which pollutes the environment and directly threatens public health and safety. But help is on the way.

SB 212 (Chapter 1004, Statutes of 2018) requires manufacturers to pay for the safe disposal of medications and needles. SB 212 is the product of years of negotiations with the pharmaceutical and sharps manufacturers, retailers and others in the product chain and the California Product Stewardship Council (CPSC).

Local governments have successfully championed the issue jurisdiction by jurisdiction. Nine counties and three cities passed ordinances that led to the negotiations and successful passage of the bill. Without these efforts, it’s highly unlikely that the industry would have come to the table to negotiate. High-profile incidents, like the one in which thousands of dirty and bloodied diabetics’ needles were discovered by passersby on a Stockton roadside, also helped raise awareness about the issue.

Manufacturers were initially reluctant to step up. “The pharmaceutical industry said, ‘We don’t want to do this,’” said Senator Hannah-Beth Jackson (D-Santa Barbara), who authored the bill. “But as counties and cities started implementing their own rules, the industry began realizing it’s better off having one standard. Now, we are working together because if there is no statewide program, there will be 58 counties and 400 cities that will be all over the place in how they handle pharmaceuticals.”

SB 212 established a uniform take-back program to provide safe and convenient disposal statewide of medication and sharps. The program requires the manufacturers of needles and medications to provide for disposal and the program’s promotion. This “producer pays” policy approach has been very successfully implemented in Canada, Europe and Mexico for pharmaceuticals and in France for needles. Its success is well-documented. 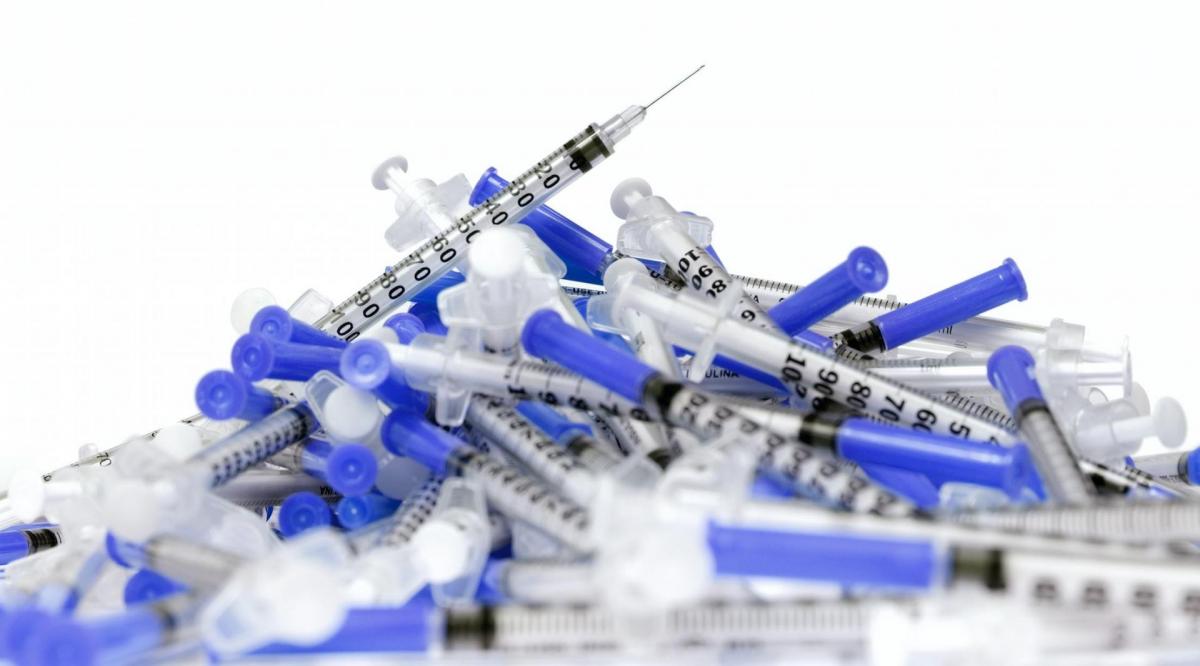 The new law requires a statewide system of drop-off kiosks for unwanted medications and a fully funded mail-back system for sharps — with prepaid mail-in container and materials to be provided at the point of sale — and includes a variety of education, oversight and data tracking mechanisms to ensure successful implementation. SB 212 also sets a precedent. It is the first bill in California to provide reimbursements to local governments for disposal-related costs — in this case, for home-generated sharps.

CalRecycle is currently finalizing the regulations. The state Department of Health Services (DHS) awarded a $3 million grant to the CPSC, which will distribute over 300 medication collection bins to communities in California on a first-come, first-served basis in 2019. The bins will be located only in pharmacies, hospitals and law enforcement facilities. In addition, the grant will pay for the bin disposal until the grant ends in September 2020. At that time, no more disposal costs will be paid until the drug manufacturers assume control of the bins under SB 212 implementation, sometime in late 2021 or early 2022. However, there are currently more bins in California communities than ever before. Walgreens has bins throughout California, as do the counties that already passed local ordinances (which SB 212 protected and did not preempt).

If your city is interested in obtaining a grant-funded medication disposal bin, email Jordan Wells at jordan@calpsc.org and you will be notified when the bin applications are released. CPSC is working to obtain more grant funds to underwrite the bin disposal and promotion during the gap period that falls between the time when DHS grant funding ends and the SB 212 program begins in late 2021 or in 2022.

For a list of current bin locations, visit www.dontrushtoflush.org.

Background: Focusing on Safe Disposal of Sharps and Pharmaceutical Waste