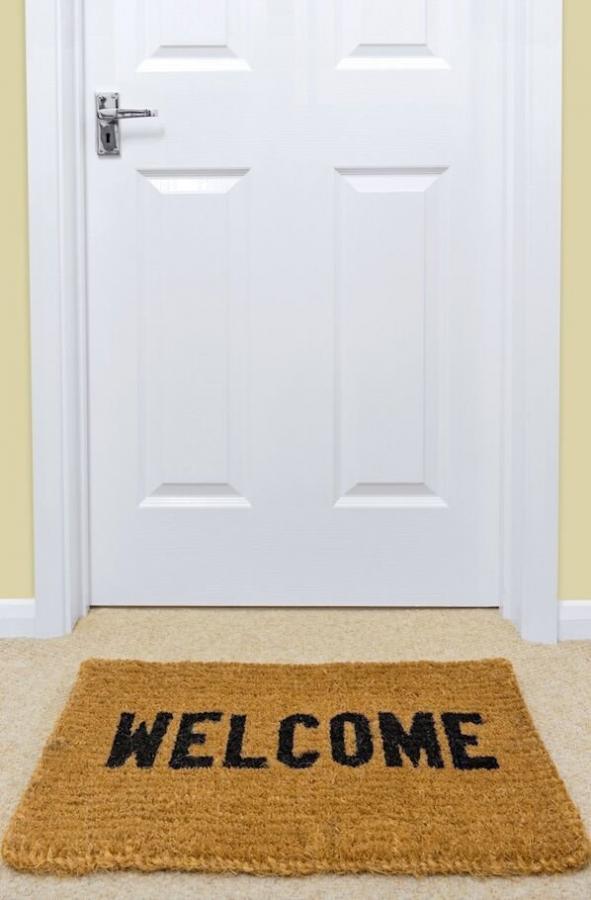 Home Sharing in the New Economy

This article is the second in a two-part Legal Notes series on “New Economy” issues in cities.

With short-term residential rentals exploding in popularity in the “new” or “sharing” economy, many cities are taking a hard look at the impacts of such rentals in the community. Online hosting platforms such as Airbnb, HomeAway and FlipKey1 create a direct connection between hosts (for example, residential owners) and travelers or other temporary visitors and make it easy to rent a home or room for short periods of time. Opponents are concerned with loss of housing stock and the residential character of neighborhoods. Neighbors may complain about impacts from parking, traffic and noise, as well as other public safety issues. Hotels may also complain that short-term residential rentals do not have the same overhead costs and regulation that they face. 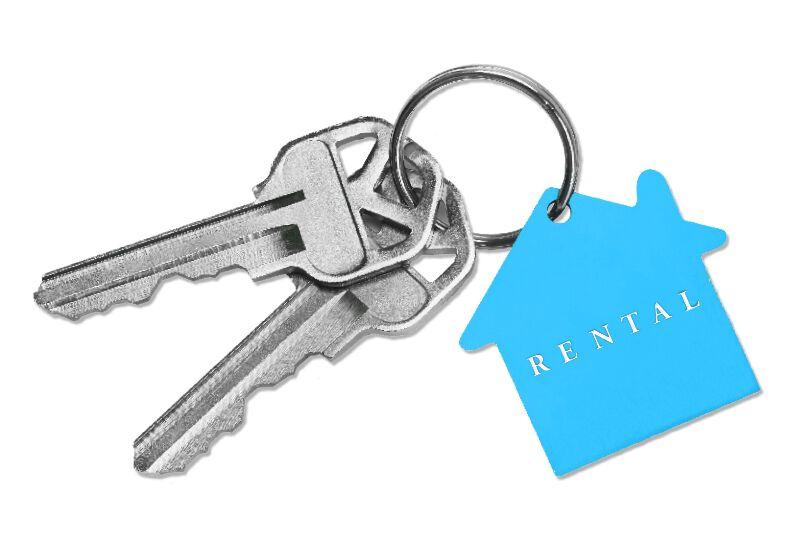 Alternatively, proponents may desire to supplement their income with such rentals for a variety of reasons, such as to offset a job loss. The business community may also welcome the positive effects of more visitors who frequent city restaurants and purchase other services.

Although not specifically designed to address the sharing economy, cities’ traditional regulatory tools allow communities to address short-term rentals and their potential impacts. This article provides an overview of these tools and their reach.

Short-Term Residential Rentals Can Be Regulated as a Land Use

The California Court of Appeal in Ewing v. City of Carmel-by-the-Sea considered whether a city ordinance that banned short-term rentals (residential property rentals of 30 days or less) was valid.2The ordinance was based on the city’s General Plan policies related to strengthening the residential character of neighborhoods in the city by limiting commercial uses in residential neighborhoods.3The plaintiffs owned a single-family property in a residential district and rented the property to tourists for short stays.4 They argued the ban ordinance did not advance a legitimate government interest, citing a lack of complaints about the rentals.5 However, the court found that the short-term rentals alone sufficiently threatened the residential character of a neighborhood because “short-term tenants have little interest in public agencies or in the welfare of the citizenry.”6 Accordingly, the court upheld the city’s prohibition.

A city is not limited to imposing a strict prohibition or ban and may use its constitutional police power to allow short-term rentals subject to conditions designed to address potential negative impacts. Options include a density restriction or allowing the rentals only in certain areas to mitigate against harm to a neighborhood’s residential character. Alternatively, a city may allow short-term rentals where the host is present (for example, renting a room or guesthouse), but prohibit them where the host is not present (for example, renting the entire residence). Cities may also consider limiting the number of days in a calendar year that a property can be used as a short-term rental or implement related parking or noise restrictions.

One option for implementing conditions is requiring hosts to obtain an administrative permit or otherwise register with the city pursuant to an ordinance. A key benefit of this practice is that it makes the host known to the city and facilitates communication. The city may also charge a permit fee, which can offset the cost of administering the permitting program. 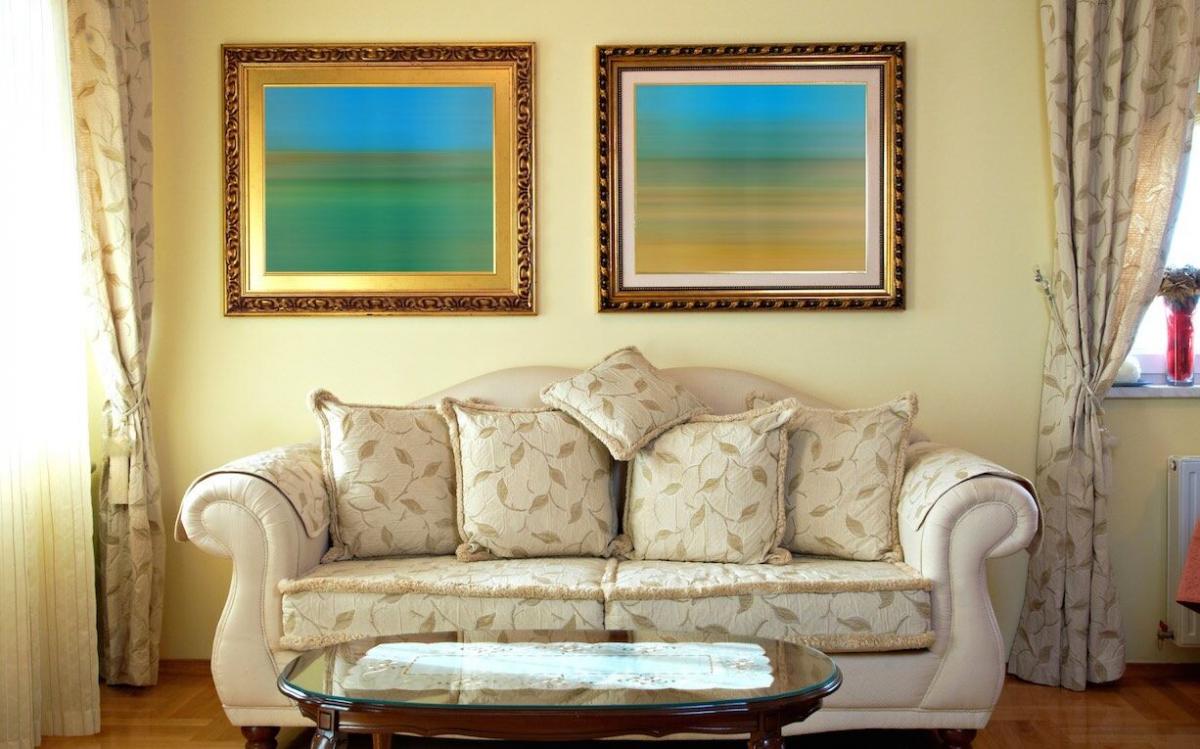 Short-Term Rentals May Be Taxed

Short-term rentals also present a potential source of revenue for cities. Revenue and Taxation Code Section 7280 allows a city to tax “the privilege of occupying a room or rooms, or other living space, in a hotel, inn, tourist home or house, motel or other lodging unless the occupancy is for a period of more than 30 days.” Thus, these rentals may already be subject to a city’s transient occupancy tax (TOT) ordinance, depending on how the jurisdiction has defined its ordinance.

In addition, SB 593 (the Thriving Communities and Sharing Economy Act) is a two-year bill that the Legislature will consider again in 2016. If passed, the bill would amend Section 7280 to declare that existing law allows a city to levy a tax on short-term rentals pursuant to its TOT ordinance on either a host or a hosting platform.

A short-term rental may also be considered a business, subject to a city’s business license and tax requirements.

Permitted Use by Right in All or Certain Zones. The easiest and most cost-effective ordinance to enforce is one that allows short-term rentals. This type of ordinance may include a requirement that hosts register with the city. Such an ordinance will also generate the greatest tax revenue if the rentals are subject to the city’s TOT. It encourages registration and payment of taxes because:

Cities that employ this type of ordinance will not only be able to take enforcement action against problem rental properties (for example, properties that violate nuisance, noise or special-event permit ordinances), they will also be able to educate and communicate more effectively with hosts. If short-term rentals are permitted in only some areas of the city, the benefits will decrease proportionally. This type of ordinance may work best in a city where there are not significant concerns about housing stock being depleted.

Bans. This type of ordinance is the next easiest to enforce because a single violation is enough for city staff to take enforcement action, and once a violating property is found it can be monitored. Although a ban may eliminate some short-term rental use, it may also drive the hosts underground. Some hosts may disguise their properties online, falsify or eliminate the rental paper trail and use middlemen to avoid detection and repercussions. Such deception makes enforcement costly and time consuming, with no tax revenue to offset the cost of enforcement.

One option to simplify enforcement is to adopt an ordinance that bans advertising of short-term rentals. There is no right to advertise illegal activity, which opens the door to taking action directly against websites that facilitate such rentals.7 If passed, SB 593 might provide another tool for enforcing a ban as it would prohibit website platforms from advertising short-term rentals in cities where they are not allowed.

Allowed Subject to Conditions. These ordinances are seen as a compromise between local proponents and opponents of short-term rentals. However, the conditions imposed:

The effect conditions will have on registration should therefore be carefully considered. If SB 593 passes in 2016, enforcement of such ordinances may be more feasible because of the information that hosting platforms will be required to provide to cities. For now, enforcement may prove challenging.

Short-term rentals can be easily disguised to look like legitimate long-term rentals. A few tools exist to make enforcement efforts easier. They include education efforts, legislative subpoenas, undercover operations, using advertising against hosts, and TOT collection by the
hosting platform.

Education. Educating the community about an ordinance should be a primary focus. Hosting platforms may be open to assisting such efforts.

Legislative subpoenas. All California cities can issue subpoenas to aid investigation and enforcement related to short-term rental ordinances (see “Legislative Subpoena Guide” on page 12). These subpoenas are a powerful tool and can be used to:

Undercover operations. These efforts can be an effective tool if a city has a ban or allows short-term rentals subject to conditions. However, a substantial investment of staff time is needed for the investigations.

Use advertising against hosts. Without online hosting platforms, short-term rentals would exist only on a small scale. As a result, most hosts advertise on the platforms. Information from hosting platforms should be downloaded, preserved and investigated. 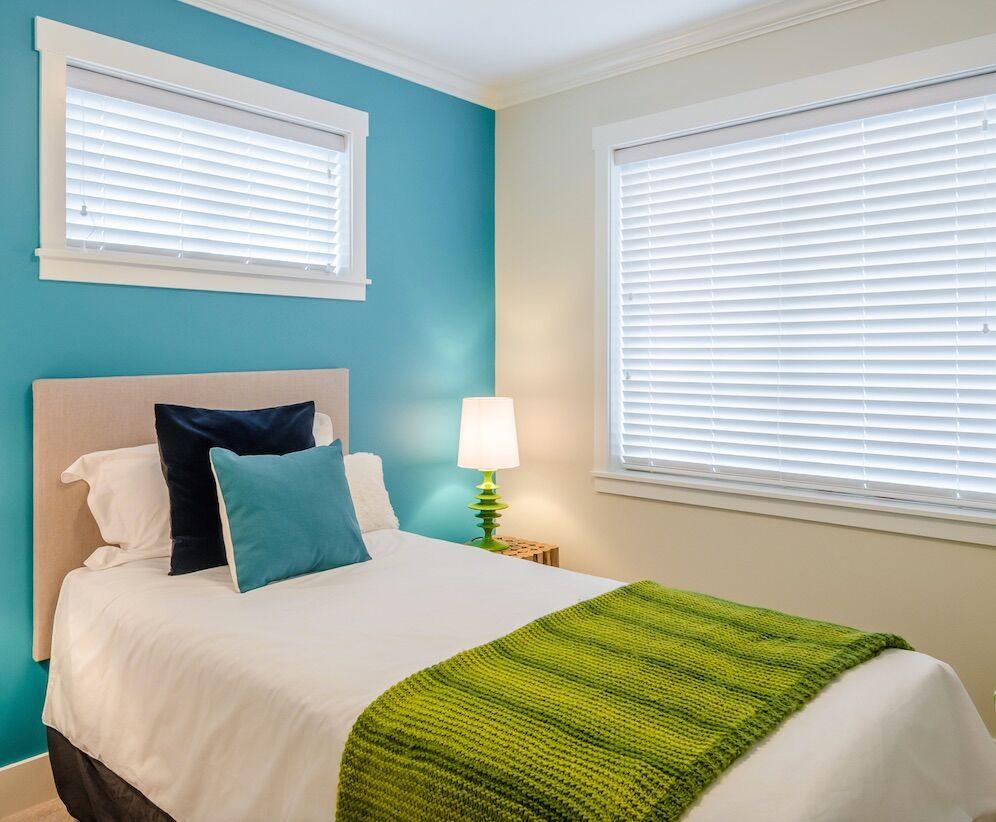 Cities have a variety of options available in crafting an ordinance that best addresses short-term rentals in the community. The right ordinance may differ greatly among cities, depending on the local goals for the regulation. Ordinances that focus on the key impacts of concern and that are easy to understand and straightforward to enforce will have the best success in meeting the community’s needs. For more information about short-term rentals, visit the League’s “Hot Issues” page at www.cacities.org/vacationrentals.

[8] An example of a legislative subpoena issued in a short-term rental context can be found online at http://www.cacities.org/getattachment/Policy-Advocacy/Hot-Issues/Vacation-Rentals/Subpoena-to-YBYC-Inc-6-30-14.pdf.aspx.

This article appears in the August 2015 issue of Western City
Did you like what you read here? Subscribe to Western City