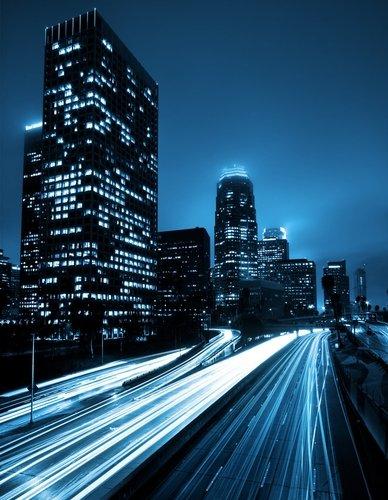 Ride Sharing in the New Economy

Editor’s note: This article is the first in a two-part Legal Notes series on “New Economy” issues in cities. The second article will cover online short-term residential rentals and will appear in the August issue.

Two technology entrepreneurs founded a company in 2008 that enabled consumers to use a smartphone application (app) to hire a private car and driver. Initially named UberCab, the company later became known as Uber. The service debuted in San Francisco in 2009 with only 10 drivers.1 It quickly became a hit, especially with high-tech workers. Uber soon expanded nationally, then globally. Today the service is available in 53 countries and more than 200 cities worldwide,2 and the company is reportedly worth $50 billion.3 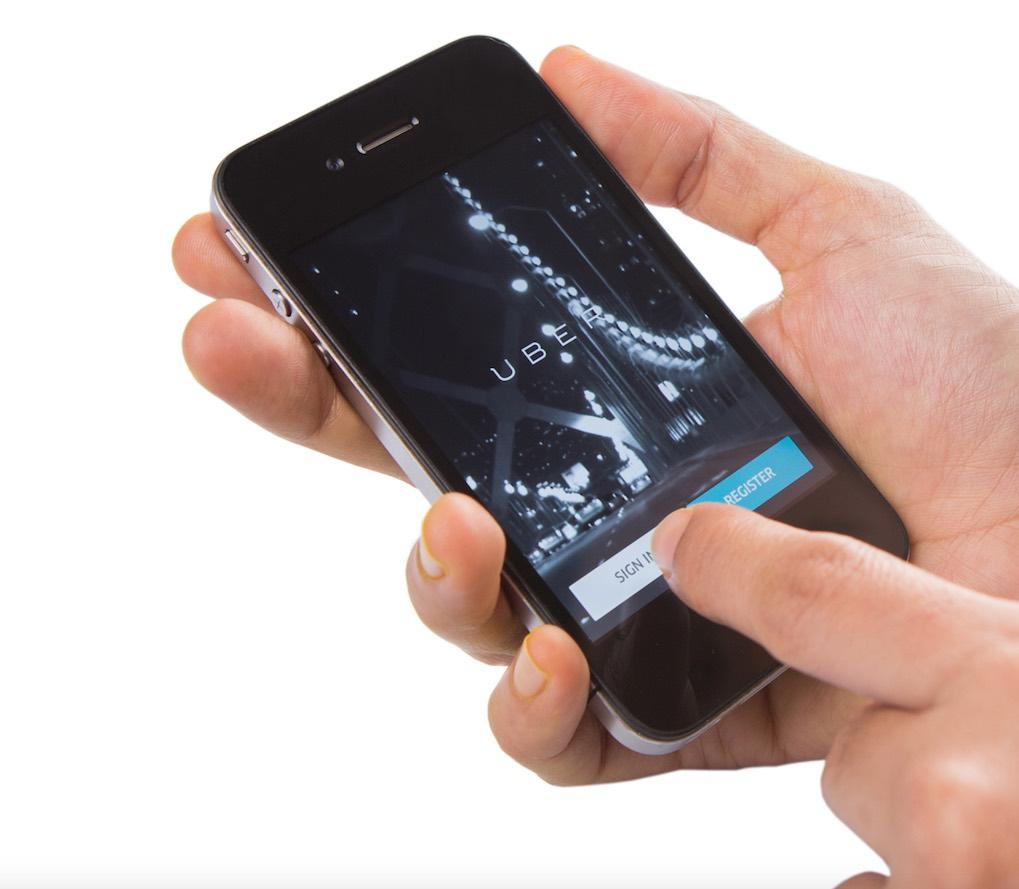 Uber’s success promptly inspired several competitors, including companies known as Lyft and Sidecar, which offer similar app-based driving services. Customers open the app on their smartphones from the company they choose, enter a destination and immediately see a map of available drivers in their area and the estimated time of arrival. Payment is handled electronically through the app, which also provides a rating service of the drivers (and the passengers). The concept is often referred to as “ride sharing” in the “new” or “sharing” economy, although customers do not actually “share” rides except when they use car pooling options such as the UberPool or Lyft Line services.

In 2013 the California Public Utilities Commission (CPUC) asserted its jurisdiction over these businesses and created the term “Transportation Network Company” (TNC), defining TNCs as companies that provide prearranged transportation for compensation through the use of an online-enabled app or platform to connect customers with drivers who use their personal vehicles.4

What exactly are TNCs, and why did the CPUC assert its state regulatory jurisdiction over them? How are TNCs different from the taxicab companies and service that cities typically regulate? TNCs claim they are technology companies rather than transportation companies, although the CPUC does not agree on that point as discussed further here.5 TNCs argue that they generally don’t own cars or employ drivers. Rather, they provide an electronic platform that lets passengers and drivers find each other, connecting paying passengers to a fleet of roving independent contractors who drive their personal vehicles. Some TNCs allow passengers to share rides with strangers and split the fare as noted earlier, and Uber also provides a dispatching service for licensed limousine drivers through its UberBlack and UberSUV platforms.

By contrast, many taxicab companies own a fleet of vehicles and either hire drivers as employees or (more commonly) their drivers “lease” vehicles on a daily basis in return for either a flat fee or percentage of receipts.6 City regulations often require taxicab companies to own a minimum number of vehicles in order to obtain a taxicab franchise. Other cities may allow individual owner-operated cabs that are sponsored by a franchised company. Either way, the company must ensure that its drivers comply with vehicle and driver safety rules and any other city regulations. 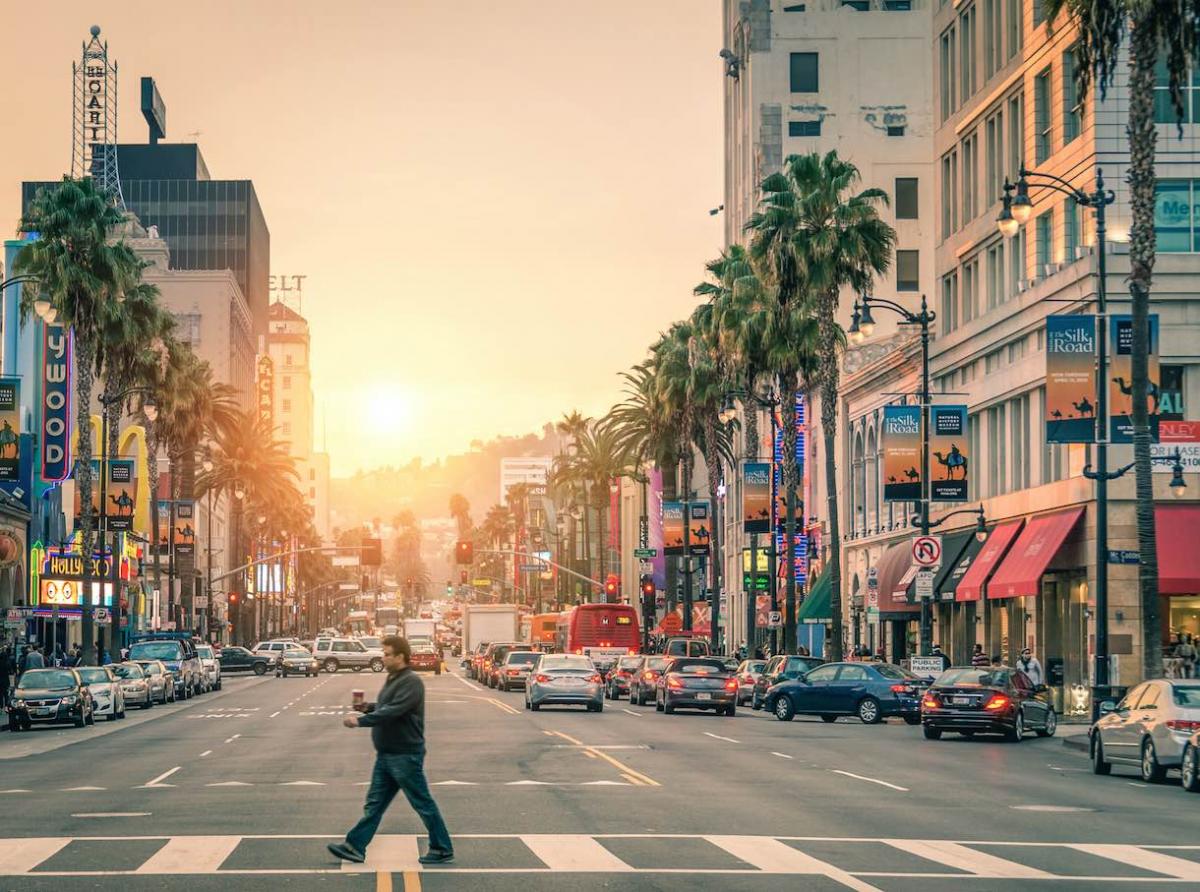 The main advantage TNCs have over taxis in some cities seems to be convenience. A 2014 study by the UC Berkeley Transportation Center found that TNC wait times in San Francisco were significantly shorter than typical taxi dispatch and hail times.7 Not surprisingly, TNCs are quickly growing in popularity in larger cities. In San Francisco, traditional taxicab trips declined 65 percent between 2012 and 2014.8

Cities have regulated taxis for decades for legitimate reasons related to local public safety and consumer protection. State law requires that cities and counties adopt an ordinance or resolution that creates a process for issuing local taxicab permits, registering or establishing taxicab fares, and requiring alcohol and drug testing of drivers.9 Many local agencies impose additional requirements including minimum levels of insurance, driver background checks, vehicle safety inspections and customer service standards. Most city ordinances make it unlawful for taxicab drivers to refuse service; violators can be fined or lose their permits. Consumer advocates now worry that without proper oversight, app-based dispatching could encourage economic redlining or discrimination against passengers based on race, disability or other unlawful factors.

Traditional taxi service remains an important transportation option for many people in the community. To understand why TNCs have been able to avoid city franchising and permit requirements, we must look at California’s complicated transportation laws, particularly the role played by the CPUC.

Taxicab and Limousine Regulation in California

The taxicab industry has been subject to pervasive local regulation since the 1930s. In California, the CPUC eventually took control of most other forms of private passenger transportation, including limousines and other hired-driver services (known as “charter-party carriers”). The Legislature, however, carved out an express exception for taxis.10 As a result, the taxi industry is the only major form of private for-hire transportation that is still regulated at the local level by cities and counties in California.11

Cities therefore have only limited authority to regulate charter-party carriers that operate limousine services.12 “Limousine” is broadly defined to include any sedan or SUV carrying up to 10 passengers.13 Cities can:

Historically there was a clear distinction between taxicabs and limousines. The key difference is that charter-party carriers only provide “prearranged” travel and must have a waybill or trip contract documenting their travel arrangements.15 Taxis can accept hails from the street or a taxi stand. TNCs have now effectively blurred the line between taxis and charter-party carriers because summoning a driver with a smartphone app is often quicker than hailing a taxi on the street. Meanwhile, GPS technology can eliminate the need for a taxi meter, and the TNC app instantly generates an electronic trip contract.

The CPUC announced in November 2012 that it would impose fines against Uber, Lyft and Sidecar for operating unlicensed transportation services.16 Shortly thereafter, the CPUC agreed to allow the companies to operate while it sorted out the regulatory issues.17 The CPUC opened a rule-making proceeding in December 2012 on the issue, which generated hundreds of pages of comments from both TNC advocates and their opponents.18

On Sept. 19, 2013, the CPUC ruled that TNCs offer a “prearranged” form of travel, officially bringing them under the CPUC’s jurisdiction.19 The CPUC rejected strenuous arguments from the taxi industry that TNCs should be considered a taxi service and regulated at the local level by cities and counties.

Since then, the CPUC proceedings have progressed slowly. In April 2014 the CPUC granted a limited rehearing of its September 2013 decision on several TNC issues, including insurance coverage, driver drug testing and commercial license plate requirements.20 Meanwhile, the Legislature stepped in with a new law that requires TNC drivers to carry $1 million in liability insurance.21 The taxicab industry also asked both the Third District Court of Appeal and the state Supreme Court to overturn the CPUC’s ruling, but its petitions were denied in November 2014.22 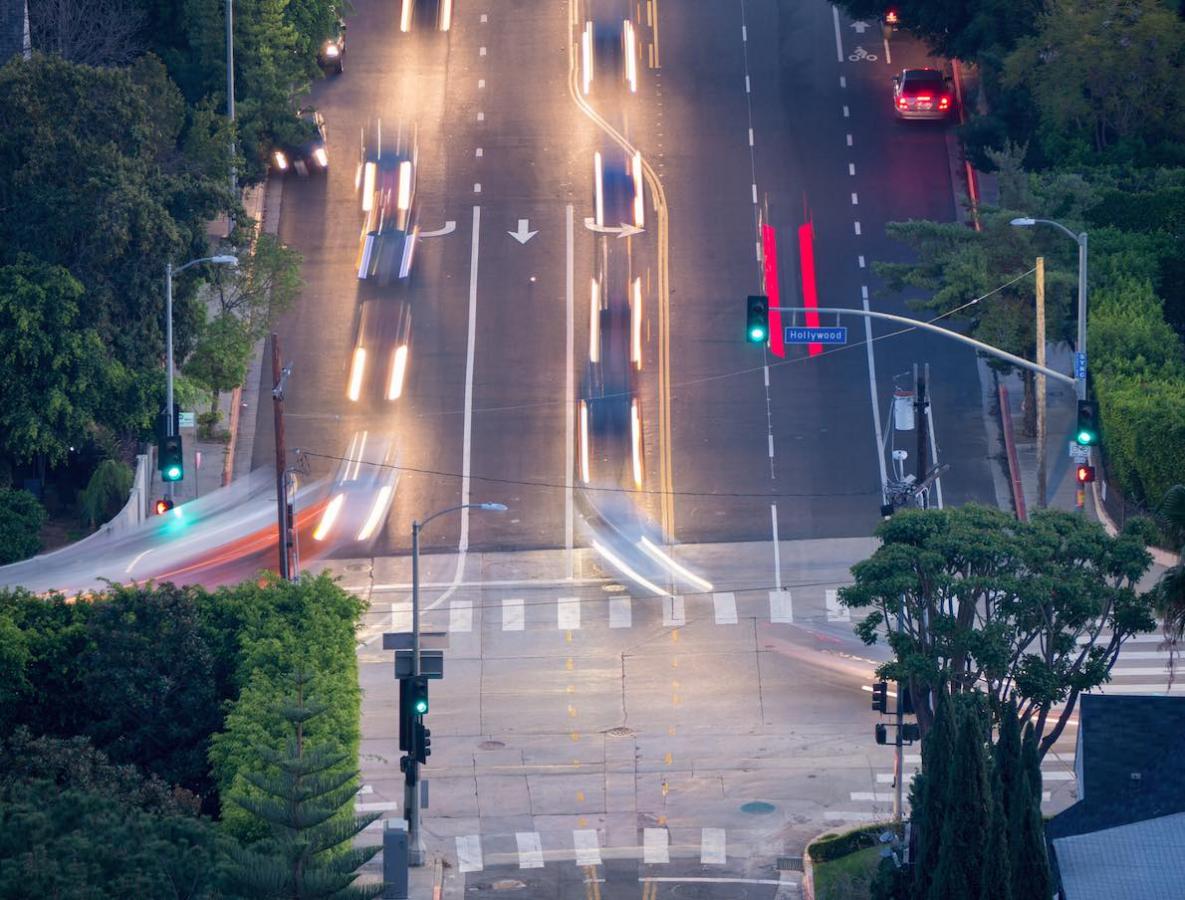 In September 2014 the CPUC ordered TNCs to cease and desist ride sharing services such as UberPool and Lyft Line. Under existing state law, only licensed “passenger stage corporations” (such as airport shuttles) can charge passengers individually for a shared ride in the same vehicle. Charter-party carriers are prohibited from doing so.23After the public outcry that followed, the CPUC agreed to review car pooling services as part of the TNC rule-making process.24

Meanwhile, TNCs are involved in other legal battles, including consumer protection25 and personal injury26 lawsuits. Uber is currently defending a class action lawsuit by San Francisco taxi drivers who allege that the company is running an illegal taxi service.27 A group of 19 taxi companies also recently sued Uber for deceptive advertising.28 In addition, drivers in San Francisco are separately suing both Uber and Lyft for mischaracterizing themselves as independent contractors and (in Uber’s case) illegally withholding tips. In March 2015, federal district court judges ordered both cases to proceed to full jury trials.29

The Role of Cities

It remains to be seen whether new state legislation or adverse court decisions will require or encourage TNCs to make changes to their business models or services. In the meantime, some city officials in California are asking:

With regard to the first question, the CPUC has asserted its jurisdiction over TNCs through its rule-making decisions. Unless that ruling is overturned by the courts, cities must treat TNCs like limousine services rather than like taxicabs. At this moment, it appears that cities cannot require TNCs to:

A city may be able to use consumer protection laws to help ensure that TNCs do not engage in deceptive advertising or unlawful or fraudulent business acts or practices within the city limits, if that is a concern.30 For example, the district attorneys in Los Angeles and San Francisco sued Uber in 2014, alleging that the company overcharges consumers and misleads the public about the safety of its drivers.31 City attorneys are authorized to file such “unfair competition” lawsuits in cities with populations over 750,000. In smaller cities, city prosecutors may do so with the permission of the district attorney.32

More broadly, certain changes to local regulations governing taxicabs might help the taxicab industry remain competitive with TNCs. Historically, for example, some cities have created barriers to the entry of new taxi businesses that limit the number of taxicabs on the street, sometimes leading to chronic shortages of cabs. In response to complaints from taxicab drivers, the San Francisco Metropolitan Transportation Commission voted in 2013 to add 320 taxi medallions to the city’s fleet.33 Many taxicab ordinances were enacted decades ago. Cities may want to take a fresh look at their existing ordinances to determine what regulatory framework best meets the local transportation needs of today.

“Disruptive innovation” has been a mantra in Silicon Valley for nearly two decades.34 Taxicab services and traditional charter-party carrier businesses are just the latest industry to be challenged by technology that has created a new business model to compete with an established business model. Local and state policy-makers will continue to work on finding the right balance between encouraging innovation, respecting consumer choices and ensuring that all members of the public have access to safe and effective transportation options in their communities.

[12] Public Util. Code § 5360 provides that, “Subject to the exclusions of Section 5353, ‘charter-party carrier of passengers’ means every person engaged in the transportation of persons by motor vehicle for compensation, whether in common or contract carriage, over any public highway in this state. ‘Charter-party carrier of passengers’ includes any person, corporation or other entity engaged in the provision of a hired driver service when a rented motor vehicle is being operated by a hired driver.”

[13] Public Util. Code §5371.4(i) defines “limousine” as “any sedan or sport utility vehicle, of either standard or extended length, with a seating capacity of not more than 10 passengers including the driver, used in the transportation of passengers for hire on a prearranged basis within this state.”