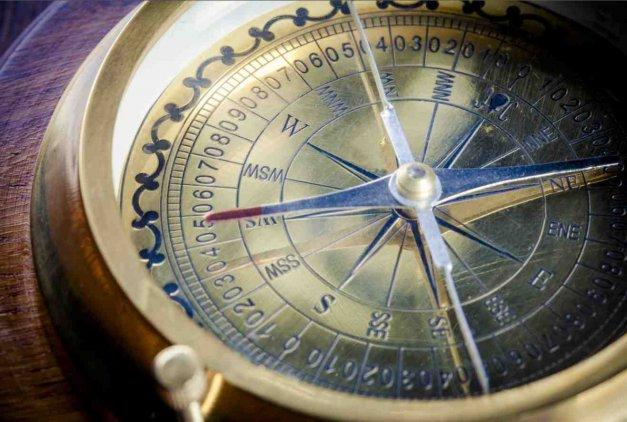 Roughly 100 leaders from the League’s divisions, departments, policy committees, diversity caucuses and board of directors met Nov. 13-14, 2014, in Sacramento to set strategic direction for the organization. The group reviewed the League’s progress toward accomplishing its strategic goals over the past year and participated in an interactive workshop to develop goals for 2015. This senior leadership meeting of city officials from throughout the state used a dynamic, inclusive goal-setting process that built on the success of prior years and charted some new directions for 2015 as well.

The initial part of the meeting involved an assessment of progress toward accomplishing our 2014 goals (listed below). For more details on related efforts, see the article “2014 Legislative Year in Review” in this issue.

1. Provide New Options for Infrastructure Investment and Economic Development. Advocate for new tools, authority and funding to enable increased investment in state and local infrastructure and economic development to support expanded job growth and economic opportunity for all Californians.

2. Expand Reform of Pension and Other Post-Employment Benefits (OPEB) Policies to Better Contain Long-Term Costs. Build on recent pension reforms and urge the adoption of additional measures to contain and manage the long-term growth of pension and OPEB costs, ensure the sustainability of these employee benefits, and protect the capacity of cities to adequately fund vital public safety and other community services.

The League leadership adopted four strategic goals for 2015, suggesting a new focus on the regulatory impacts of state government actions as well as new ventures in updating the local government revenue structure.

2. Implement Additional Pension, Other Post-Employment Benefits (OPEB) and Related Reforms to Help Reduce Unfunded Liabilities and Insolvency Risks. Support responsible implementation of recent pension reforms by CalPERS, and urge the adoption of additional pension, OPEB and related reforms by the Legislature and cities to better manage the long-term growth of unfunded pension and OPEB liabilities and reduce the risk of fiscal and service-level insolvency by cities.

4. Update the Local Government Tax Structure to Respond to the “New Economy.” Consistent with the constitutional protections for property, sales and local taxes contained in Propositions 1A (2004) and 22 (2010), develop policy options, where feasible, for responding to the erosion of the major local government revenue sources from the expansion of e-commerce, increased consumption of retail services rather than goods, changing patterns of commerce and innovations in technology.

Many thanks to all the city officials who provide their time as leaders in the League and who participated in our dynamic goal-setting process. Your commitment makes all the difference in the League’s success on behalf of its member cities. Let’s have a great 2015!

More About the “New Economy” 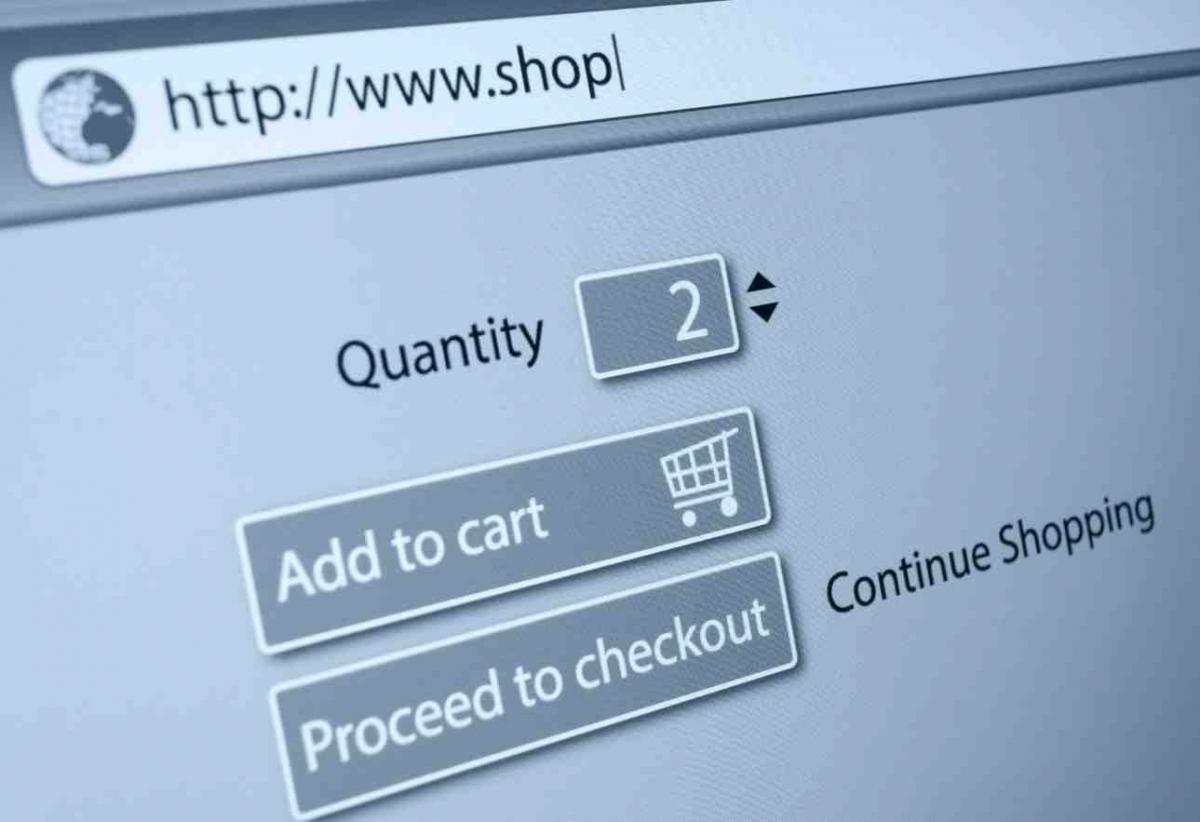 The new economy is the result of the transition from a manufacturing-based economy to a service-based economy. Examples of such services include online retailers, mass customization manufacturers (such as 3D printing), social media, sharing-economy companies like Lyft and Airbnb, and online media companies. For more information on how the new economy has affected sales tax receipts, read “The Fiscal Challenges Ahead for Cities,” November 2014, available at www.westerncity.com.