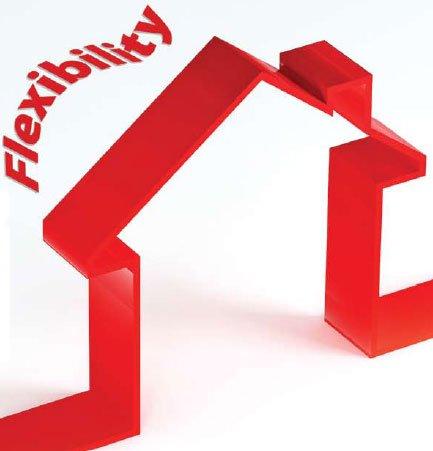 Anna M. Caballero (D-28) is a member of the California State Assembly and chair of the Assembly Local Government Committee.

The past two years brought tough economic times for local governments in California. I am hopeful that 2010 will see a brighter economic forecast and more opportunities for creative solutions to our fiscal challenges. Local governments, like the state, felt the impact of the downturn in the housing market, which has resulted in declining property tax and sales tax revenues and skyrocketing unemployment in the housing construction industry.

In the meantime, cities and counties with redevelopment agencies found that they had sizeable low- and moderate-income housing funds (also known as 20 percent set-aside funds) that they were carefully guarding to build new affordable housing. Generally, the agencies must wait for the set-aside funds to accumulate enough money to actually build new housing units. During an economic downturn, it’s hard to have funds sitting around when the agencies are cutting services, laying off staff and deferring maintenance. By the same token, the funds must be reserved for low- and moderate-income housing units, and therein lies the opportunity.

In 2009 I authored Assembly Bill 720 to authorize cities and counties to include weatherization and energy efficiency improvements as part of the local government’s efforts to substantially rehabilitate its housing stock. AB 720 goes a step further and gives jurisdictions with redevelopment agencies an opportunity to spend a portion of their low- and moderate-income housing funds to rehabilitate or preserve existing affordable housing units. This is extremely important in many jurisdictions that have little capacity to produce more units because they lack open space and are essentially built out. AB 720 allows redevelopment agencies to take funds and immediately put the money to use.

Rehabilitation projects are typically smaller in scope than new construction and are easier to bond, meaning that local contractors have a good chance at landing a contract. Hiring a local contractor means local laborers are put to work. Materials are generally purchased locally, helping area businesses and adding to the sales tax base — all of which are good for the local economy, work force and business community. Rehabilitation cleans up blighted neighborhoods, and weatherization helps low- and moderate-income families reduce their utility bills.

AB 720, which took effect Jan. 1, 2010, extends the time limit from two years to four years for a city or county to enter into a legally enforceable contract to provide committed financial assistance for rehabilitating affordable housing units.

More importantly, the measure also allows a jurisdiction to claim credit in its annual housing report (up to 25 percent) for any units rehabbed, preserved or acquired that meet the statutory requirements, regardless of whether its housing element included a program to address the alternative adequate sites requirement. Units reported in this manner would increase the city’s flexibility on future projects with the application of the “no net loss law,” to the extent that the city can change zoning requirements that would otherwise be needed to accommodate the city’s regional housing needs allocation.

AB 720 does not mandate how cities and counties must use their affordable housing funds. It provides more flexibility in how the funds are used and more time to contract and commit the financial assistance to the projects; it also increases credit at the state level for meeting a state mandate to increase the stock of affordable housing units.

I urge you to work with your local housing department to see how this legislation can help further your community’s housing goals, reduce blight and stimulate your local economy. Take action now to put your valuable affordable housing dollars to work immediately.