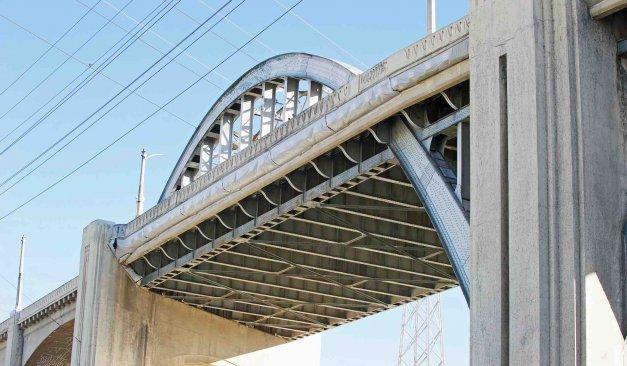 From the moment we open our front door to drive to work, bike to school or walk to the bus stop, Californians depend on safe, reliable local streets and roads.

The local roads we all rely on are deteriorating at an alarming rate. As the biennial 2016 California Statewide Local Streets and Roads Needs Assessment Report explains, on a pavement condition index (PCI) scale of zero (failed) to 100 (excellent), the average condition of California’s streets and roads is just 65, which is considered “at risk.” (For more about the report’s findings, read “In Desperate Need: California’s Crumbling Streets and Roads”).

The 10-year funding shortfall to repair and maintain our roads is approximately $73 billion. The existing funding mechanisms to maintain state and local transportation and other infrastructure and accommodate a growing population have not kept pace with the demand. Furthermore, additional challenges constrain local governments that want to fund infrastructure: constitutional provisions require two-thirds voter approval. These limitations are more restrictive than those imposed on state investments or school construction.

Without new revenues, the average condition of local roads will fall to 56 on the PCI scale — approaching failure. The projected backlog will grow by $20 billion in just 10 years. 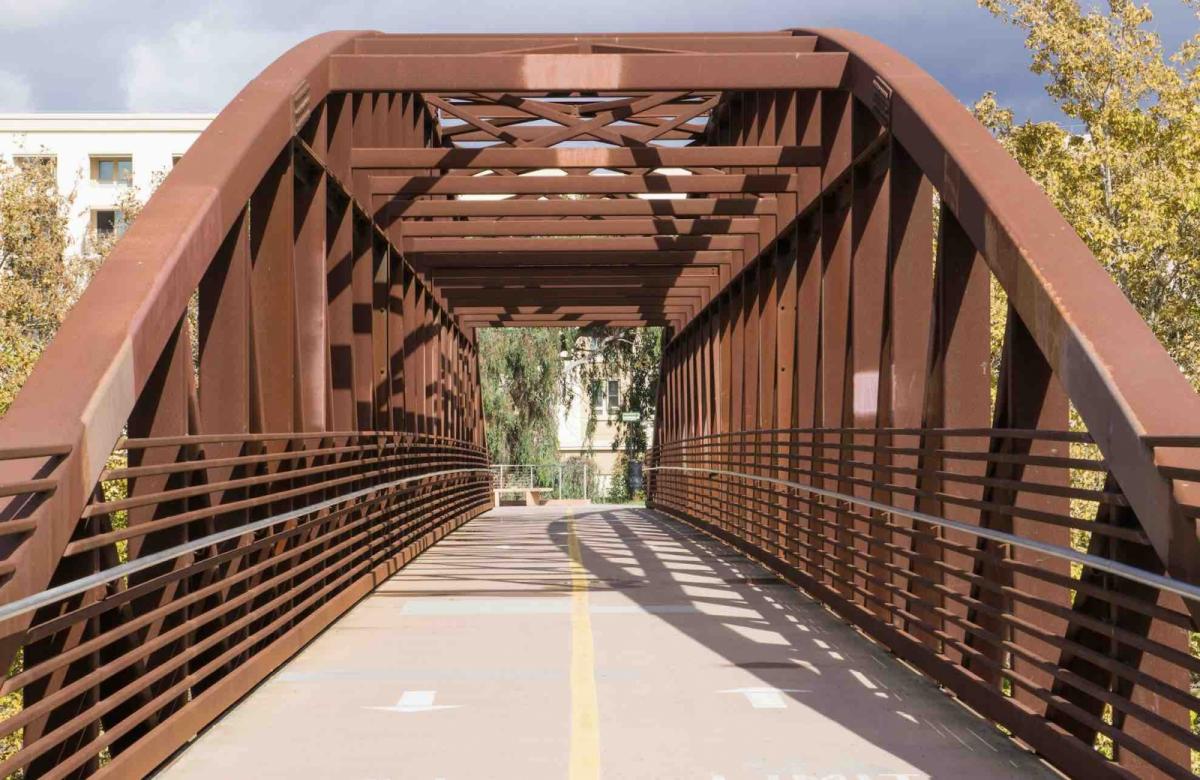 Californians have a choice: We can either pay to fix and maintain our streets and roads today or pay much more in the future to replace them. To put this investment in context, Californians on average pay $540 for internet services, $780 for coffee drinks, $852 for a cell phone, and $1,032 for cable every year. By contrast, a motorist pays only $350 in taxes used to maintain the roadways crucial to everyday life, yet incurs an average of approximately $700 in vehicle maintenance costs as a result of driving on roads in poor condition.

It makes fiscal sense to preserve and maintain our roads and bridges in good condition rather than allow them to deteriorate and then pay more to fix them.

The condition of our streets and roads is a matter of public safety. Police, fire and emergency medical services providers all need safe, reliable roads so they can respond quickly to calls. A few minutes’ delay can be a matter of life and death.

Reliable local streets and roads increase the safety and livability of our communities, whether you’re young or old, on foot or in a car, riding a bicycle, using a wheelchair or taking the bus.

Repairs to local roadways cover more than just fixing potholes. Such repairs include improvements for sidewalks, stormwater control, gutters, curb ramps, traffic signs and medians, all of which make our roads and communities safer.

Modernizing local streets and roads will create well-paying construction jobs. Bringing such jobs into a community means the employees who are hired for these positions spend their dollars locally, boosting the local economy and contributing to tax revenues that support their city’s vital services.

California businesses rely on local streets and roads to connect with clients, vendors and customers. Investing in road infrastructure is paramount to our continued economic recovery.

The local streets and roads system is critical to California’s economy — the sixth largest in the world. The “last mile” for moving goods from rail, airports and seaports occurs on the local system. An efficiently functioning, well-maintained local transportation network promotes economic sustainability and vitality.

California is a leader in the fight against climate change. Cities and counties are doing their part to build communities that provide multimodal transportation options for people to walk, bike and take transit. This reduces stress on local roads and promotes an active, healthy lifestyle. 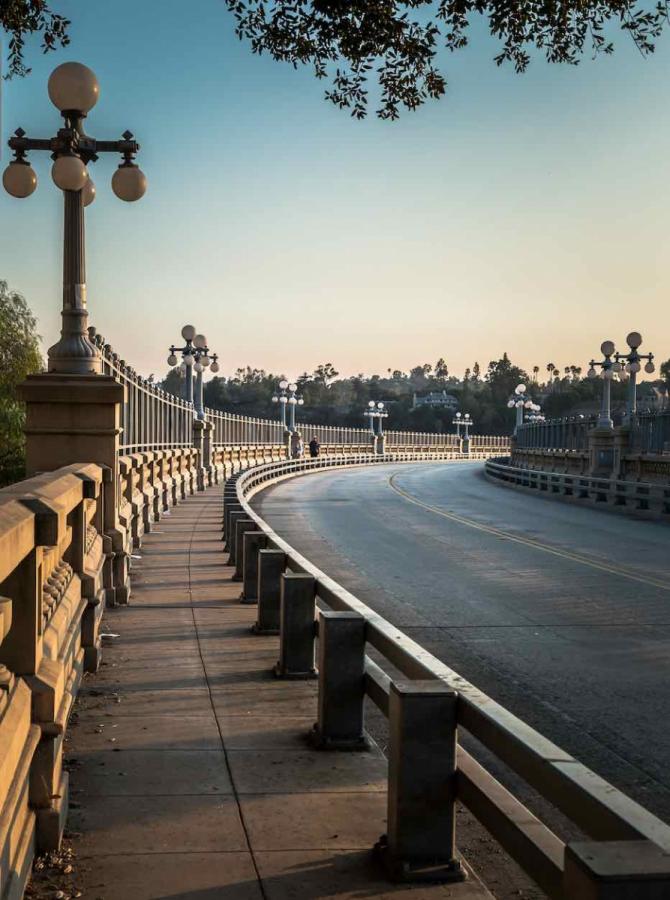 Although voters in 51 of 56 cities and three counties that put add-on sales tax rates on the ballot in November 2016approved these measures (including some that extended an existing “sunsetting” tax without an increase), locally generated revenues are invested in a variety of modes and new capacity projects, so local governments in California still need a statewide solution to address maintenance needs.

Everyone who benefits from local streets and roads — including those using personal and commercial vehicles and transit, bicyclists and pedestrians — should help bear the cost of restoring them.

In 2016, the League and other members of the Fix Our Roads Coalition (www.FixCARoads.com) participated in many meetings, social media campaigns, press conferences and legislative briefings focused on the issue of our deteriorating infrastructure. Some progress appeared imminent when the chairs of the Senate and Assembly Transportation Committees, Sen. Jim Beall (D-San Jose) and Assembly Member Jim Frazier (D-Oakley), introduced legislation into the Special Session on Transportation that would have generated $7.4 billion annually for the state’s transportation network, but ultimately no deal was reached.

In an unprecedented move, however, Gov. Brown, the speaker of the Assembly and the Senate president pro tem sent a letter to stakeholders that indicated their commitment to tackling this issue in early 2017. Sen. Beall and Assembly Member Frazier each introduced their own proposals on the first day of the new legislative session, as SB 1 and AB 1 respectively, sending a strong signal that the Legislature and administration are committed to a transportation solution.

The League and the Fix Our Roads Coalition continue to work with Sen. Beall and Assembly Member Frazier, other legislators and stakeholders to pass a comprehensive transportation reform and funding package. Ideally, this package would:

By investing in our local road system, we are investing in the safety and well-being of all Californians and safeguarding an essential component of our economy. I urge you to stay focused on the transportation issue and visit www.cacities.org for the latest updates.