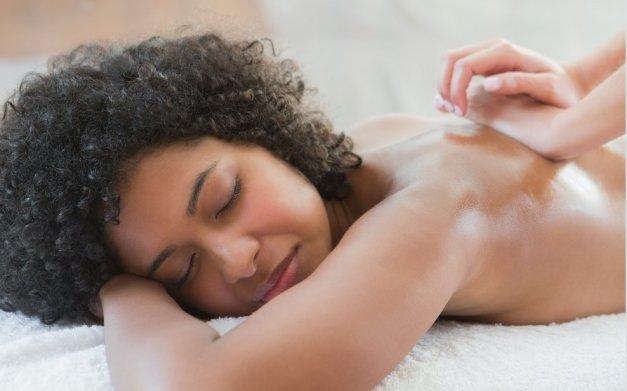 Chris McKenzie is executive director of the League and can be reached at cmckenzie@cacities.org.

The state Legislature embarked on a new private-public partnership in 2008 when it established the California Massage Therapy Council (CAMTC) to credential massage professionals and provide oversight of massage therapy schools. Although the Legislature delegated this important function to CAMTC, a private nonprofit corporation, it retained oversight and imposed a number of statutory requirements.

CAMTC is currently undergoing its second legislative “sunset review” to determine its effectiveness. This article shares timely information on CAMTC’s progress over the past year based on its report to the Legislature, feedback from board members and city officials, and the League’s own investigations. It also outlines some future joint ventures of CAMTC and the League to better serve the cities of California.

The League subsequently appointed League Past President and retired City Manager Ron Bates to the new 13-member board of directors, and he was elected vice chair at its first meeting in September 2015.

CAMTC’s sunset report to the Legislature demonstrates it has done an efficient job of issuing and revoking massage therapy certificates when compared to its benchmark professional licensing agencies in the California Department of Consumer Affairs, which CAMTC readily acknowledges must comply with the California Administrative Procedures Act. CAMTC also reported significant progress in its oversight of massage therapy schools around the state over the past year.

The sunset report also focuses on CAMTC’s growing outreach efforts to local agencies as reported by the CAMTC chief executive officer in the accompanying article (see “Collaboration With CAMTC Results in Safer Communities”). Such efforts are beginning to pay important dividends, as evidenced by a March 2016 survey conducted by the League and the California police chiefs of city officials’ interactions with CAMTC in 2015. (A link to the full survey report is below under the Additional Information heading.)

Overall the 160 respondents gave CAMTC quite favorable marks. City officials from 60 (38 percent) of the responding cities reported having had direct interactions with CAMTC in 2015. They reported contacting CAMTC to:

Over three-fourths (76 percent) of the 60 respondents who reported contact with CAMTC indicated they received a timely and professional response. Seventy-eight percent of those who contacted CAMTC rated the overall experience as excellent (29 percent) or good (49 percent). The other 22 percent of respondents offered suggestions for how CAMTC could improve its interactions with city officials, including providing more information, acting more promptly on local requests, placing a higher priority on identifying prostitution and human trafficking and notifying the city of the status of action on its complaints.

Next Steps for CAMTC and the League

Both the survey responses summarized here and CAMTC’s report to the Legislature reveal that the nonprofit agency has clearly made important operational progress since its inception. This includes significant outreach to police departments with offers of training and assistance with local ordinances. Many city officials still need information about how CAMTC can partner with cities to complement the efforts of cities to regulate massage businesses. Cities also would benefit from information about new, more cost-effective ways to regulate local massage establishments with “revocable registration” requirements instead of traditional nuisance abatement enforcement approaches. CAMTC also deserves recognition for taking positive steps to upgrade its administrative operations and governance procedures to make them more transparent and accountable. Some priorities that deserve attention in the future include:

Joint Training and Information. The League and CAMTC have agreed to work together to develop workshops, webinars and other training opportunities for city officials to better equip them to partner with CAMTC and protect their cities. The League has also invited CAMTC to help develop articles and other published materials that can be shared with cities.

Continuing Administrative and Governance Reforms. The CAMTC board and staff have made good progress on improving certain internal administrative and board governance policies and practices to increase accountability and transparency. The League pledges to continue supporting these reforms and believes they will serve to enhance CAMTC’s effectiveness and reputation among city leaders. For example, the League urges that attention be given to improving public access and engagement at board meetings.

Board Loyalty Resolution. The League has asked the CAMTC board to review and possibly rescind the resolution it adopted in 2014 concerning board members expressing views in conflict with the majority of the board. Although no member of the CAMTC board has ever been removed for expressing dissenting views, it may be time to revisit this policy, however, because AB 1147 changed the number and background requirements of board members.

The League looks forward to working with CAMTC on these issues.