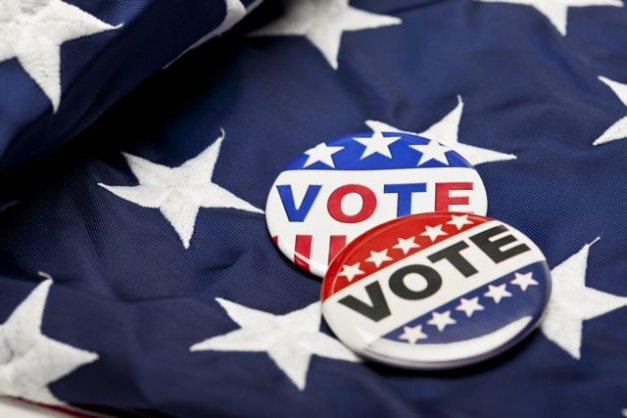 In 2014 the California Legislature will see the largest increase in new legislators in many years. To give city officials tools to better understand legislative candidates’ stances on issues important to cities, the League distributed questionnaires to legislative candidates in March 2014.

The questionnaire is designed to provide insights into each candidate’s views on issues that are important to city functions, growth and vital services to residents. Topics of interest to local governments statewide are addressed in the questionnaire and include:

The intent of this resource is not only to aid city officials in making endorsements in this election cycle but also to hold legislators accountable post-election. As Western City went to press, approximately 55 candidates had responded to the questionnaire.