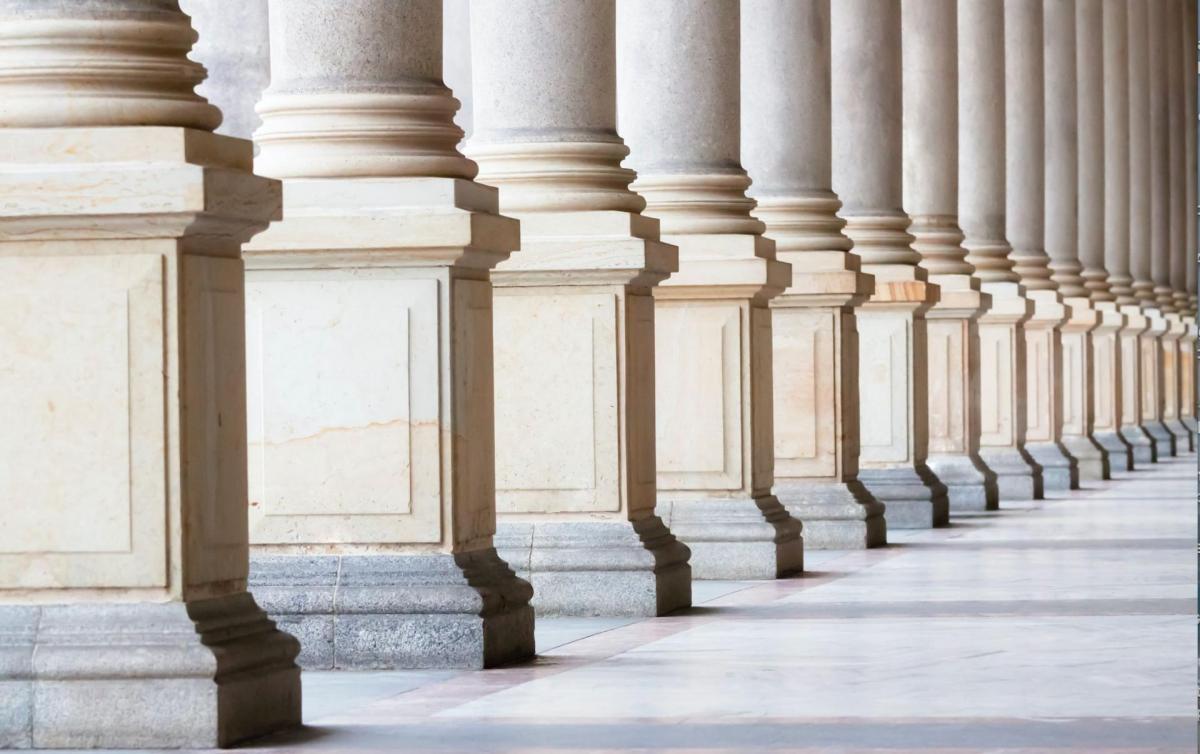 A Refresher on General Conflict-of-Interest Rules

Thomas D. Jex and Denise S. Bazzano are partners in the law firm of Burke, Williams & Sorensen LLP and can be reached at TJex@bwslaw.com and DBazzano@bwslaw.com, respectively.

We all need a reminder now and again. This is especially true with respect to ethical responsibilities regarding conflicts of interest for local elected officials. Because many cities have new council members after the November election, this article provides newly elected officials an overview of some of the key conflict-of-interest rules under the Political Reform Act1 — and a refresher for more seasoned council members.

The general rule regarding conflicts under the Political Reform Act is that a public official is prohibited from making, participating in making, or attempting to use his or her position to influence a governmental decision if it is reasonably foreseeable that the decision could have a material financial effect on the official, the official’s immediate family, or on specified financial interests of the official, which are distinguishable from the effect on the public generally.2 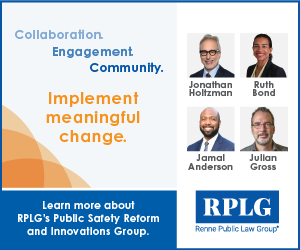 Although the laws related to conflicts of interest under the Political Reform Act are complex and require careful analysis of the facts and the applicable law, if you keep in mind the questions presented in this article and your financial interests (as well as those of your spouse and dependent children) when you are preparing for a meeting or conducting any duties as a public official, it may be easier for you to identify potential conflicts.

Do I Have a Financial Interest in the Decision?

The following financial interests may trigger disqualification from participating in a particular governmental decision. If a public official has one or more of the listed financial interests, he or she should consult with agency counsel to determine whether or not to participate in the decision.

Business Employment or Management. A public official has a financial interest in a business entity for which the official (but not the official’s spouse or dependent children) is a director, officer, partner, trustee, or employee or holds any position of management.4

Real Property. A public official has a financial interest in real property in which the official, their spouse, or the official’s dependent children — or anyone acting on their behalf — has invested $2,000 or more, and also in certain leasehold interests.5 If an official’s real property is near the subject area of a decision (usually within 500–1,000 feet), the official should consult agency counsel.6

Sources of Income. A public official has a financial interest in any source, whether an individual or an organization, from whom the official has received (or from whom the official has been promised) $500 or more in income within 12 months prior to the decision about which the official is concerned.7 When thinking about sources of income, keep in mind that an official has a community property interest in the income of their spouse and thus the spouse’s income may also be a source of income for the official. Also keep in mind that if a public official, their spouse, or the official’s dependent children own 10 percent or more of a business, it may be considered to be receiving “pass-through” income from the business’s clients and as a result may be considered a source of income for the public official. Furthermore, if an official receives income from a business entity, the official may also have an interest in parent, subsidiary, or otherwise related business entities. It is important to note, however, that salary and reimbursement for expenses received from a governmental agency are not considered “income.”8

Sources of Gifts. A public official has a financial interest in any source of a gift, whether an individual or an organization, who has given or promised to the official, his or her spouse, or the official’s dependent children gifts that total $500 or more within 12 months prior to the governmental decision about which the official is concerned.9 The gift limit is adjusted biennially by the Fair Political Practices Commission (FPPC).10

Personal Financial Effect. A public official has a financial interest in their personal finances and those of their immediate family.11

After a financial interest is identified, the FPPC provides a four-step test to determine if a conflict of interest exists that requires the public official to disqualify themself from the governmental decision.12

Are There Any Exceptions That Would Allow Me to Participate?

Not all conflicts of interest prevent a public official from lawfully participating in a decision.

Additionally, in certain circumstances, a public official may be randomly selected to take part in a decision if a quorum cannot be reached because too many officials are disqualified.15

There are also limited exceptions that would, among other things, allow a public official to participate as a member of the public, off the dais during the period of public comment about a matter related to their personal interests, such as their residence or wholly owned business.16

All of these exceptions are interpreted narrowly, and you should consult your agency’s counsel to confirm that the exceptions apply in your case. 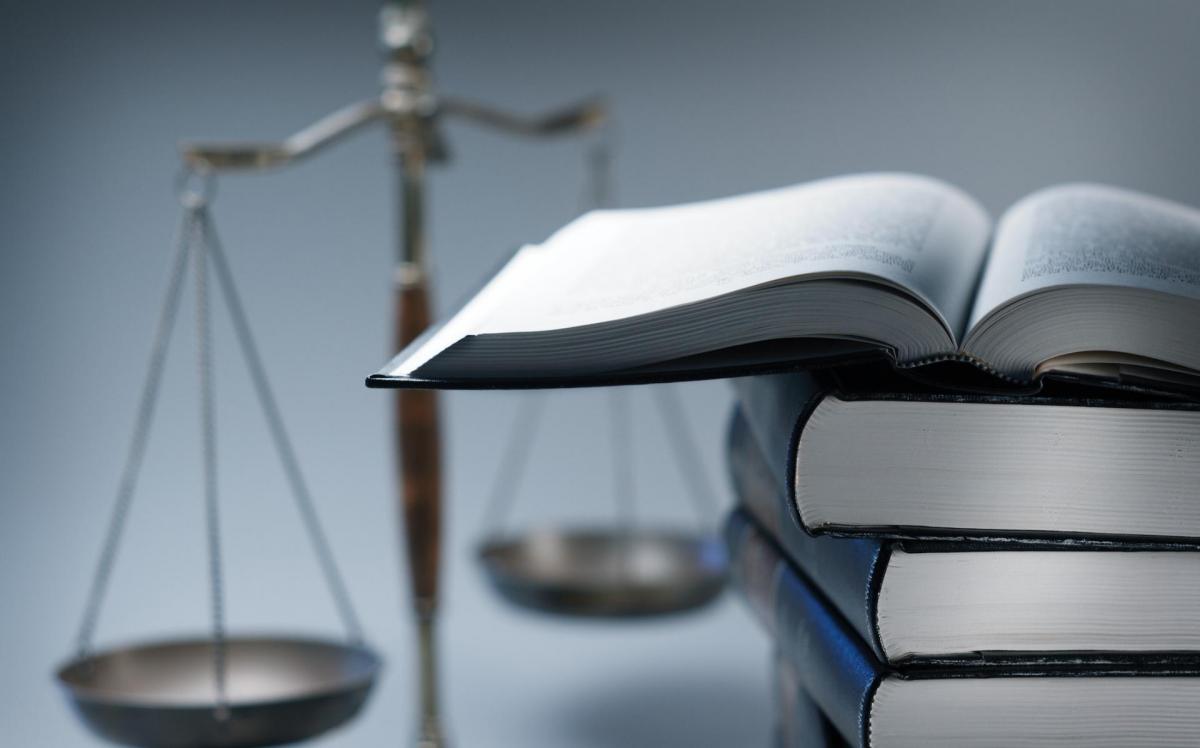 What Should I Do if I Have a Disqualifying Conflict of Interest?

As soon as a public official has determined that they have a disqualifying conflict of interest, they are prohibited from making, participating in making, or attempting to use their position to influence a governmental decision. Generally, a public official is making, participating in making, or using his or her position to influence a decision anytime the official takes any action to influence the decision — including directing a decision, voting, providing information or a recommendation, or contacting or appearing before any other agency official17.

Certain officials (including city council members, planning commissioners, and members of boards of supervisors) have a mandated manner in which they must disqualify themselves from decisions made at a public meeting (including closed session decisions).18 In that case, immediately prior to the consideration of the matter, the public official would publicly identify the financial interest that causes the conflict with sufficient detail (short of identifying a residence street address, which is not required) so that the public understands the conflict, recuse themself from discussing and voting on the matter, and leave the room until after the matter is concluded.19 If the item is on that portion of the agenda reserved for uncontested matters such as the consent calendar, the official does not need to leave the room.20

If I Come to the Meeting Late or Early, Do I Still Need to Disclose a Conflict?

The FPPC recently made changes to the disqualification requirements in Regulation 18707 to close a loophole to prevent certain specified public officials21 from leaving a meeting early or arriving late to avoid disclosing a conflict of interest.22

What if I’m Not Sure if I Have a Conflict of Interest?

Public officials have a number of resources available to assist them in navigating the Political Reform Act and other ethical issues. The League and the Institute for Local Government offer free training and various publications online.24 The FPPC also offers both informal and formal advice, online training, and publications.25 Finally, your agency’s counsel can also assist you in understanding whether you have a conflict of interest and the disclosure requirements.

Getting Public Employees Off to a Good Start

Deciding When to Step Aside From the Decision-Making Process: Abstentions And Disqualifications

[21] Regulation 18707 applies to those public officials specified in Government Code section 87200, which identifies a number of elected and appointed officials, including city council members, members of planning commissions, members of board of supervisors, mayors, city managers, and any public official who manages public investments, as statutory filers who are required to file Statements of Economic Interests. 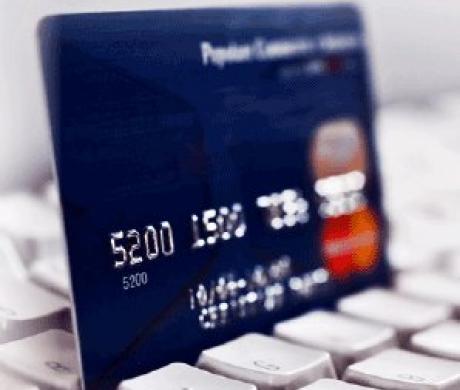 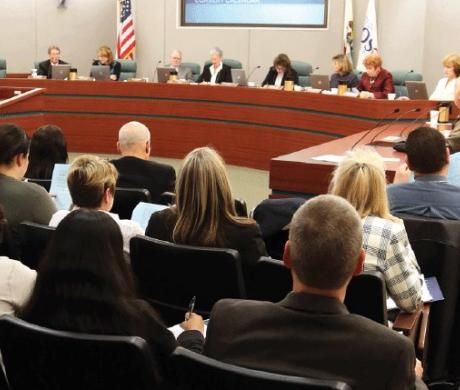 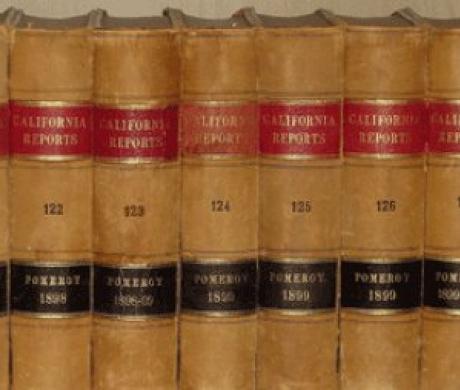 Attorneys must meet a number of requirements (including ethics requirements) to be able to practice law in California. But what happens when public agency attorneys are pressured to justify…