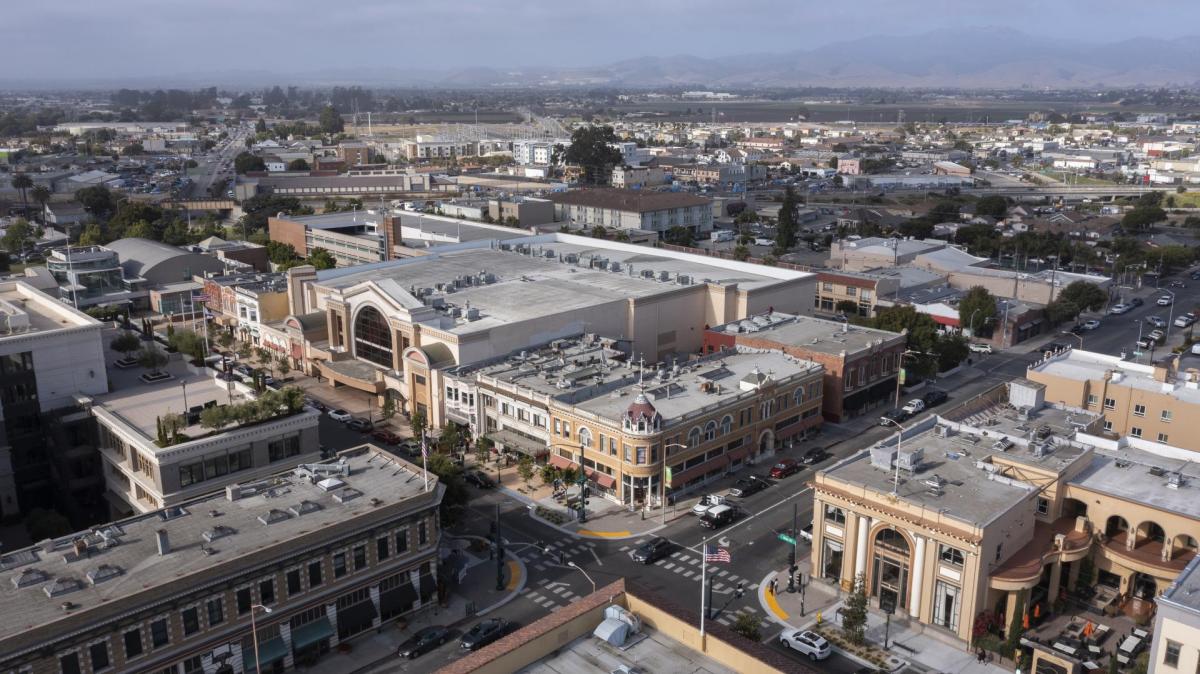 In March 2021, cities across the nation breathed a sigh of relief as an economic package that included $65 billion for municipalities finally made its way through Congress and was signed into law. The American Rescue Plan Act (ARPA) provided badly needed direct and flexible funds to cash-strapped cities on the front lines of the COVID-19 pandemic since March 2020. Thanks to a close, working relationship between the League of California Cities, the U.S. Department of the Treasury, and the California Department of Finance, California was among the first states to start distributing ARPA funds to all of its municipalities.

Western City magazine reached out to city managers, mayors, and financial directors throughout the state to learn how the American Rescue Plan Act has impacted their communities.

“It should not take a global pandemic to target these vital areas.”

Salinas, located in the middle of California’s coastline, is spending its $51.5 million share of ARPA funding on public facilities ($11.5 million), public infrastructure ($12 million), water and sewer infrastructure ($15.465 million), and housing and homelessness ($12.6 million). The latter is particularly important: Housing is one of the most significant issues facing cities in California, and increasingly cities across the nation.

A large portion of Salinas’s funding will go to Project Roomkey in Monterey County and a significant expansion of the city’s existing motel program, which includes the city serving in an administrative role.

“Salinas wants to build stronger neighborhoods by supporting housing and other services for our residents who are experiencing homelessness,” stated Assistant City Manager Jim Pia.

In Salinas and others, increasing the affordability of housing may help the state’s pandemic recovery. Many families cannot keep up with the rising cost of housing, even with stable employment.

Despite these massive investments, many cities still do not have enough money to address every issue. Pia noted that there is never enough funding to adequately meet residents’ housing and infrastructure needs. As a result, many projects fall under deferred maintenance either because funding is hard to find or because the need is not imminent.

“It should not take a global pandemic to target these vital areas that residents take for granted,” said Pia. “However, using [American Rescue Plan] funding to assist with [water and sewer infrastructure and housing] projects will go a long way to shore up the need, and advance necessary projects. Salinas will be able to address important needs in these areas that will be helpful for many years to come.”

“They tell us that public safety is their number one priority.”

Further north, just outside Sacramento, the city of Citrus Heights has opted for a two-phased approach. Once funding was available, the city used $5.3 million to fill 22 public safety officer positions that went vacant due to budget constraints. 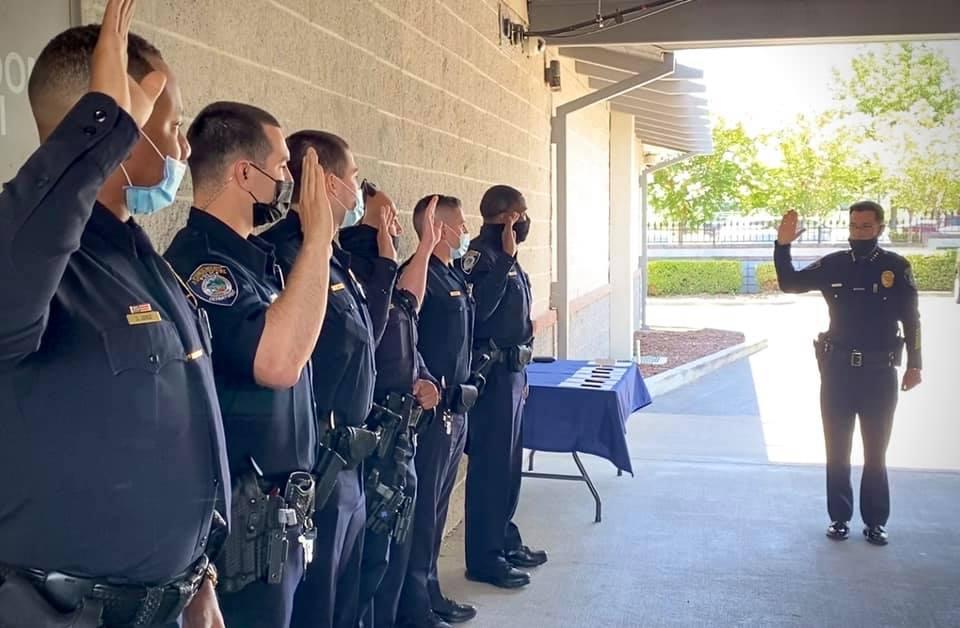 “Our department is not as large as other jurisdictions and we felt the loss of every officer that we did not have online at that time,” said Mayor Porsche Middleton. “When we do our public safety check-ins and community development surveys with our residents, they tell us that public safety is their number one priority.”

For Citrus Heights and others, ARPA funding also allowed cities to allocate general fund dollars to other important services. For instance, Citrus Heights was able to fully fund a program that connects unhoused residents with permanent housing. The city was also able to invest in vital local nonprofits.

“Many of our restaurants were heavily impacted … Our local food pantry’s cabinets were bare. If we had not shuffled money around, there would have been a lot more folks who would have gone hungry,” said Middleton.

Like many city leaders, Middleton is excited by the increased flexibility of the Treasury Department’s Final Rule, which was released in January 2022. For instance, the rule broadens the types of investments that cities can make in water, sewer, and broadband infrastructure and expands the types of programs targeting people impacted by the pandemic.

“The U.S. Department of the Treasury changed the rules for ARPA, which really relaxed things,” said Middleton. “Now there are a lot more possibilities than when we first approved the budget.”

One of the city’s top priorities is setting aside funding for small businesses, many of which are still facing pandemic-related challenges.

“This is our best work as a city.”

In California’s Central Valley, the city of Merced is using ARPA dollars to meet some of the state’s biggest issues head-on. Like Salinas, some of the funding will go toward increasing housing supply and affordability ($6.5 million), as well as regional broadband ($2.6 million) and water conservation ($2.5 million). Funding will also go toward addressing hyperlocal issues.

For example, unlike some cities, Merced has limited outdoor recreation facilities, meaning that children had few places to go during the height of the pandemic. As a result, the city is investing in building or expanding outdoor spaces, including the downtown center ($1.75 million) and the city-run Applegate Park Zoo ($2 million) — which has had limited renovations since its construction in 1962. The city also set aside $5 million to construct an outdoor sports complex in South Merced. 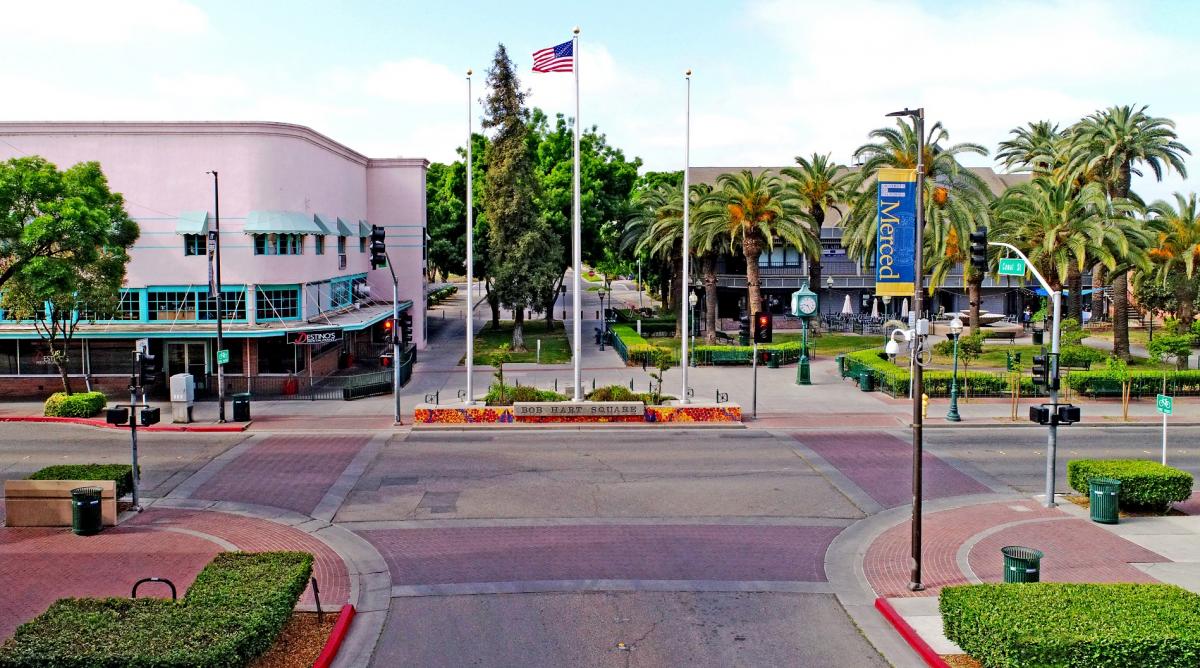 “All of these initiatives have the community in mind,” noted City Manager Stephanie R. Dietz as she highlighted several $1 million allocations. “If it is not helping residents pay bills, it is helping them use less water. If it is not giving them a direct financial contribution, it is providing them with paid job training and job placement. Creating an accessible, more equitable broadband network — that’s huge. That really bridges the equity gap in our community and ensures that all of our families have access to the support they need.”

As is the case for many cities, Merced had just recovered from the Great Recession when the pandemic hit, making city officials “fiscally cautious.” However, ARPA dollars helped remove the sting of a hard economic pause.

“We were able to be focused on our community and respond in a way that is the most supportive and is the best foundation for prosperity. It took away the thought that we need to wait years for reimbursement or compete with bigger cities for our fair share of funding,” said Dietz.

“This is our best work as a city in terms of making strategic investments in ways that will last generations,” she proclaimed proudly.

“We had to do some significant borrowing, even on top of the ARPA funding, just to keep the lights on.”

Anaheim, which relies heavily on tourism, was one of the state’s hardest hit cities. Despite this, city leaders made a concerted effort not to cut services or fire staff. In fact, Anaheim increased the number of services it offered. For example, Anaheim played an instrumental role in the city, county, and region’s vaccination efforts, providing much-needed staffing and facilities. At the time of publication, more than 80% of the county had received at least one dose of a COVID-19 vaccine, slightly higher than the national average.

Of course, this meant that Anaheim had to take on debt to operate. City Manager Jim Vanderpool predicts a multiyear, multimillion budget deficit. In 2020 alone, the fiscal year’s budget deficit was $120 million.

“We had to do some significant borrowing, even on top of the ARPA funding, just to keep the lights on. It would have been even that much more devastating without that $108 million [from ARPA] for revenue replacement,” said Vanderpool. “We would have to borrow another $108 million had it not been for these funds.”

Other cities are using the money to fill staffing shortages caused by the pandemic. For example, Hermosa Beach used $2.3 million in ARPA funds to “partially restore staffing to pre-pandemic levels and for the provision of public safety to the extent of the reduction in revenue,” according to Hermosa Beach Finance Director Viki Copeland.

Five positions in the city are still frozen — not an insignificant number of vacancies for a small city in the greater Los Angeles area.

Despite these bread-and-butter challenges, cities are still finding ways to make transformative changes in their communities. Roughly 75% of Chico’s general fund goes towards public safety, which means any reductions would have cut into vital public services. Thanks to ARPA, the city can now invest in a public safety system ($4.5 million) that ties all primary first responders in the county into the same system, large technology initiatives, such as a citywide broadband project ($ 1.2 million), small businesses ($1 million), and individual and family-oriented shelters for unhoused residents ($800,000). 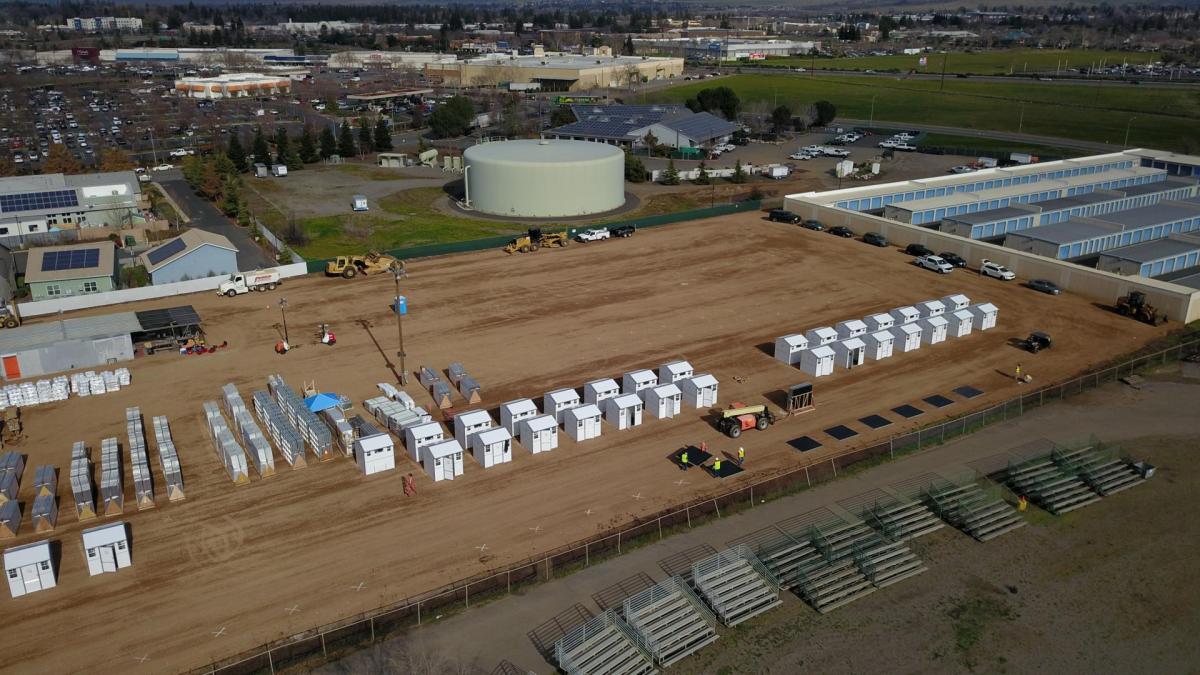 “These initiatives will help create a safer environment to conduct commerce within and support those without the means of supporting themselves in a time of crisis who are most at risk,” said Chico City Manager Mark Orme.

These are just a handful of examples of how California’s municipalities are approaching the arduous task of allocating the once-in-a-lifetime fiscal injection that ARPA provides. A number of cities are still assessing the best strategy for those dollars in their community, including carrying out public engagement campaigns to gather feedback about residents’ priorities and needs. Some cities decided not to allocate the ARPA dollars right away, as they waited for final spending guidelines from the U.S. Treasury. Others were hesitant to spend the relief funds due to the uncertainty of the ongoing pandemic, with the possibility of needing those funds during another shutdown.

While the strategies may be different, California’s cities are using or are planning to use ARPA dollars to tackle some of the state’s most pressing issues, as well as fill the gaping holes left in their budgets by COVID-19.

Most crucially, all are united by one fact: This funding could not have come soon enough. 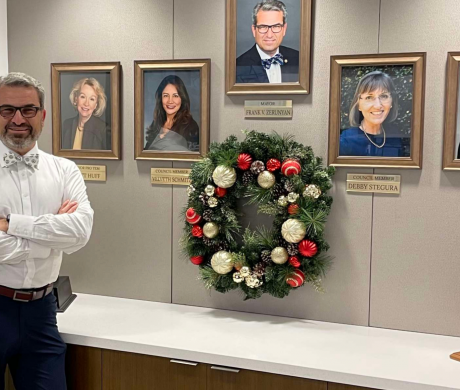 The value of local public service

As we reflect on the many projects made possible by the American Rescue Plan Act this month, it is important to consider that which has incalculable value: public service. Put simply, local government is where the rubber meets the road and policy becomes action. This article by Frank V. Zerunyan, Mayor of Rolling Hills Estates and Professor at the USC Sol Price School of Public Policy, reflects on the unique, vital role that city officials play in keeping our democracy and communities healthy.