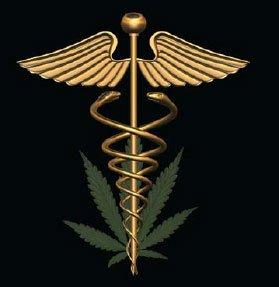 Although the possession, use and cultivation of marijuana is illegal under both state and federal laws,1 California law allows an individual to use marijuana for certain medicinal purposes and creates a narrow affirmative defense to state criminal prosecution. In other words, when a person is arrested for marijuana possession, he can avoid being found guilty by asserting the defense that he is entitled to possess marijuana for medical purposes because he has complied with state law. In 1996, California voters approved Proposition 215, an initiative called the Compassionate Use Act (CUA) that allows people to use marijuana under certain circumstances for medical reasons.2 The CUA was intended to “ensure that seriously ill Californians have the right to obtain and use marijuana for medical purposes where that medical use is deemed appropriate and has been recommended by a physician who has determined that the person’s health would benefit from the use of marijuana in the treatment of cancer, anorexia, AIDS, chronic pain, spasticity, glaucoma, arthritis, migraine or any other illness for which marijuana provides relief.”3

To further implement the CUA, the Legislature passed the Medical Marijuana Program Act (MMP) in January 2004.4 The MMP created, among other things, a voluntary program for issuing government identification cards to qualified patients and their defined primary caregivers, and it created rules and regulations pertaining to the operation of cooperatives and collectives. One of the MMP’s more interesting aspects is that it explicitly articulates that it does not pre-empt a city’s local land-use authority; it is primarily this section of the MMP that has sparked the ongoing debate over how a city may regulate dispensaries.

The two articles presented here examine the legal standards and practices under which cities may enact local laws either to ban or regulate medical marijuana dispensaries. 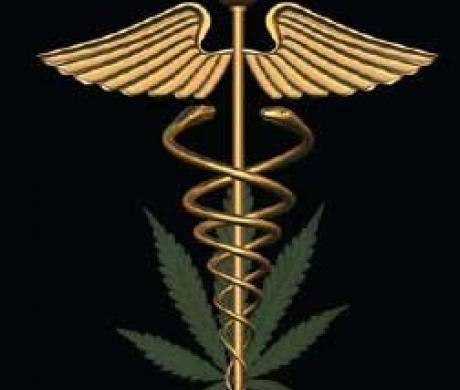 This article addresses how cities that support patients’ access to medical marijuana can use an effectively drafted ordinance to permit properly run cooperatives or collectives, regulate them and keep them from proliferating. 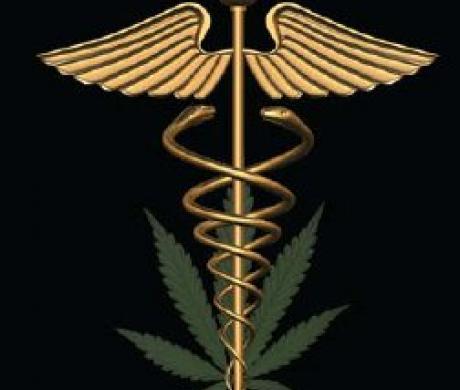 Cities traditionally exercise nearly exclusive control over land use. They regularly invoke their land-use authority to limit or prohibit the location of various types of businesses and operations within their communities. They do so under their basic police powers, which permit them to adopt laws protecting health, safety and welfare. In instances where the state has not pre-empted local law-making authority, a city is free to regulate. Medical marijuana dispensaries are not expressly mentioned in either the Compassionate Use Act (CUA) or in the Medical Marijuana Program Act (MMP); and in the recent City of Claremont v. Kruse case the court’s decision confirmed that these laws do not pre-empt a city’s enactment or enforcement of land use, zoning or business license laws as they apply to medical marijuana dispensaries.1