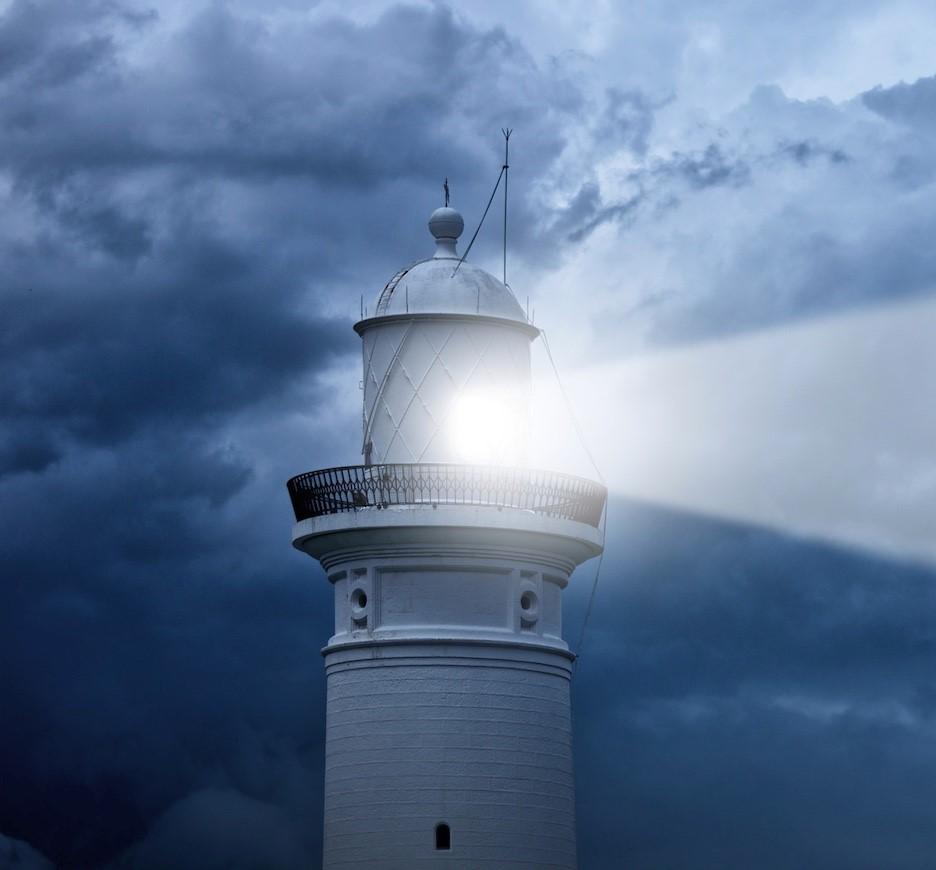 Beyond Ethics: Establishing a Code of Conduct to Guide Your Council

Rod Gould is vice chair of the board of the Institute for Local Government, the League’s nonprofit training and education affiliate, and a senior partner at Management Partners. Gould previously served as city manager in four California cities and is a past president of the League’s City Managers’ Department. He can be reached at rodgould17@gmail.com.

It is often said that ethics is the foundation of public service and essential for public trust and confidence in public officials. This is true, but ethics alone is not enough.

A 2019 study conducted by the Pew Research Center reports that public trust in government remains near historic lows. The current dearth of public confidence in government requires elected and appointed officials to lead by example even more than in the past. This means conducting themselves with the highest levels of civility and decorum, thereby giving residents a reason to reconsider negative stereotypes of government leaders and to modulate their own behavior when engaging with government officials.

Many observers lament the coarsening of civic dialogue in the United States and note its creeping effects in council chambers. Sometimes this manifests in a few shrill advocates and critics who spew vitriol and discord to disrupt the public process. At other times, council members themselves display an appalling lack of respect for each other, staff and/or the public they serve. Invariably, the council’s example sets the tone. Disrespectful conduct on the council’s part normalizes such behavior by the public attending the meeting or watching it on television or online. The cycle then repeats — for the worse.

Although cities periodically conduct ethics training for officials as required by state law (AB 1234, Chapter 700, Statutes of 2005), most don’t take the time to discuss how they govern. This is puzzling because local government can be seen as the ultimate team sport, where everyone must play their roles well for civic progress to occur.

How often do councils and senior staff take time to discuss what is working and what can be improved in the ways they interact and carry out their duties? What benchmarks do they use to measure their behavior? Most importantly, how do they hold themselves and each other accountable?

Many cities have adopted codes of ethics for their organizations and/or city councils, which is positive and appropriate. Some are taking the additional step of defining how the elected leaders and staff are to behave in carrying out their duties. These policies are typically called codes of conduct or council guidelines or norms. In such policies, the local government leadership sets the rules and expectations for how they govern their cities — defining a civil and respectful governing culture consistent with best practices.

How to Develop a Code of Conduct

Whether the city council members are experienced or fairly new, each member articulates their vision of the organizational culture and values for the governing body when the council spends time developing a code of conduct. This also sets the tone for future councils.

This type of exercise should be conducted as an off-site workshop rather than as part of a council meeting with a packed agenda. Welcome the public and media to attend this open workshop but make it clear that the council will focus on the process of governing, not on addressing local issues.

When developing a code of conduct, consider these tips for a successful session:

Use the theme of commitment to community to get things started. This can be accomplished through a team-building conversation that allows the council members to express why they ran for office, what they hope to accomplish, their greatest satisfaction in serving in elected office and the legacy they hope to create. 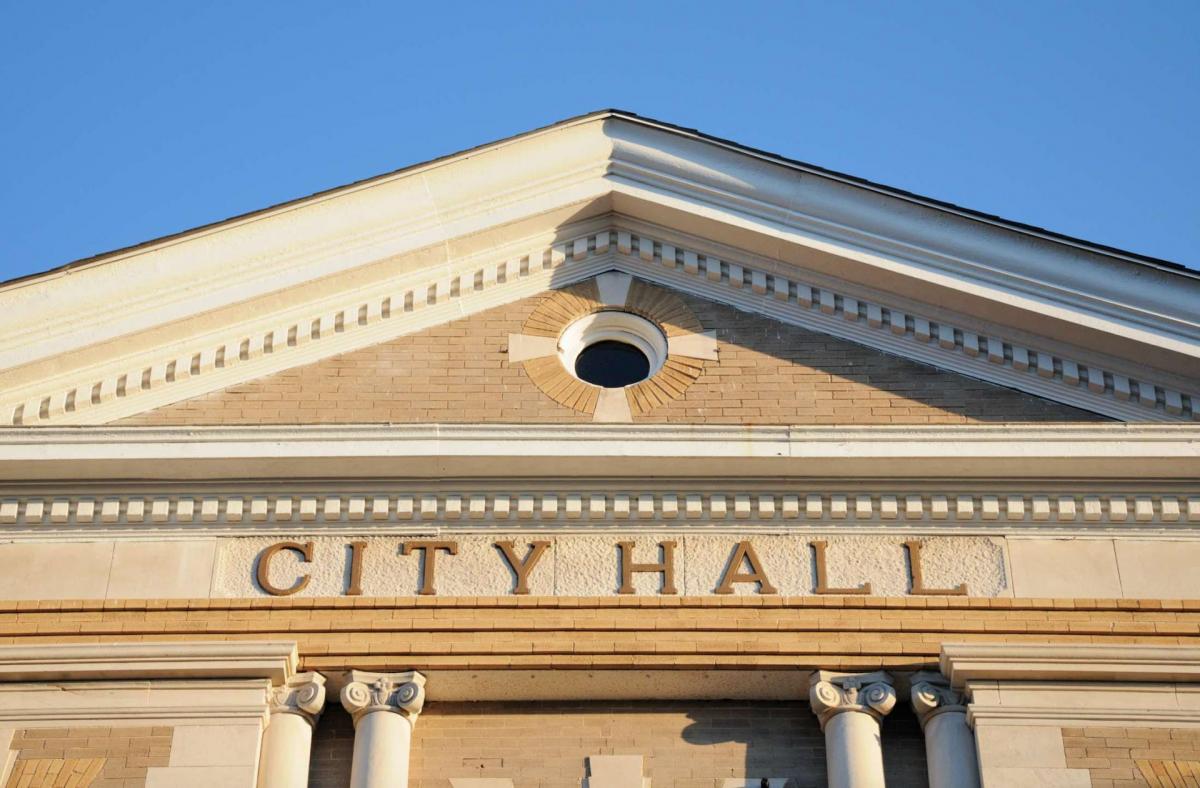 A discussion about the habits of highly effective councils can help clarify the roles of the key local government players before developing the code of conduct or civility. To support such a discussion, the Institute for Local Government website (www.ca-ilg.org) offers useful resources that include the articles “Attributes of Exceptional Councils” and “A Key Ingredient for Success: An Effective City Council-City Manager Relationship.” The first offers best practices and the second explores roles and how they function in complementary ways for greatest effectiveness. This information sets the stage for an in-depth discussion of the norms of conduct that the council wishes to embrace.

Some councils may find it useful to see codes or policies developed by other cities and borrow specific guidelines that best fit their current situation. Other councils may wish to begin “from scratch” by brainstorming the principles, standards and behaviors that they expect — and draft the code of conduct after the session. Either way is acceptable.

Don’t attempt to edit the document to perfection in the group setting. After the session, have your best writer polish the draft and bring it back for formal adoption at the next regularly scheduled council meeting. This gives the community a better chance to weigh in and take note of how the council is committing to carry out the public’s business.

Code of Conduct Models and Examples

Avoid attempting to address every eventuality. If the document is too dense, it will be ignored. Keep it general, in the council’s words and in terms that everyone can easily grasp. The following examples offer some typical elements, but this list is not intended to suggest that a code of conduct would include all of these elements.

Enforcing the code can take the form of a personal pledge to behave consistently with its policies and to gently remind one’s peers if they are straying from the joint commitments in the code. It may also involve more formal actions like censure under prescribed rules. Regardless of the enforcement method, council members should not expect the city manager or city attorney to do it for them; imposing this expectation on staff is unreasonable.

It is absolutely essential that the council meet at least once a year to take stock and evaluate how it is performing with respect to the code of conduct. This process provides a chance to discuss what is working well, identify areas for improvement, examine what should be emphasized and clarify what needs to stop if the council is to function for the greatest community good — and build trust and confidence in the city. It may be useful to consider recent successes and how they were achieved. Conversely, clear-eyed diagnosis of setbacks — without devolving into blaming and finger-pointing — is important. Skilled neutral facilitation is key to making this happen. Again, in such discussions, a little team building can go a long way.

The follow-up meeting is also the time to consider amendments to the code of conduct as needs arise or understandings evolve. Debrief afterward to improve the next session; these governance tuneups should become easier and more meaningful over time. This annual exercise should be considered as important as the evaluation of the city manager. It is critical governance hygiene.

Ethics is the bedrock on which strong cultures are built. A code of conduct can help shape a civil and effective governance culture.

It Starts With Civility: Elected Officials’ Role in Attracting and Retaining Employees

Transitioning to Districts and Sustaining Effective Governance as a Council 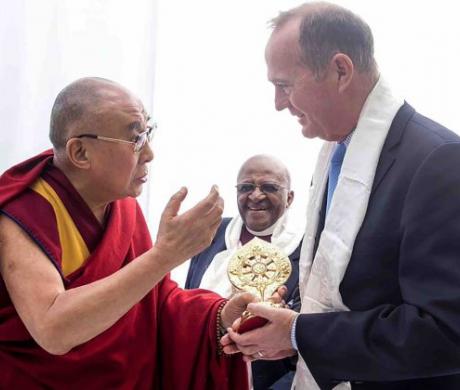 Kindness is about culture; it is a way of thinking and acting. The ability to foster community resiliency is one of the most important benefits of promoting kindness. 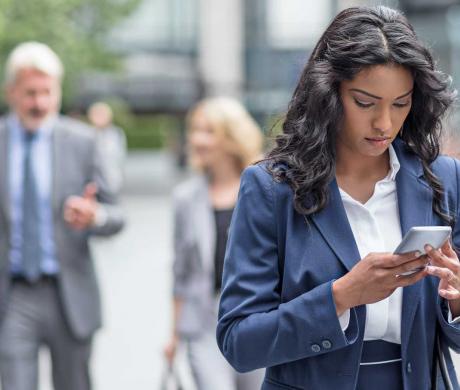 Ballot Measure Activities and Use of Public Resources: What You Need to Know 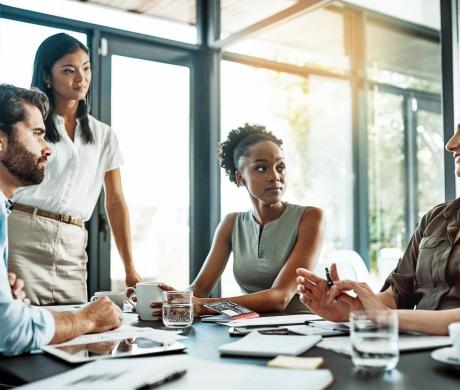 Winning the War for Talent: The Elected Official’s Role

Talent is mobile and in short supply.