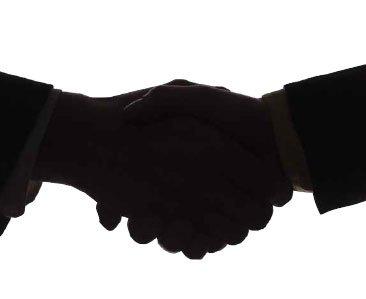 Social Contract Is the Cornerstone of Effective State-Local Relations

Longtime observers of Congress generally agree that one factor more than any other has led to the present decline in bipartisanship and accountability — a breakdown in what could be called the “social contract” among the members, which existed for decades after World War II. During this era members of Congress and their families socialized together, congressional leaders used more temperate rhetoric and less draconian tactics in pursuit of their political objectives, and national progress was often prized above party success.

A similar period of bipartisan progress also occurred in our full-time state Legislature during the same time. It didn’t mean that the policy debates weren’t heated, but it did mean that the federal and state officials, who were not term-limited like our state legislators are now, generally disagreed without destroying their relationships. Some of the more cherished personal relationships, in fact, developed across party lines.

As city officials we see the need for the same social contract in our interactions with our colleagues, the public and stakeholders who square off against each other in council meetings. How often have we witnessed the importance of having an established relationship with city council members before an issue of interest reaches the council and how it can make the difference between success and failure? Likewise city council members understand the importance of mutual respect and consideration among their council colleagues. It can make the tough decisions bearable and the easy ones a cake walk.

Few state or city officials would dispute the assertion that 2011 was one of the toughest legislative sessions for cities in recent memory. With the passage of legislation to eliminate redevelopment agencies, raid vehicle license fee (VLF) funding for cities and limit local discretion in multiple ways, city leaders had every reason to be concerned and skeptical. This raises an important question, however: How should city officials evaluate their own legislators’ actions on bills that affect core city priorities?

In response to overwhelming requests from city officials, the League recently published a 2011 Legislative Vote Record report — the first of its kind in about five years. The report is intended to help city officials start a conversation with their legislators about their positions on key city bills in 2011; it’s not meant to be the final word. Over the years we’ve learned that such reports rarely tell the whole story about a legislator’s track record. City officials also need to consider other factors and much more nuanced forms of support, like assistance with key amendments and other actions, when appraising a legislator’s performance.

Perhaps most important is to ask yourself whether you have built the type of relationship with your legislators in the first place that allows you to have a frank conversation about their voting record and the things that motivated their decisions. Have you invested the time and effort in cultivating the capacity to have an open, candid dialogue or have you neglected that in favor of other priorities? Have you taken a legislator’s vote for granted simply because he or she came from local government, or have you used it to build even stronger bridges and mutual reliance?

Knowing that your legislators will pay a steep price for voting against a caucus position or that they have deeply held policy convictions that differ from yours may not be comforting, but it will put their decisions into context and maintain a two-way street for continued conversations. It also allows you to press your city’s case when the next vote is cast. After all, they will have more information and maybe will vote differently.

If your legislator came from local government, he or she already has an understanding of the local point of view. As a result, your legislator may reach out to other stakeholders with whom she is not familiar to make sure she understands their views as well. Sometimes we are hardest on those people we know and with whom we already have a relationship, but this is generally not constructive. It’s better to try to understand all the factors that go into how your legislator balances the natural inclination to support city priorities with the other demands of his or her legislative job.

Understanding a Change in Perspective

Maintaining our social contract with state legislators is easier when we first make an effort to understand their perspective and work style, rather than just expecting them to vote a certain way. Former local officials who become new state legislators quickly learn they have a new job with different responsibilities. Just as you make a transition in going from being a neighborhood activist to serving on the city council, a legislator with experience as a council member makes a transition from the local perspective to the state perspective. It’s helpful to keep this in mind and ask, “How can we help or work together?”

What You Can Do Now

Make it a priority over the next few months to reach out to your legislators, preferably in their district offices, to meet about issues of common interest. Find out what they have on their minds and priority lists. Ask how you can help them. In the process, you will generally find they will reciprocate and endeavor to assist your city when the need arises. This is perhaps the best way we can strengthen our Grassroots Network.

Let’s strive to achieve a tone of reason, mutual respect and civility in our discussions with legislators — all of which are hallmarks of a strong social contract. As we often remind each other, we were all elected to serve the same constituents. They expect their elected officials at all levels of government to work together, and they deserve no less. 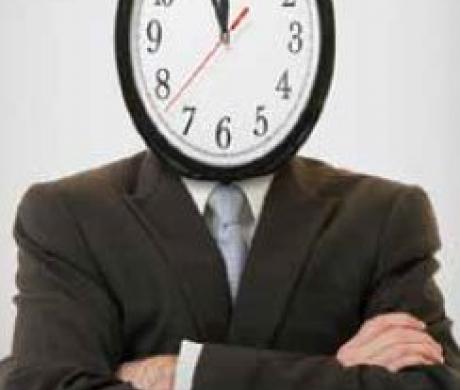 Tips for Building and Maintaining Relationships in a Term-Limited Legislature

City officials should consider changes brought about by term limits. 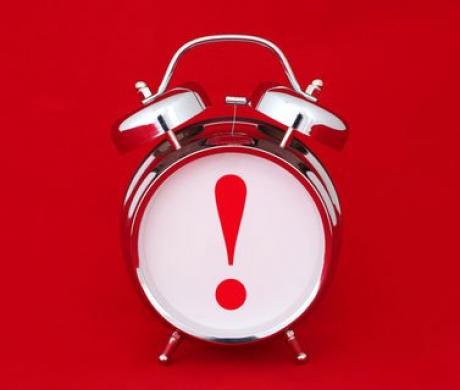 Advocating for Your City in a Term-Limited Era