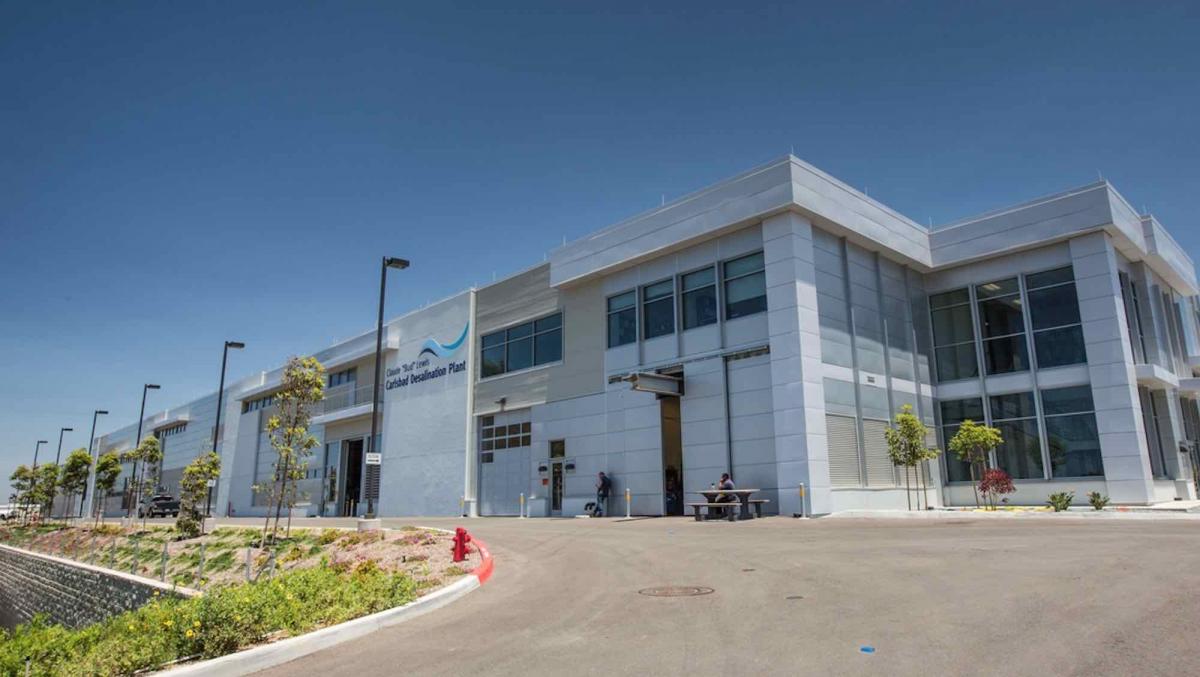 Article February 1, 2019 News from the Institute for the Local Government By Kim Danko

Kim Danko is a program coordinator for the Institute for Local Government and can be reached at kdanko@ca-ilg.org.

California’s water supply presents a long-standing challenge. For decades, cities, counties and regions throughout the state have grappled with issues related to water rights and usage priorities. As the state’s population continues to grow, so does the intensity of the debate. As a result of California’s outdated water infrastructure and persistent droughts, some elected leaders are shifting the focus to investing in seawater desalination to help address the state’s water crisis. While less than half a dozen desalination plants currently exist in the state, the idea is gaining momentum and greater support at the state level.

The Largest Seawater Desalination Plant in the Nation

The largest seawater desalination plant in the United States is located in the City of Carlsbad. The city pursued the plant’s implementation in 1998 to ensure a secure water source for San Diego County. Previously, 85 percent of the county’s water was imported through a very long pipeline. Although the City of Carlsbad was closely involved in helping get the project off the ground, it is not a city-owned project. The privately owned plant delivers nearly 50 million gallons daily (56,000 acre-feet annually) to the San Diego County Water Authority through a water purchase agreement. The San Diego County Water Authority adds the desalinated water to its water supply mix and distributes the water to businesses and residents throughout the region.

The desalinated water currently costs more than the imported water supply; however, officials say that because imported supplies are limited and increasingly expensive, the cost of desalinated water will soon be comparable to the cost of imported supplies — and may eventually be less costly. “The Carlsbad desalination plant is a pioneering facility that illustrates the value of investments in supply reliability coupled with investments in water-use efficiency,” says Sandy Kerl, deputy general manager of the San Diego County Water Authority. “The plant resulted from an innovative public-private partnership that decreased our region’s dependence on imported water from the San Francisco Bay-Delta and elsewhere with a local, high quality and drought-resilient resource.”

The City of Santa Barbara owns a desalination plant that pumps out 3 million gallons per day (3,125 acre-feet per year), about 30 percent of the city’s water needs. The city constructed the facility in 1991 but put it on a long-term hold just a year later due to abundant rainfall and because the need did not outweigh the operating cost. In 2015, the city council voted unanimously to reactivate the plant in response to California’s historic drought. The upgrade and reactivation cost the city $72 million. The city financed it through a low-interest state revolving fund loan and a $10 million grant. 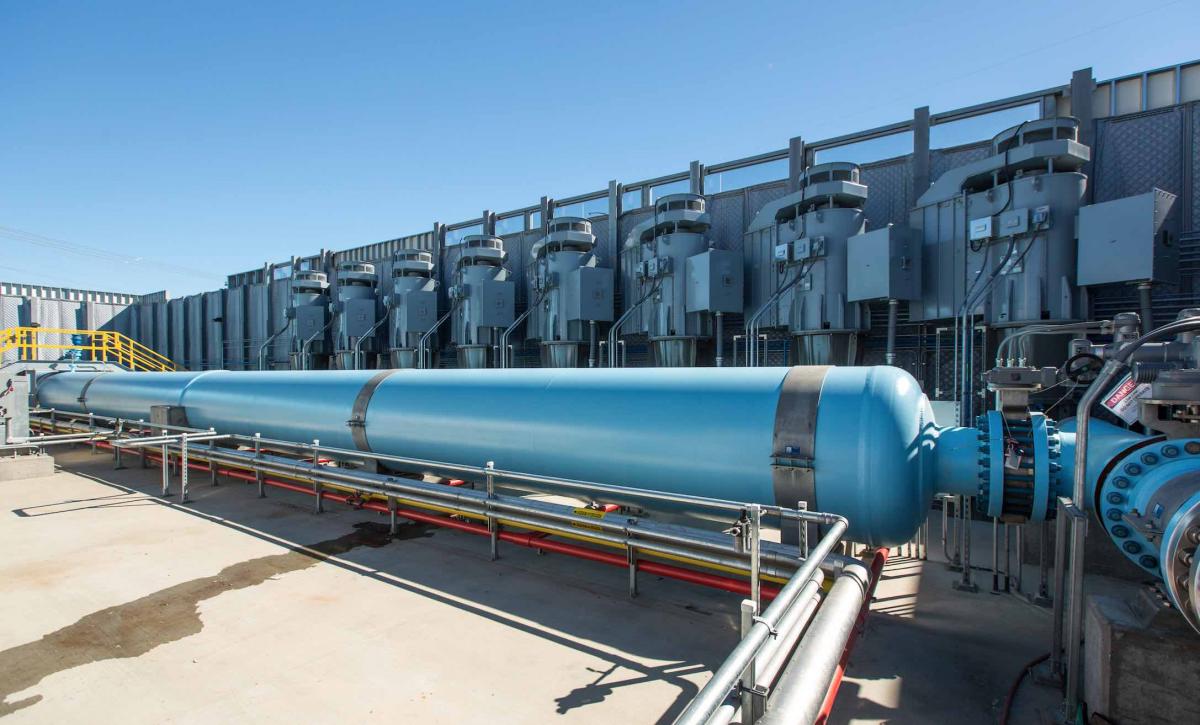 In recent years, state water officials have approved $34 million in grants for eight desalination projects. The money comes from Proposition 1, a water bond passed by state voters in November 2014. Only one of these projects depends on a supply of ocean water. Others are for brackish desalination, which utilizes salty water from a river, bay or underground aquifer. Although brackish desalination may provide an opportunity for noncoastal cities to create localized, reliable supplies in the future, many water officials say that conservation is still the best option in California’s toolbox.

City officials interested in learning more may wish to consult the Institute for Local Government’s Sustainability Best Practices Framework (at www.ca-ilg.org/sustainabilitybestpractices), which outlines policies and practices cities can implement to conserve water and improve wastewater systems.

Photo Credit: Courtesy of the City of Carlsbad.

What City Officials Should Know About Their City’s Water Supply

Martha Lennihan works with many cities and other public and private entities on water and related natural resource law issues. Her statewide practice reflects more than 20 years of experience with issues such as surface and ground water, fish and wildlife, and endangered species laws and institutions. She can be reached at mlennihan@lennihan.net.

During California’s early years, obtaining healthy drinking water was a challenge. Giant strides in technology and public support for enhanced drinking water quality largely solved that problem, and new water quality issues related to runoff took the front seat. The quantity and reliability of water supply has not been a dominant concern for most municipalities — until now. 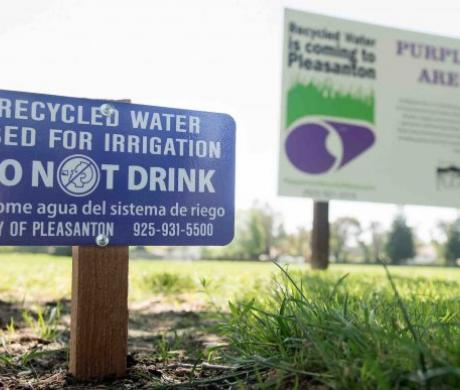 The city’s efforts will save an estimated 450 million gallons of drinking water per year. 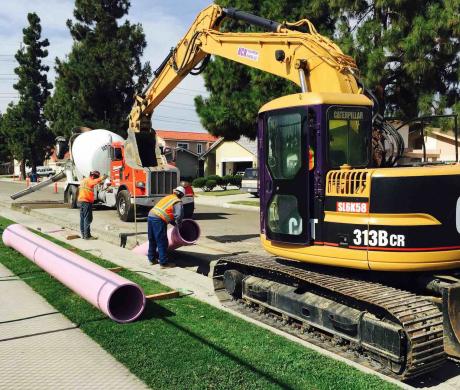 This project conserved water and generated a new revenue stream for the city. 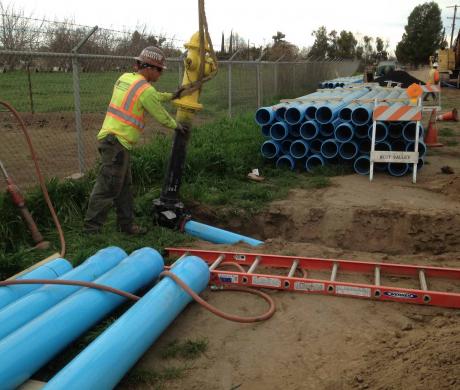 The city stepped up when wells ran dry.