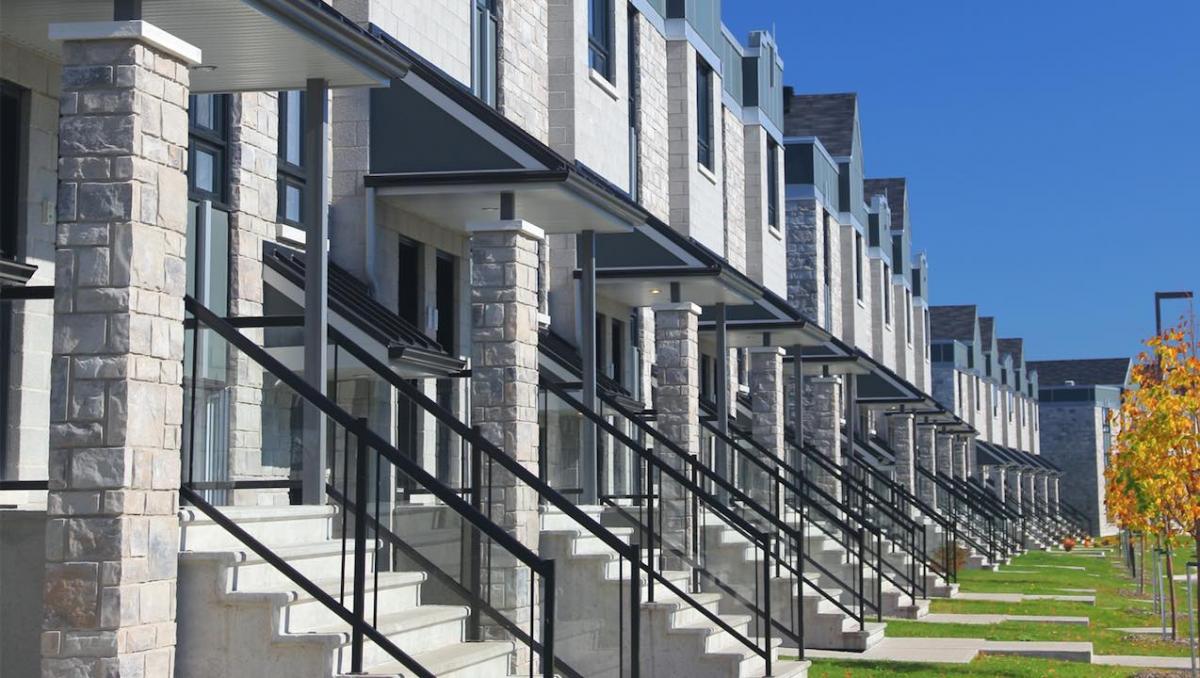 Jason Rhine is a legislative representative for the League and can be reached at jrhine@cacities.org.

Even though California housing laws have changed significantly over the past two years, housing supply and affordability remain critical issues in many regions of California, particularly in coastal areas where job growth has outpaced the production of new housing. Homeownership rates have recently increased to 55 percent, but they remain at a level not seen since the 1950s. Renters also face significant challenges, where a majority — over 3 million households — pay more than 30 percent of their income toward rent and nearly one-third — over 1.5 million households — spend more than 50 percent of their income on rent. These stark figures make it abundantly clear that the Legislature and Gov. Gavin Newsom will likely seek additional solutions to the housing crisis.

Changes to Housing Law: An Overview

To understand the current situation, it’s helpful to review the changes made to California housing law during the 2017–18 legislative session related to local government land-use policies, decisionmaking processes and available funding for affordable housing. Most importantly, cities now have access to much-needed new funding. SB 2 (Atkins, Chapter 364, Statutes of 2017), the Building Homes and Jobs Act, generated over $200 million in 2018 for affordable housing, supportive housing, emergency shelters, transitional housing and other housing needs via a $75 recording fee on certain real estate documents. And in November 2018, voters approved Proposition 1, the $4 billion Veterans and Affordable Housing Bond Act that allocates funding to affordable housing programs and the veterans homeownership program (CalVet). Prop. 1 funds should be available to cities and counties in 2019. 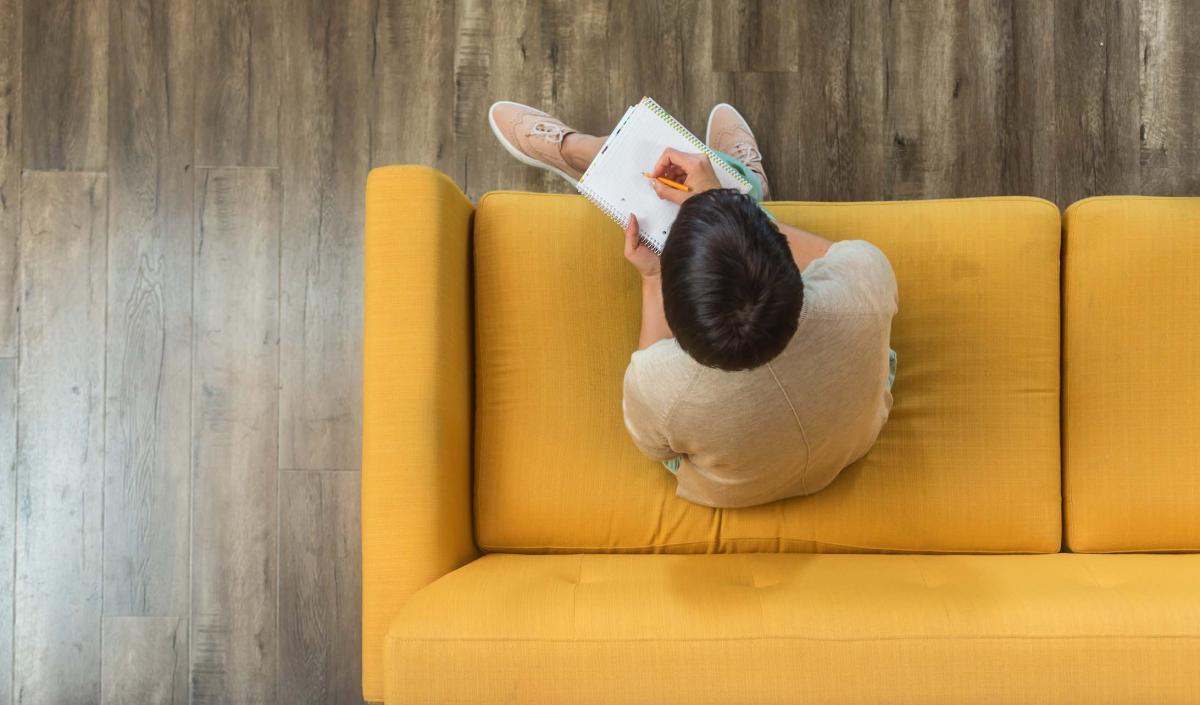 It’s likely 2019 will be a very active year in many policy areas, including single-payer health care, early childhood education, workforce development and homelessness. However, interest is growing related to housing and local government land-use authority. Gov. Newsom has made tackling housing affordability and the lack of housing production a top priority; he has stated on numerous occasions that as governor, he will oversee the production of 3.5 million new housing units by 2025. Developers would need to construct roughly 500,000 units per year to achieve this production goal. To put this into perspective, housing construction has averaged around 80,000 units per year over the past decade. However, production has increased. An average of 112,000 units per year were constructed between 2016 and 2018. Gov. Newsom believes that housing is a fundamental human need and bold action should be taken to move the needle on production. He has proposed addressing this issue on multiple fronts by:

Sen. Wiener (D-San Francisco) has introduced a revamped version of SB 827 (2018), which would require upzoning around existing rail stations and ferry terminals and greater housing density along bus corridors with frequent service and in communities with close proximity to jobs and high quality schools.

Sen. Beall (D-San José) and Sen. McGuire (D-Healdsburg) have teamed up to introduce legislation to re-engage the state in local efforts to finance affordable housing and infrastructure. Their measure would authorize the state to partner with local governments and allocate up to $2 billion annually for affordable housing projects and infrastructure that meet state and local government policy objectives.

It is clear that both carrots and sticks are on the menu for the 2019–20 session, and cities will need to engage strongly in the legislative process. Whether the Legislature will address new trends in the housing market or continue to focus mainly on local government land-use authority remains to be seen.

In recent months, the Legislative Analyst’s Office (LAO) has warned that housing price growth has fallen by 1.5 percent and is projected to decrease to 5 percent by December 2020.

Though this may sound good for some homebuyers, the trend could have significant impacts on the housing market. The LAO has attributed the slowing of home price growth to a modestly increased housing supply, tighter mortgage lending standards and higher interest rates.

If home prices continue to fall and fewer people can obtain mortgages, it is reasonable to conclude that homebuilders will likely build fewer units rather than flood the market with more homes and drive prices even lower. New Development in California 2018: Principal Projects Across the State, a report released in December 2017 by the California Economic Forecast and the California Homebuilding Foundation, acknowledges that residential homebuilders are currently building or awaiting building permits on over 450,000 new homes and it will likely take five years to complete construction. How will Gov. Newsom reach his goal of 3.5 million new housing units by 2025 if the building industry is projecting significantly lower production? 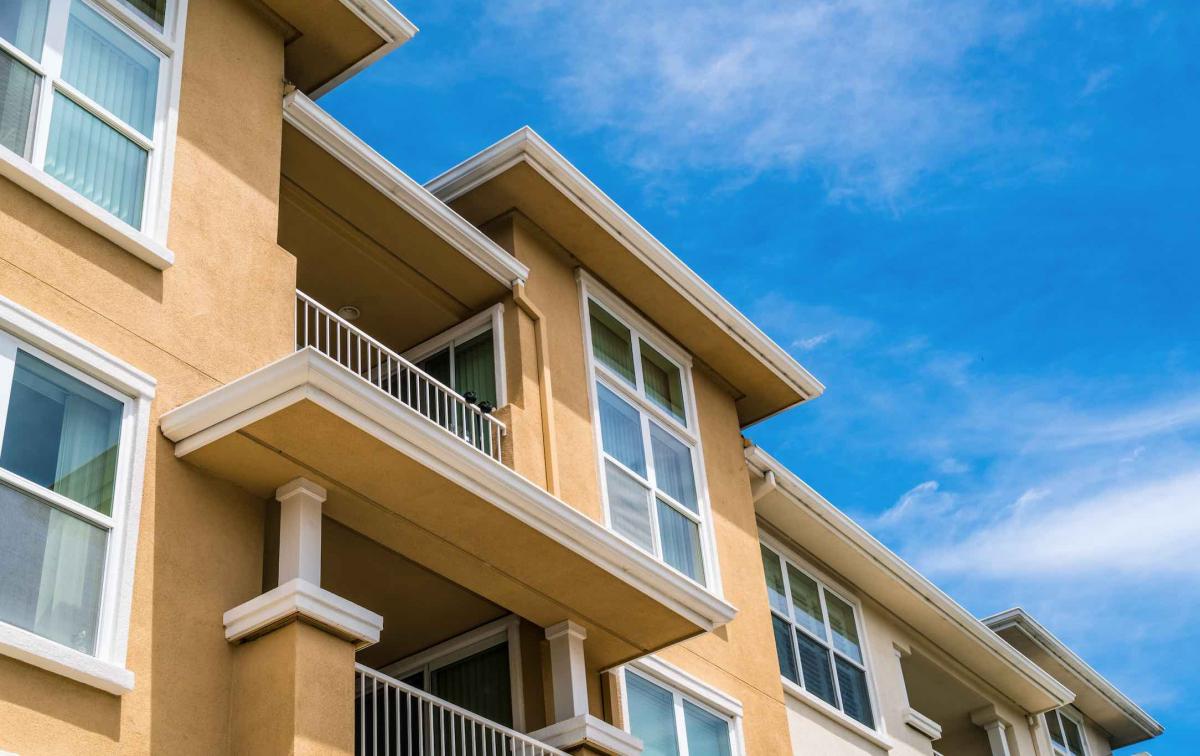 Regardless of the causes of the housing supply and affordability crisis, Gov. Newsom, lawmakers, local elected officials, homebuilders and other stakeholders must partner to find real solutions that meaningfully increase the number of available housing units at all income levels — and reduce the amount of money that hardworking Californians spend on housing.

The League offers a publication titled A 2018 Guide to New Housing Law in California to help city officials understand the recent changes to the state’s housing laws and actions that can be taken to respond to these changes. For a link to the publication and additional housing-related resources, visit www.cacities.org/housing. 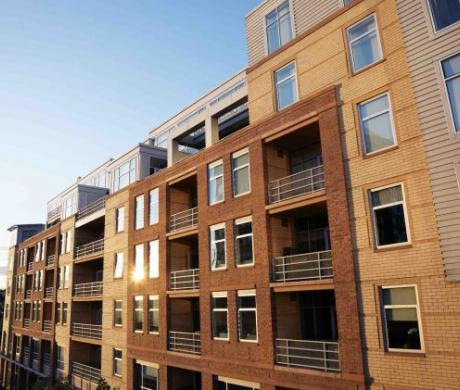 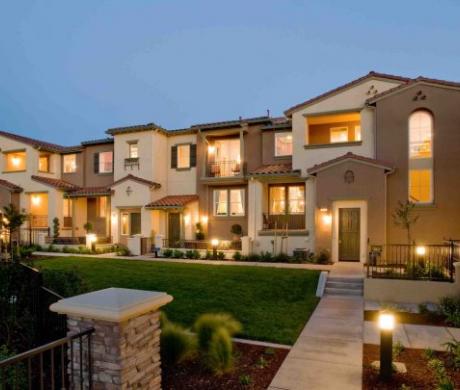 Fifteen bills made it into the “Housing Package” that Gov. Jerry Brown signed, which includes the League’s “Blueprint for More Housing” legislation. 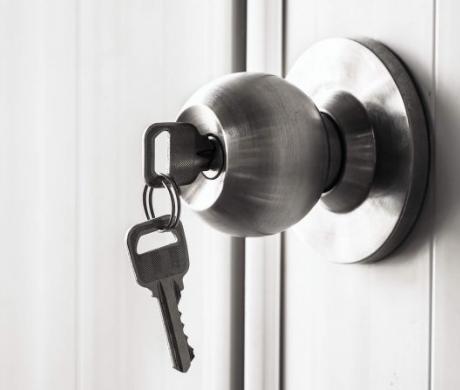 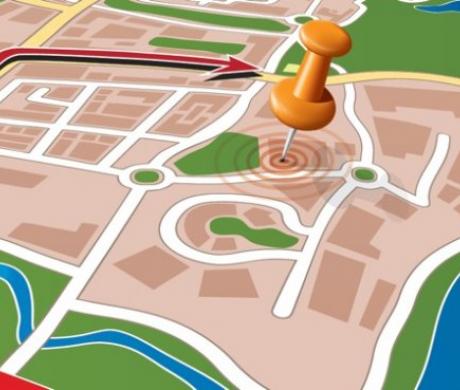 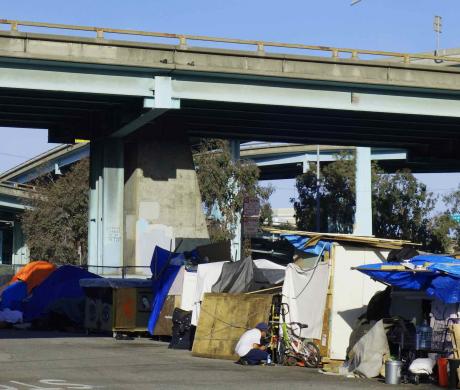 A new report from the League and its partners showcases existing and emerging approaches that are having a positive impact on homelessness in California communities.