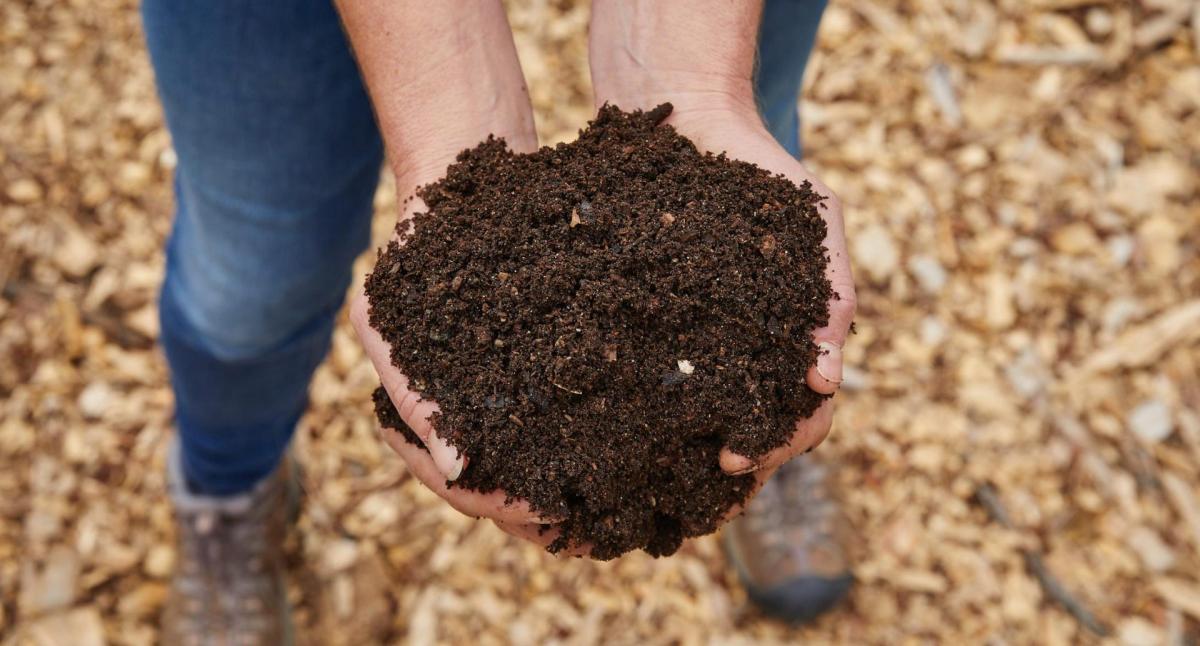 Wendy Sommer is executive director of StopWaste, a public agency working to reduce waste in communities throughout Alameda County; she can be reached at wsommer@stopwaste.org.

While the coronavirus pandemic and months-long shelter in place measures temporarily lowered emissions around the world, this reduction in pollution only underscored the need for greater resiliency in our economies and environment.

Before the pandemic hit, Eric Holthaus, a meteorologist and writer covering climate change, heard the news that the amount of carbon dioxide in the atmosphere had reached heights never seen in human existence. He said, “We don’t know a planet like this.”

In Alameda County, the seventh most populous county in California and one of the most diverse, residents are feeling the effects of climate change. These impacts include stronger heat waves, declining air quality as a result of warmer temperatures and wildfires, more frequent summer droughts, and stress on local water systems. A growing number of cities have declared a climate emergency, including most recently the island City of Alameda, one of the county’s communities most vulnerable to the sea level rise.

Cities at the Forefront of Fighting Climate Change

Alameda County cities have a long history of taking action to preserve natural resources and protect the environment. All cities are working to meet state greenhouse gas emission goals, and some are reaching even further for carbon neutrality by 2045. The cities are incorporating bold initiatives in their Climate Action Plans to reduce their contribution to climate change, such as curbing car emissions by promoting public transportation and biking, advancing energy efficiency programs, and building more sustainable housing. These actions are necessary, but cooling our planet also requires removing the carbon dioxide that is already in the atmosphere.

In a tide of sobering news, one silver lining is right underneath our feet. 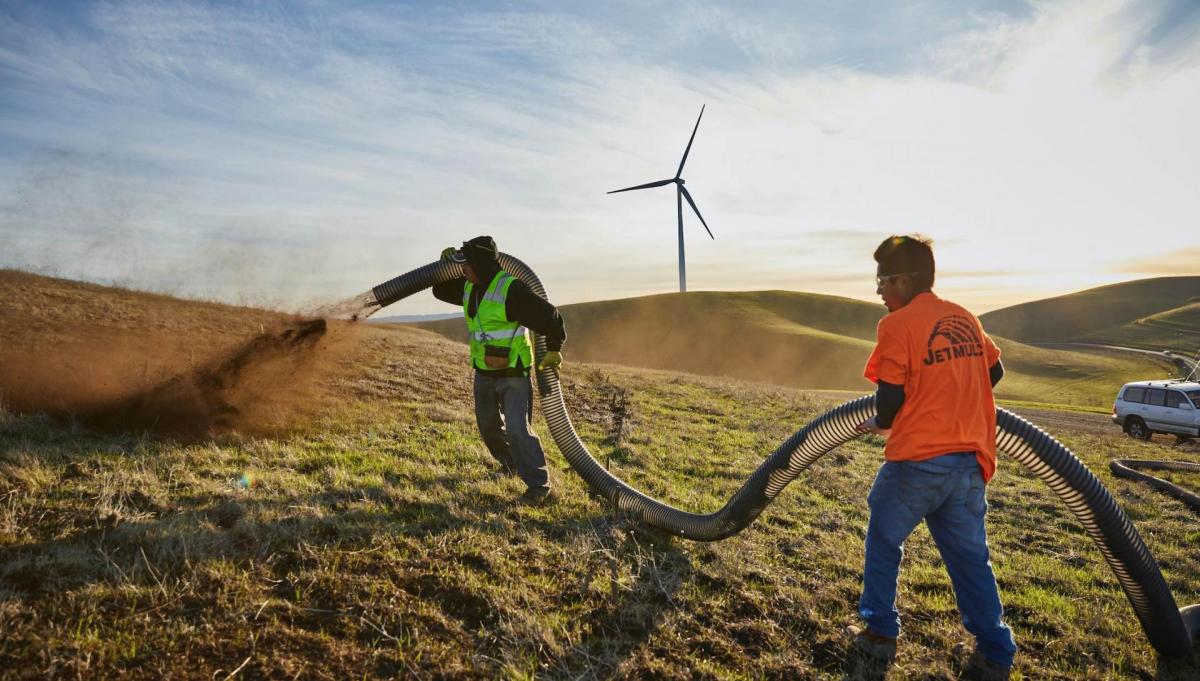 Through its sustainable landscaping and gardening program, StopWaste has long promoted the benefits of compost as a way to reduce organic waste while creating healthy soils and saving water. Now scientists are recognizing compost as a tool to fight climate change.

What Is Carbon Farming?

Carbon farming refers to practices — including the application of compost — to increase the ability of soil and plants to pull carbon from the atmosphere and store it deep in the soil. Identified by the State of California as one of its six pillars to fight climate change, carbon farming also increases the soil’s water-holding capacity, reduces erosion, creates healthier plants, increases forage production, and reduces costs for supplemental feed. Carbon farming is one of the most cost-effective carbon capture strategies available, as climate change causes drought and landslides and threatens agriculture. Healthy soils are also a critical part of any resilience strategy. 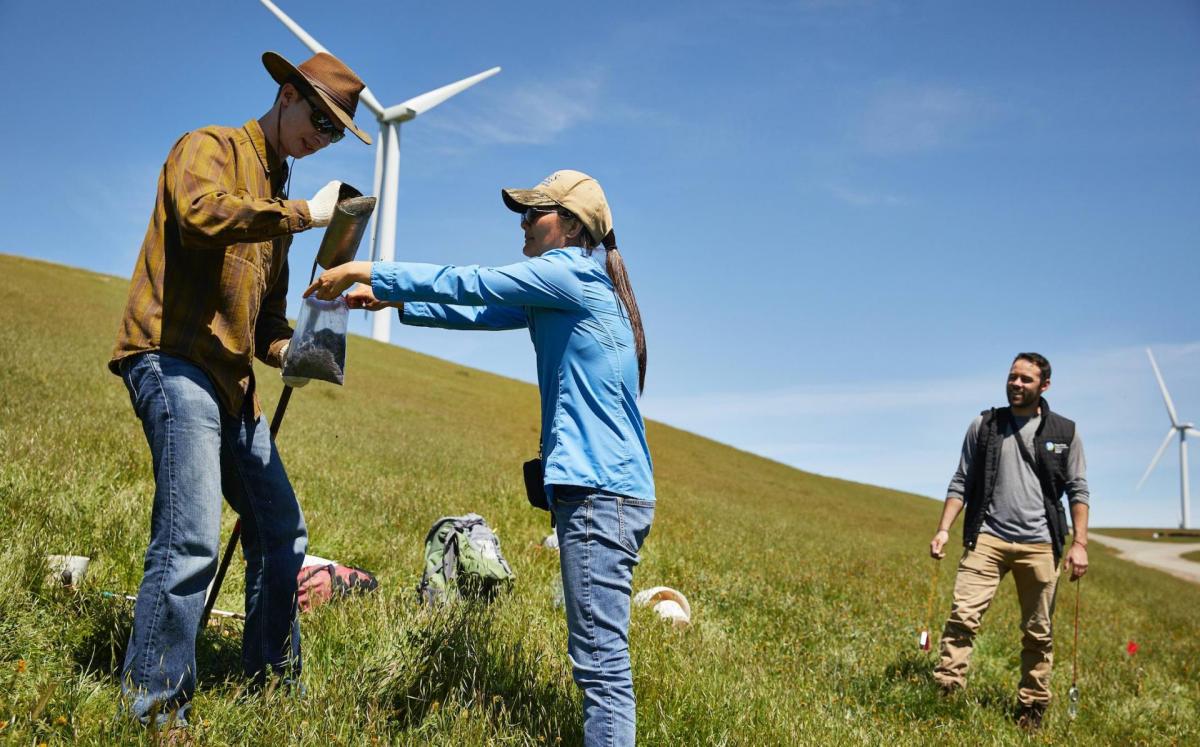 Compost Is Put to the Test

StopWaste, a public agency working to reduce waste in communities throughout Alameda County, and its partners recently started testing this method by applying a thin layer of compost on a 12-acre section of rangeland on its 1,600-acre property in the Altamont Hills east of Livermore. This effort is part of a Carbon Farm Plan developed by the Alameda County Resource Conservation District. StopWaste anticipates that in 2021, the project will have removed over 18 metric tons of carbon dioxide from the air, the equivalent of 300 tree seedlings grown for 10 years. Over the 30-year lifetime of the project, anticipated carbon sequestration and greenhouse gas emission reductions will total nearly 1,700 metric tons of carbon dioxide equivalent, or the emissions from over 700,000 gallons of gasoline, according to the U.S. Department of Agriculture and California Department of Food and Agriculture’s COMET-Farm tool, a whole farm and ranch carbon and greenhouse gas accounting system.

Local governments are positioned to fight climate change. With planning, cities can apply carbon farming in a variety of public landscapes. For example, StopWaste is working with cities in Alameda County to identify areas of public landscapes available for implementing carbon farming practices and measuring carbon sequestration as part of municipalities’ Climate Action Plans.

One of these cities, Dublin, was once an agricultural farmland 35 miles east of San Francisco and is now one of the fastest-growing cities in California. The city aims to reduce greenhouse gas emissions to 40 percent below 1990 levels by 2030 and is one of the first cities to include compost application (on its parks and cityscapes) in the draft update of its Climate Action Plan.

“Climate action is happening everywhere, but we saw carbon farming as a new opportunity in Dublin,” said Andrew Russell, Dublin’s public works director. “We knew that including it as a measure in our Climate Action Plan, rather than simply leaving it as a suggestion or reference, would raise the stakes. The majority of the measures in the city’s updated Climate Action Plan look at ways to reduce emissions. It’s exciting to have a measure like carbon farming that actually removes existing carbon dioxide from the environment.”

“Our approach is to evaluate areas of the city where we want to improve existing conditions from both an environmental and economical perspective by integrating compost to fight climate change and improve the health of soil and plants,” said Dean McDonald, Dublin’s public works maintenance superintendent.

Similar to other cities, Dublin’s parks and sports fields are spread with turf, where native soil has been compacted and topsoil has potentially been removed. The majority of sports fields are irrigated with recycled water that provides added nutrients to the turf. However, Schaefer Ranch Park is irrigated with potable water because of its location on the edge of town, and fertilizer must be applied twice a year. The city is planning to apply a layer of compost to Schaefer Ranch Park’s turf to improve soil health with the hope that this will reduce the need for fertilizer application in the future. 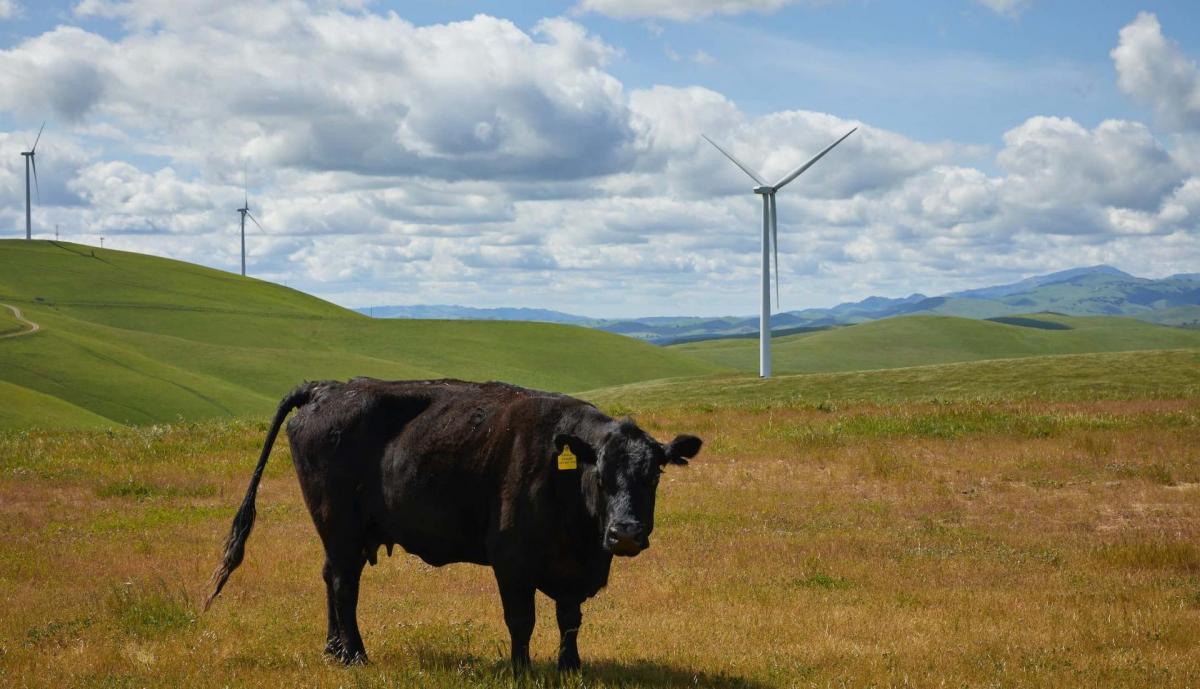 City leaders are also looking to update first generation bioretention areas with compost to improve the health of the plants and soil to enhance stormwater pollutant removal and help mitigate flooding.

In addition, compost can be used to address an issue caused, in part, by the use of recycled water. The environmental benefits of irrigating with recycled water are great; however, due to the high salinity levels of recycled water, several of the city’s trees (redwoods and camphor) are unhealthy or dying. Given the benefits compost can provide, Dublin’s city leaders are looking to engage residents in an annual volunteer event to help apply a compost blanket around the base of the trees to improve their health. In this way, residents can learn about the benefits of compost, help city trees, and apply compost in the landscape and around trees at their own homes, increasing opportunities for carbon dioxide removal throughout Dublin.

StopWaste is encouraging residents interested in climate action to become carbon farmers at home by using compost in their gardens instead of fertilizers and pesticides. The agency is also working with the growing number of urban farms throughout Alameda County to conduct soil tests and measure carbon in areas with and without carbon farming practices.

These efforts will rely on healthy soil, which starts with healthy compost. As statewide legislation drives more organics to commercial composting facilities, the risk of contamination could increase. Cities can play a major role in getting ahead of this through public outreach and a well-planned roll out. Helping businesses and residents to properly compost is also important in reducing the amount of food that ends up in landfills releasing methane gases, which are 84 times more potent than carbon dioxide.

StopWaste encourages cities that have the opportunity to sequester carbon in the soil to do so. Whether on rangeland or agricultural land in rural counties, urban landscapes, or residential gardens, it’s important to incentivize carbon farming practices and prioritize them in Climate Action Plans.

It’s not too late to make this planet one we want to know.

Scrap Your Fears About Food Waste Regulations: Preparing for SB 1383

Converting Waste to Energy: How to Make it Happen in Your Community 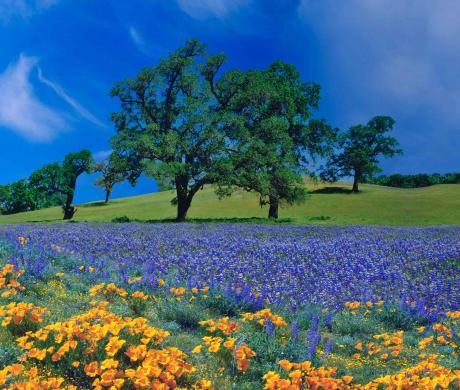 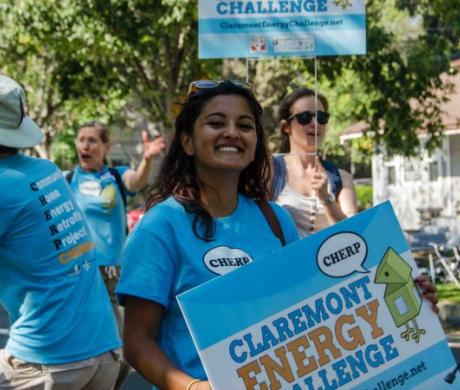 Despite the many innovative efficiency measures now in place throughout the country, the United States wastes more than half of all energy produced. Eight California cities are competing for a $5… 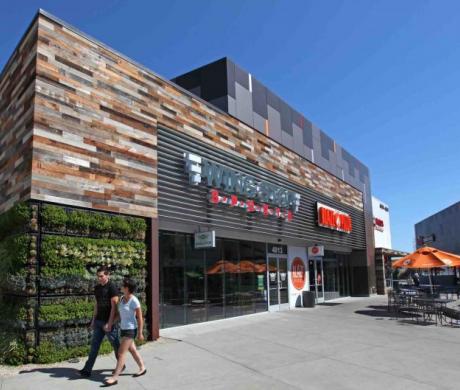 Sustainable communities are often better able to thrive and become more prosperous; sustainability is not just about the environment. 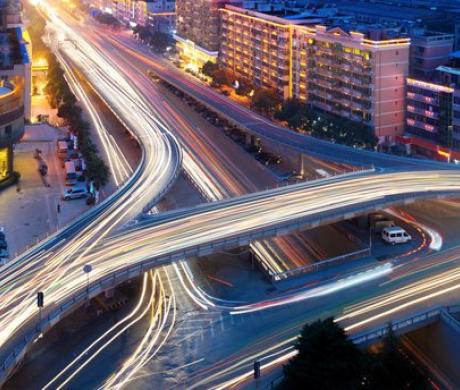 Planting the Seeds for a Healthy and Vibrant Community