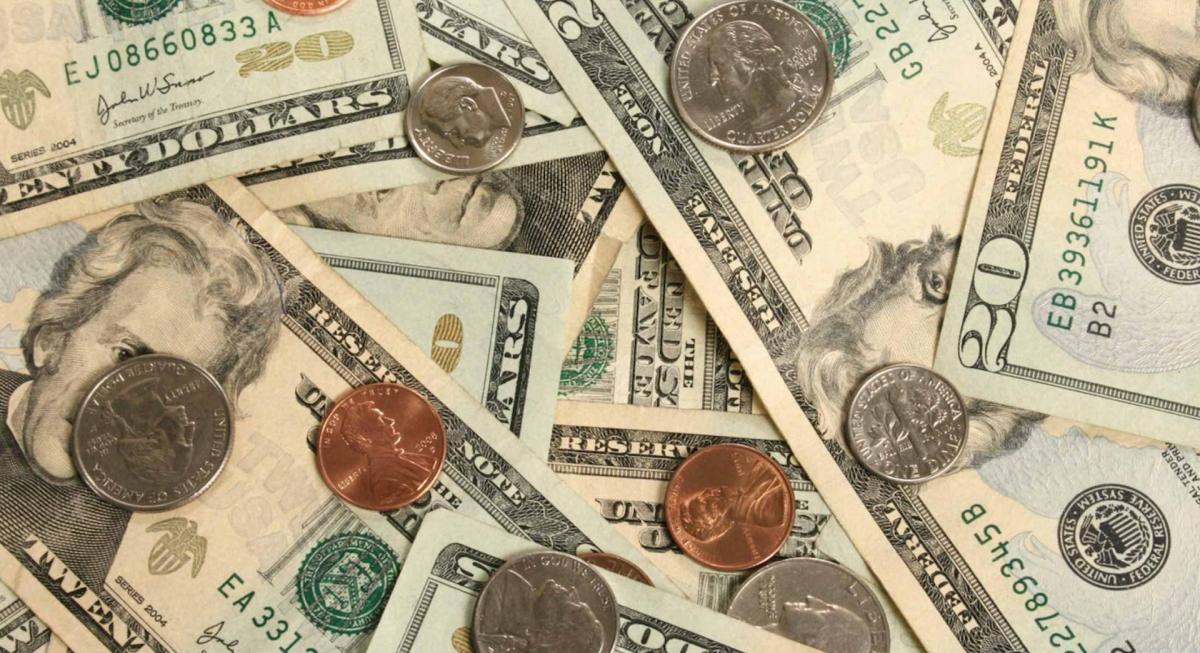 2019 has been a busy year for appellate developments in the law of municipal finance. The California Supreme Court has decided two cases of import for local finances, and a third is pending.

The trial court ruled for the universities as did the court of appeal, although one justice dissented, describing the relevant law as being in “disarray.” The court of appeal majority relied on a distinction between “governmental” activities of state and local agencies and “proprietary” activities — that is to say, those that private parties also engage in — to rule for the universities, concluding that providing parking for campuses was governmental. The California Supreme Court granted review and the League provided an amicus (friend of the court) brief supporting San Francisco, arguing the governmental/proprietary distinction was outdated and unhelpful and suggesting the court either extend the UUT/special district cases or apply the analysis of the court’s home rule cases, which balance the home rule power of charter cities with the state’s power to regulate matters of statewide concern.

The Supreme Court did not reject the governmental/proprietary distinction, but did adopt the League’s reasoning by applying the charter city home rule cases. Instead of a bright-line rule that taxes are or are not municipal concerns or that operation of universities is a matter for the state, the court balanced the interests of the parties. It found little burden on the universities, especially as San Francisco agreed to pay their costs to implement its tax. And it found a lot at stake for San Francisco — both its power to fund municipal services and the need to avoid an imbalanced market for parking in the city in which most operators collect the city’s tax but the universities sell parking either at a lower price or at the same total cost, pocketing the amount of the city tax. The case is an important win for local revenue power. 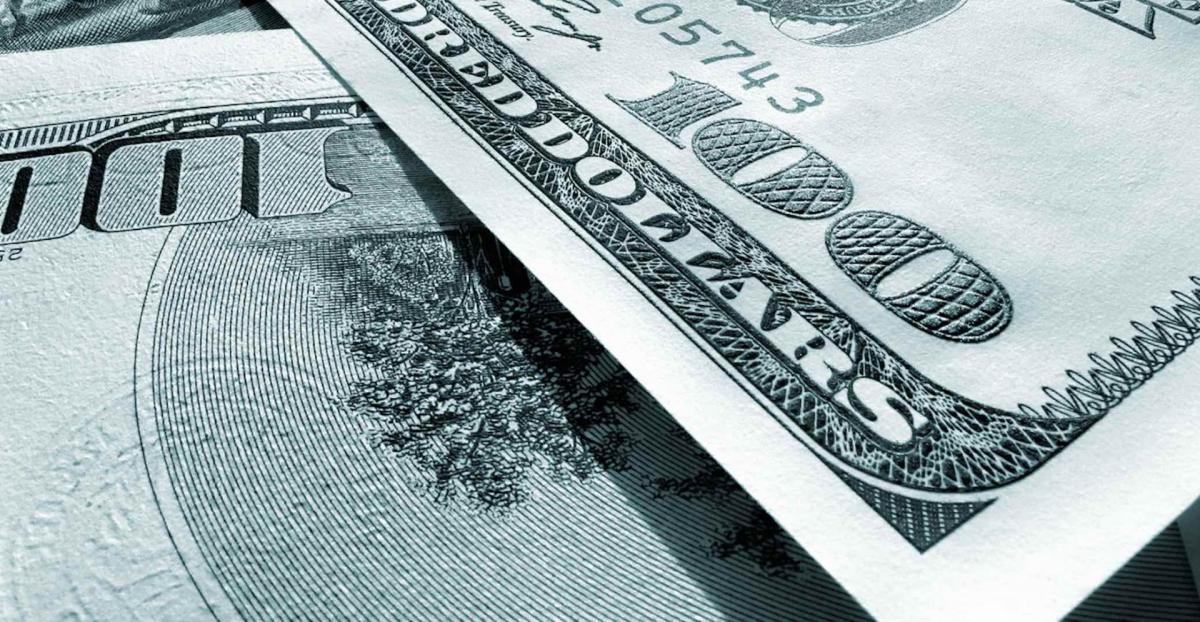 Plantier v. Ramona Municipal Water District considered whether those who sue local agencies to challenge water, sewer and trash fees must exhaust administrative remedies by participating in a Proposition 218 majority protest hearing before filing suit. Ramona set new sewer rates at the same time it was disputing the number of sewer-service units allocated to a restaurant. When the restaurateur sued for lower classification, Ramona persuaded the trial court the restaurateur could not sue because he did not raise his concerns in the majority protest proceeding for the new sewer rates. The court of appeal reversed in a very broad (and, it seems, poorly reasoned) decision concluding exhaustion was never required in rate-making disputes.

The Supreme Court granted review and issued a very narrow ruling, concluding a Prop. 218 majority protest proceeding does not provide an effective forum to raise concerns about a customer’s classification, as opposed to those about rates in general. Although the court intended a narrow ruling, saving for another case the broader question of whether one must participate in a majority protest proceeding to bring a Prop. 218 challenge to utility rates, its language may make it easy to defeat exhaustion requirements in many such cases.

Accordingly, cities are well advised to:

This will make it harder for a plaintiff to argue the majority protest proceeding was not an adequate remedy.

Why does this matter? The law of public revenues is somewhat uncertain and changes continuously. We are still arguing over the meaning of Prop. 13 (1978) and Prop. 218 (1996) — and the courts have barely begun to construe Prop. 26 (2010). As new rulings are issued, they create risk for agencies that acted before new rules were known. Without an exhaustion requirement, plaintiffs’ lawyers can sue many agencies after a new decision is announced. An exhaustion requirement can protect against such opportunistic suits and allow agencies to conduct hearings in light of the law as it exists when they do so, without the risk of suit for failing to comply with law announced only later.

Proposition 218 and Referenda on Fees

Prop. 218 allows initiatives to repeal or reduce various kinds of fees. Earlier law had forbidden initiatives and referenda against such fees to stabilize government finances. The recent historic drought led many water agencies to raise water rates, some by large percentages. This led to a number of referendum petitions challenging water rates throughout the state and disputes over whether Prop. 218 allowed such referenda given that it mentions only initiatives. This distinction matters because referenda suspend legislation as soon as signatures are certified, but an initiative takes effect only after an election — giving local governments months to prepare for possible revenue loss. The League and other local government groups coordinated amicus support in three of these cases, but the issue was first decided in another case, Wilde v. City of Dunsmuir, a referendum challenge to water rates brought by an unrepresented litigant, although the Howard Jarvis Taxpayers Association (HJTA) became the counsel of record during the appeal.

Perhaps because Wilde’s brief was weak and local government associations provided no amicus support, the court of appeal in Sacramento ruled for Wilde in a muddled opinion concluding that Prop. 218 did not change the law as to referendum proposals, but that such proposals had always been permitted as to utility fees, which is not so. Two of the three cases in which the local government associations participated ended without reaching the issue, and the last was just decided in summer 2019. In Howard Jarvis Taxpayers Association v. Amador Water Agency, the same court of appeal that decided Wilde disagreed with it, ruling that referenda may not challenge utility fees. HJTA sought rehearing of that decision by the court of appeal and obtained grant-and-hold review in the California Supreme Court. It makes sense to decide the cases consistently. The League and other local government associations have provided an amicus brief in Wilde and a decision from the Supreme Court is likely in 2020.

While the law is uncertain, it seems that referenda may not reduce utility and other fees, but initiative proposals can.

Hear a detailed presentation on this topic and get your questions answered at the League of California Cities 2019 Annual Conference & Expo. The session, “Death, Taxes and Other Unavoidables: A Municipal Finance Update,” will be held Friday, Oct. 18, from 9:30–10:45 a.m. For location details, see the conference brochure or the League’s mobile app. 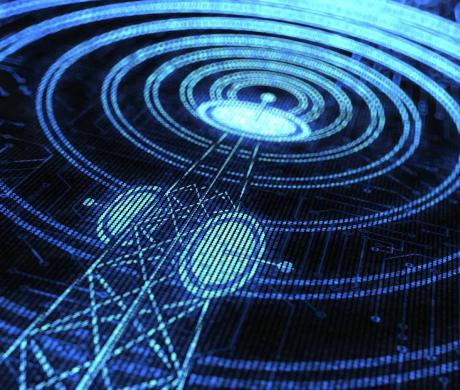 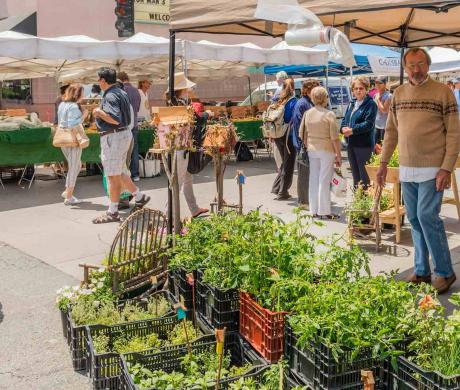