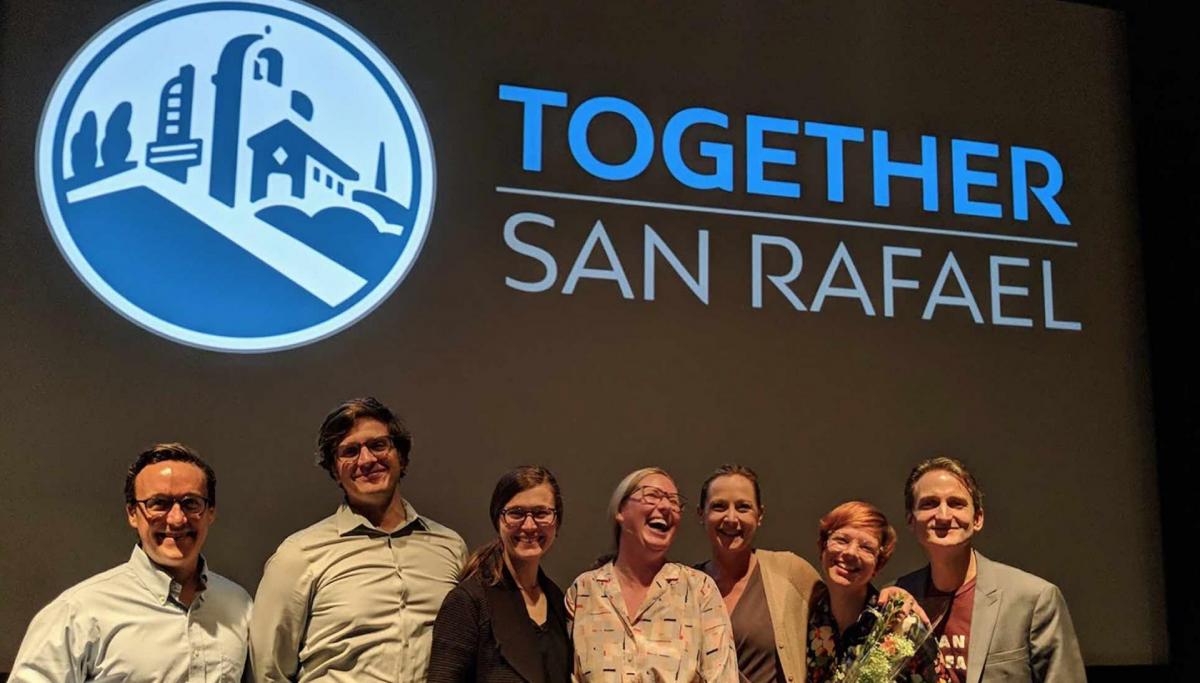 Local government is in transition. Public trust in government has declined, and there is no shortage of high expectations. According to a 2016 survey, 85 percent of Americans expect the same or higher quality from government digital services as they would get from a private company. In other words, residents want to order government services in much the same way they buy a birthday present online. But local governments weren’t designed to be nimble and flexible enough to meet the demands of today’s changing technologies and community expectations. The traditional government model of bureaucratic silos filled with experts now seems archaic and irrelevant. 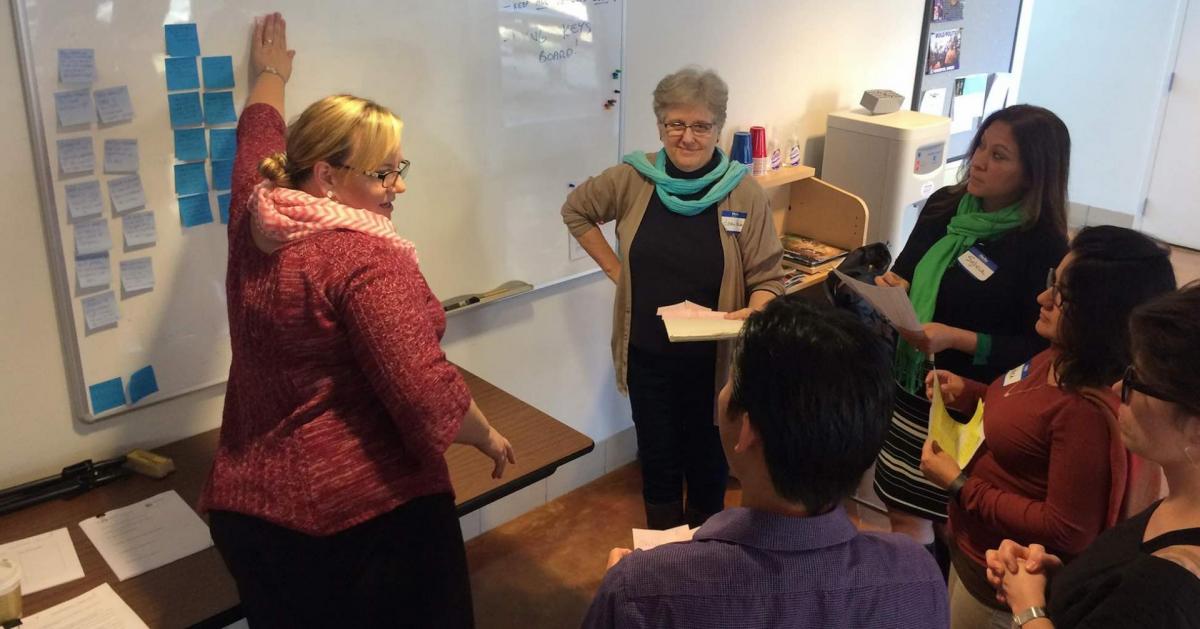 In the City of San Rafael (pop. 60,046), staff discussed how today’s typical government agency structure was largely designed in the 19th century and uses 20th-century technology to try to solve 21st-century problems. For local government employees, these observations can sting. They went into public service to help make the world a better place by doing meaningful work for and with their communities, but they now find themselves in a framework built for another time and for purposes that are no longer relevant.

In response, the city launched Together San Rafael, a collaborative effort to create a new model of local government that uses 21st-century tools to solve today’s problems. It has been motivating and liberating for staff to see how easily traditional bureaucracy can be set aside and something built in its place that matches their passion for innovation, mutual learning and community focus.

Community Services Director Susan Andrade-Wax says, “Working for a city that encourages staff to try new things has been hugely inspirational and has helped me look beyond my individual department to see how I can support the city as a whole.”

Creating a Roadmap for Change

The Together San Rafael effort began by forming a cross-departmental advisory committee representing all levels of the organization. The committee provides guidance to subgroups such as communications and storytelling, employee recognition, events, continuous learning and data and analytics.

Creating a set of guiding principles was one of the committee’s first tasks. A diverse employee subgroup explored many ideas and narrowed them down to six, including “Start with community needs, which includes cultivating trust and co-creating services with customers.”

Reimagining the status quo is another guiding principle. This includes finding the root problem, asking why we do it this way, trying new approaches, learning and trying again.

The principles are woven into recruitment, performance evaluation, recognition, appreciation and employee life. 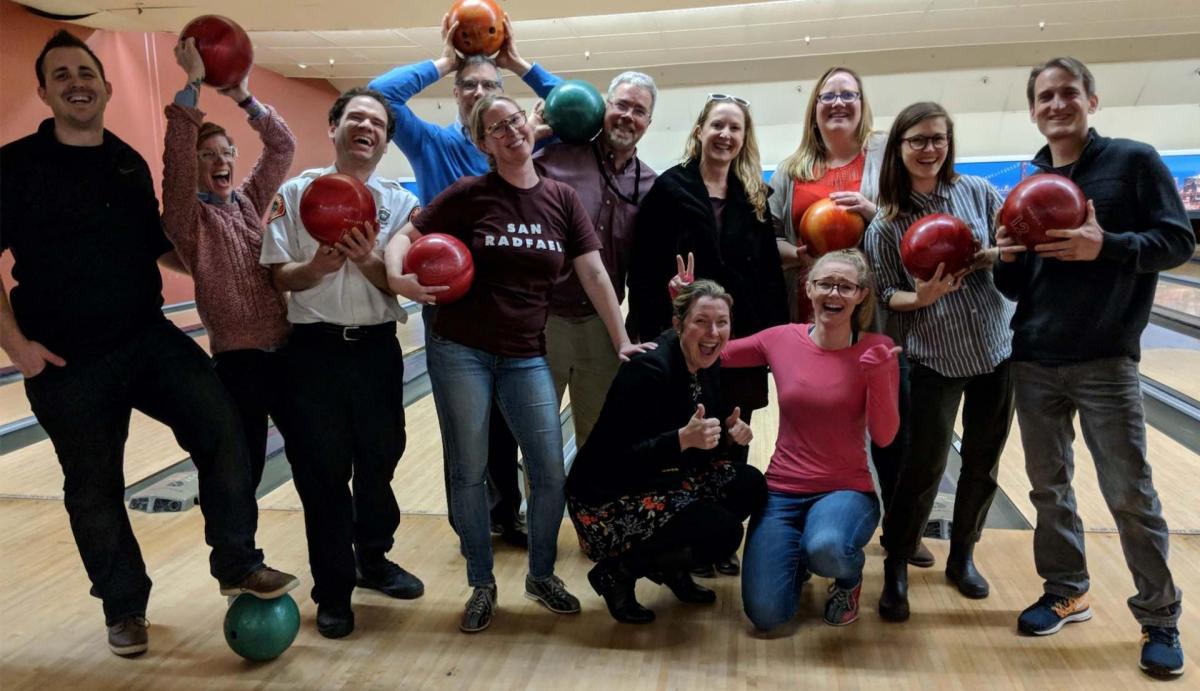 Working with a company that specializes in innovation and engagement, the City of San Rafael created learning labs to teach cross-departmental cohorts of employees about human-centered design, how to create prototypes and refine them based on community input and how to solve real-time city problems collaboratively.

Together San Rafael celebrates each employee cohort with a “demo day” at a downtown theater so the teams can share their new skills and solutions. The cohorts have tackled challenges including the permitting process, illegal dumping, new employee orientation, obsolete and onerous regulations, fire threats from homeless encampments and more.

Together San Rafael asked city employees, “How would you design your department if you could create it today, rather than as it was created decades ago?” As a result, the city elevated and expanded its former Division of Information Technology into a new department of Digital Service and Open Government, founded on these beliefs:

Together San Rafael is helping to design improved municipal services, informed by data and focused on the user experience. For instance, after examining the changing role of libraries in the digital age, the city combined its Community Services Division (parks and recreation) with its Library Department to form a new department focused on community enrichment and lifelong learning.

“These examples illustrate the type of government we want to be,” says San Rafael City Manager Jim Schutz. Together San Rafael has also increased community engagement. City staff and community members identify the core issue or problem and design solutions that will work for the person using the service, not just for staff at City Hall. “For our new city website and Customer Relationship Management system, we built beta versions of modules and conducted community testing before refining new iterations,” says Schutz. “We put these beta-version tools in various public places throughout San Rafael to get candid user feedback.”

The city is realizing savings and improving efficiencies. Processes and transactions that formerly took countless hours of staff time at the public counter can now be done online, making the process more efficient and convenient for residents and businesses and allowing staff to focus on other priorities.

Technology is crucial to municipal functions, but the culture and process of co-creating solutions to community challenges must be in place for technology to be effective. 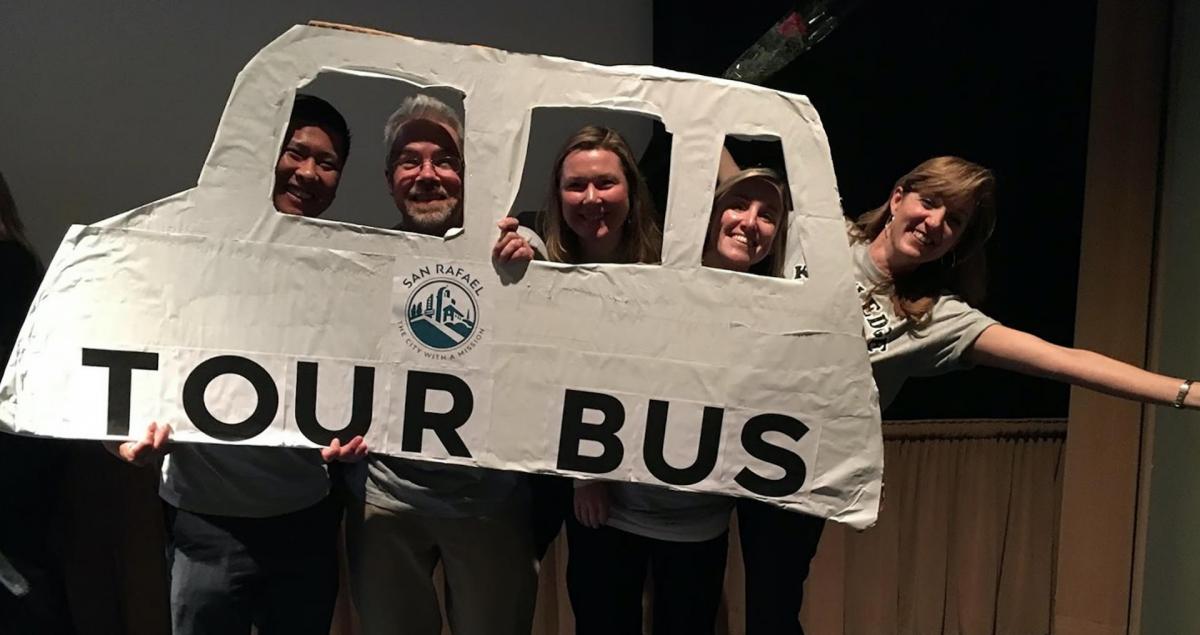 Bringing the 21st Century to Your Community

Together San Rafael is a ground-up, employee-driven effort to evolve and meet the changing needs of the community. Permission to transform — and not the specific team structure used — is the main driver of success. Patience is also important. “Dramatically reinventing the model for delivering essential community services doesn’t happen overnight,” says Schutz. “But if you give residents and city employees permission to create profound change, you’ll be amazed at the results.”

Photo Credit: Courtesy of the City of San Rafael and League of California Cities