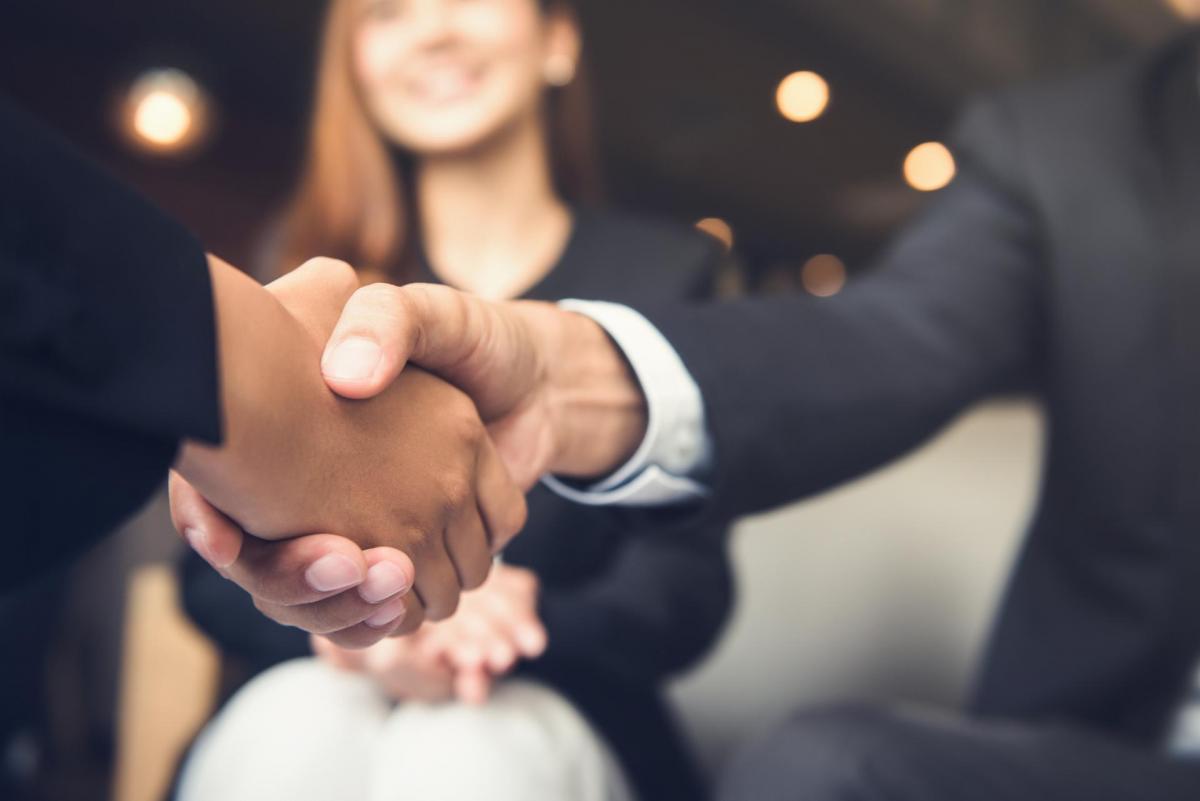 Shelline Bennett is a partner with the law firm of Liebert Cassidy Whitmore; she can be reached at sbennett@lcwlegal.com.

Media coverage of controversial national, state, and local events has placed a spotlight on the need for civility and decorum at all levels of government. Ensuring local elected officials engage in ethical behavior is critical to instilling trust. However, regardless of whether they are seasoned or newly elected, city officials’ behavior can impact their ability to lead and negatively affect their cities. Examples include:

City councils set the tone, tenor, and behavior that agencies look to emulate. Leadership and ethics go hand in hand and require honesty and personal integrity. The age-old adage is true — people follow willingly, with greater productivity, if their leaders are individuals they respect.  What can elected officials and senior city management do to help set high standards for employees, elected officials, and the city itself?

First Step: City management can help educate and remind council members about their roles. When it comes to personnel issues, it is generally a best practice for council members to take a hands-off approach and refer such issues to city management. Typically, by ordinance, resolution, municipal code, charter, or employment agreement, the head of the agency — the city manager — is the designated official charged with overseeing employees. The governing body generally has no right to manage or direct employees in their duties; that task falls to the agency head and the employees’ supervisors. Personnel matters within a city council’s jurisdiction are limited (i.e., city manager/city attorney), and a council can only act at a duly convened meeting, by a majority vote. If city council members act individually, outside of the meeting, they potentially expose the city and themselves to legal liabilities and risk losing the legislative shield of immunity.

In addition to creating legal liability, what an elected official says in her individual capacity may be asserted as a legal admission against the agency’s interests. This means it could jeopardize the integrity of the employee appeal process and ultimately undermine the command structure and hierarchy. If a council member is communicating directly with employees/associations/unions about negotiations and bargaining proposals, issues of potential bad faith dealing could arise due to bypassing designated negotiators. This could undermine the designated lead negotiator’s authority.

Second step: City management should make sure elected officials know what is expected of them in key legal areas: harassment, discrimination, and retaliation, as well as ethics and conflicts of interest. It is important for elected officials to comply with mandated harassment and ethics trainings. AB 1661 requires harassment prevention training (two hours every two years or within six months of taking office), and AB 1234 requires ethics training (two hours every two years). Understanding these key legal concepts will help ensure that elected officials have a proper foundation for engaging in ethical and professional behavior. 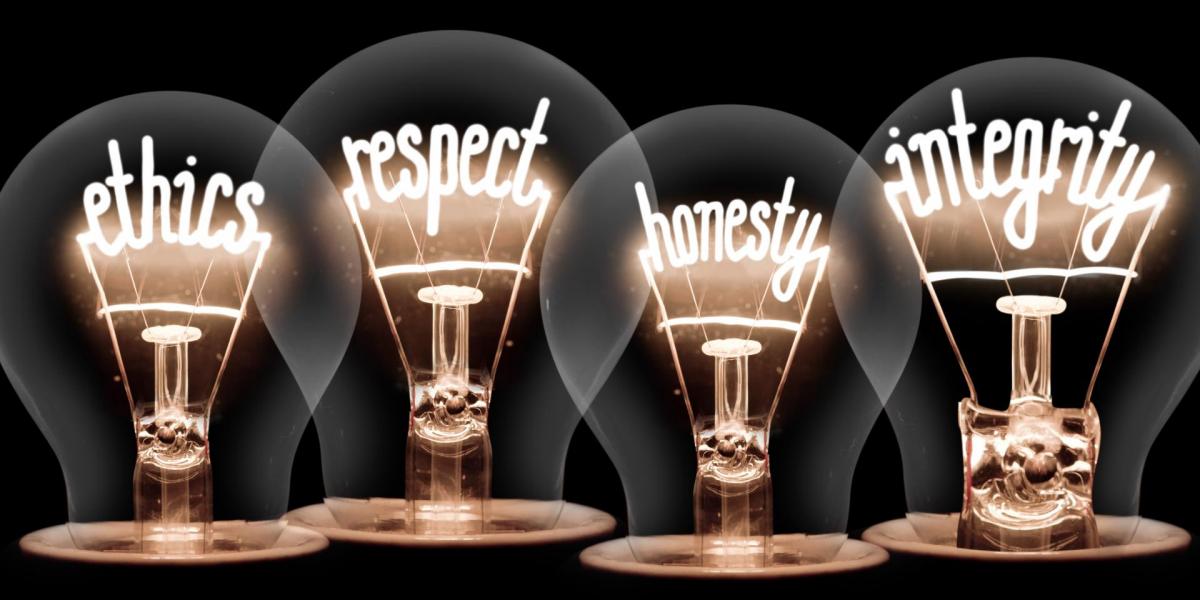 Inherent in such codes is a key concept — civility. By updating codes of conduct, cities can turn the spotlight on promoting and renewing agencies’ commitments to civility in the workplace and public service. Civility goes beyond the law and is more than simply good manners. It is the core of mutual respect and requires that at all times, we speak in ways that are respectful, and responsible, and avoid rude, demeaning, or bullying conduct and statements.

Codes of conduct and ethics can take various forms, including stand-alone policies or those that are encompassed within a comprehensive set of governance policies. The codes can be abbreviated, high-level documents with core concepts, or they can be detailed with specific examples.

Whatever the format, these codes should start with core values: integrity, responsibility, fairness, accountability, professionalism, decorum, respect, and appropriate and efficient use of public resources. They should also include statements about responsibilities of public office, dedicated service, and conflicts of interest.

Codes that provide specific examples can include statements such as:

The process for reviewing new or updated codes could include meeting with individual elected officials on what they would like to see included in the code (held in compliance with the Brown Act); forming an ad hoc committee to make recommendations to the full council; taking a draft of the code into open session for comments by the council and the public; making revisions to the code; and then bringing the document back for formal adoption.

Ultimately, there needs to be accountability for elected officials who disregard the code standards. The code should set forth the process for reporting alleged violations by an elected official. A complaint review intake procedure should be outlined and could include details such as: who determines whether an allegation warrants an investigation; who conducts the investigation; legal review of the allegations, i.e., potential First Amendment free speech and due process rights and what must go into open session; and how to handle complaints that are inappropriately used for solely political purposes.

Following completion of an investigation resulting in sustained allegations, the council may consider taking remedial action appropriate to the circumstances, which could include publicly censuring the council member. Public censure is a resolution that formally and officially admonishes an elected official and directs conformance of behavior in a manner that comports with the city code.

Once elected officials have adopted an updated code, a platform is created for the city to approach its employees and their bargaining groups to discuss updates to similar policies for management and staff. For represented employees, if the updates include counseling or discipline for violations of the policy, an obligation to meet and confer prior to implementation of the new policy is likely triggered.

There is an opportunity to lay a civil foundation at each city and renew a commitment to ethical and respectful behavior towards each other, and it starts at the top with the governing body. Once council members are educated on appropriate roles and reminded about steering clear of personnel matters, as well as what is expected of them in key legal areas, they can work more effectively to implement and adhere to a code of conduct and ethics that helps maintain the desired civility and decorum in public service. 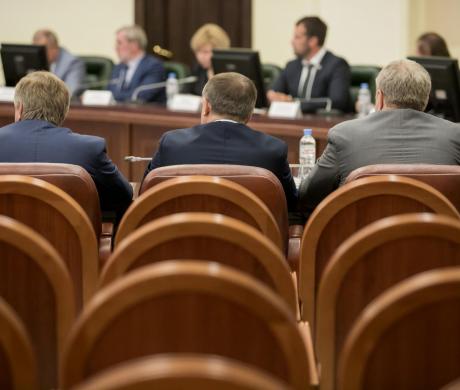 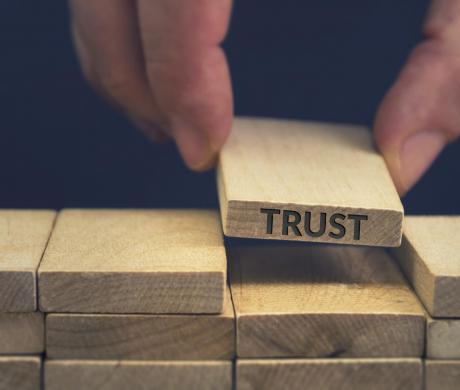 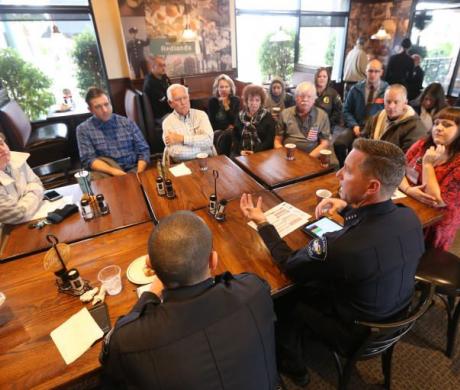 At Redlands — where Chief Catren has spent his entire career — building trust is as simple as being transparent and following through on every call or complaint, no matter how mundane they may seem. To put it another way, “They know you’re going to do what you say you’re going to do, because you always do it.” There’s practically a non-zero chance that someone will have a neutral encounter with the police. It’s either positive or negative. Every department must “outweigh a single negative experience with hundreds of positive ones.” 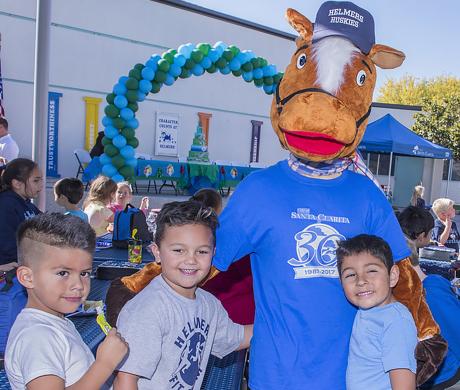 Open house celebrations at Santa Clarita City Hall, documentary-style videos, and articles about what it took to become a city appealed to adult residents. At the same time, a small, stuffed horse named Sammy Clarita quickly became the city’s unofficial mascot and messenger to engage the city’s younger residents. The “I Found Sammy Clarita” campaign introduces the next generation of residents to their local government and teaches them the importance of being an engaged resident.