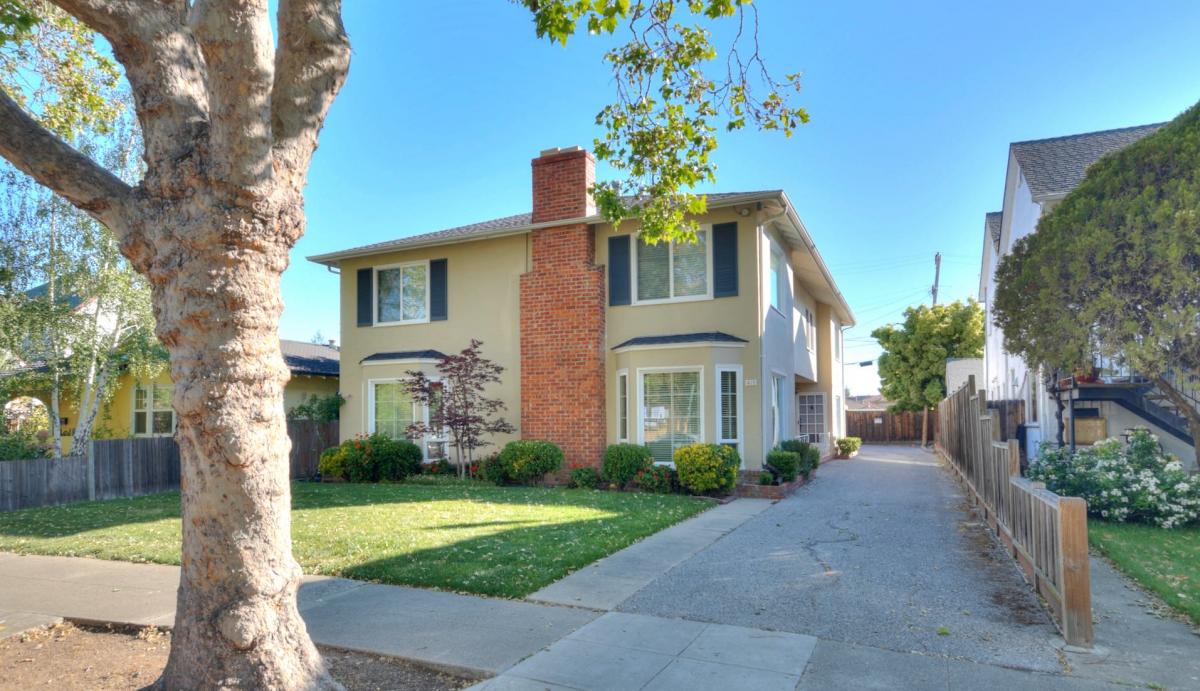 Solving the housing crisis in California is complicated. “There’s not one silver bullet,” said Redwood City Vice Mayor Shelly Masur. “In order to build more housing — especially affordable housing — we need to explore lots of options, including one particular type of housing that has been missing.”

“Missing middle” housing is a term used to describe duplexes, triplexes, and fourplexes that are compatible in scale with detached single-family homes. In other words, missing middle housing is “house-scale buildings with multiple units in walkable neighborhoods.” 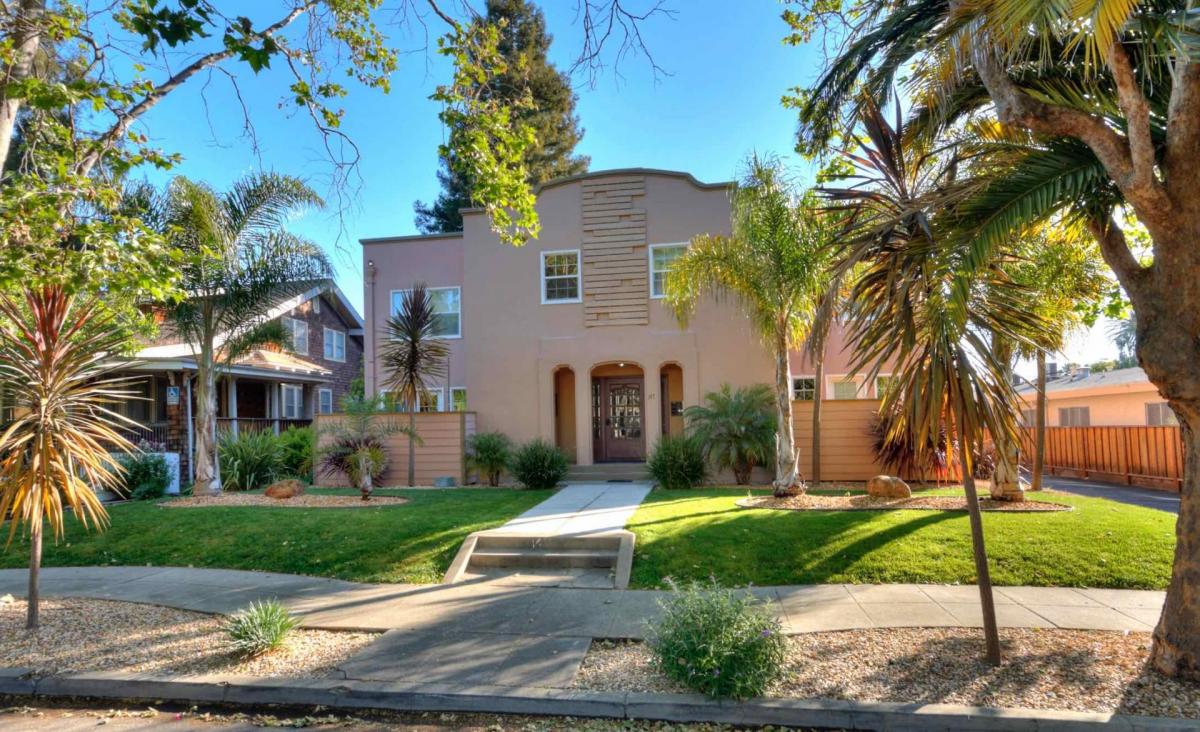 City planners set out to learn more about this missing housing option; they wanted to know more about current barriers to development and opportunities to improve zoning regulations. Throughout this process, the planners always kept in mind Redwood City’s existing neighborhood characteristics. They had a keen eye on the types of buildings, aesthetics, and housing patterns, as the overarching goal is to strike a balance between providing more incremental infill density without disrupting the look and feel of neighborhoods.

“Fortunately, we knew we didn’t have to reinvent the wheel,” said Apollo Rojas, a senior planner with Redwood City. “We looked to other similarly sized cities for best practices and lessons learned.”

“We also learned that language and context are really important,” added Rojas. “It’s important for residents and stakeholders to understand that we’re not trying to rezone or upzone areas. We need to explain clearly that we’re looking at making some minor text changes to current zoning regulations to allow our city’s housing units to meet market demand. At the end of the day, we’re all concerned about housing affordability and attainment, so we’re just trying to think about zoning in more flexible terms.” 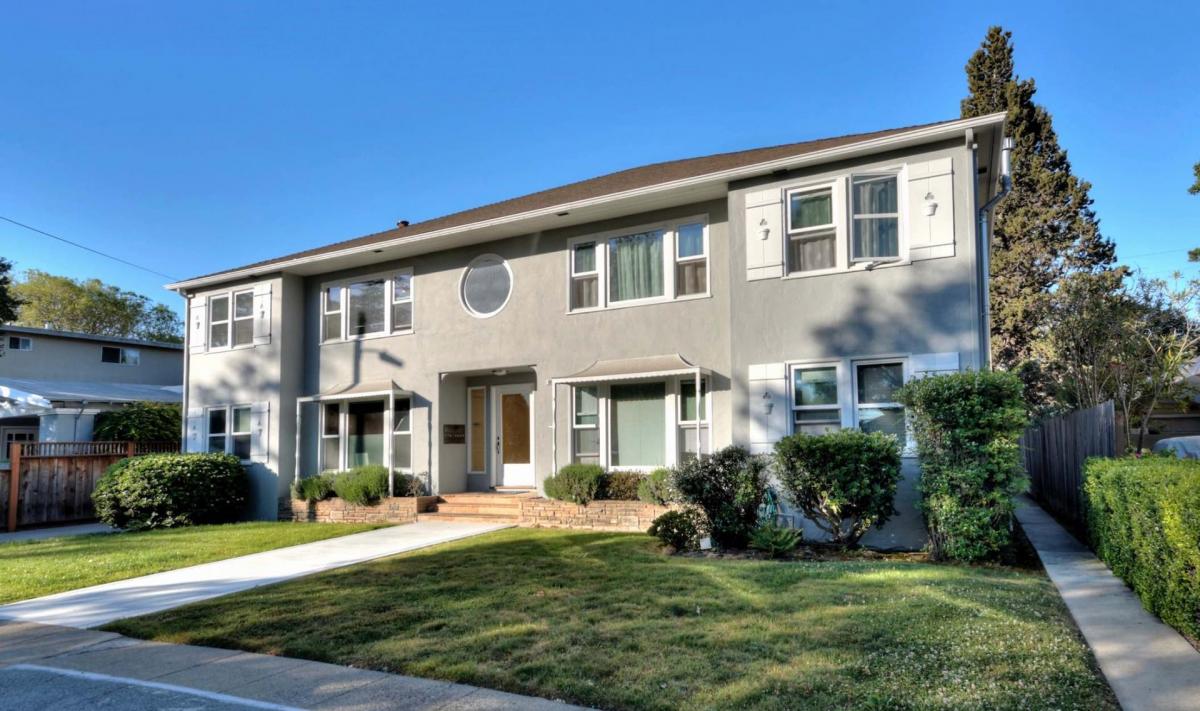 Staff also identified a major challenge: Due to zoning changes implemented in the 1960s, many of the lots in older neighborhoods rarely have the minimum width currently required for missing middle housing. The city is also looking at current parking requirements, including covered parking that costs more to construct and takes up more space than uncovered spaces.

In addition, revising current open-space requirements will help incentivize developments with additional bedrooms that are more suitable for families. For example, under current zoning regulations, a triplex with two-bedroom units would require 1,200 square feet of open space, which is 825 square feet more than is required for the same project in a mixed-use district.

“We’ve gotten a lot of feedback from residents indicating that they want to add a bedroom or a half-bathroom, but under the current zoning they can’t,” explained Rojas. “As elderly parents move in with their children or college-age kids move back home, families want options to expand their living spaces. We especially saw an uptick in these requests when the recent stay-at-home orders rapidly started to change the way families live together.”

When looking at which areas of Redwood City would be suitable for missing middle housing, staff considered three factors: 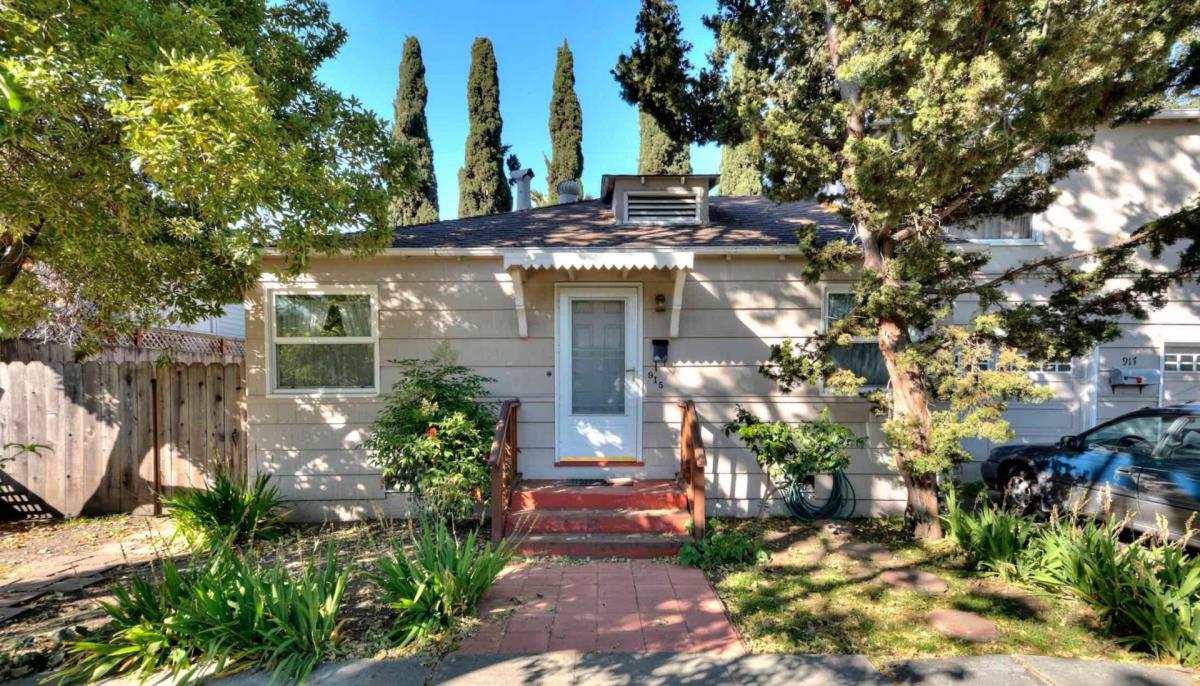 Originally, city staff expected to be able to begin the next phase of outreach, which typically includes public hearings, workshops, media outreach, and sharing information at community events. But with COVID-19 and the understanding that state legislation to advance housing elements is potentially pending, the timeline for the outreach stage has been delayed. Expecting that restrictions will continue to be in place for in-person meetings, city staff are brainstorming creative ways to inform residents, contractors, developers, and nonprofit partners about the proposed changes and solicit their feedback.

“We always try to meet people where they are,” said Rojas. “We usually distribute information at the farmers markets and the courthouse square. But the COVID-19 pandemic has changed things, and we are looking at doing online coffee talks and virtual workshops. Sharing information on social media and our website has always been important, and we’ll continue to use digital communication to make sure everyone is aware of what we’re trying to do.”

Looking Ahead to Encourage Housing Development

While not all of the parcels in the study area will convert to missing middle housing, Rojas says he believes this type of development will help reshape urban living, and it’s an important way to help to keep residents in Redwood City.

“We’re always looking ahead to see what we can do on the regulatory side to encourage more housing,” said Rojas. “We’ve been exploring the idea of missing middle housing for a few years, and we think this solution will help propel our city as a leader in creating much-needed housing on the peninsula.”

After it’s finalized, the missing middle housing proposal will need to be approved by the city council. To date, city leaders have been supportive.

“Anytime you’re talking about encouraging incremental infill density, it fits within the city council’s strategic initiatives,” said Vice Mayor Masur. “Our hope is that through this process, homeowners will be able to reinvest in their properties and incrementally increase density while maintaining the character of their neighborhoods. Collectively, we need to increase housing options for both renters and owners, at all income levels, and missing middle housing is a missing link to help Redwood City meet its share of regional housing growth.”

Photo Caption: Courtesy of the City of Redwood City 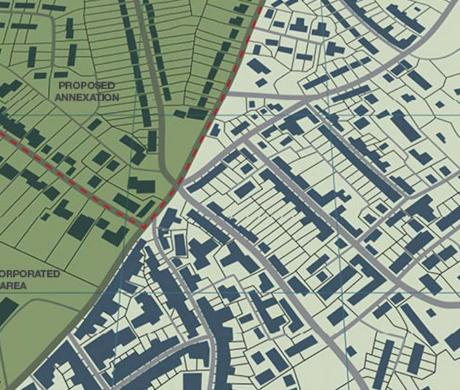 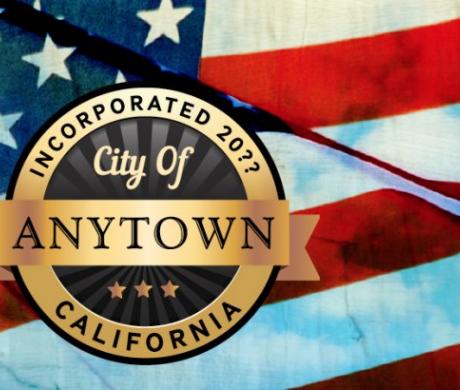