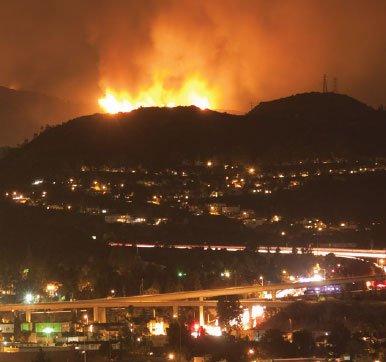 California is known for its unsurpassed natural beauty, which is tempered somewhat by its dramatic range of natural disasters — earthquakes, wildfires, floods and mudslides. To that sobering list you can also add man-made disasters.

The Tohoku earthquake in Japan earlier this year demonstrated that a disaster doesn’t have to be local to have an impact. The tsunami triggered by the Tohoku earthquake inflicted major damage on the ports of Santa Cruz and Crescent City. Events halfway around the world have the power to affect us all.

After the tragic events of 9/11, California significantly upgraded its ability and capacity to prepare for, prevent, mitigate, respond to and recover from man-made and natural disasters.

As part of that effort, the state launched the “Golden Guardian” training exercises. First responders throughout California, including firefighters, law enforcement personnel, medical responders and volunteers, participated in yearly exercises to test response capabilities and practice responding to a major event.

These exercises revealed a knowledge gap at the local level. While many city and county officials were well versed in disaster operations, others were uncertain of their exact role in emergency response during a disaster.

The California Emergency Management Agency (Cal EMA) reached out to the University of California’s Institute on Global Conflict and Cooperation (UCIGCC) to develop a program specifically designed to address that knowledge gap for elected officials and senior staff. The California Public Officials Communications Training Initiative, launched in 2007, utilizes some of the leading scientific research on crisis communication. Much of this research has been developed in planning for pandemic health situations in association with the Centers for Disease Control and the World Health Organization. In essence, the research shows the psychology and science of communicating with the public during a crisis.

The California Public Officials Communications Training Initiative comprises an interactive, multimedia seminar and practical exercise program, based on the UCIGCC research. The program combines essential disaster preparedness information with video interviews of media experts, public officials and the public to prepare senior elected and appointed officials to communicate effectively during a disaster. The training also offers a basic primer on the emergency management system and the roles and responsibilities of everyone involved. Additional support is provided through a website and a stand-alone video seminar on DVD. The U.S. Department of Homeland Security has recognized this program as a best practice.

Approximately 1,100 public officials from more than 120 communities will have completed the training by the end of 2011. Cal EMA and UCIGCC have delivered the program to some of California’s largest cities, including San Jose, Long Beach, San Francisco, Oakland and Sacramento. Leaders in Sacramento and San Diego counties have taken the course. And it was well received in smaller localities like Joshua Tree, Rancho Santa Fe, Rio Vista, Lodi, Dublin, Rancho Cordova, Carpenteria, Visalia and many more.

“I’m glad we brought this seminar to Long Beach,” said Mayor Robert Foster, after assembling his top staff at the city’s emergency operations center. “You can never be too prepared, and the tools we learned about will help us serve the people of Long Beach.”

The training is useful for communities of all sizes and in every area of the state. Disasters strike regardless of jurisdictional boundaries, and experts tell us California is overdue for a major earthquake. Are you ready?

To learn more about the California Public Officials Communications Training Initiative or to schedule a training session, e-mail Angela Lintz at alintz@ucsd.edu. 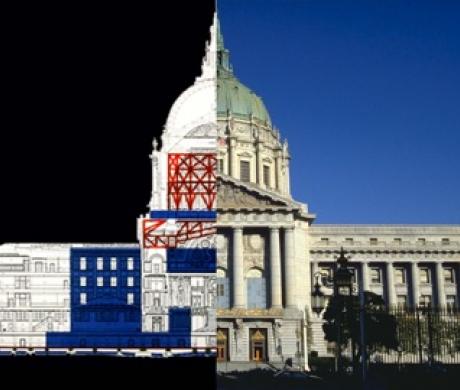 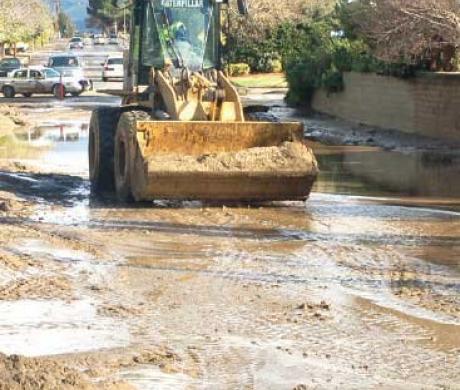 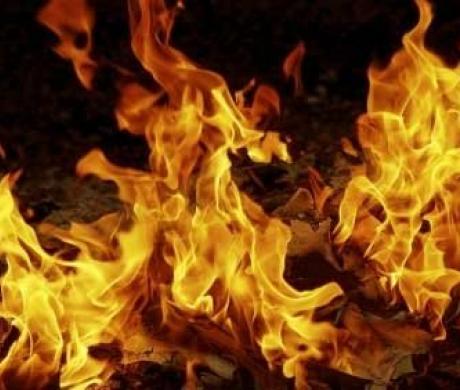 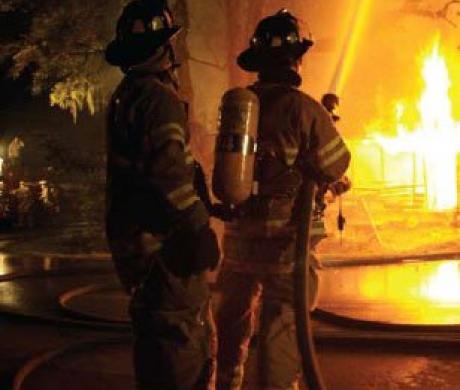 What You Need to Know About Regionalizing Public Safety Responsibilities 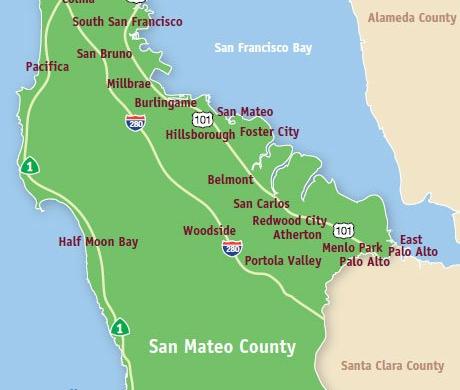 California’s catastrophic fires raise a number of questions about fire safety and land use planning.