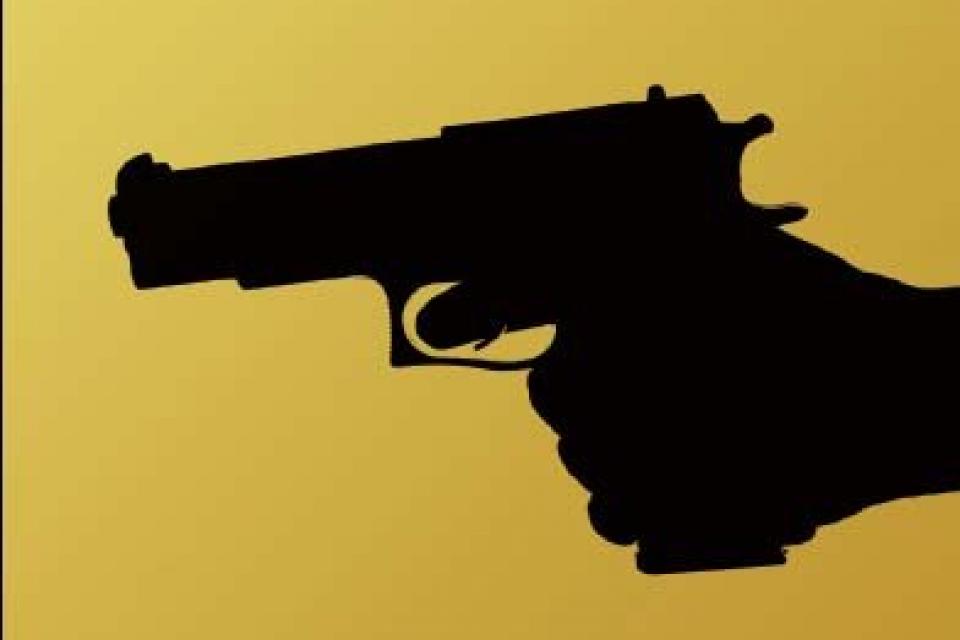 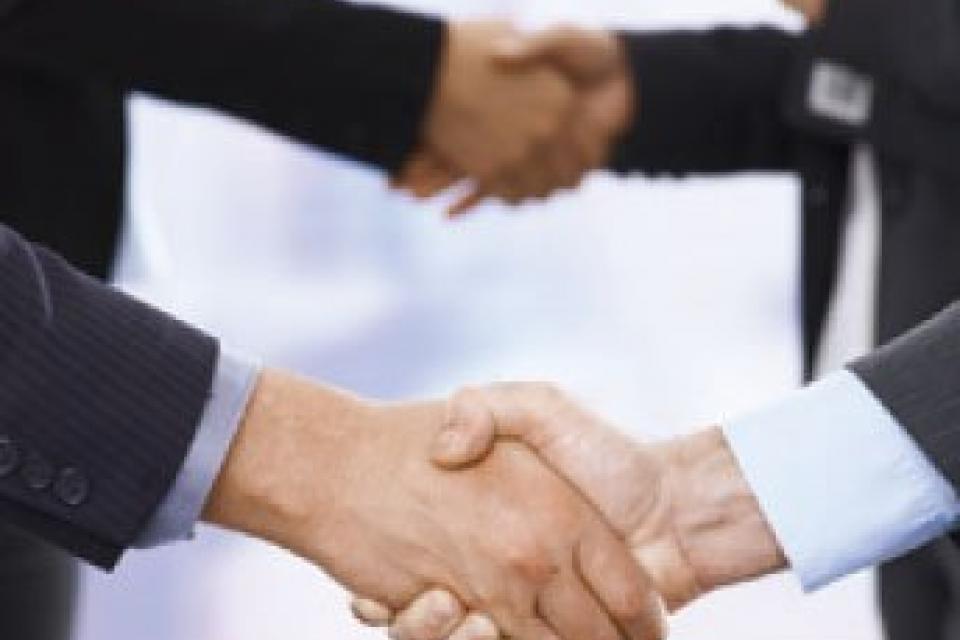 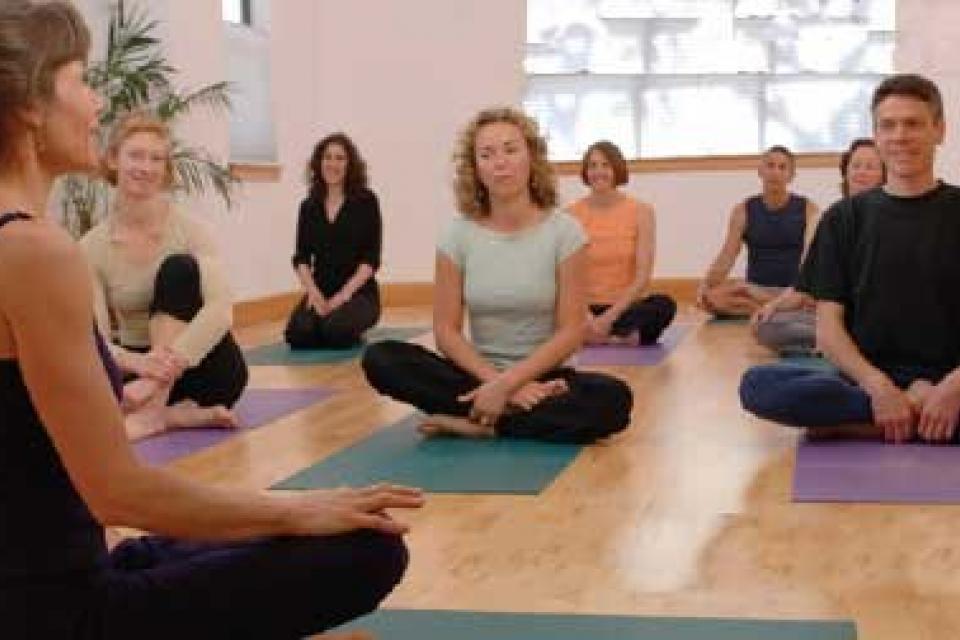 Challenging the IRS on the Status of Independent Contractors 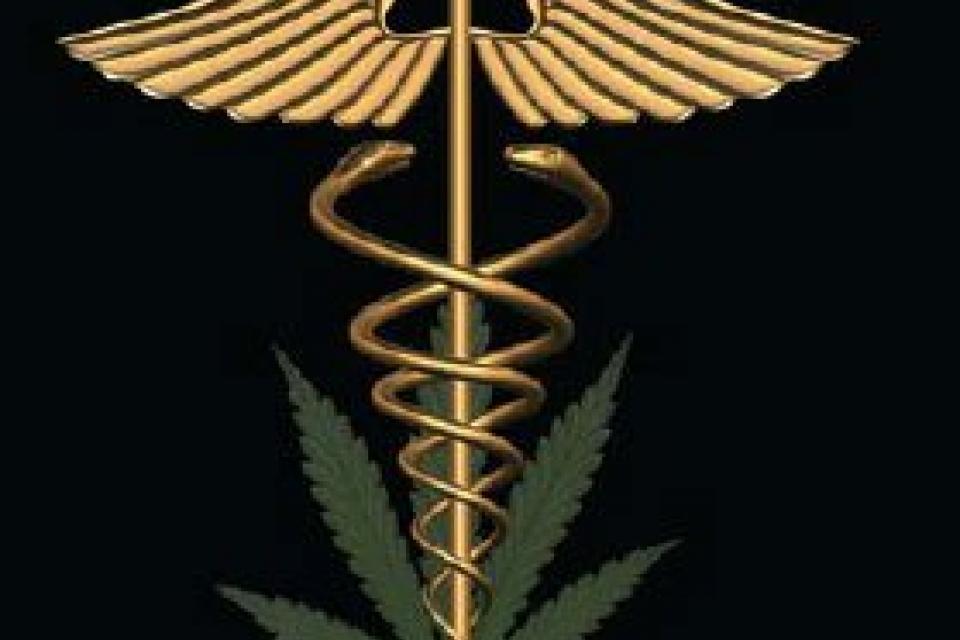 The two articles presented here examine the legal standards and practices under which cities may enact local laws either to ban or regulate dispensaries. 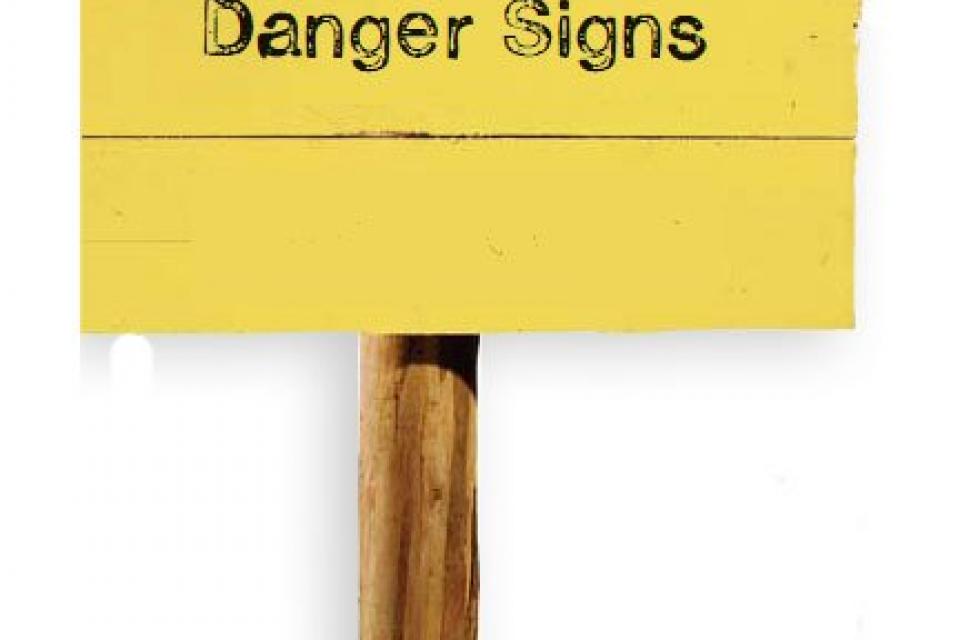 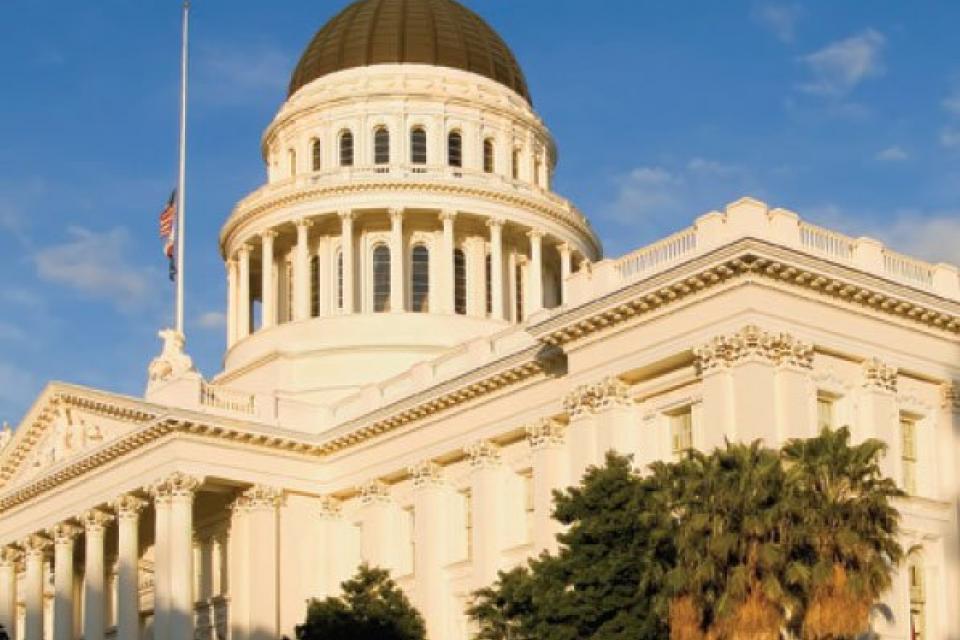 The Rules on Lobbying: What Every Local Official Should Know 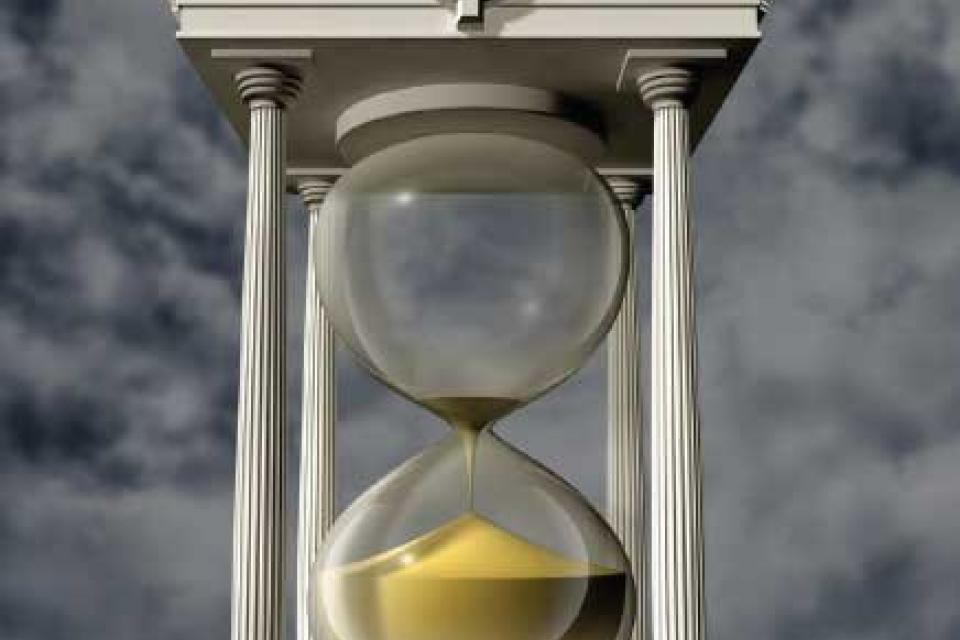 The stresses that can result in the drastic step of filing for bankruptcy protection are currently affecting many municipalities, but filing for Chapter 9 protection should be considered a last… 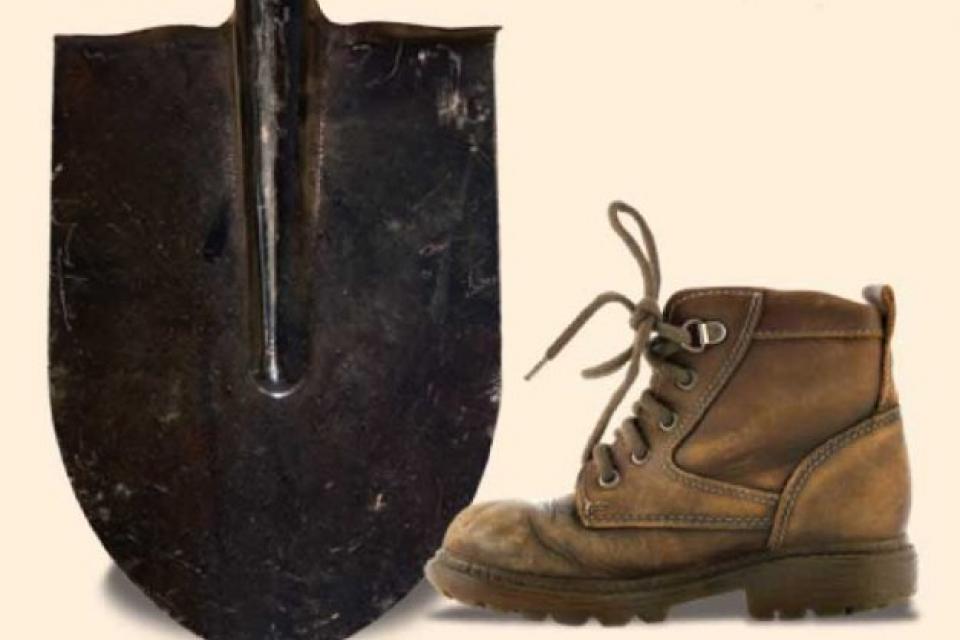 Shovel-Ready on a Shoestring: Tools for Efficient, Cost-Saving CEQA Compliance

Cities can take many simple steps to maximize the efficiency of CEQA review while maintaining legal defensibility, and streamlining the process can also save money.

How Cities Can Manage Legal Costs Without Increasing Risk

City attorneys are exploring ways to provide more cost-effective legal assistance while maintaining the level of service expected by the city. 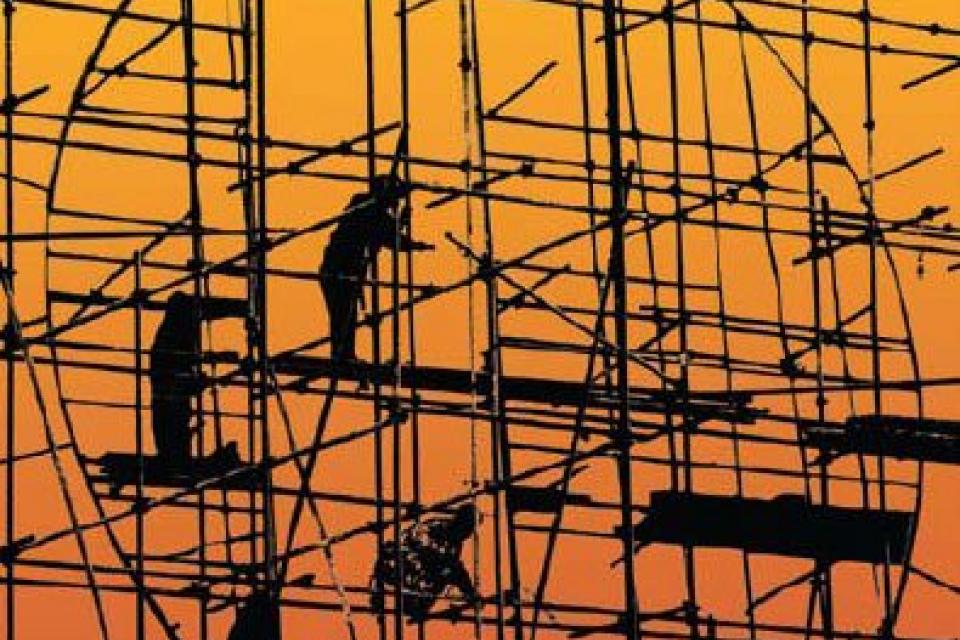 Using Design-Build Can Save Money on Public Construction

Clean It or Lien It: Dealing with Foreclosed or Abandoned Properties

What are the viable options to protect the safety of neighborhoods where foreclosed homes are abandoned and become unsightly invitations to unlawful activity and sources of health risks?

Although the Americans with Disabilities Act (ADA) of 1990 has been in effect for nearly two decades, many public entities are not yet in compliance with its accessibility requirements.

A look at the federal and state laws related to translation requirements.

SB 97: The “Other” Global Warming Act

Building Green With Carrots and Sticks

It has been three years since California’s Domestic Partner Law was enacted. This article traces the law’s history, explains California cities’ role in its development and implementation and includes specific recommendations to ensure that your city is in compliance with the law.

The Origins of California City Powers

This column offers a brief and very general historical look at California cities’ constitutional history and powers. This information sheds light on some of the struggles cities face in protecting local control in the courts and the Legislature.

Kourtney Burdick is the League’s deputy general counsel. She can be reached at kburdick@cacities.org.

In response to the rising cost of living in California, 21 cities have enacted living wage ordinances (LWOs). Included in this group are large cities such as Los Angeles, San Francisco, Sacramento and Oakland; small cities such as Sonoma and Fair-fax; and medium-sized cities like Berkeley.1 These ordinances vary in some respects, but in general, their purpose is the same: They set a wage requirement that is higher — often much higher — than federal and state minimum wages.2

Michael Zischke and Bradley Brownlow are attorneys specializing in the California Environmental Quality Act and land use law with the San Francisco office of Cox Castle & Nicholson. Zischke is co-author of the treatise Practice Under the California Environmental Quality Act, published and updated annually by California Continuing Education of the Bar. He can be reached at mzischke@coxcastle.com. Brownlow can be reached at bbrownlow@coxcastle.com.